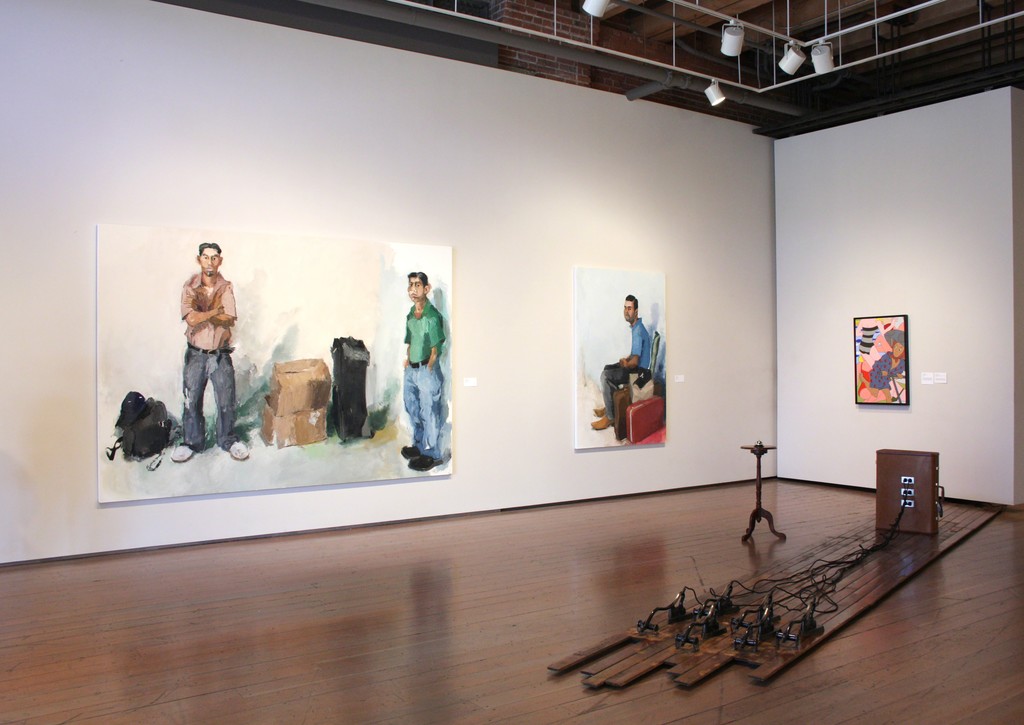 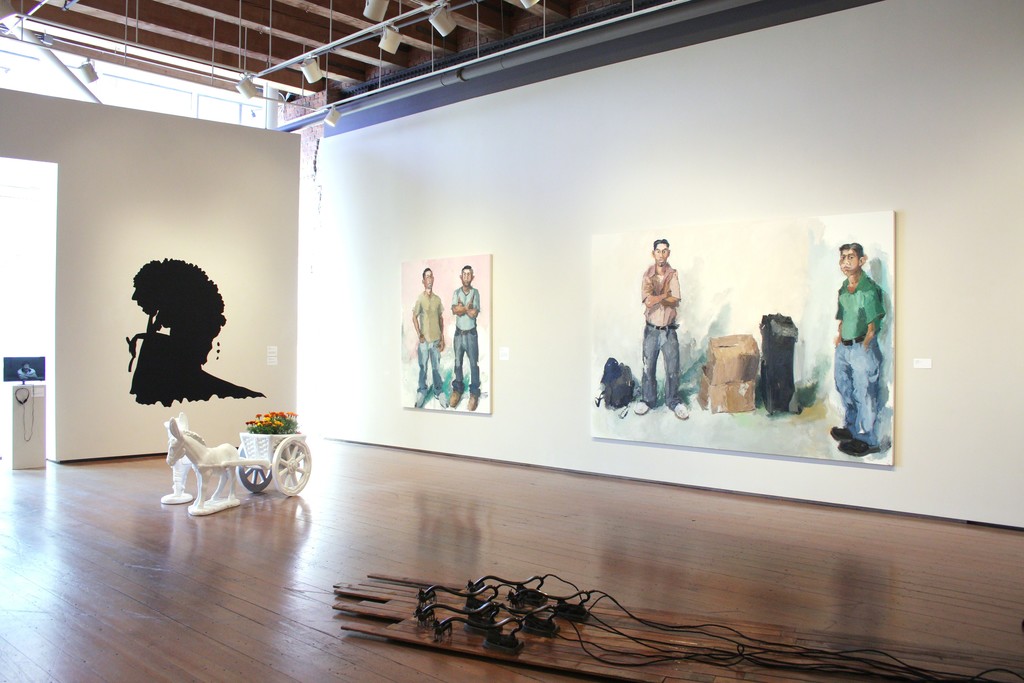 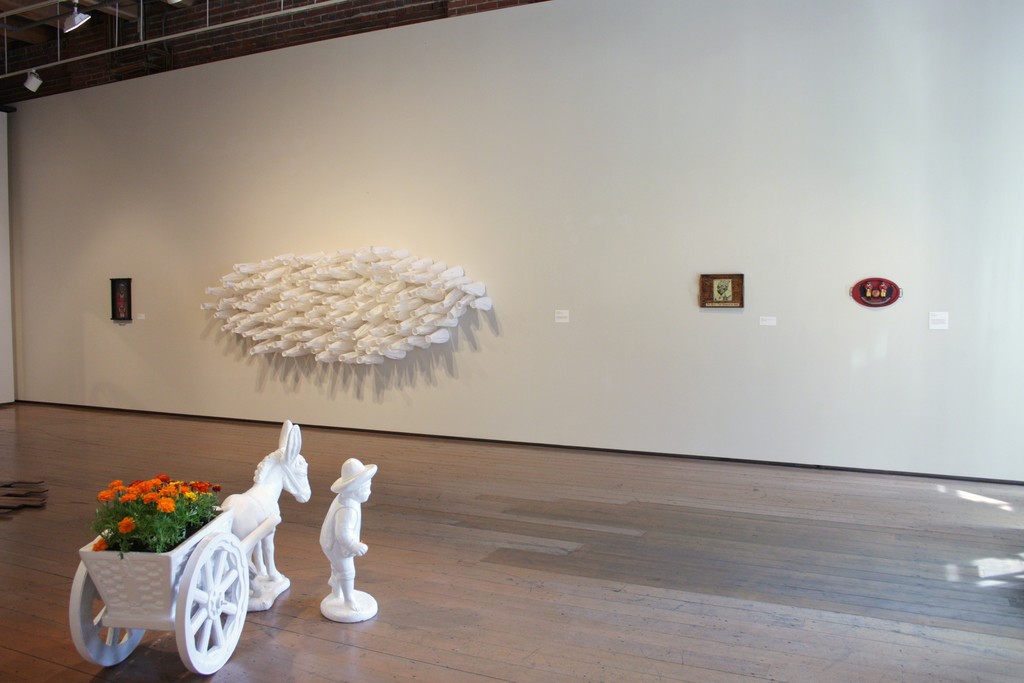 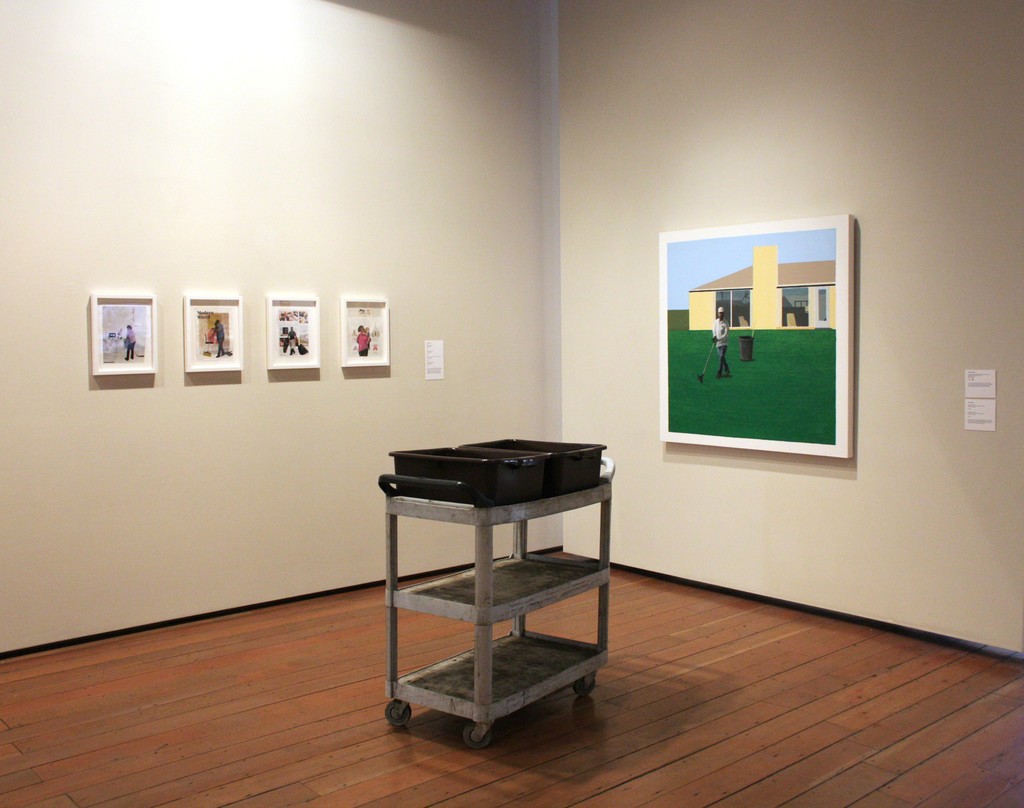 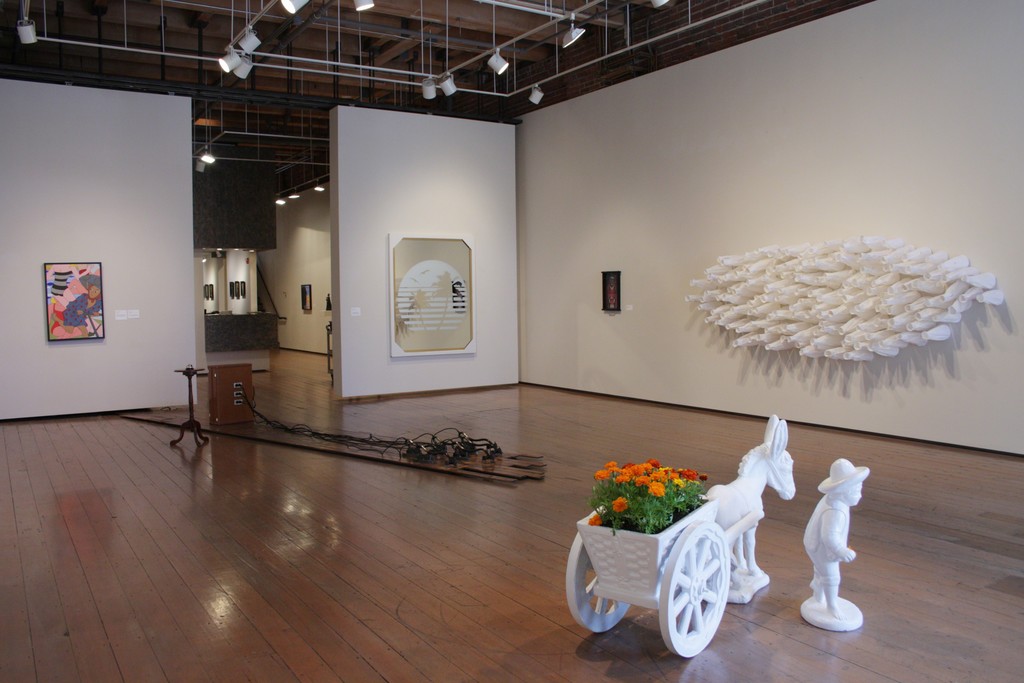 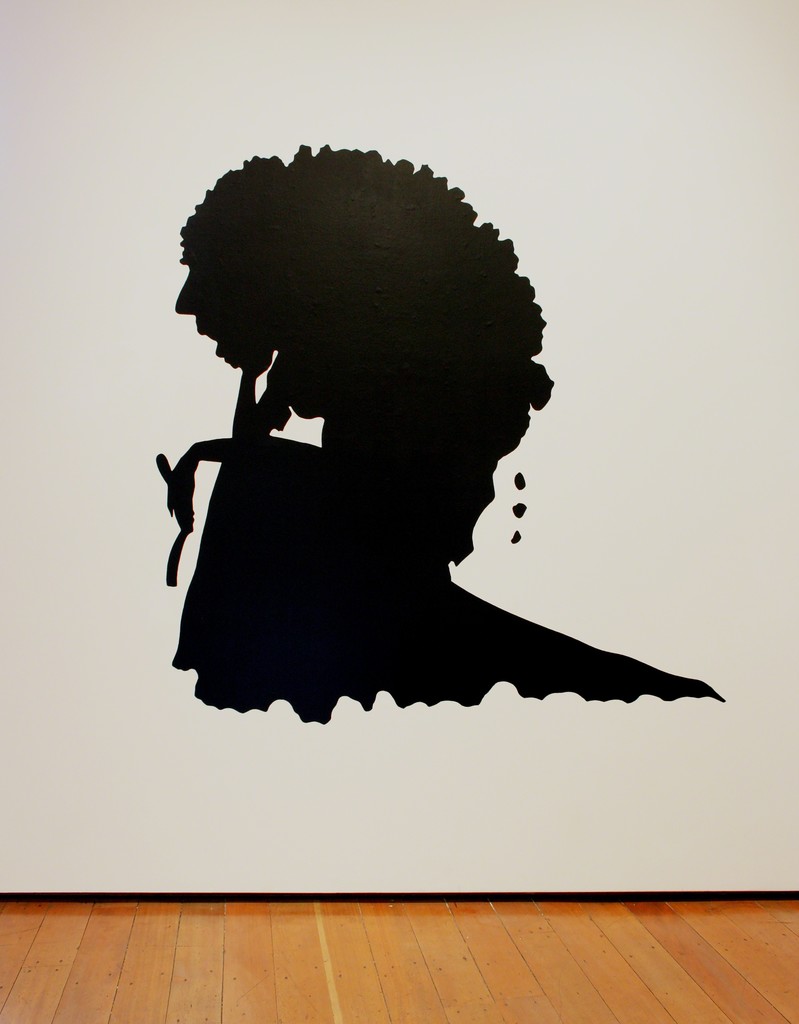 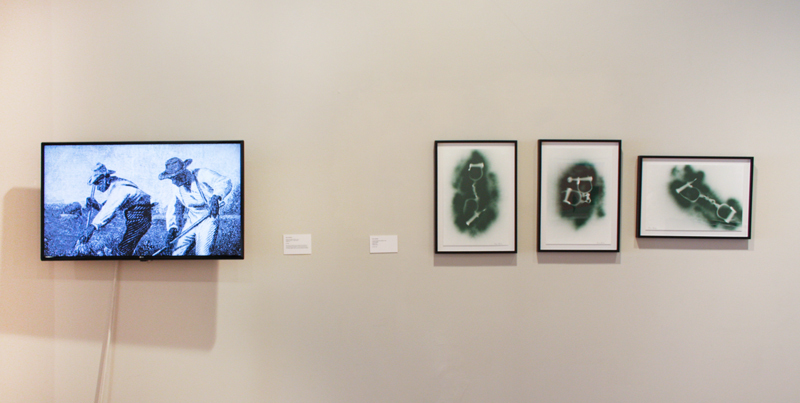 We are excited to announce ¡CUIDADO! - The Help, an exhibition focusing on America's strained, and often tenuous, relationship to its various domestic workers on the home front as well as the workforce doing the menial and entry level jobs on the business front. Whether Nanny, Butler, Gardener, Maid, Handyman, Housecleaner, or Servant, the American Family cannot simply do without the help of these workers. Busboys, Servers, Housekeeping Maids, Security Guards, Home Health Caregivers, and Dishwashers are job titles that bear little status but without which many businesses, both large and small, could not survive.

America has had a long history of getting its very hardest, least pleasant, and most dangerous work done by the “other.” Whether American citizens who survive at the lowest rungs of the economic ladder; or live precariously as migrants or immigrants; or as slaves brought here against their will, there has always been a class of worker forced to do work other Americans will not do.

Over 40 years ago John Sonsini began hiring Hispanic day workers to pose for his paintings. Paid an hourly wage, most of the artist’s models are accustomed to various types of construction work, but in Sonsini's studio, the artist asks them instead to be still. And, to return five hours daily throughout, until the painting is completed. In the intimate portrait, FRANCISCO & RAUL (above right), the men stand silently looking back at the viewer, their expressions neutral, their clothing modest.

Ramiro Gomez has been working with images of the Latino domestic workers and home maintenance workers from his neighborhood in Los Angeles. Before his career as an artist took off, Gomez was employed as a male nanny for the children of wealthy parents. In the small collage works (right), Gomez paints images of maids and nannies, gardeners and janitors, over ads from glamorous shelter and fashion magazines such as Town & Country and Architectural Digest and GQ.

Roger Shimomura’s autobiographical painting, BROADMOOR GARDENER (above left), refers to his teenage years when he worked as a landscape gardener, often for the white families of more well-to-do high school classmates. He casts the action as in an Archie comic strip, but with his own image, pushing a lawn mower, while anachronistically clothed in the traditional clothing for a Japanese worker from an ukiyo-e wood block print.

Lynne Yamamoto’s grandmother was a private laundress working on a Hawaiian sugar plantation for the owners’ family. RINGAROUNDAROSIE (right), her installation of white male shirt sleeves, suggests the demanding gestures of the male power structure in play on the plantation. Perhaps her revenge is indicated in the occasional cigarette burn in the fabric.

Betye Saar steps forward in time from slavery to address the post-emancipation period where African-Americans often performed service help in roles that were still limiting and still often held in low esteem. Maids and mammies in the home; boot blacks, porters and bellmen in industry. All of the works in this series are collages or assemblages constructed on serving trays using commonly found images from advertising (think Aunt Jemima and Uncle Ben), and various collectibles such as salt and pepper shakers, and embroidered dish clothes, depicting picaninnies, and other black stereotypes.