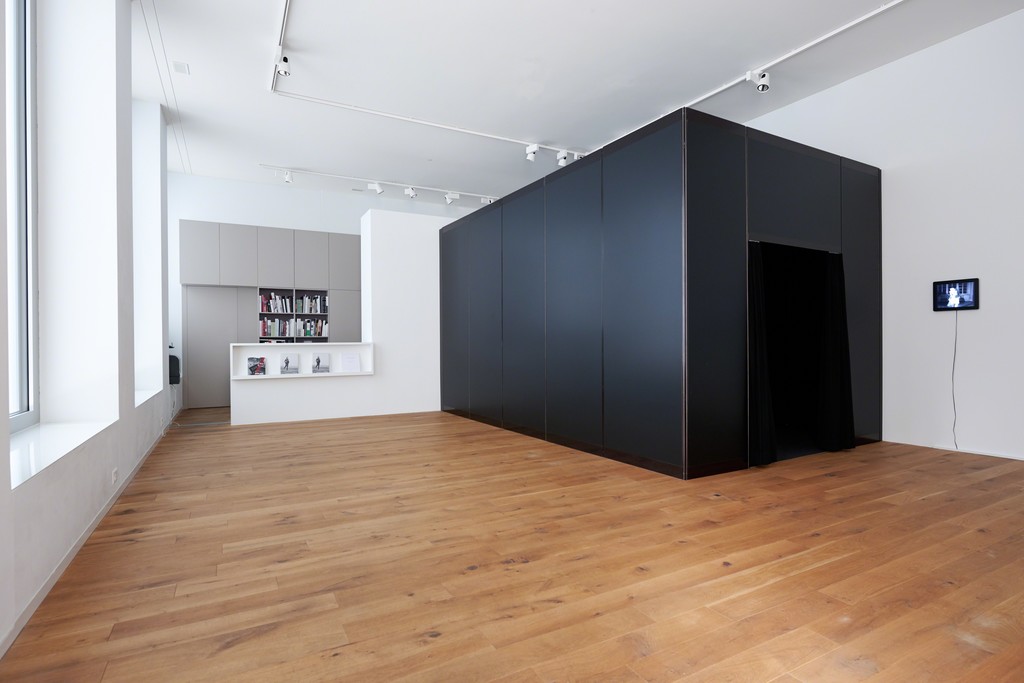 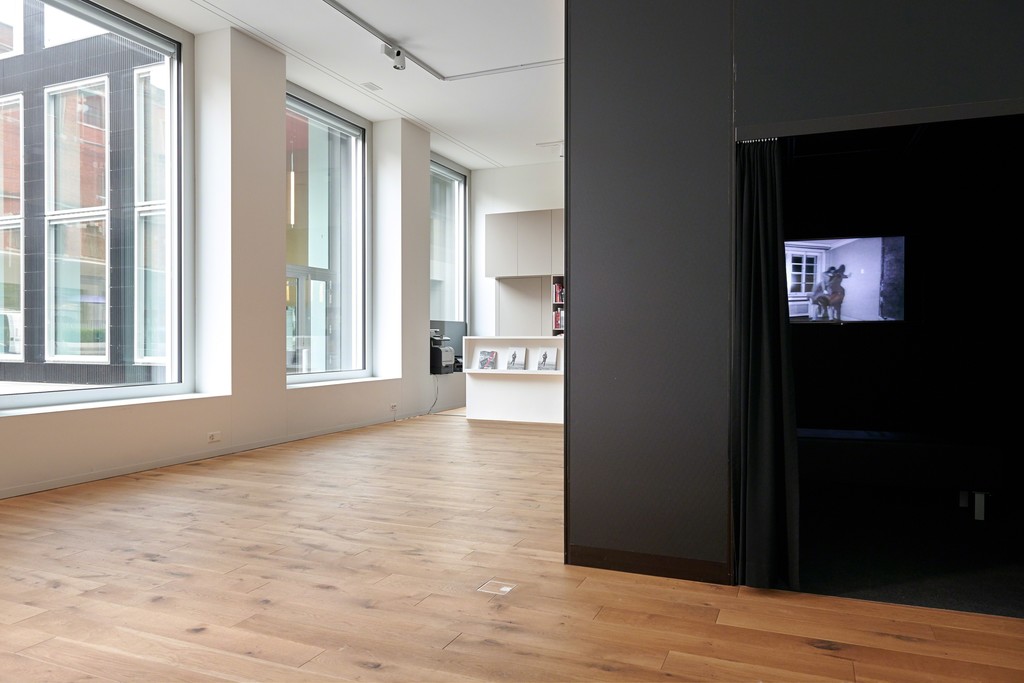 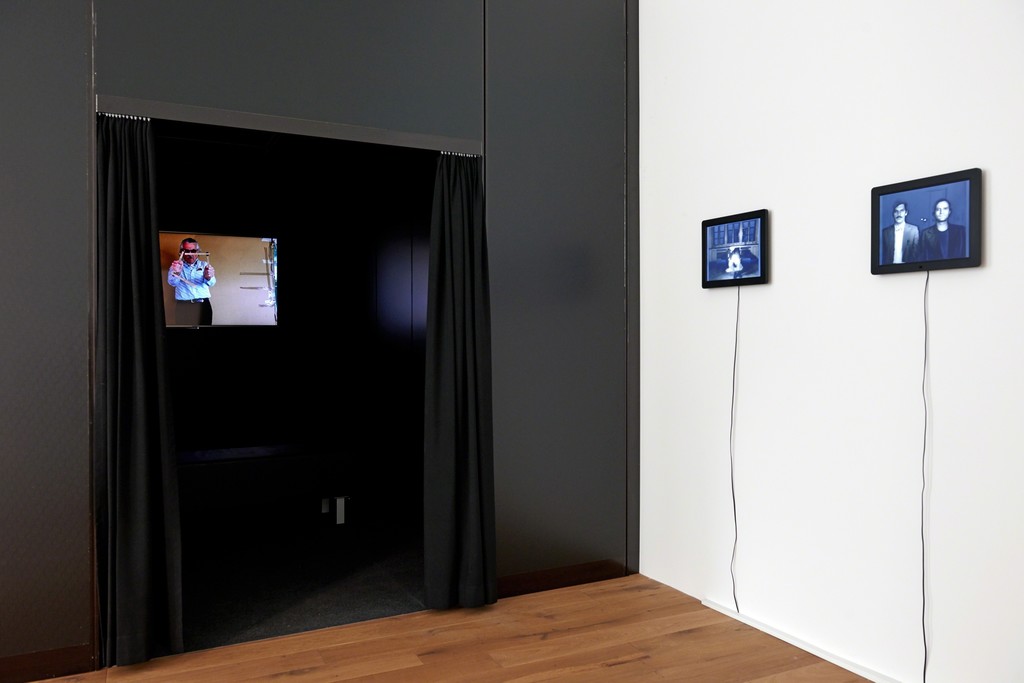 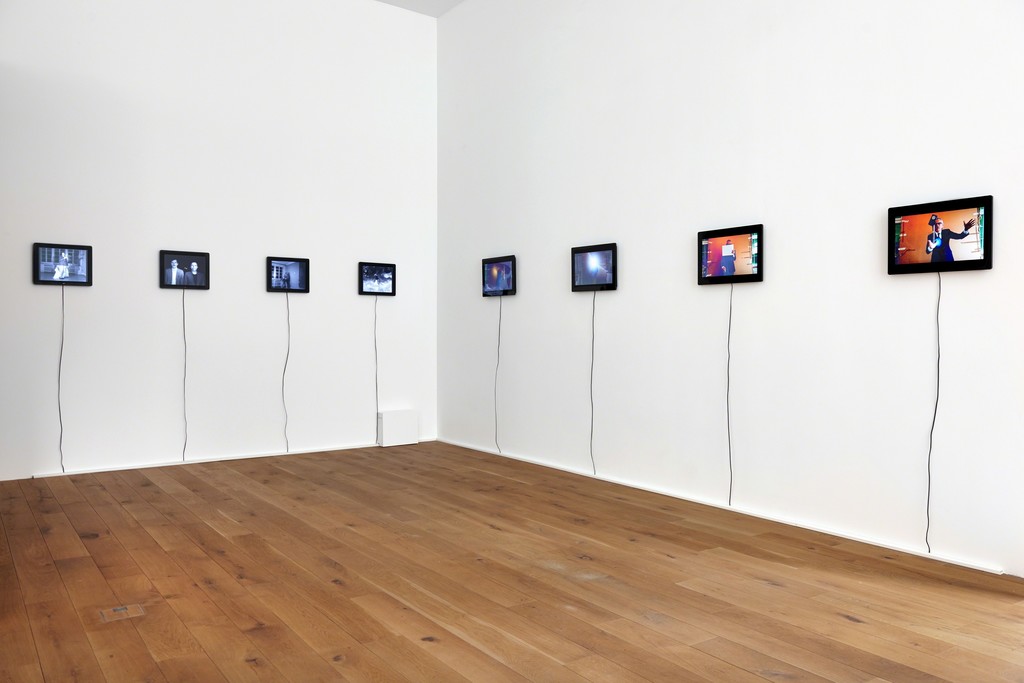 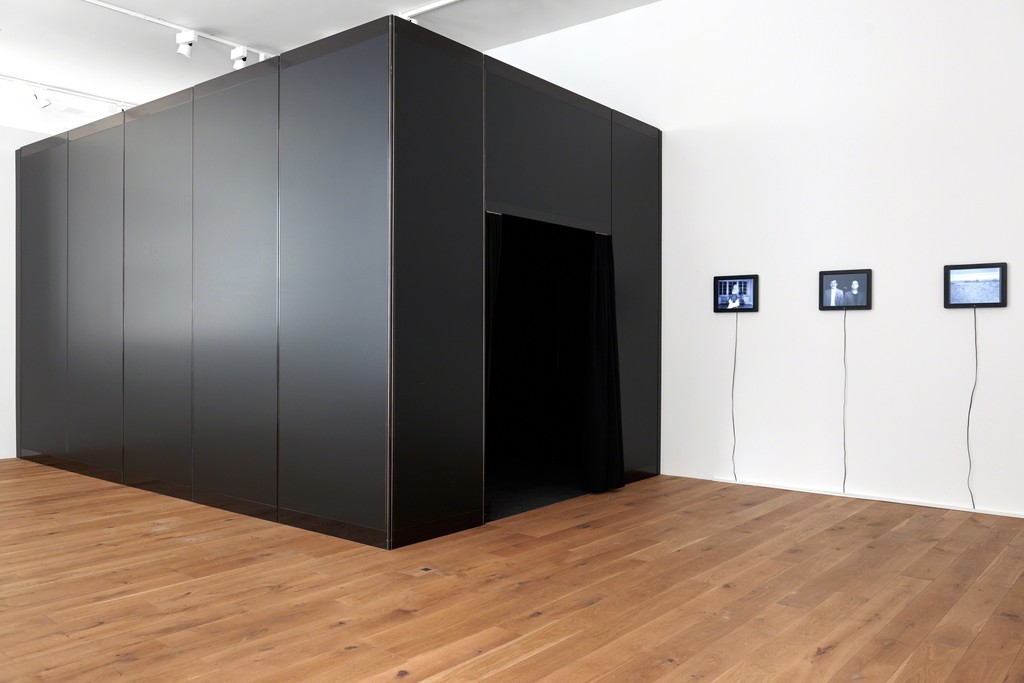 Following solo exhibitions at the Deichtorhallen in Hamburg (curated by Harald Falckenberg), ZKM in Karlsruhe (curated by Peter Weibel), Watermill Center in New York and Aargauer Kunsthaus in Aarau, Grieder Contemporary is showing Dieter Meier's video works Acrobatics 1977 – 2015. Martin Meyer, head of the Neue Zürcher Zeitung's features section, comments in his essay Leichtigkeit des Seins (Lightness of being) of 4 March 2015: "In an action that astutely subverts our need to make meaning of our existence, our will instead constructs tangible, monumental meaninglessness."

Dieter Meier's oeuvre does not follow in any tradition. Unlike the Dadaists, who called into question traditional art, becoming part of it in order to reject it, his products are solitary approaches to nothingness, allowing him to sidestep the critiques of any aesthetic judgment. He himself characterised his very first statement, which saw him spend a week in a public square in Zurich in 1969 counting 100,000 metal pieces and putting them into bags of 1000 pieces each, as "...pointless and meaningless; its sole justification was the desire to do it" (Dieter Meier). Lost Pieces (1976), on display at the Kunsthaus Zurich, were meaningless sculptures assembled from objets trouvés. They existed only for a few minutes – enough time to have them photographed. This saw Dieter Meier anticipating positions that went on to acquire importance in the artistic context of the 1980s.
His photo series 48 Personalities (1973) found him pretending to be 48 different individuals: based on invented biographies, their photographs were displayed at the Museum Strauhof in Zurich in a format resembling stills from feature films. These photos were for him a kind of portraiture, a procedure that, later, was to influence the work of Cindy Sherman.

Acrobatics, the video works dating from 1977 – shown at the Situationist exhibition at the Museum Tinguely, Basel in 2007 and retrospective at the Aargauer Kunsthaus, Aarau in 2013 – were continued in 2015 and likewise stand in the context of Dieter Meier's referencing of the non-sense and meaning of radical meaninglessness. His acrobatic attempts, to which he returns time and again, are not, as Meier himself remarks, "an exploration of failure, but an infantile game involving stunts, which I used to practise all day long as a child and still do to this very day, even though they often don't work. I don't see that as failure, since it makes me very happy to keep trying." In the catalogue to the exhibition in Aarau, Madeleine Schuppli comments: "These little stunts have something really absurd about them. Half music hall act, half children's circus, they are full of sly humour, but also immensely serious."

The process of child's play, as encapsulated in the New Testament phrase "become as little children" and consciously practised by Meier as non-violent anarchy, also defines the music of YELLO and his music videos. Harald Falckenberg wrote in the exhibition catalogue: "Dieter Meier became a paradigm for artists who – like Damian Hirst, Matthew Barney, Martin Kippenberger and Jonathan Meese today – hold their destinies in their own hands and transform themselves into an institution. As musical artist, Dieter Meier entered the "Hell of Fame" long ago; as a visual artist, with his rediscovered work, he would have to pass through the limbo of the art scene – if he wanted to."