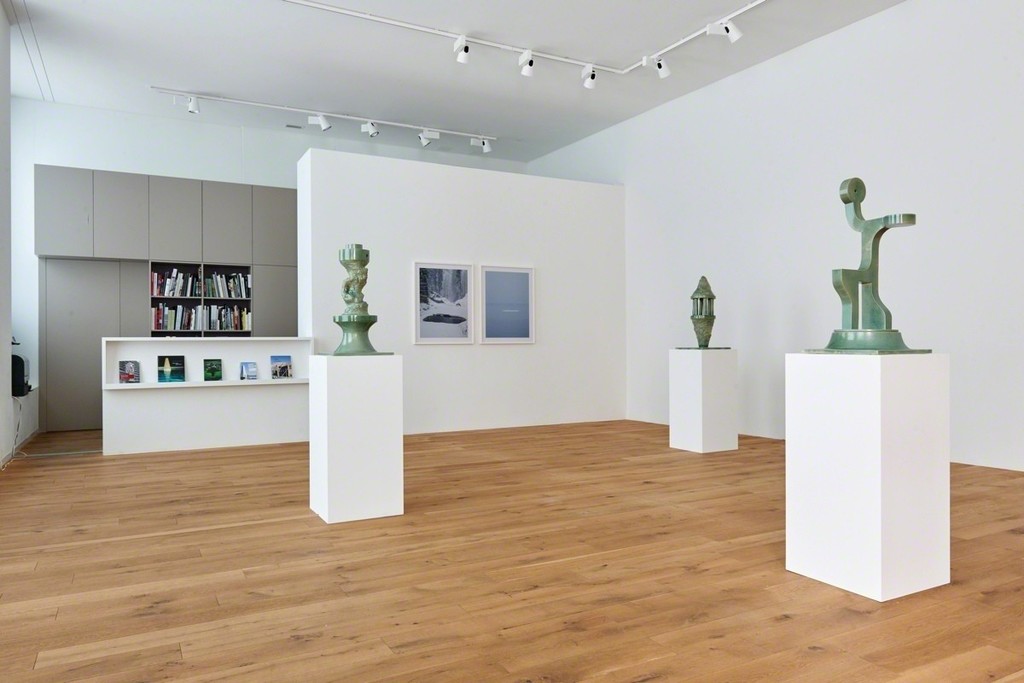 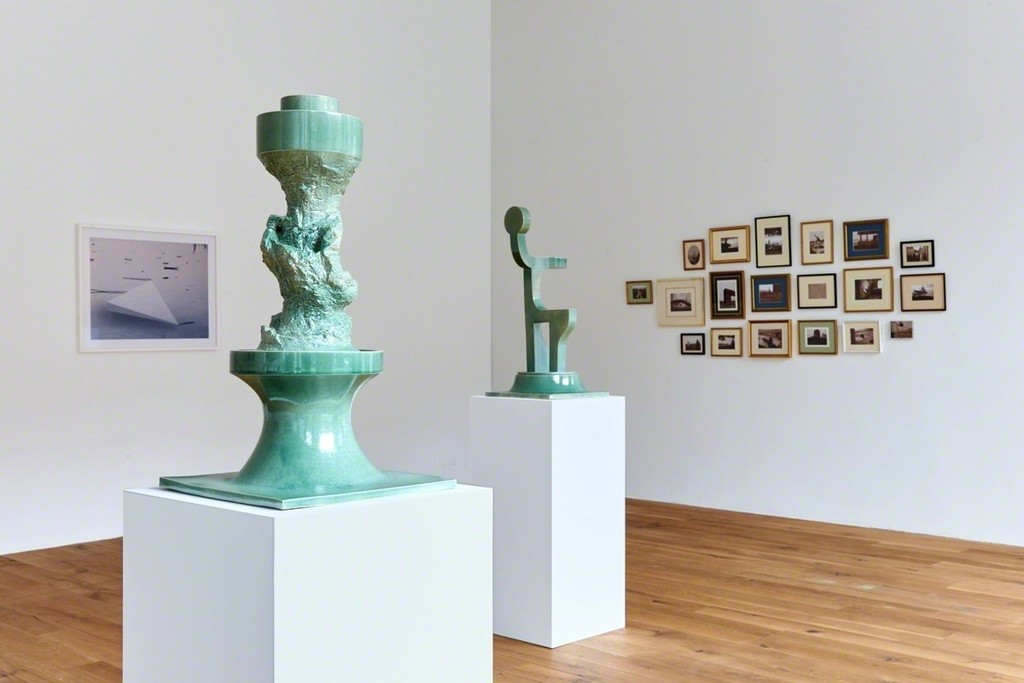 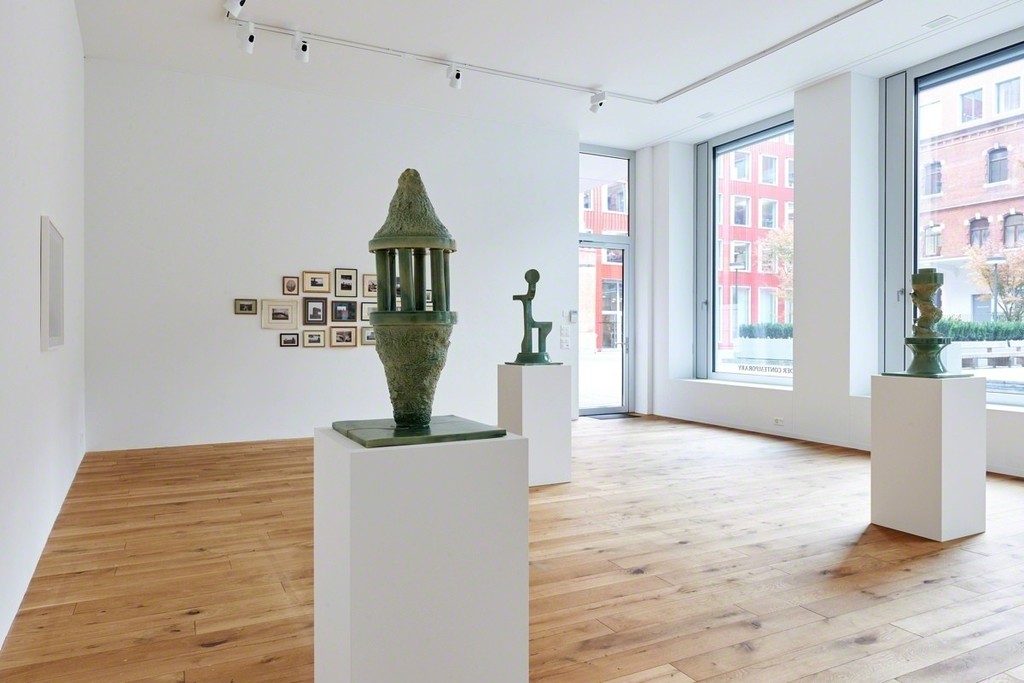 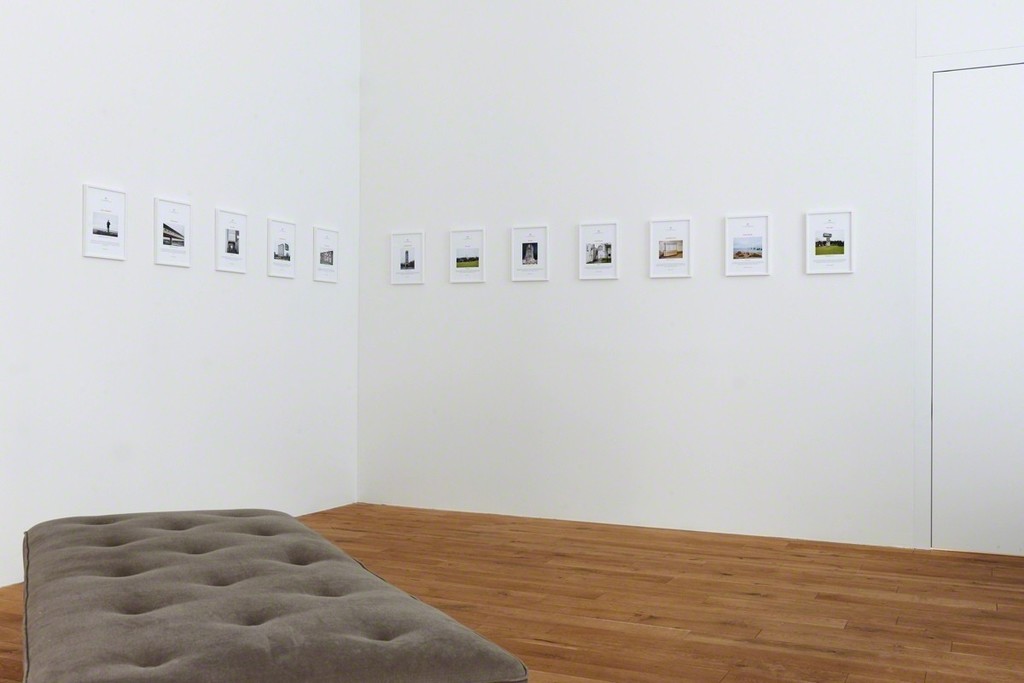 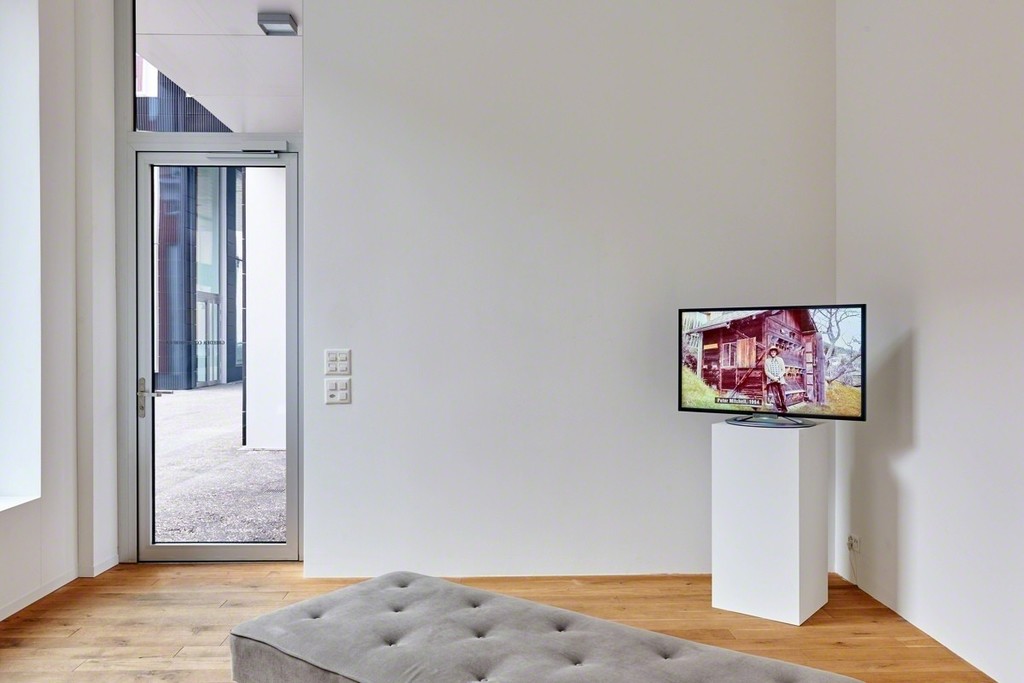 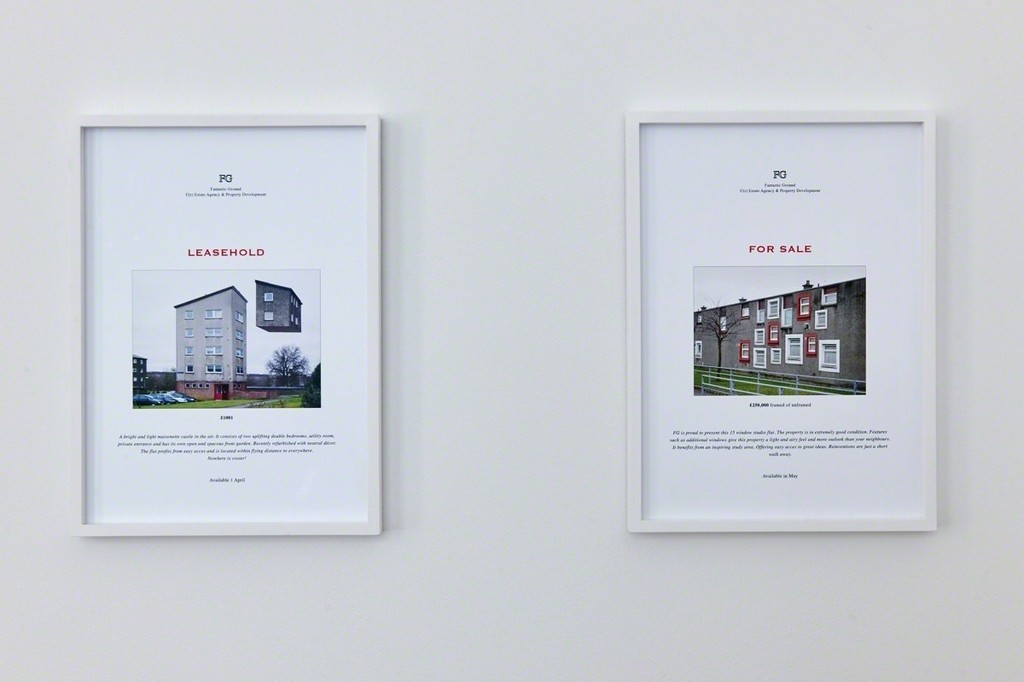 For Dwell Time, the first exhibition by Swiss artist Florian Graf at Grieder Contemporary, the visitor is invited, as the title implies, to relish the moment presented and to explore the wide spectrum of the artist's practice.

Florian Graf's work consists of drawings, photography, films, installations and sculpture. He is interested in the social-geographical and emotional power that architecture embodies, and in the stories that separate one living situation from another as a function of cultural background. A graduate in architecture from the renowned Federal Institute of Technology in Zurich (ETH), Graf gained early recognition in his field when he won a large-scale project which he proposed together with two colleagues: Instead of designing an ephemeral pavilion for Zurich, they proposed to build a university in Afghanistan, accompanied by a book, Venturing Permanence. The university was built, with the project raising questions around the functions architecture is intended to fulfil and the service life of such structures. Having completed the project, Graf decided to venture away from architecture into fine art, exploring questions that go well beyond our ideals of sustainability, use-function and utopias of living. He began to ponder more ephemeral, evasive and artistic ideas around structures that might look and feel like architecture, but suggest entities that are misinterpreted or disused, thus freeing them of their ideological meaning. How do we, as a society, feel when we move within an architectural setting, when we talk of feeling good, finding our way and starting to fill a space with our belongings? What is the catalyst or environment that makes us feel safe, or free? What home gives us the freedom to leave that space, to explore what is next door? These are some of the central questions in Florian Graf's work.

For Dwell Time, Graf has created three new ceramic sculptures in the shape of fountains. Architecturally inspired, these structures stem from a large archive of original drawings that the artist has been working on. Here, they have been adapted, and have undergone their own surreal transformation, becoming twisted in form, figurine-like in parts, animated through the water that is circling through them like blood running through the arteries and veins of our bodies. The title Dwell Time signifies a state of resting, but also of observing ¬– looking and staying, looking and resting – while finding joy in the most basic state of observation. The fountains can, in other words, be seen as mirrors or vases reciprocating what we naturally internalise and experience. Our bodies are vessels and equally a room where life is contained and lived out, the same way that in architecture we are a room within a room. Joseph Schelling wrote in the mid-19th century about architecture being like frozen music, the facades creating a rhythm, the acoustics inside a building playing a vital role in our sense of understanding. These three indoor fountains are, like us, models for an organism that interconnects us all.
The diptych of photographs Pond and Floe (2015) consists of one image of a snow-covered forest with a small pond in its midst, and another one showing a snowy island floating in the open sea. The pond suggests two things: a state of introspection or one of narcissistic tendencies; the floating ice sheet, on the other hand, reads as symbol of freedom, of longing and of onlooking. They accompany each other in quiet solitude. The irritating photographic work with the German

title See (Lake) (2015) depicts a constructed image of a liquid mass constrained in an inorganic triangular shape, seemingly floating on top of a landmass.

The multi-part photographic works (U)r Agency (2009) and Solitary Conqueror (2007) trace the artist’s interest in wandering, exploring and conquering the land at large and what dwells on it. Travelling the globe like a silent wanderer, Graf acts as observer in the initial moments of an encounter, only to then start changing his environments, often himself becoming part of them, like a fictional character. In his work (U)r Agency, a series of twelve framed photographs depict quasi-utopian houses and housings for sale. They stem from a project he created in a shopping mall, in the town of Cumbernauld, Scotland. The town, founded in 1956 after the government realised that Glasgow was overfilling and needed more space, was built in one go, with the egalitarian and utopian goal of offering affordable housing. However, it never became the town it pledged to be, but instead went downhill. Graf occupied a vacant shop in the town’s shopping centre and installed a fake estate agency. Passing himself off as an estate agent,
Graf discussed with the locals about their housing needs and their desires for future urban housing in Cumbernauld. For Solitary Conqueror, the artist travelled to the Orkney Islands off the north Scottish coast, a major stronghold during the two World Wars. Ancient battle relics are still to be found throughout the island today. Here, Graf himself appears in the photographs, acting as a conqueror, claiming the land for himself and changing the objects he finds on location, thus playing with different levels of historical moments, in which our sense of time and memory become confused.

The second room of the exhibition features an ongoing series of films. In each film, three of which have been produced to date, Graf plays the protagonist and assumes the role of Olf Graphenheim, a fictional character and artist in his own right. This alter ego explores with great humour, reflection and sometimes lack of self-analytic skills, various meta-themes or genres known in the visual arts. What we see in AIR (2010), for instance, is a camera team following an artist en route to the Swiss Alps for a site-specific installation; in another film, Subversive (2009), we listen to an interview with Graphenheim reflecting on the various high-brow ideologies found in his work. What we see here, as it were, is the deconstruction of a character, of a state of being, where topics around painting, land and concept art can co-exist and be depicted. What we experience is, in fact, Florian Graf extending the discussion beyond the parameters of his own work, with a twinkle of the eye: it distracts from the seriousness of art and simultaneously focuses the conversation on the practice of creativity through the use of linguistic structures.

Florian Graf (*1980, Basel) lives and works in Basel and elsewhere. He studied at the Federal Institute of Technology in Zurich (ETH), Edinburgh College of Art, the Prince’s Drawing School, London and the School of the Art Institute of Chicago. Florian Graf’s works are included in collections such as those of Swiss Post (CH), the Graphische Sammlung der ETH Zurich (CH), the Museum of Modern Art Moscow (RU), the National Gallery of Modern Art Edinburgh (UK) and HRH The Prince of Wales’ Private Collection (UK). His most recent exhibitions are solo shows at the Kunst Halle Sankt Gallen (CH) and the Krasnoyarsk Museum Centre (RU). Graf received numerous awards, the most recent being one of the grants from the canton of Basel-Stadt, which are presented at Kunsthalle Basel (CH) from 8 November 2015.