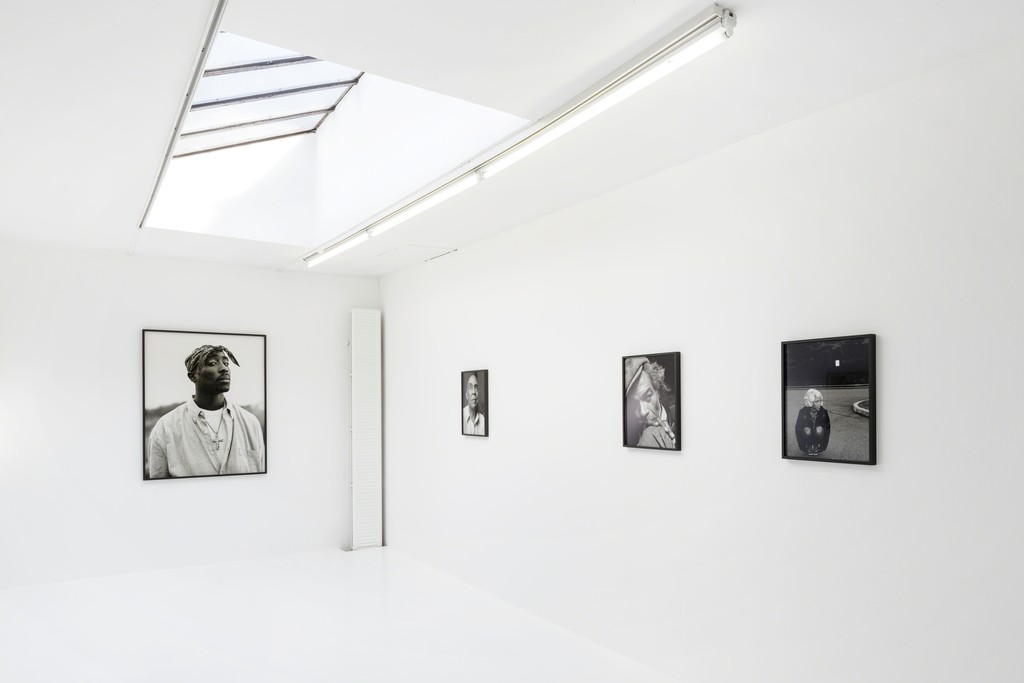 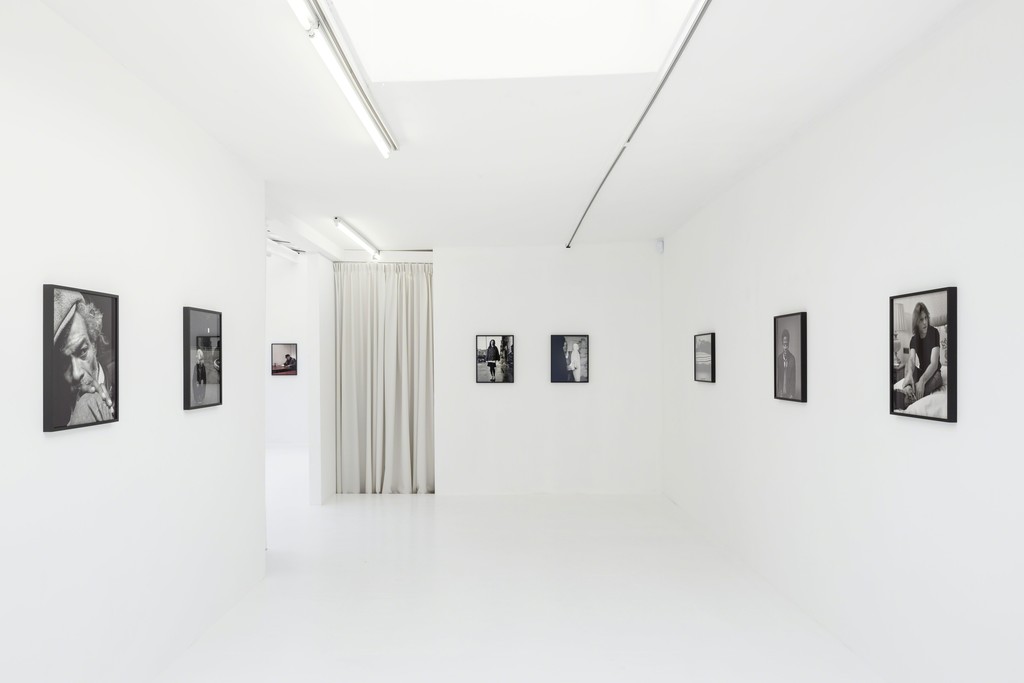 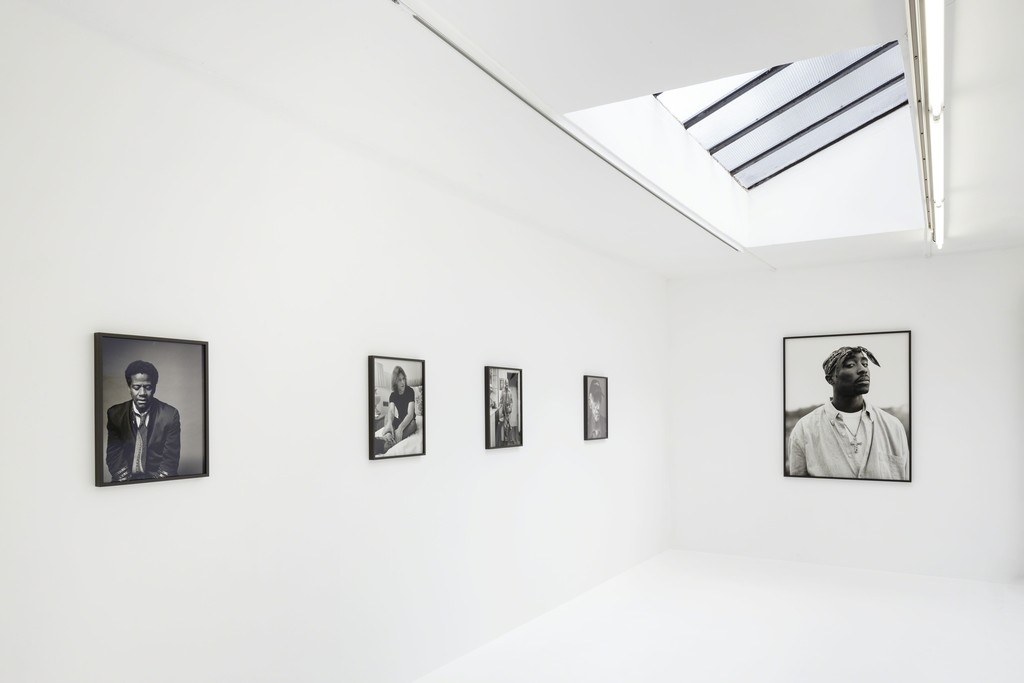 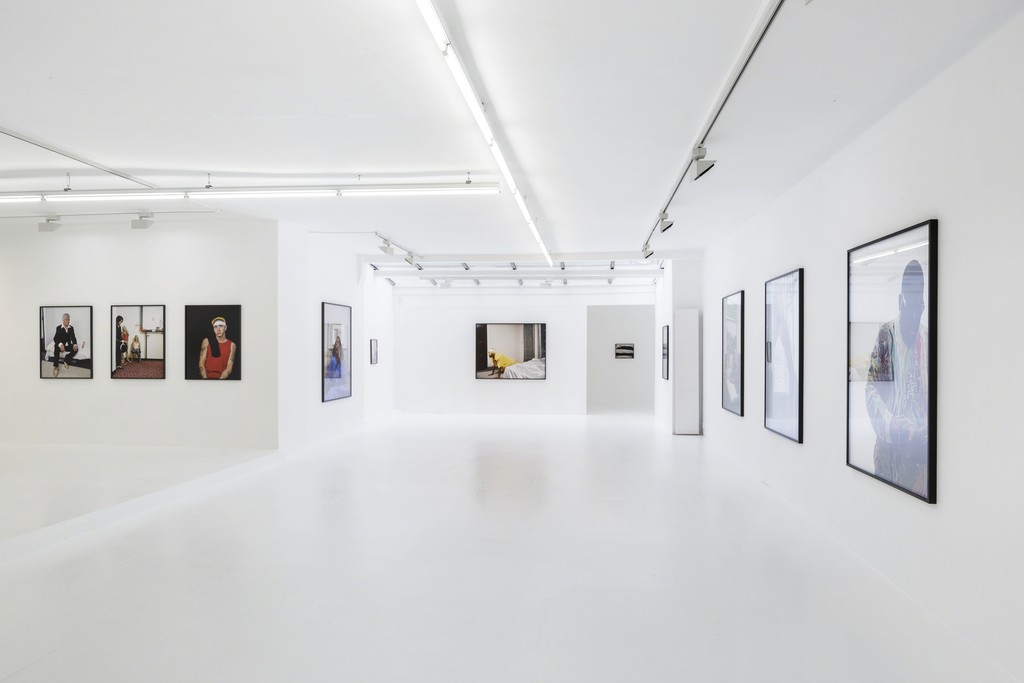 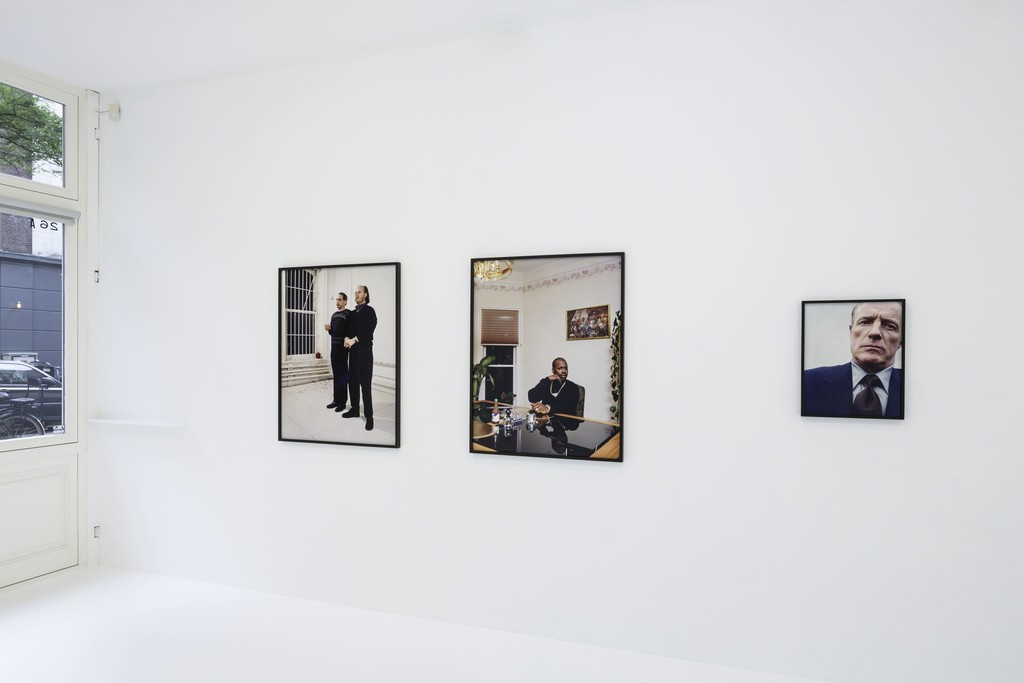 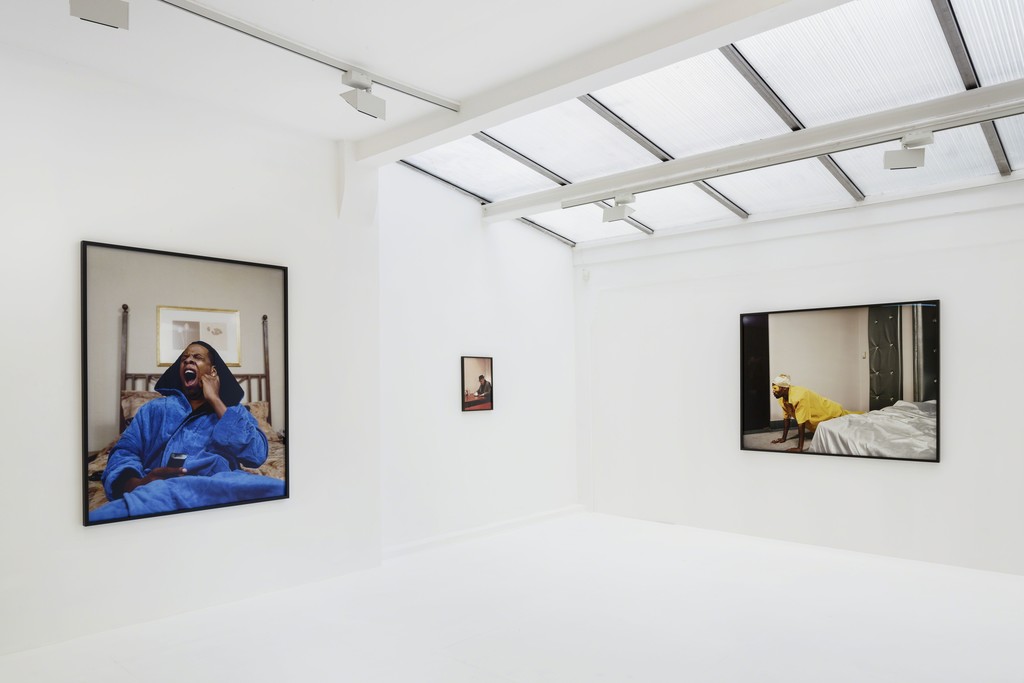 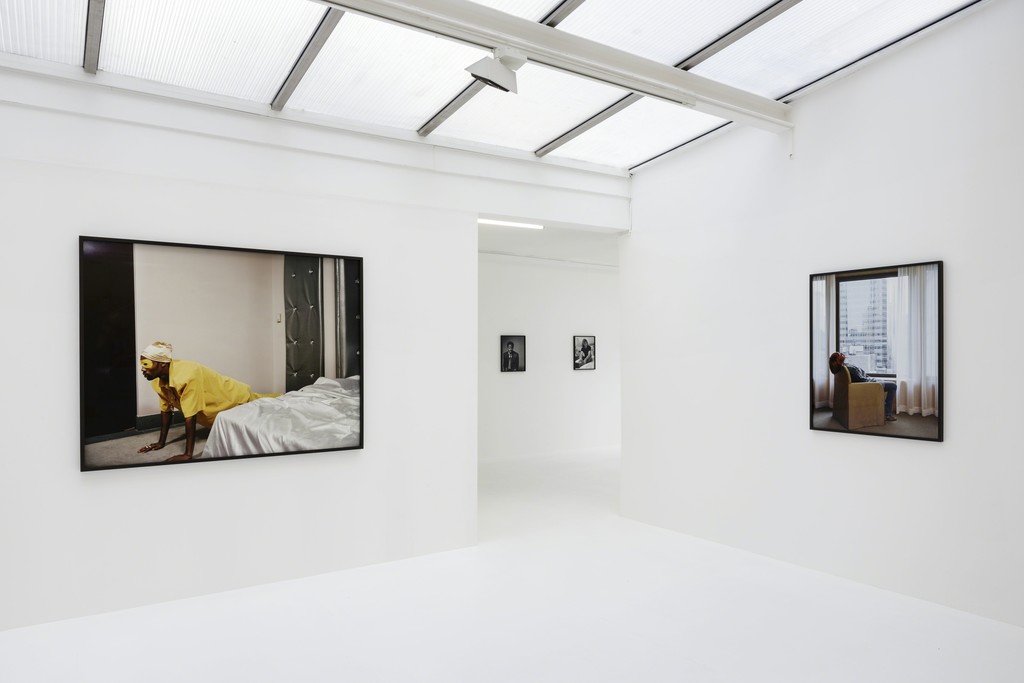 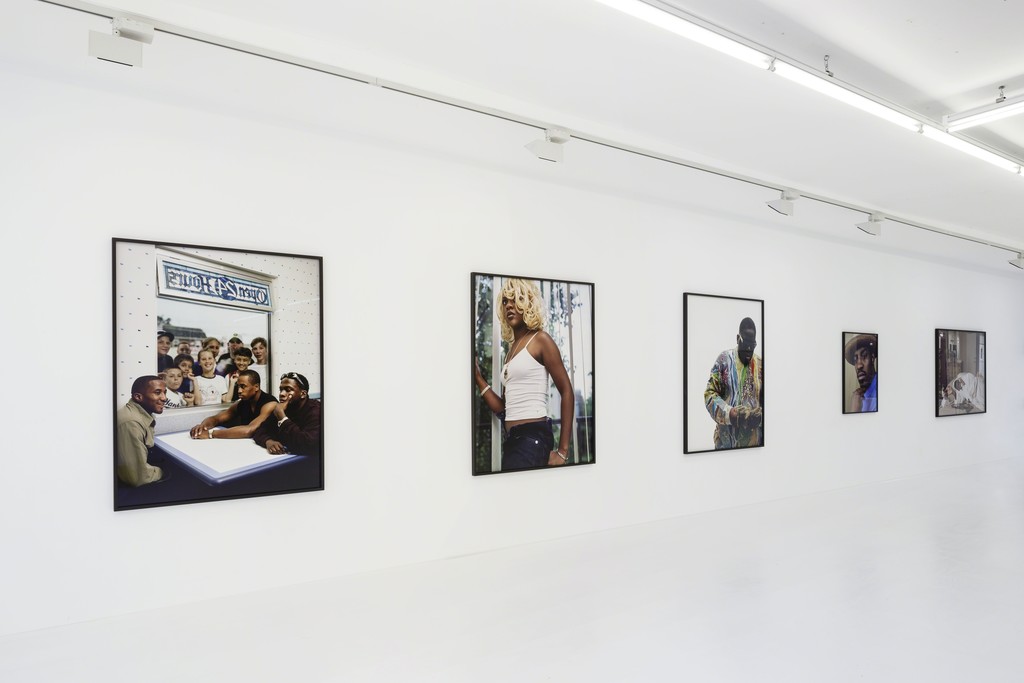 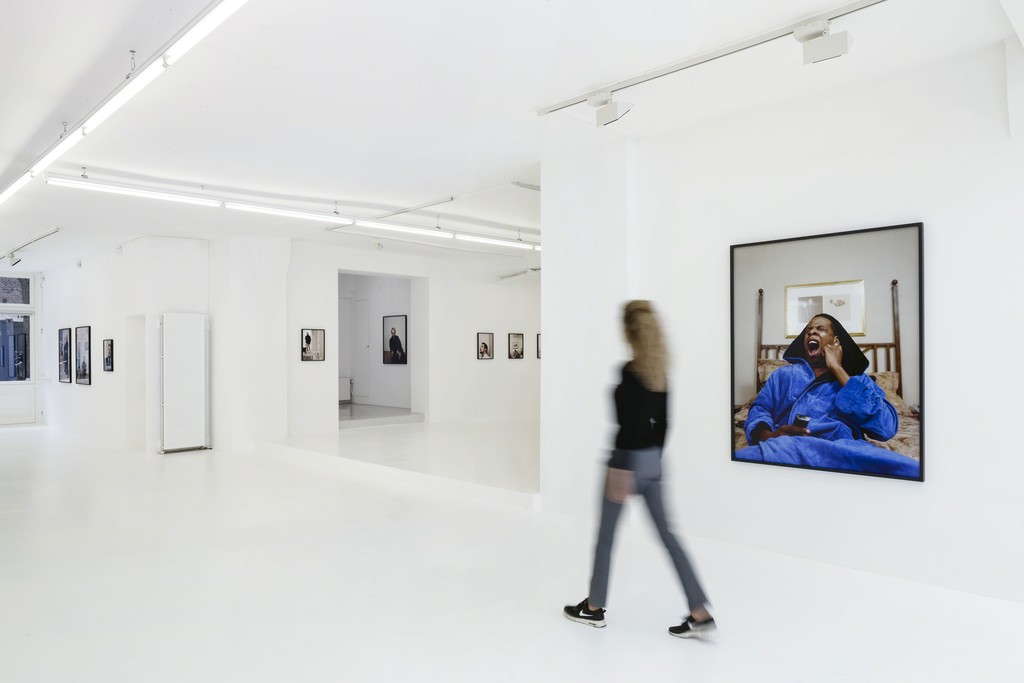 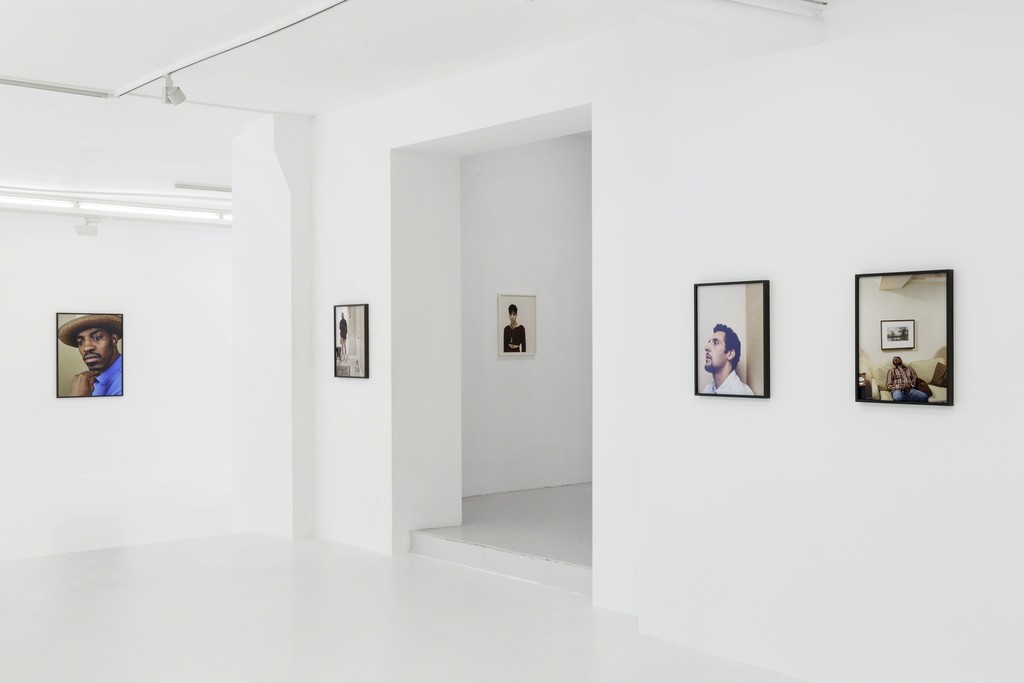 GRIMM is pleased to announce American Images, a solo exhibition featuring the work of Dana Lixenberg (1964, Amsterdam, NL). American Images comprises a selection of portraits of American icons who have been instrumental in shaping today’s popular culture.

Lixenberg has the ability to capture her subjects in profound moments of temporal being; in doing so, she engages in analytical scrutiny without imposing judgement. The artist’s subtle and sophisticated feel for color and her sensitivity for capturing the finest indications and details of human expression are striking in each of her portraits.

The exhibition is dedicated to Lixenberg’s dear friend, George Pitts (1951–2017), photographer, painter, educator and writer. As the legendary founding Director of Photography at Vibe magazine, he was the first in the United States to publish a portfolio of her Imperial Courts series, in 1993. Many of the portraits included in this exhibition were commissioned by Pitts in the nineties, during his tenure at the magazine, which helped jumpstart Lixenberg’s editorial career.

In 2001 George Pitts wrote an essay for the book that accompanied Lixenberg’s exhibition united states, which featured a combination of portraits of celebrities and non-celebrities. In the essay he notes:

“Austere and involved, Lixenberg’s perspective toward her subjects was almost passionate, but at the same time without sentimentality. Her pictures quietly capture a community of disquiet. […] Virtually all the celebrities portrayed by Lixenberg are rendered in a vulnerable way, and perhaps that’s why these images warrant repeated viewings. She does not show these gifted people doing breezy star turns, but instead Lixenberg extracts their ordinary (yet richly human) qualities, which permits a healthy contrast with their larger-than-life personas. […] Lixenberg gives the impression that intellectual postering is pretentious, but her attitude conceals a deeper concern that the viewer draw their own conclusions, with as little commentary as possible about her intentions. […] Viewed together, Lixenberg’s collection of American images creates a powerful regional portrait, rich in introspection, understated in its panoramic range, and charged with tenderness toward her sitters, that does not fail to register the solitude that envelops our being.”

Now, in 2018, more than two decades after most of these photographs were made, the images retain a poignancy and cultural relevance. This is not only because of their enduring visual impact, but for how they refine, through their intimacy, the way that celebrities are imagined by the public.

Images of a yawning Jay-Z, portrayed in a bathrobe while relaxing in a hotel room; a fragile-looking Jon Bon Jovi, recovering from the flu; Mary J. Blige slumped in a chair, overcome by sleep; and Allen Ginsberg standing in the kitchen of his East Village apartment, staring past the camera, are all exemplary of Lixenberg’s humane sensibility, her personal aesthetics and visual vocabulary. The photographs offer singular portraits of public personae, and collectively constitute a personal reflection on American culture.

On the occasion of this exhibition a book will be published by Roma Publications in collaboration with Patta, presenting a visual history of two of Lixenberg’s iconic photographs of Biggie and Tupac. These photographs have been appropriated by admirers around the world, and the book reveals the unforeseen trajectory and ubiquity of these images.