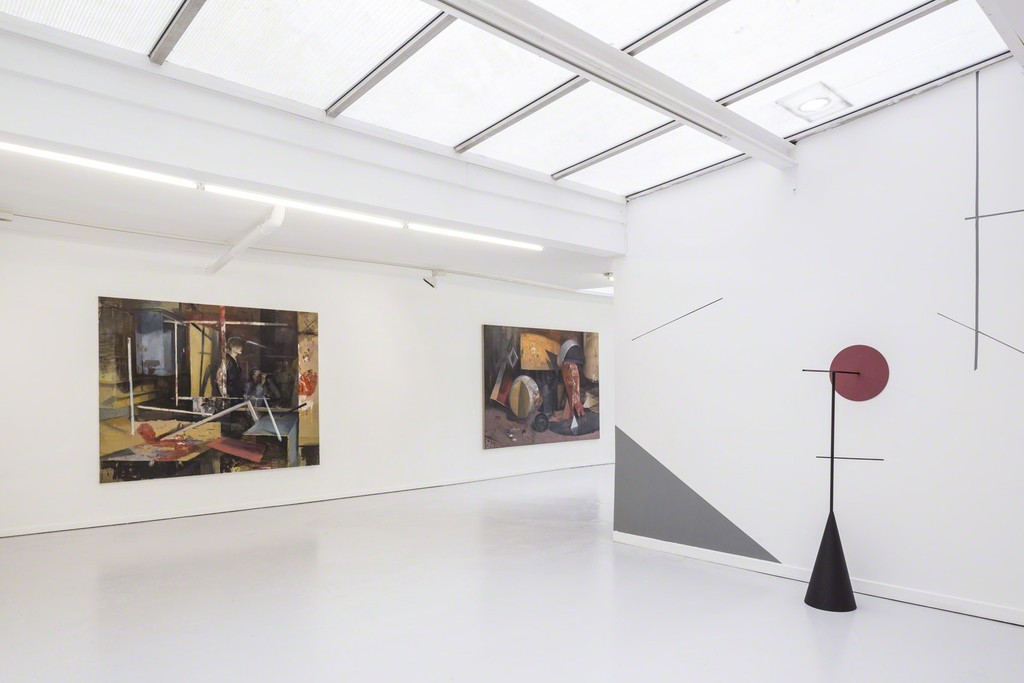 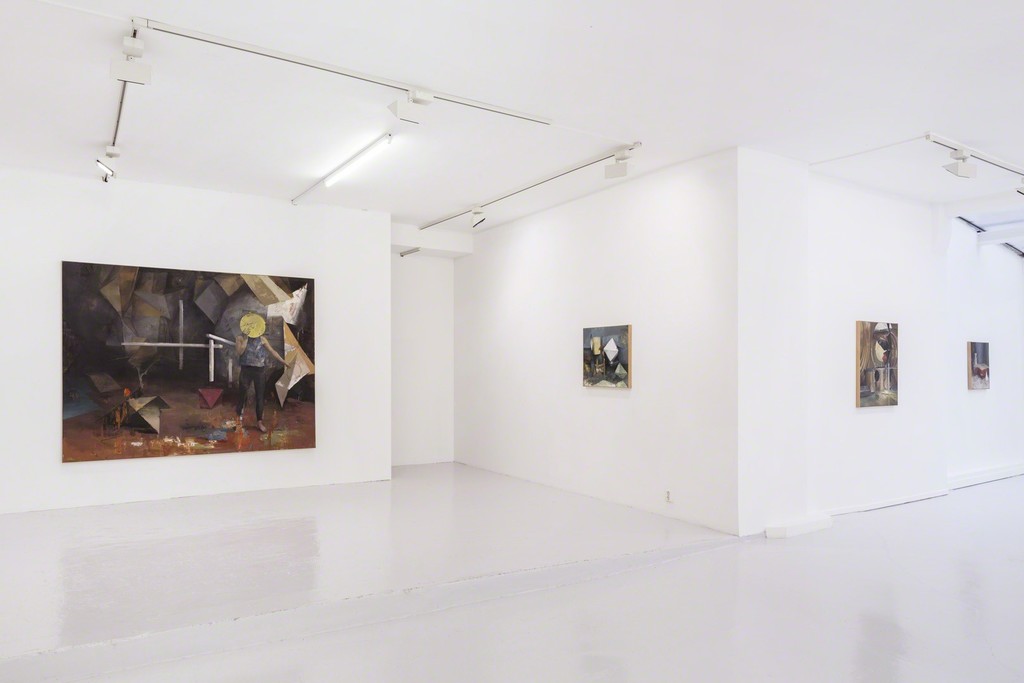 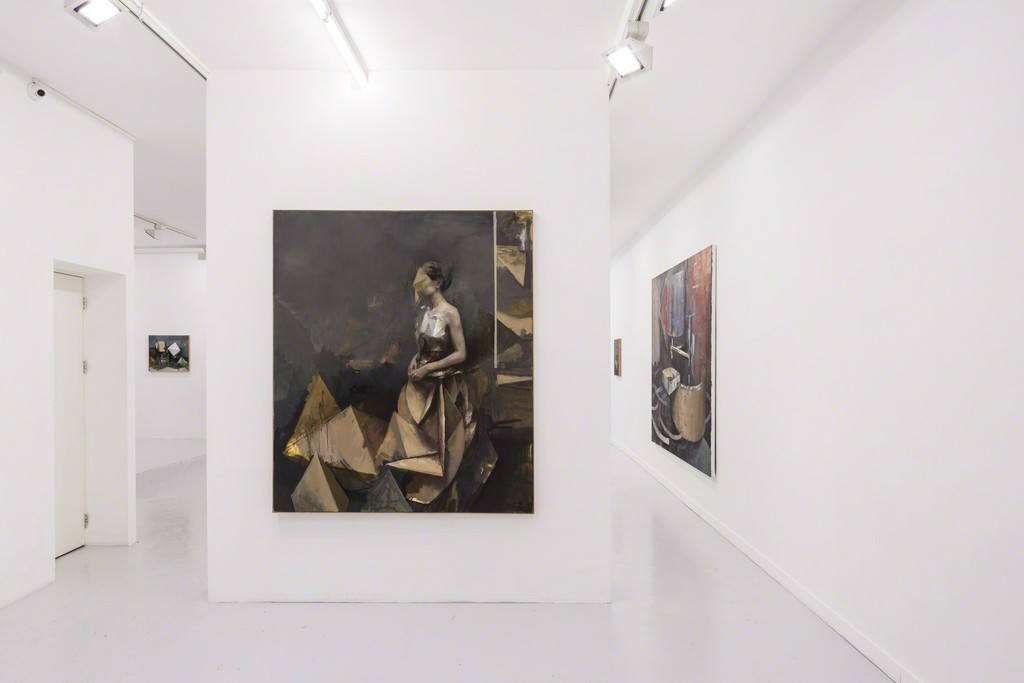 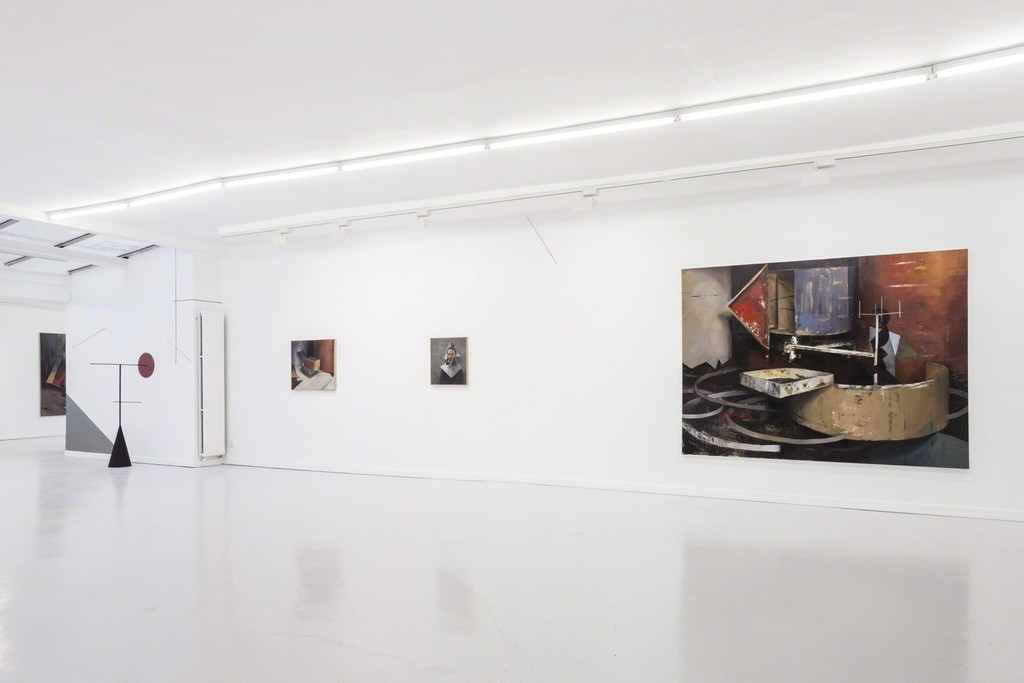 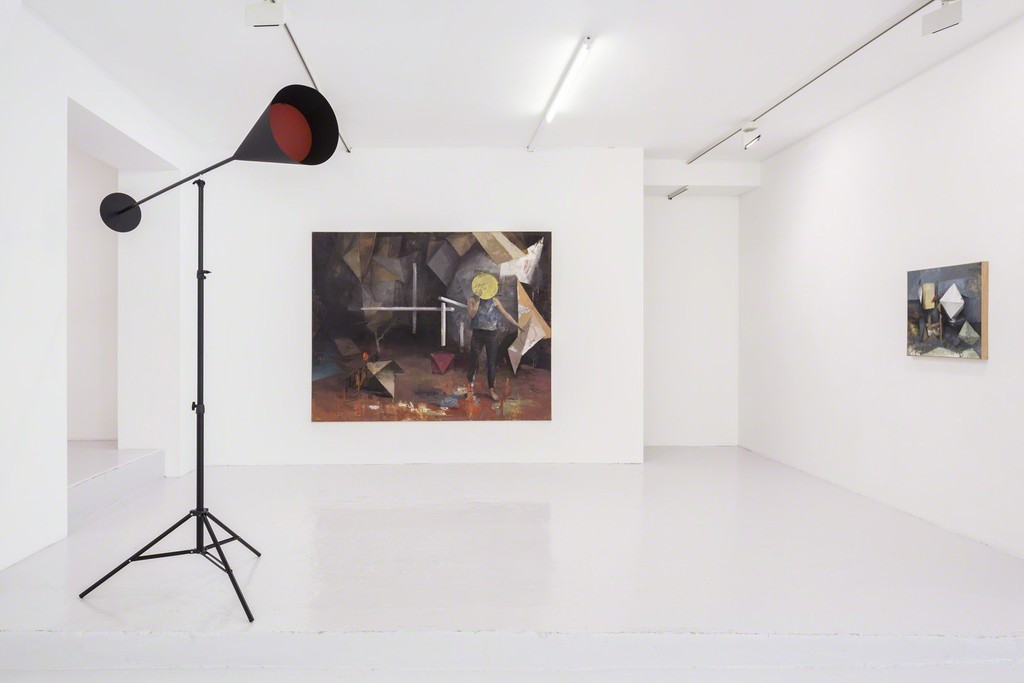 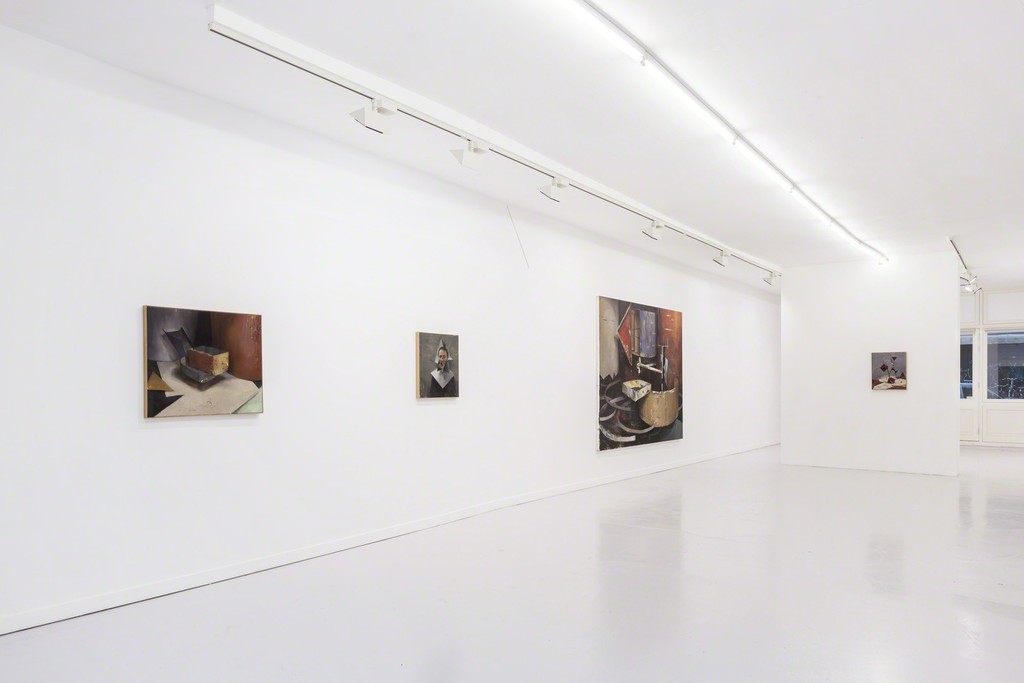 (please scroll down for Dutch)

It’s with great pleasure that GRIMM announces ‘Crystal Gardens’, the first solo exhibition in Amsterdam by Czech painter Daniel Pitín.
Pitín (Prague, 1977) will exhibit a group of new works in our gallery on the Frans Halsstraat, running from June 9th until July 15th, 2017.

Pitín’s work can be read as fragments of narratives and dreams through which he explores the “personal and collective memory of known places.” Principles formulating his painterly work are also manifested through the media of collage, video and film. Found material plays an essential role in this process, encompassing the family archive and as well as internet sources, historic film material (specifically with references to the work of Alfred Hitchcock), film noir and Czech new wave films from the 1960s. His interest shifts between humanity and its creation, between structures and their content.

Pitín creates visually complex paintings with thick imagery and subtle references to canonical art works, architecture and aesthetics of late modernism, while using techniques known to history of art from baroque painting to its reconfiguration by the language of avant-garde movements of the early 20th century. The dark scale of his palette, etheric figures and surreal structures, which are simultaneously hiding and revealing its actors, is filling his oeuvre with moodiness and a breath of unsaid contents.

About the artist
Daniel Pitín(1977, CZ) graduated from the Academy of Fine Arts in Prague in the studio of classical painting and afterwards in the studio of conceptual media. He won the Henkel Art Award in 2004 and the Mattoni Prize in 2007; the award for best new artwork at the Prague Biennial. He’s recently had solo exhibitions in Los Angeles (Nicodim Gallery), Prague (Hunt Kastner), Vienna (Charim Gallery) and a museum exhibition at the Boulder Museum of Contemporary Art in Colorado. Recent group exhibitions include ‘A question of Perspective‘ with GRIMM in Amsterdam and ‘This side of Paradise’ at Sotheby’s S2 in London, curated by Jane Neal.