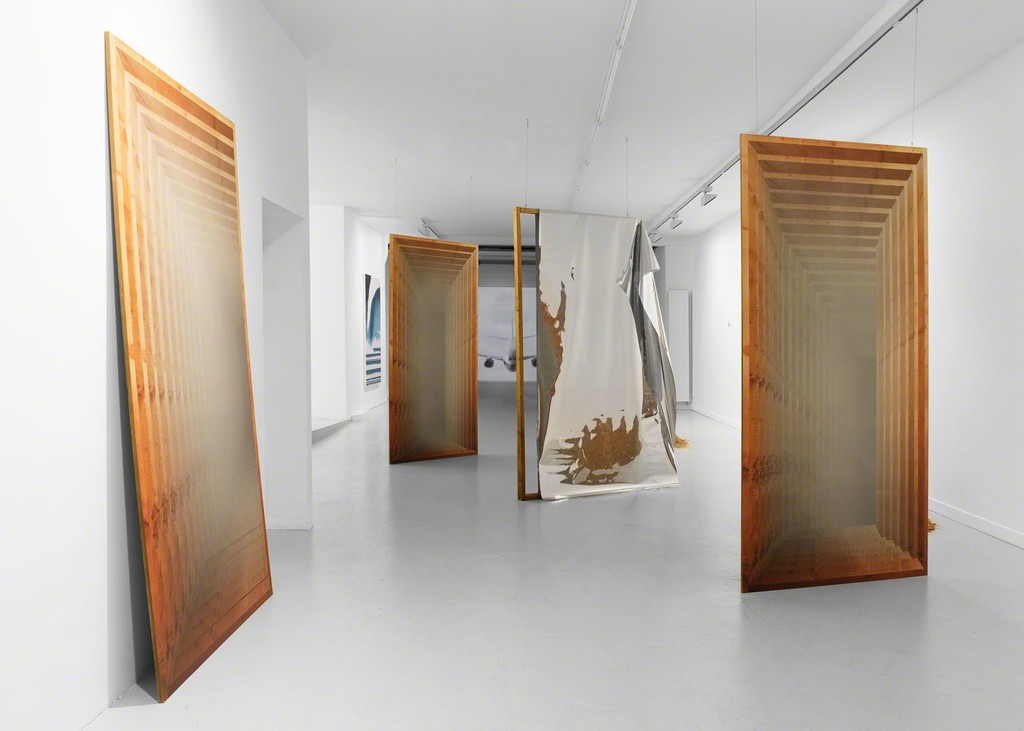 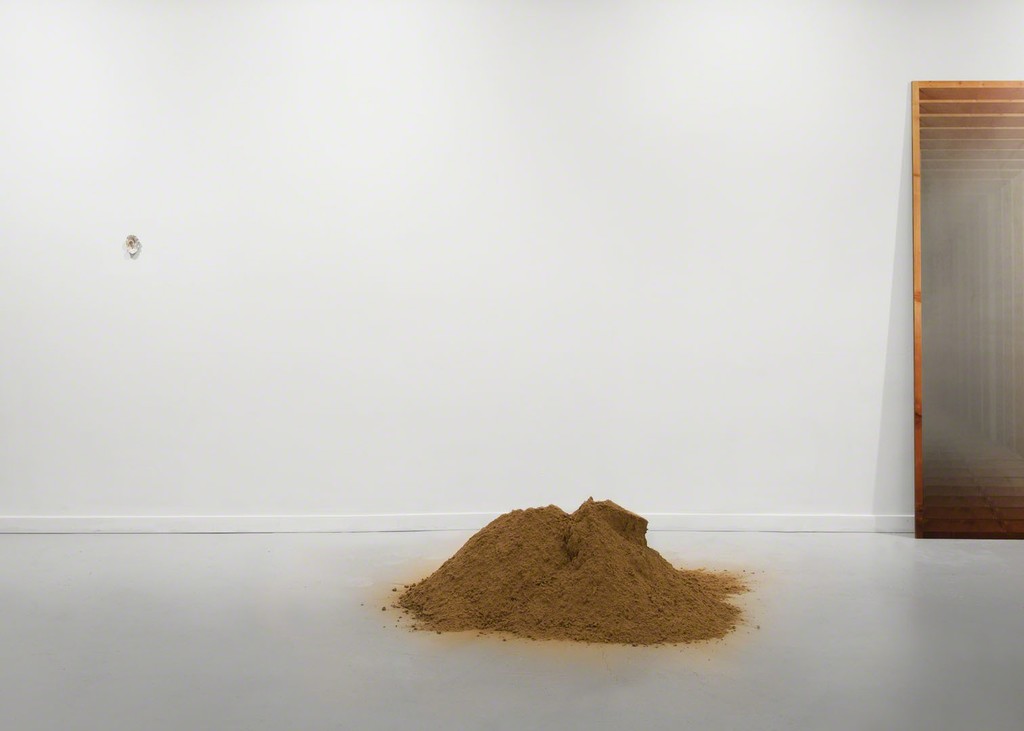 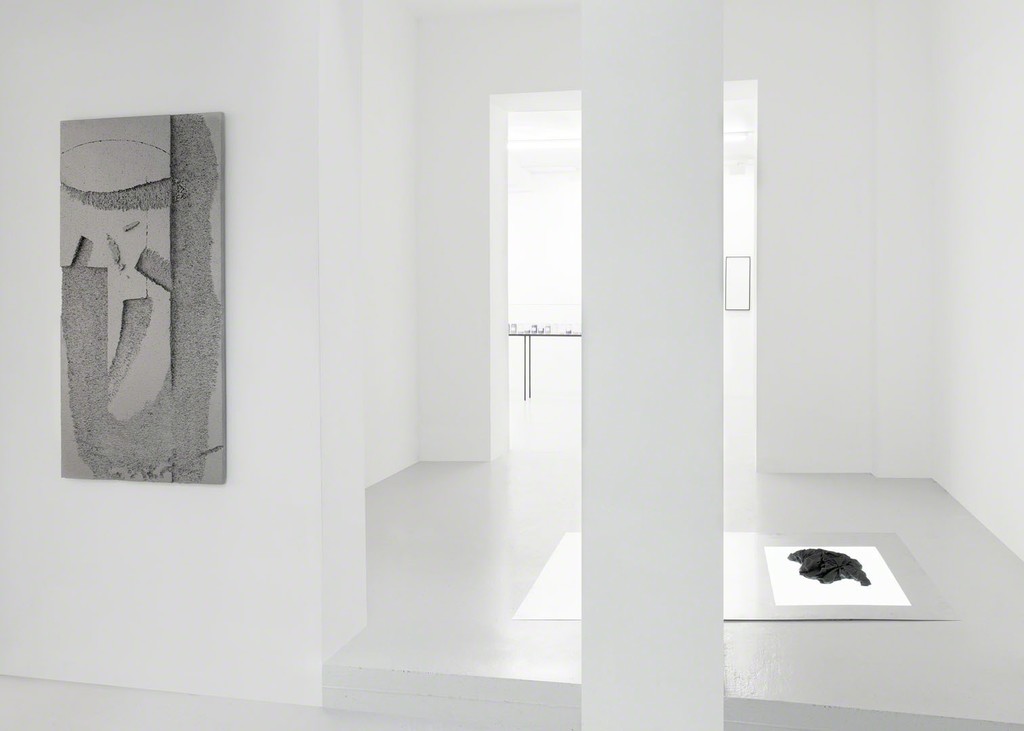 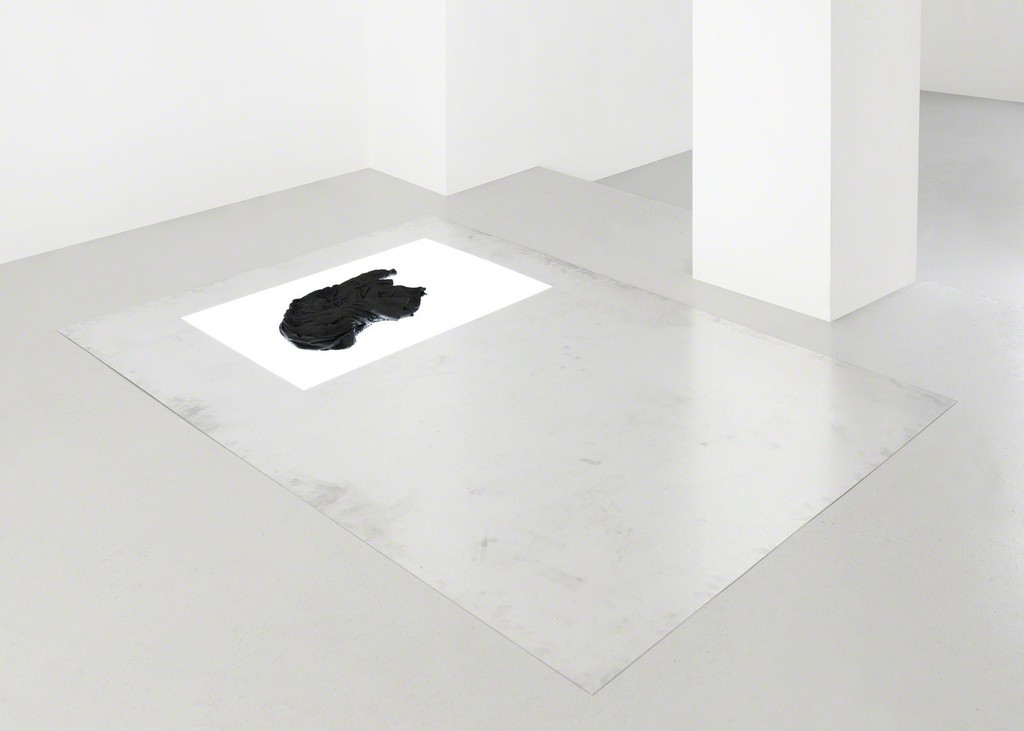 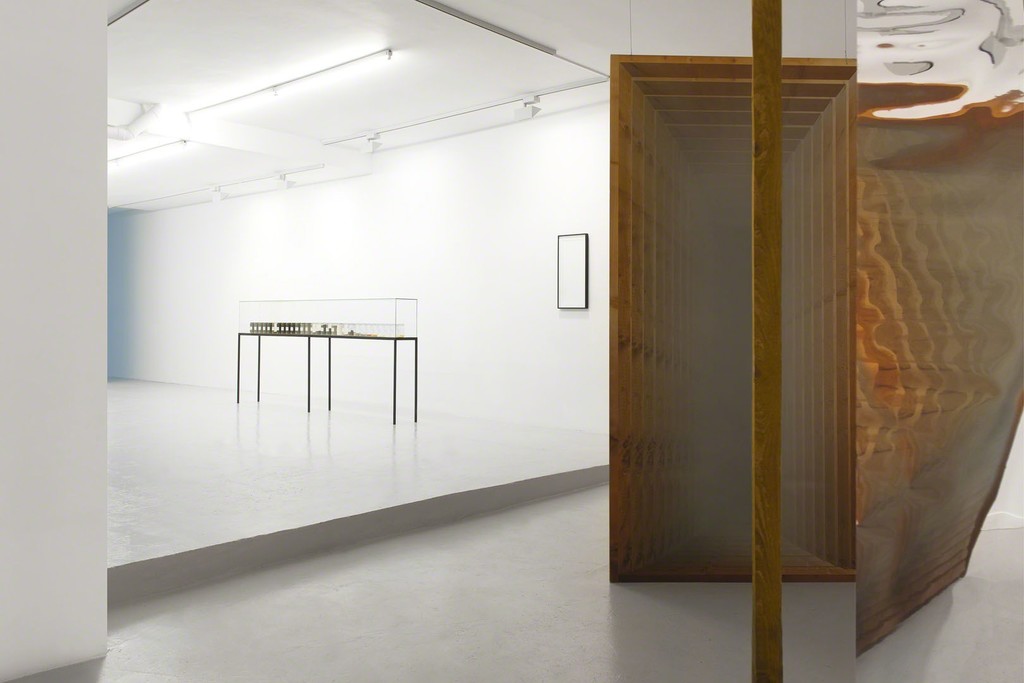 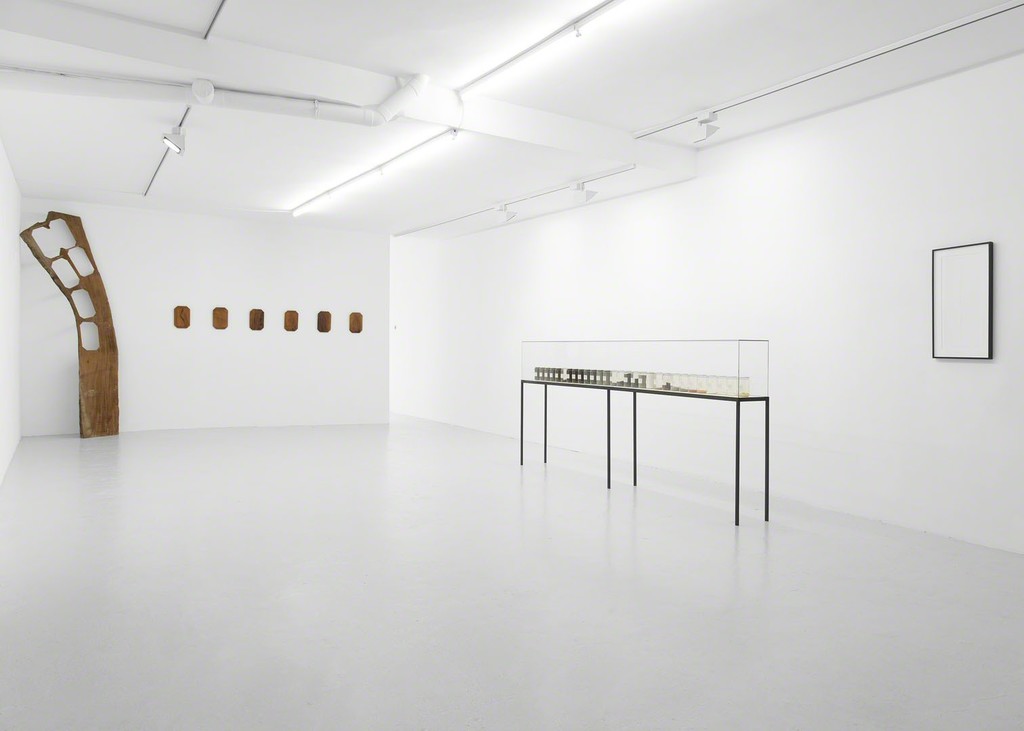 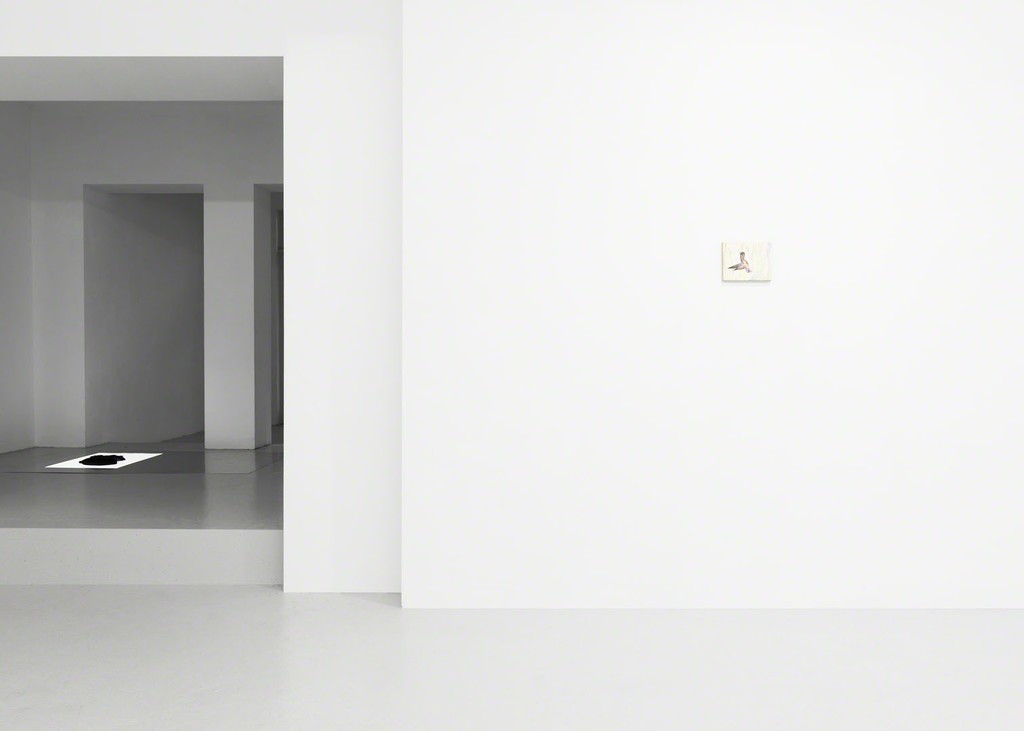 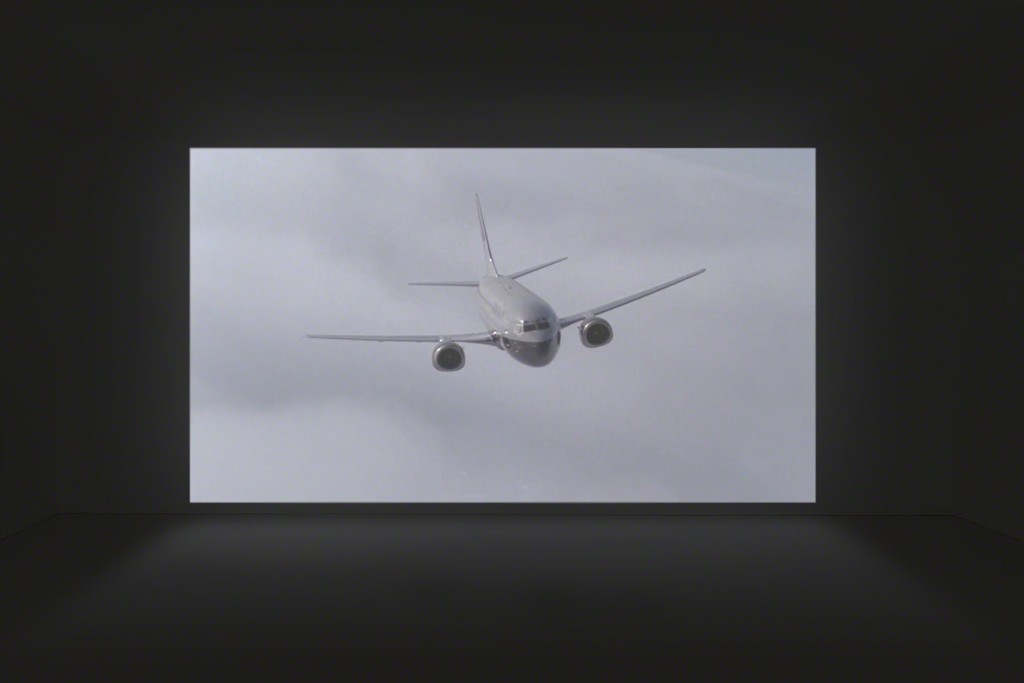 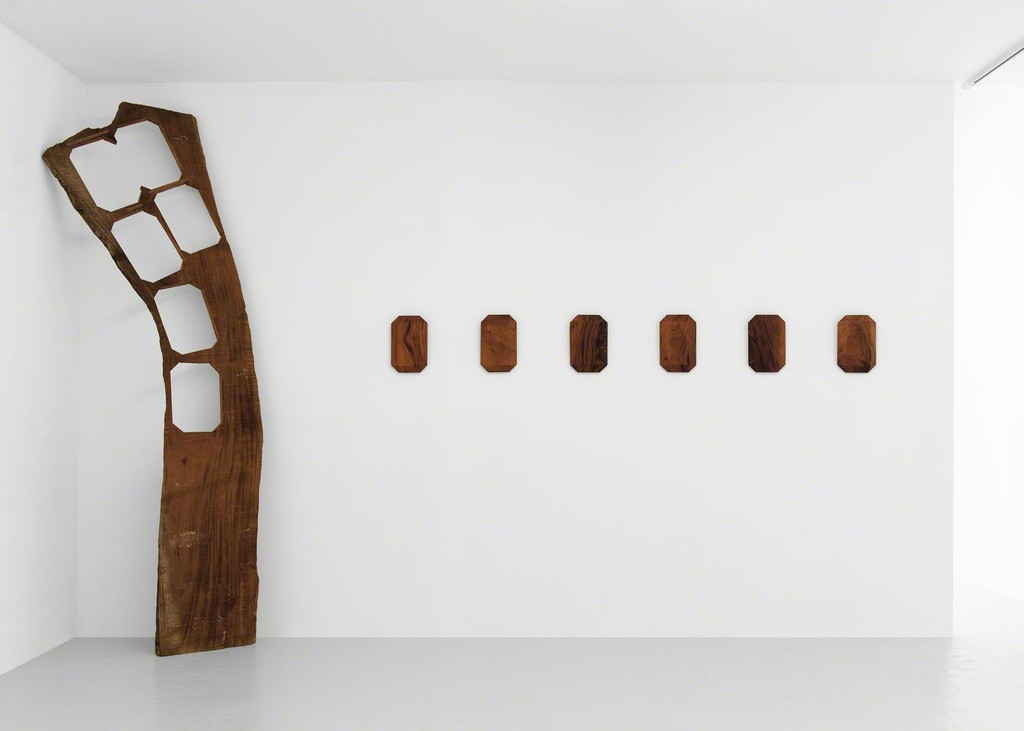 GRIMM is pleased to announce a new group exhibition called 'Wintermute'. The exhibition connects the work of six international, multi-media artists: Adriano Amaral, Alex Dordoy, Alicja Kwade, Nicolas Provost, Lucy Skaer and Theis Wendt. Their work stands out in this fast-paced digital world, due to a subliminal mixture of sentiment and ambiguity in both subject matter and materiality.
The title 'Wintermute' is taken from William Gibson’s 1984 novel 'Neuromancer'. Gibson’s artificial intelligence Wintermute is struggling to free itself from the digital world into the analogue. Wintermute’s understanding of this world might be artificial, but its longing for this understanding is purely existential.
Adriano Amaral’s (1982, Ribeirão Preto, BR) delicate installations are grounded in the interpolation of layers, elements and moments of both experience and representation. Matter, gesture and image are rendered as intimate categories to be purposed in personal ways, and distinct procedures of ‘making’ are shuffled together, in order to prompt different courses for association.
Alex Dordoy (1985, Newcastle, UK) is fascinated by ‘the disconnect’ between the physical and the virtual, the
real and the what-could-have-been. Alex is presenting an installation with four small paintings of hummingbirds. The birds are depicted upside down, as if they are falling. Each bird is the same size and shape, though their colors and the design of the background change. In the words of Dordoy ‘the birds are little ciphers for humans: each one different, all the same, beautiful, hopeful, lost’.
Alicja Kwade’s (1979, Katowice, PL) varied practice tries to unveil mental perceptions and physical experiences of how the body inhabits space and time. In a display case, Fahhrad (Bicycle), labeled glass jars with pulverized contents are presented. Kwade had a bicycle separated into component parts and then profes- sionally pulverized in a lengthy process. The ground components with a particle size of 0.5 mm, the size of
a grain of sand, were poured into the various glass jars. Precise specifications of the weight and contents of the itemized materials trace the industrial product back to its original materiality. With this installation, Kwade presents an image of a ‘decomposing material world.’
Nicolas Provost‘s (1969, Ronse, BE) is a visual artist and filmmaker. He uses the language of film to maneuver and influence the interpretation of images and stories. Blurring the boundaries between fiction and reality, his work provokes both recognition and alienation and succeeds in catching our expectations into a suspenseful game of mystery and abstraction. The film Moving Stories strings together scenes of flying airplanes. In this short study of dramatic and narrative power of image and sound, Provost manipulates cinematic language. With a limited number of images, an absorbing soundtrack and a suggestive story line, the viewer’s imagination is stimulated to a maximum.
Lucy Skaer (1975, Cambridge, UK) works a personal alchemy from source material familiar to most –even if we are unaware of it when confronted by the results of her diverse practice. Faces and Margins is about the display of material. The ‘faces’ are abstracted lozenges, which take their form from an emerald gem cut. This shape is primarily about displaying the qualities of a stone in line with its molecular structure. Skaer is using it here to be a neutral form to display the wood. The margin is the rest of the slice of the tree that tells more about the history of the material; this plank of mahogany lay undiscovered in the mud on a riverbed in Belize for over 100 years. The margin has been repaired very carefully and aesthetically to emphasize its importance rather than its status as scrap.
Concerned with the way our relation to the digital image is affecting our perception of physical materiality and presence, Theis Wendt (1981, Copenhagen, DK) investigates our contemporary society of hyperdigitalized culture, and asks how we identify, navigate and communicate with images in today’s day and age. The work ON- Tilted is an expansive installation that unfolds a romantic potential of the virtual.