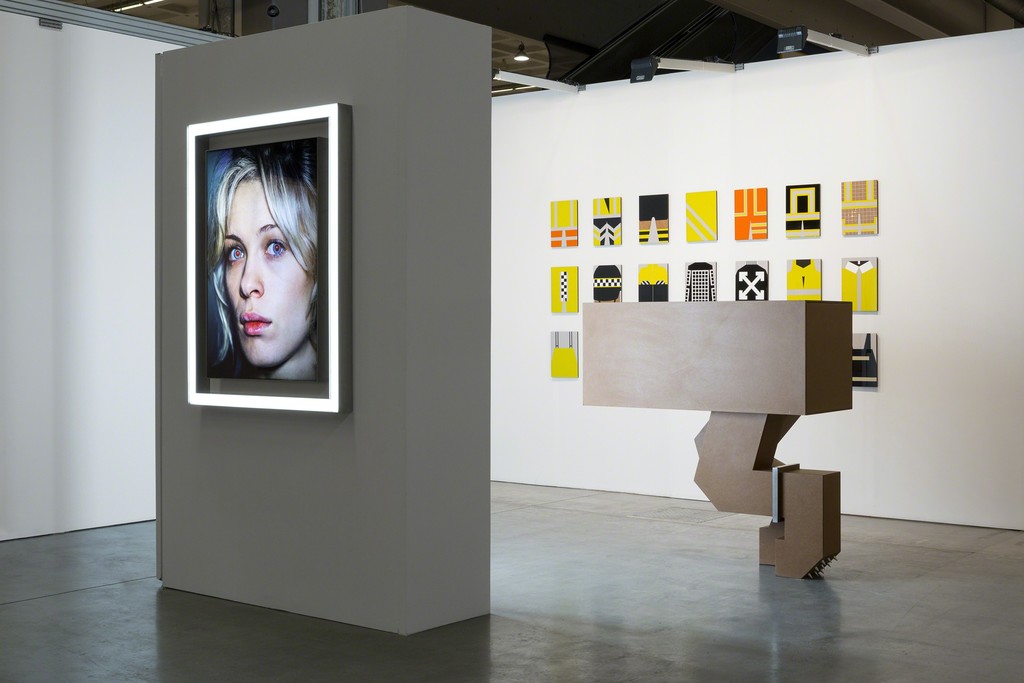 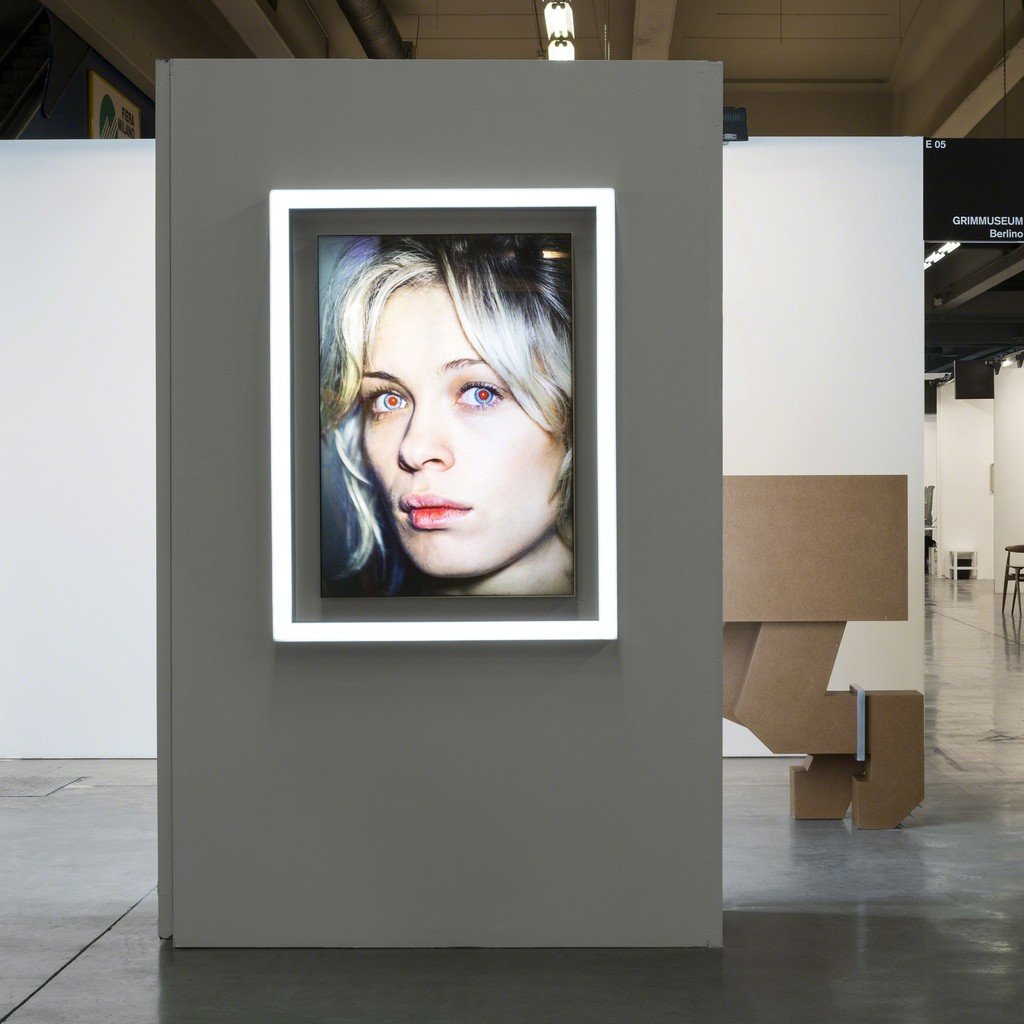 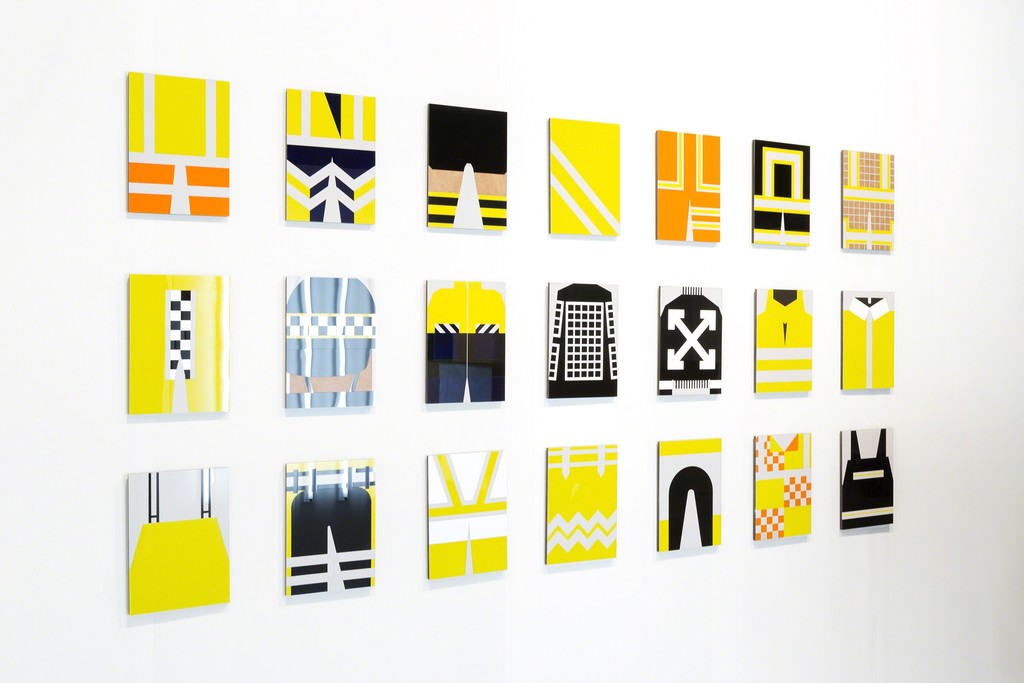 In occasion of its participation in MiArt 2017 / Emergent, Grimmuseum is pleased to present a solo show of Israeli artist Alona Rodeh (*1979).
In the last three years, after moving to Berlin from Israel, Rodeh produced a body of works under the meta-title Safe and Sound, where she examines various expressions of personal safety and visibility as well as civil safety regulations. Working with different mediums, such as sculpture, video, sound and light installation, photography and performance, she is able to include and combine the numerous ways of manifestation of the safety issues.
In her practice, Rodeh explores how the assaultive artificial light and reflective clothings are assets for the visibility both in a more municipal context, such as the uniforms and equipment of police, firefighters and construction workers, and in relation with the general public’s aesthetics choices and movements, in particular with the popular and subculture artistic taste as well as the nightlife's world.

Each work selected for MiArt 2017 is representative of one series from the Safe and Sound project. Girl, a large aluminum light box with photograph comes from the Safe and Sound Poster Series; The Runner is a sculpture of MDF and aluminum, just bigger then life-size, from the Safe and Sound Evolutions Series; the back wall is entirely occupied by the installation High Visibility, that consists of twenty-one cutouts of plexiglass mounted on MDF, the newest production of the artist.
Conceptually linked by a sense of urgency, tension and vigilance, within the booth the works are physically related to each other through the freestanding medium size wall. A bare fluorescents cool light mounted on the side makes the aluminum sections standing out and exposes the works in an original somewhat dazzling light.
Through this set-up, Rodeh aims at compelling viewers, without rhetoric, to question how much they prioritize security and the personal measures they take on this matter.