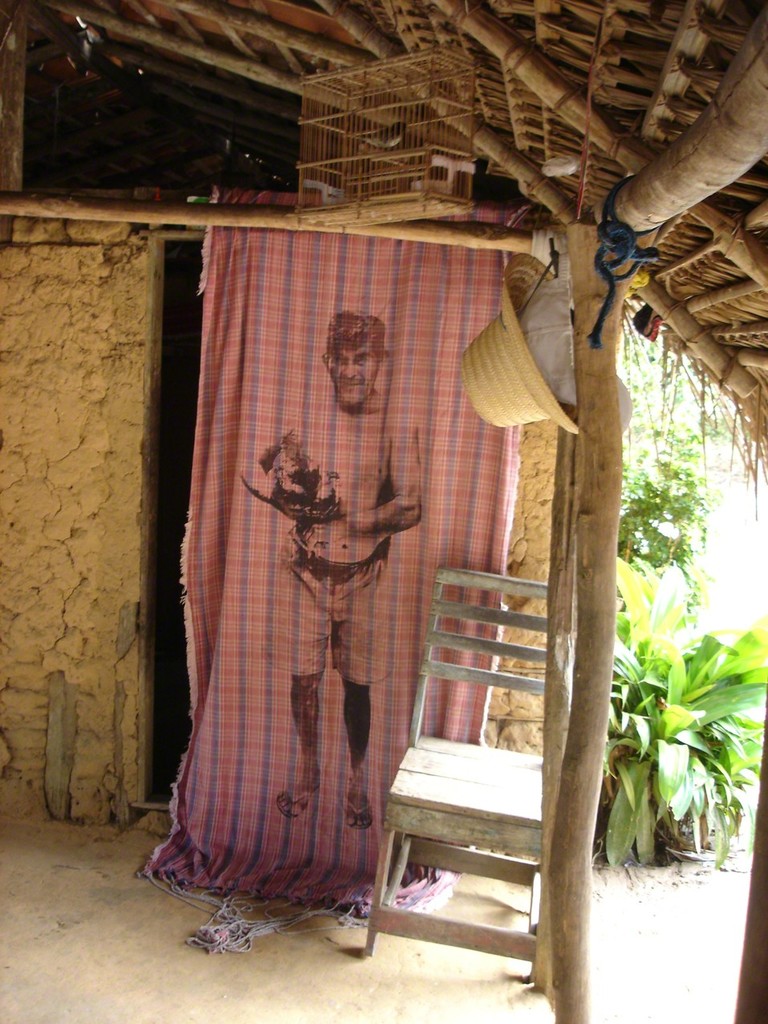 Alexandre Sequeira, "Puã", from the series "Nazare do Mocajuba", photograph, 2005 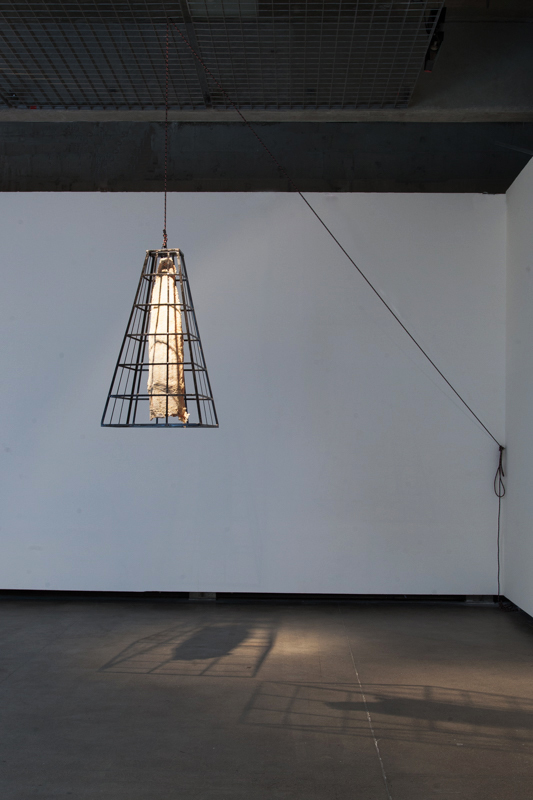 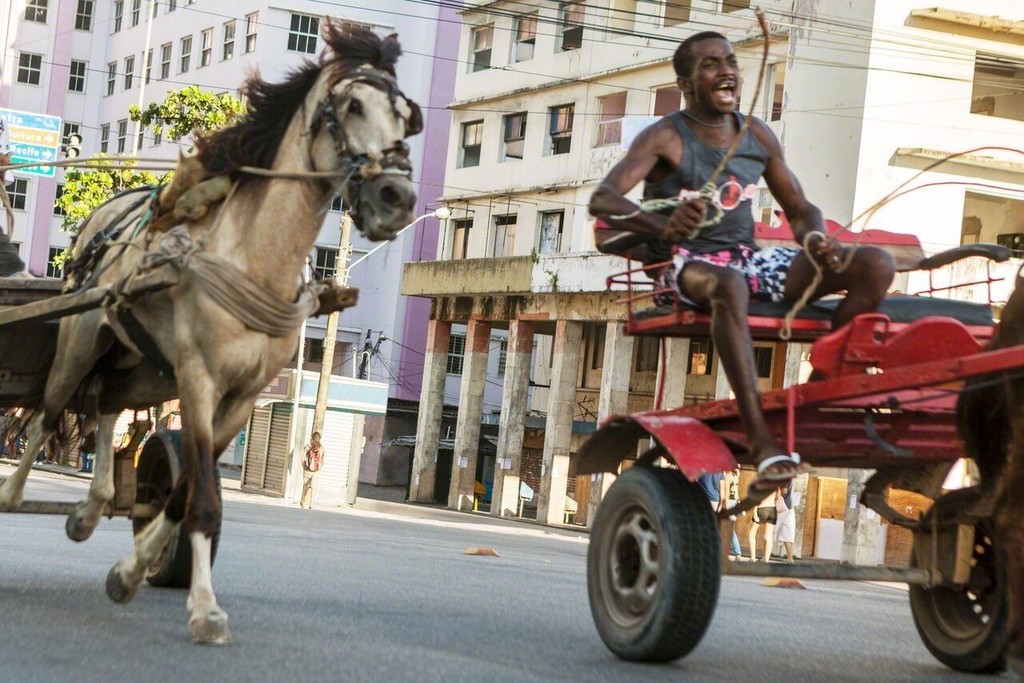 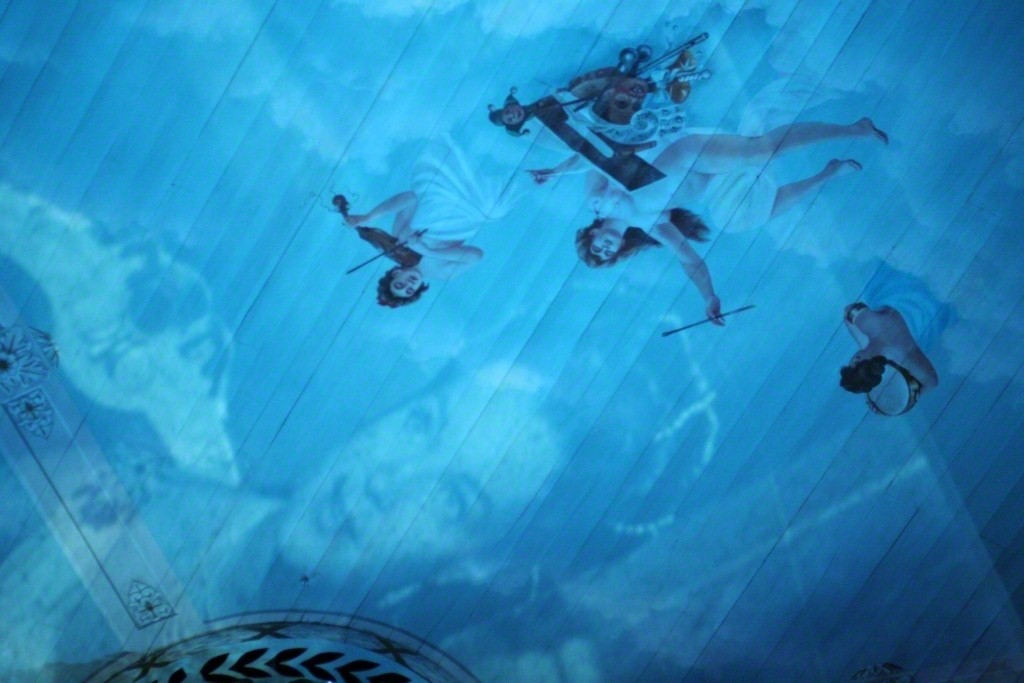 The arts exhibition Marimbondo e Orquídea / Wasp and Orchid at the Berlin Grimmuseum is part of a German-Brazilian cooperative project which was produced at the Casa de Estudos Germânicos, the German Studies Centre at the Federal University of Pará (UFPA) in Belém, state of Pará. The project consists of altogether four exhibitions, three in Brazil where ten artists from Berlin and nine artists from the cities of Belém, Fortaleza and Recife are interrelated with each other in different constellations. The project title refers to the renowned text “Rhizome”, written by Gilles Deleuze and Félix Guattari, in which the authors describe the contact between different realms of experience as a possibility for mutual complementation and fertile combinations.
Originating in Belém, the project was specifically conceptualized for North and Northeast Brazil. In these parts the colonial inheritance can still be perceived in a more direct way as compared to other regions in the country: the Northeast, characterized for many years by its rural exodus and migration to the Southern cities, is considered the poorhouse of Brazil with its soils devastated by monoculture. The North, by contrast, due to its resource rain forest until today continues to be in the focus of national and international interests. At the same time, its expanding metropolises are increasingly becoming migration targets for the Northeastern population. And whereas Northeastern Brazil is only slowly recuperating from colonial misuse, in the Amazonian lowlands of the North the economic exploitation of nature and – subsequently – environmental damage and social conflicts are in plain progress. Processes characterizing both regions, such as expulsion of the rural population, expansion of urban poor areas and the omnipresent violence are reflected in the works of the Brazilian artists.
After the exhibitions in Belém and Fortaleza, the one at the Grimmuseum specifically presents the works of art of the nine Brazilian artists. These are complemented by contributions of two project participants from Berlin, one having originated in one of three workshops that took place during the exhibition periods in Brazil. Being the result of direct artistic exchange and contact with local people, this contribution refers, in a representative way, to the exhibition in Recife that will occur in 2017 and by which the project will be concluded.