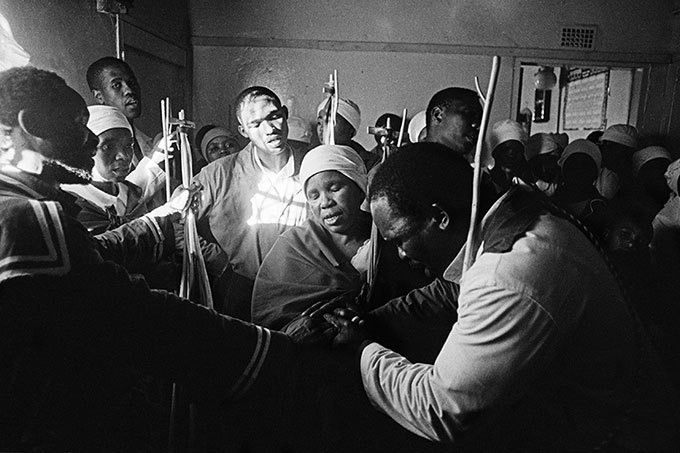 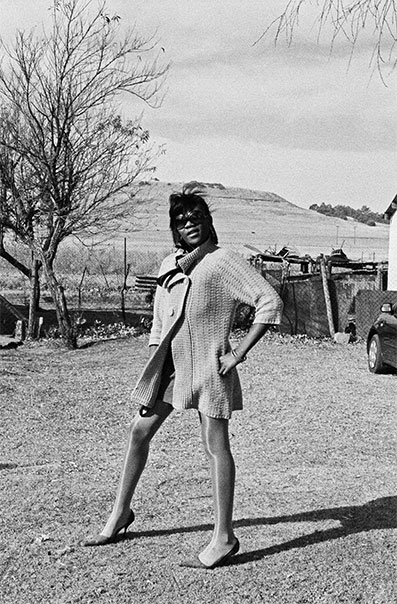 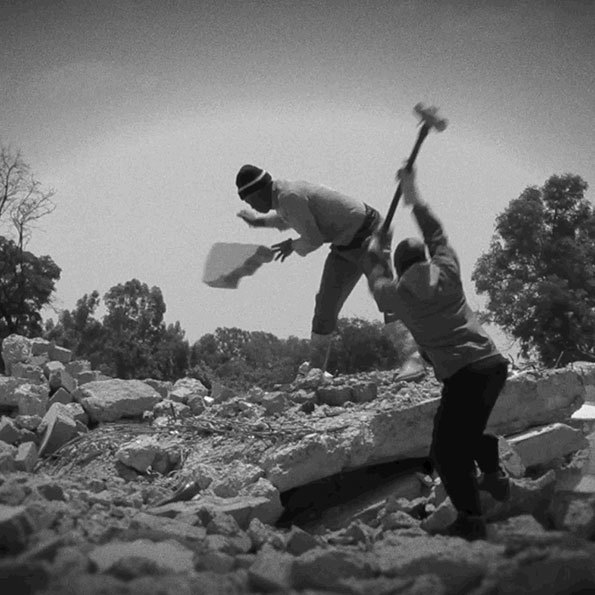 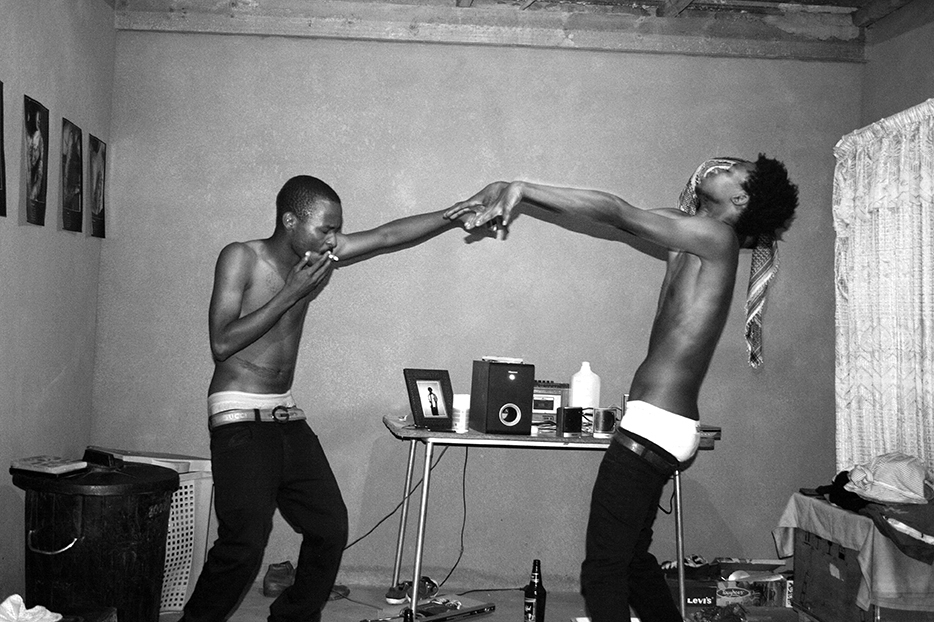 Grimmuseum is pleased to present the group exhibition ON FIRE – Notions of community in post-apartheid South Africa. The Photography Exhibition brings to Berlin four South African photographers from different generations. Focusing on various aspects of social life such as spirituality, identity, immigration, family and LGTBI life, their visual approaches document, question, reveal and/or reinterpret in different ways the notion of “community” in the specific context of the “Rainbow Nation”.
The idea of “community” draws a vast landscape in social narratives and political imagination, that go from the lost utopias of the past, to the longing for the sense of togetherness of the future. Banalized through its extensive use in social media of all sorts, used and abused in political speeches from different if not opposed tendencies, “community” can appear as a port-manteau word. Or a common-place, precisely.
More over, we could ask, after french philosopher J. L. Nancy: has the emergence and our increasing consciousness of decolonized communities, the growth of unprecedented forms of being-in-common -through the channels of information as well as through what is called “multi-racial” society, triggered any genuine renewal of the question of community?
This exhibition explores a visual approach to that question. The selection of photographies (re)present communities that exist in concrete social realities of South Africa as well as in its projected, phantasmagoric or fantasized landscape. Communities appear in unexpected spaces, drawing a landscape between the globalized and the fragmented. Different from other identity narratives or signifiers (religion, gender, “ethnicity”, etc), the “community” appear both as a particularly useful concept to sign the complexity of certain disrupted realities in the crisis of old and more stable models of identification, and a concrete praxis that creates (or not) a sense of togetherness and belonging. What creates a sense of “community” seems needing to be redefined again and again. From the communion in the spiritual experience of the religious feeling (as beautifully portrait in the work of Andrew Tshabangu), to the documentation of the illegal migrant workers that Dean Hutton portraits in the „Zuma Zumas“ series, communities appear in these works in the sharing, diffusion, or impregnation of an identity by a plurality, and interrogate the possibility of an “absolute immanence of human to human”.