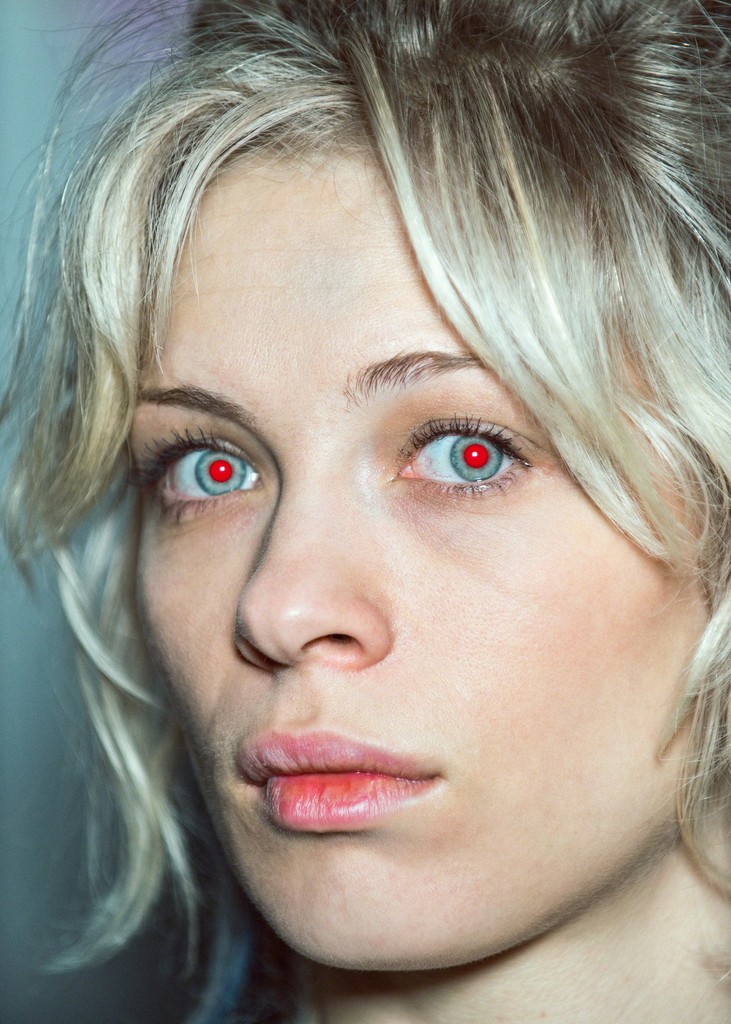 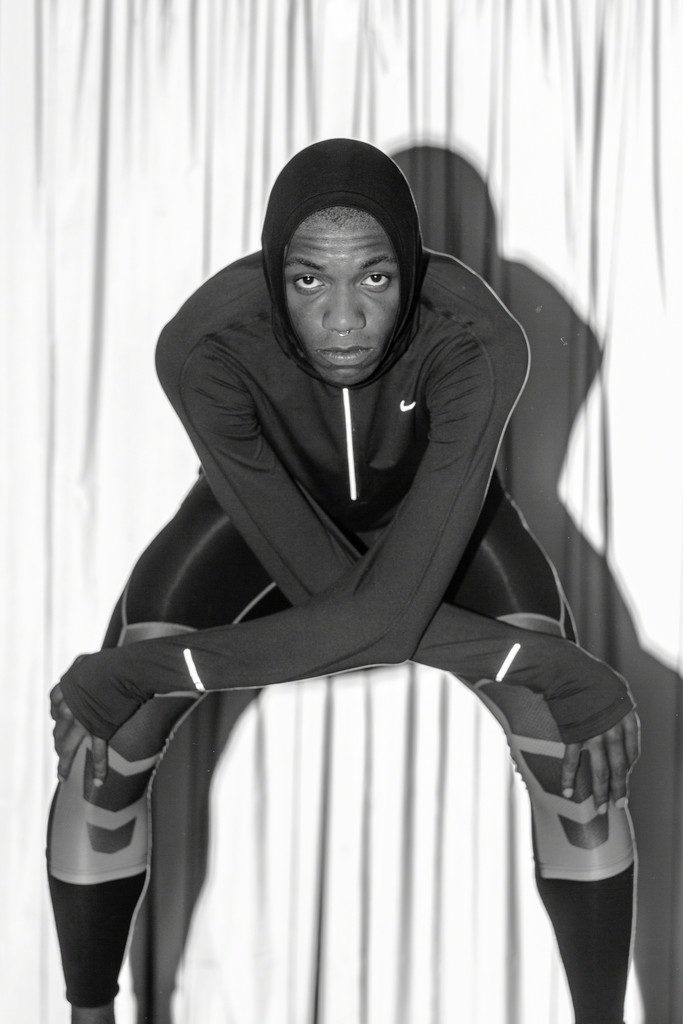 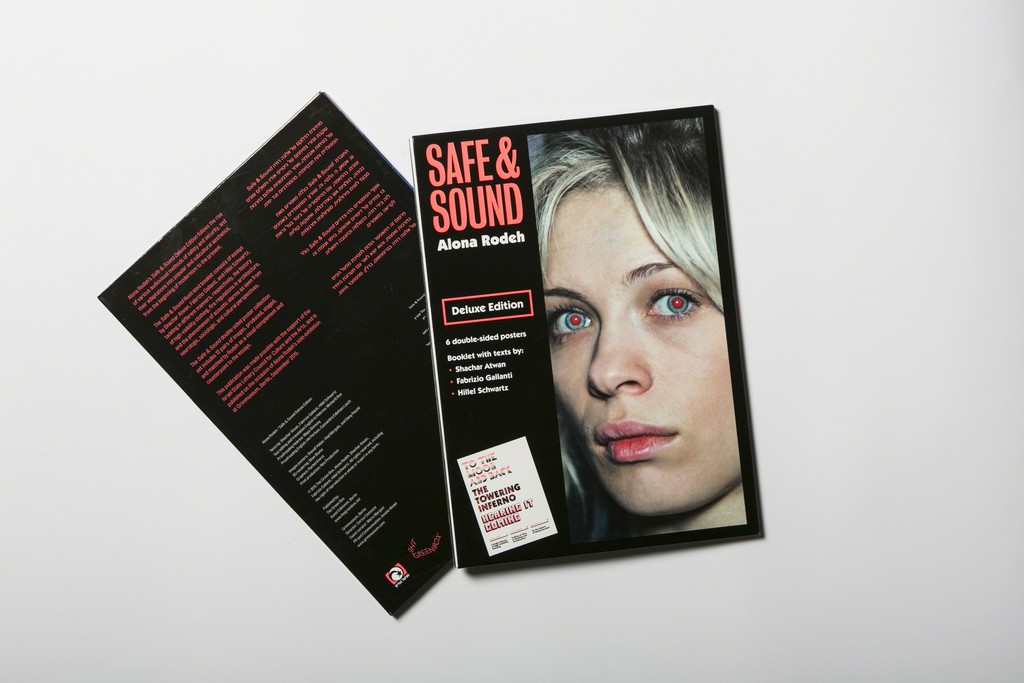 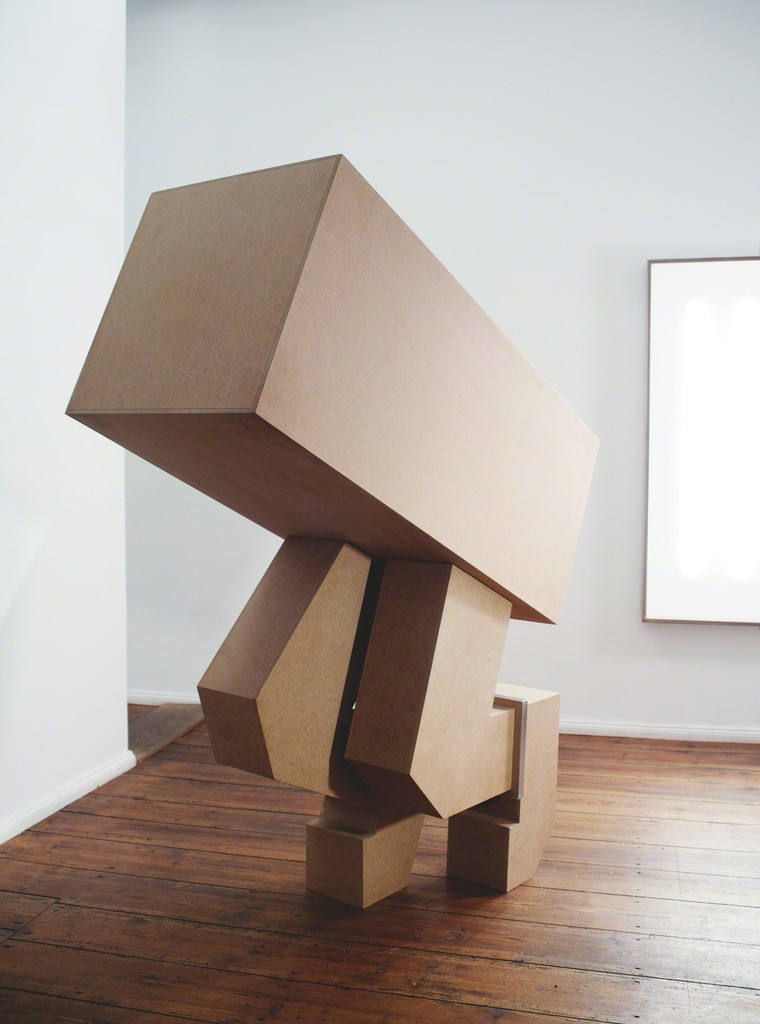 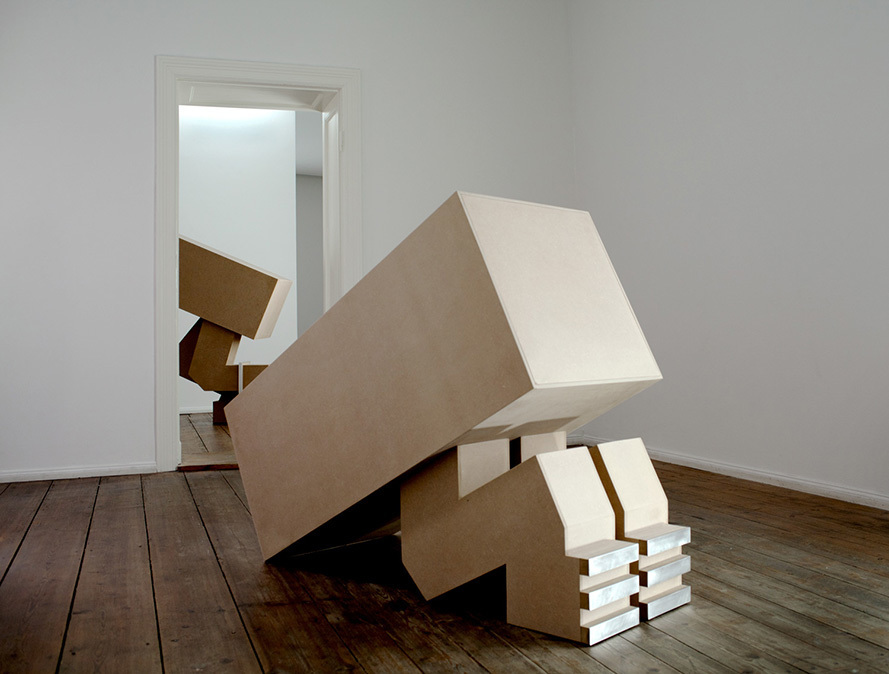 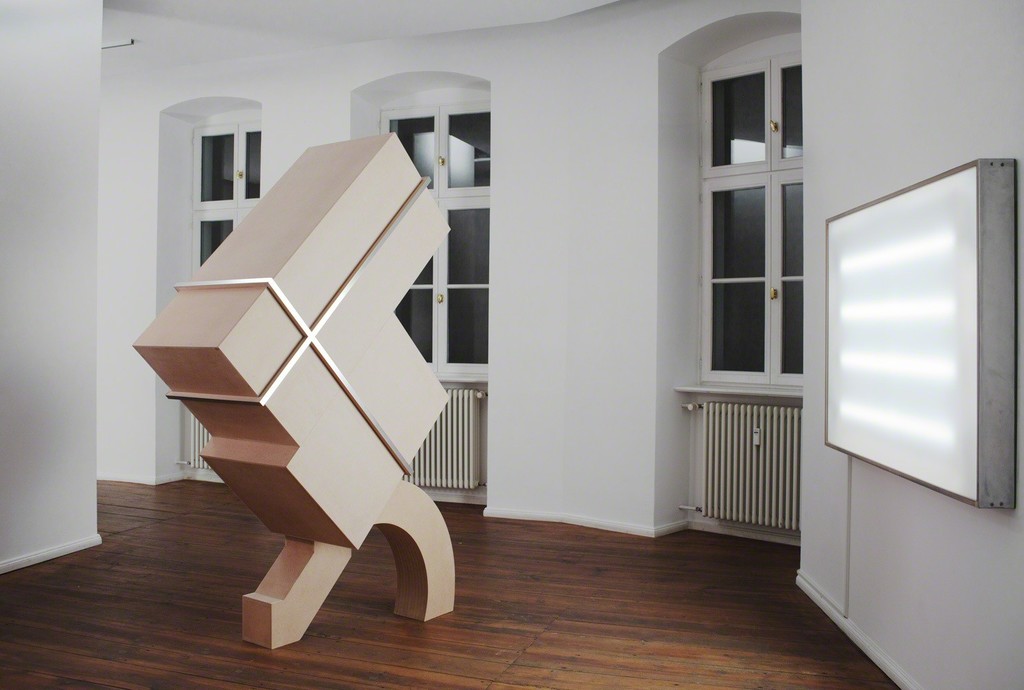 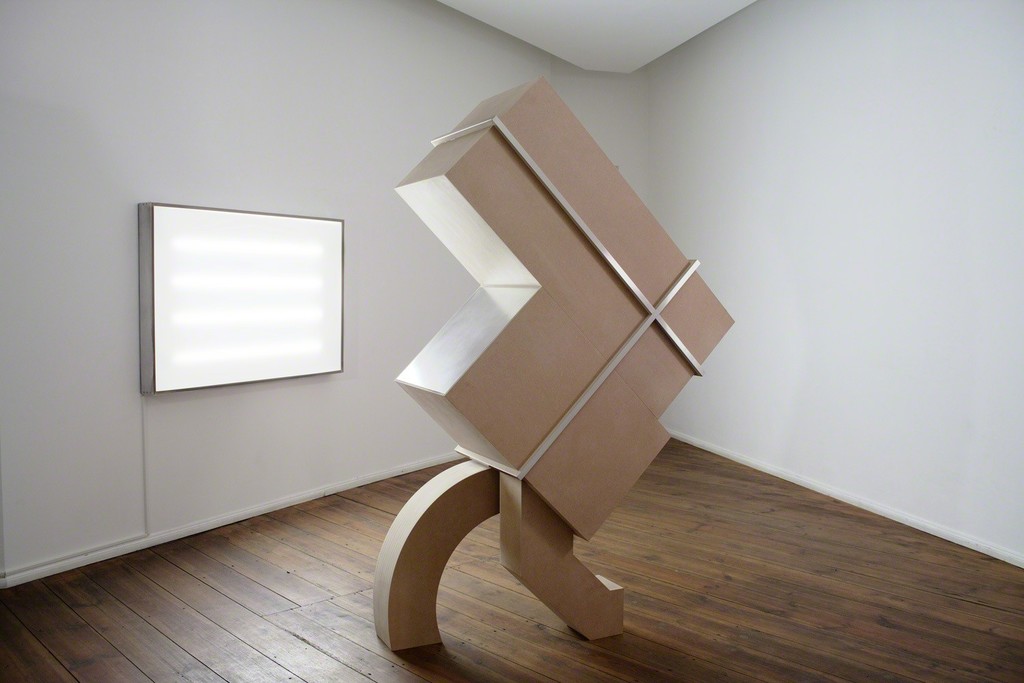 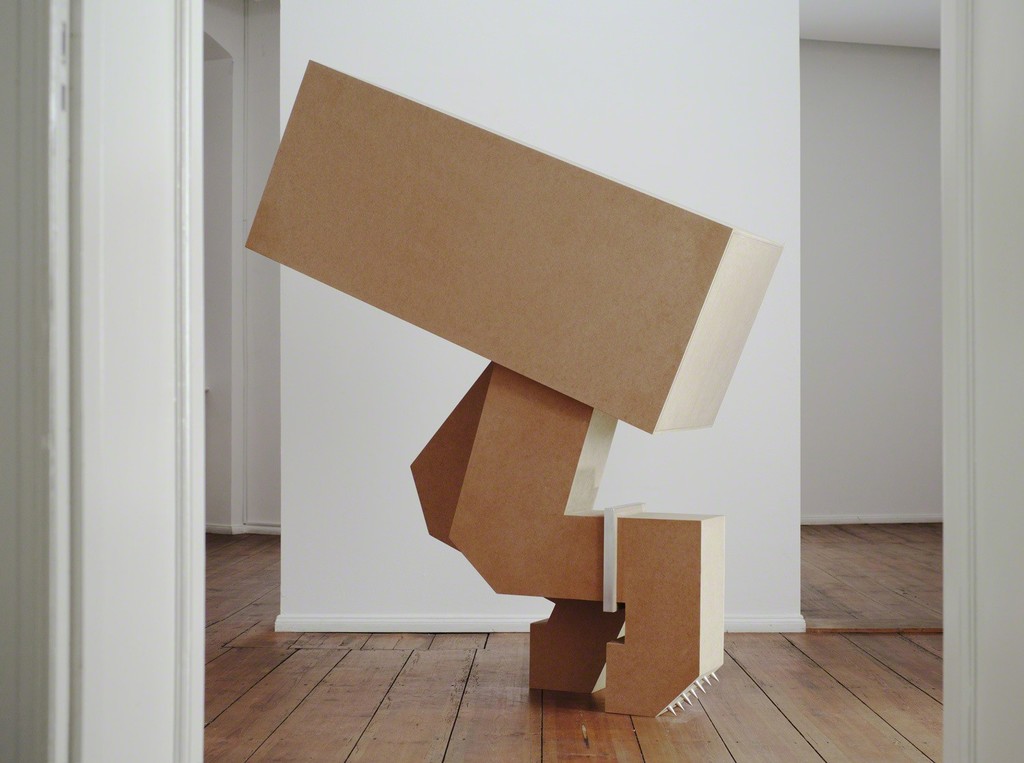 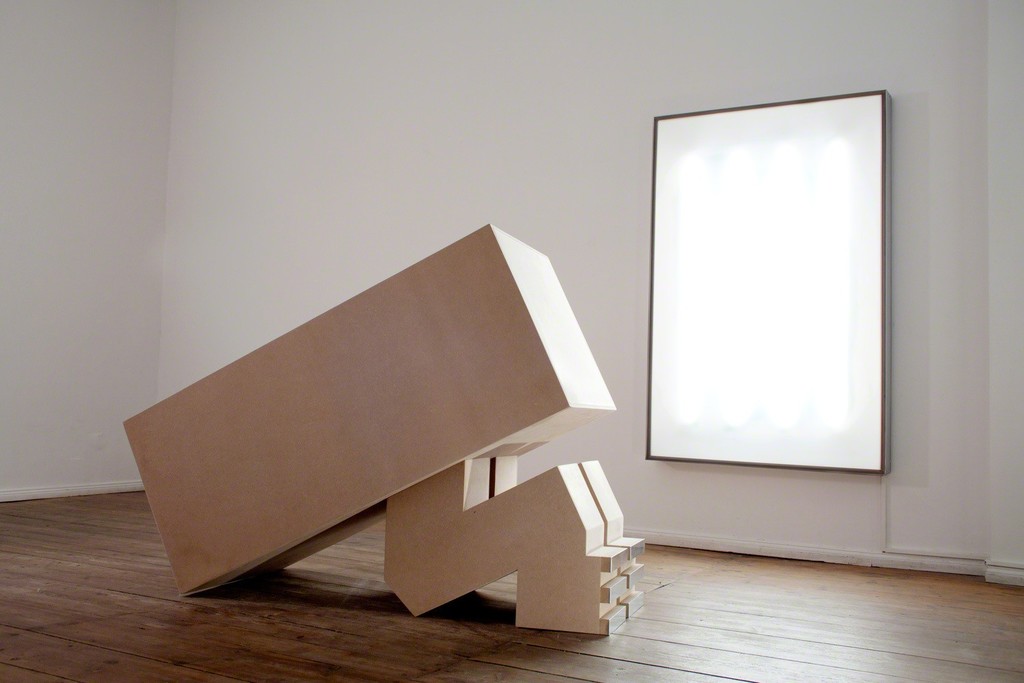 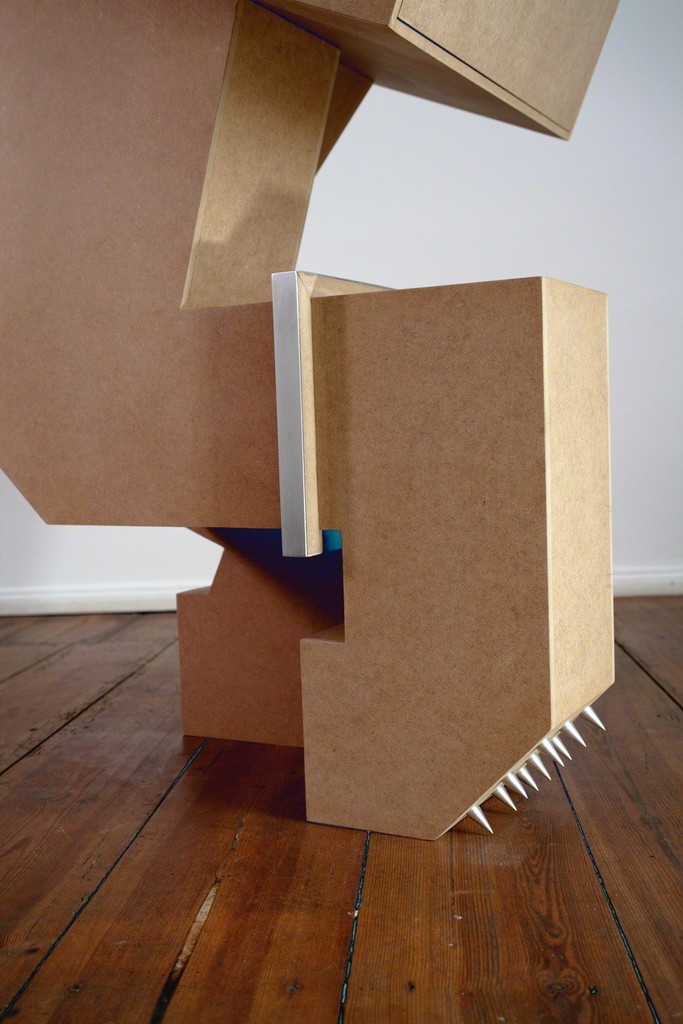 For her solo show at Grimmuseum, Alona Rodeh is presenting the fourth and final episode of her exhibition series Safe and Sound. The first was a large-scale sound and light installation linking club culture and safety regulations in architecture, presented at Künstlerhaus Bethanien (2014); the second presented a variation on the same project at Herzliya Museum of Contemporary Art (Israel, 2014). The third episode—currently on view—is a multichannel sound work and a monumental homage to the notorious Israeli "Iron dome” at Petach Tikva Museum of Art (Israel, 2015 The last episode, at Grimmuseum, is the most abstract of them all.

Issues of vandalism, security and law enforcement were present in the artist’s previous works but, since moving to Berlin two summers ago, she has been closely following the local (as well as general) boost in various audiovisual methods of safety and security in the city, and their adaptations into popular and subcultural aesthetics. Taking an informal path, her investigations reached deep into questions of involuntary reactions to origin and skin tone, the nature of being alarmed, the unwritten borders of authorities’ control, effectivity of pro-active self protection, social hierarchy of personal safety and more.

Always fully inhabiting the spaces she works in, the relatively domestic nature of Grimmuseum allowed Rodeh to shift from her monolithic large-scale works into more detailed object-based techniques and elements. The exhibition includes a group of pseudo-figurative sculptures which form together a “family” of inter-related representations of social mobility. These are supported by staged, photographed images, taken from the Safe and Sound Poster series. In the heart of the exhibition lies a discreet video piece, which introduces a staged mental state of absorbing and being absorbed as a parallel means of communication.

The exhibition is accompanied by the Safe and Sound Deluxe Edition, a new artist publication consisting of:
-An illustrated booklet with essays by Shachar Atwan, Fabrizio Gallanti, and Hillel Schwartz, tackling in different manners, respectively, the history of high-visibility clothing, fire regulations in architecture, and the phenomenon of acoustic alarms as seen from neurologic, sociologic and cultural perspectives.
-A double-sided poster collection set of 12 images, produced, staged, and matched by Rodeh as a visual complement and counterpoint to the essays.

The Safe and Sound Deluxe Edition is published by THE GREEN BOX Kunst Editionen on the occasion of Rodeh’s exhibition at Grimmuseum. It was made possible with the support of the Israeli State Lottery Council for Culture and the Arts.

Alona Rodeh’s artistic practice reacts on cultural systems and phenomena by engaging and appropriating their visual and concrete manifestations, rooted in the daily practice of the public sphere. Rodeh offers a range of possible commentaries that lie in the tension between the actual concrete performance seen and heard, and its potential.