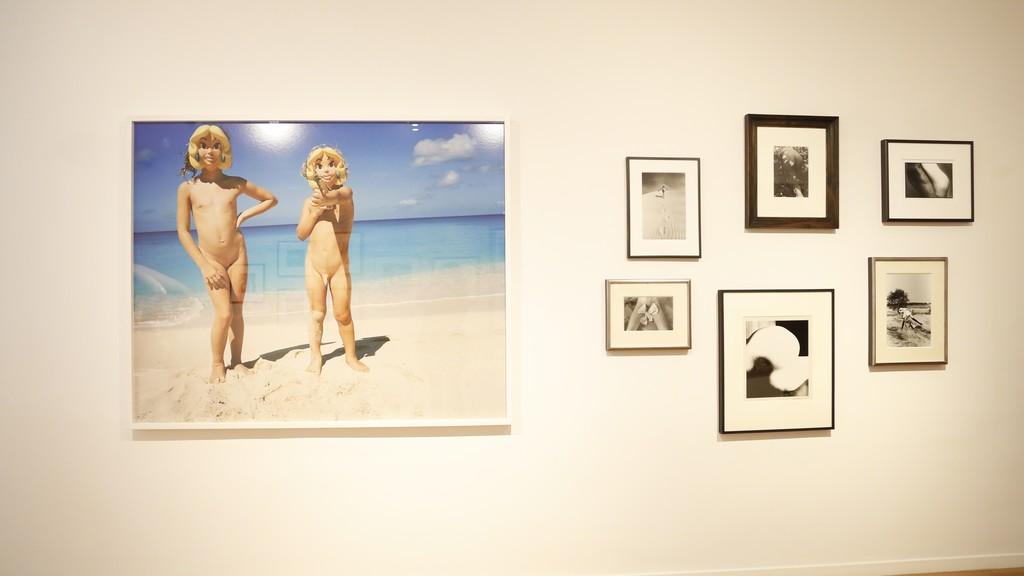 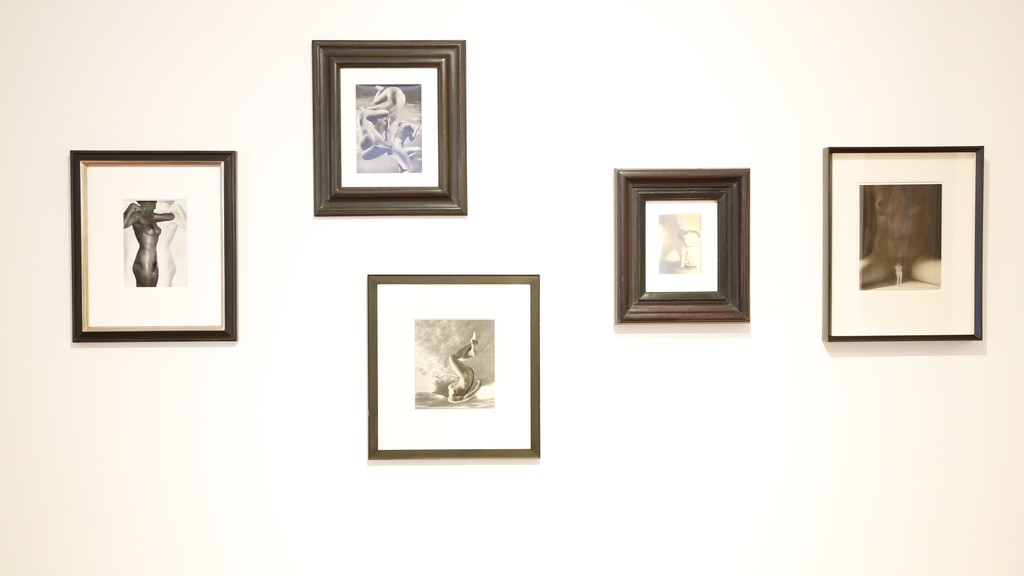 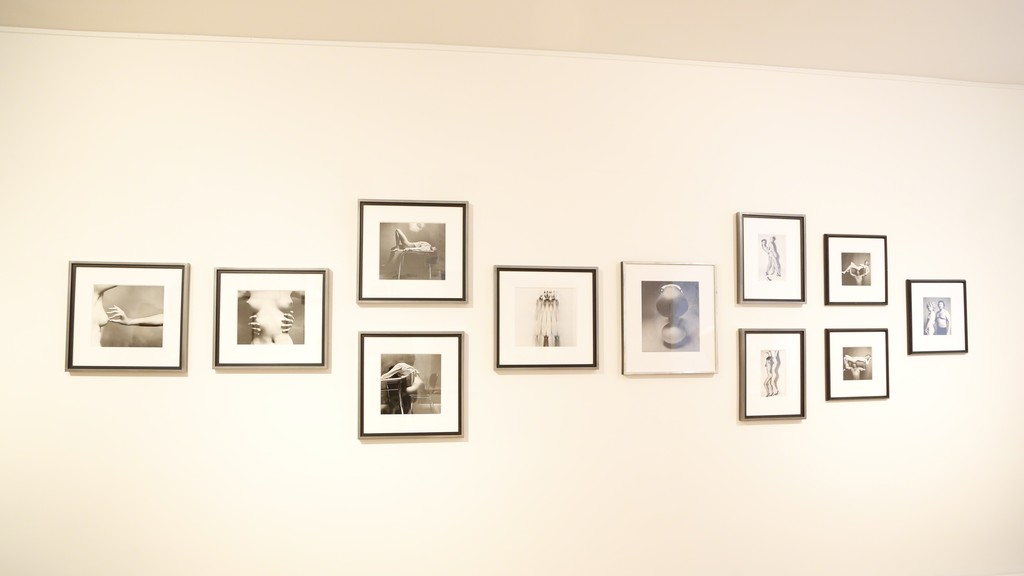 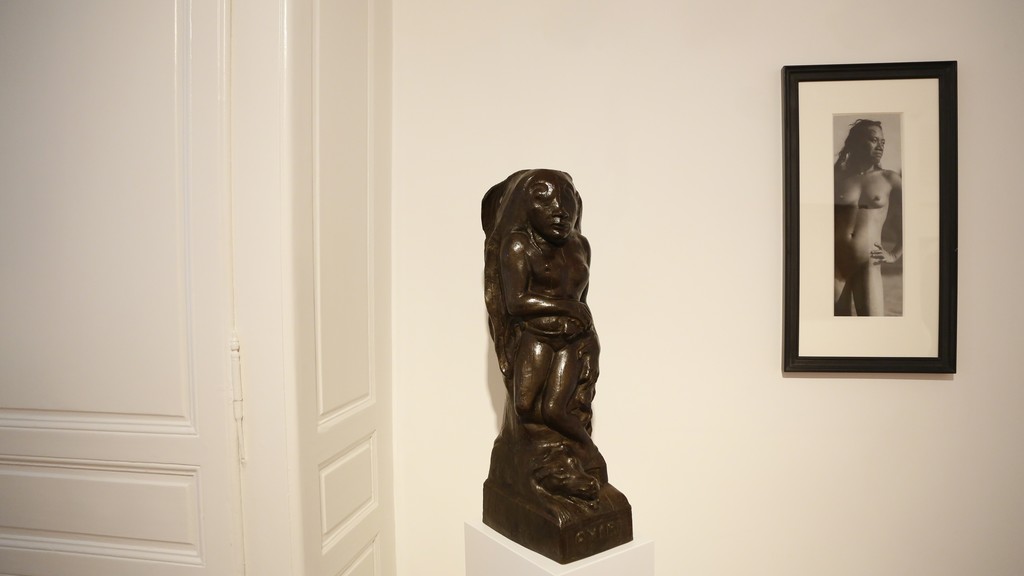 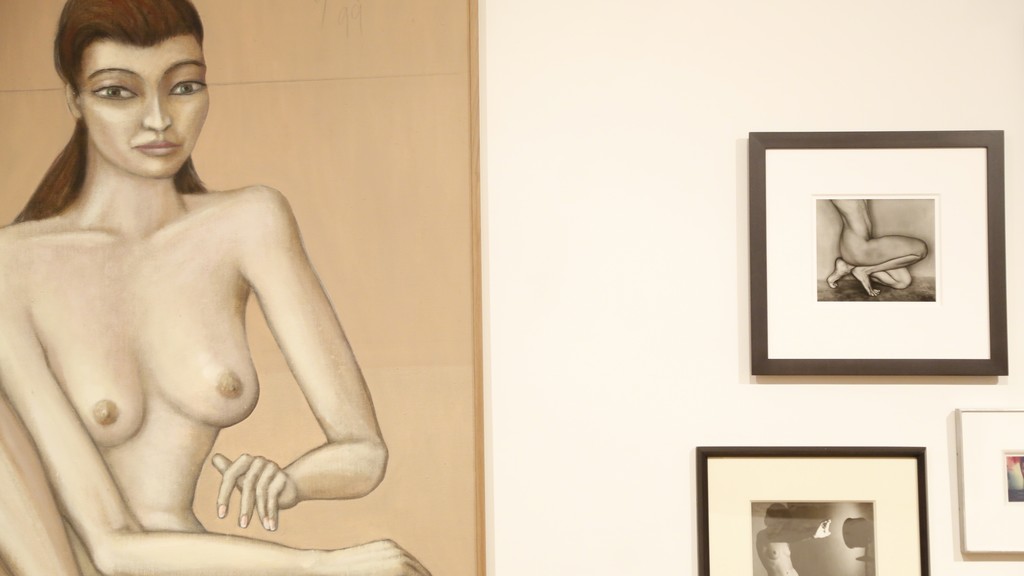 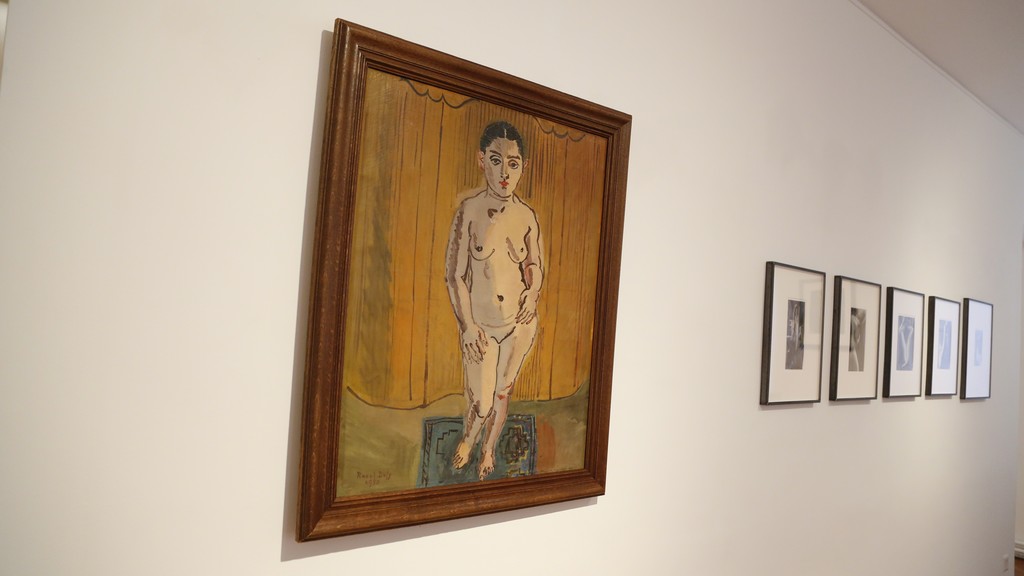 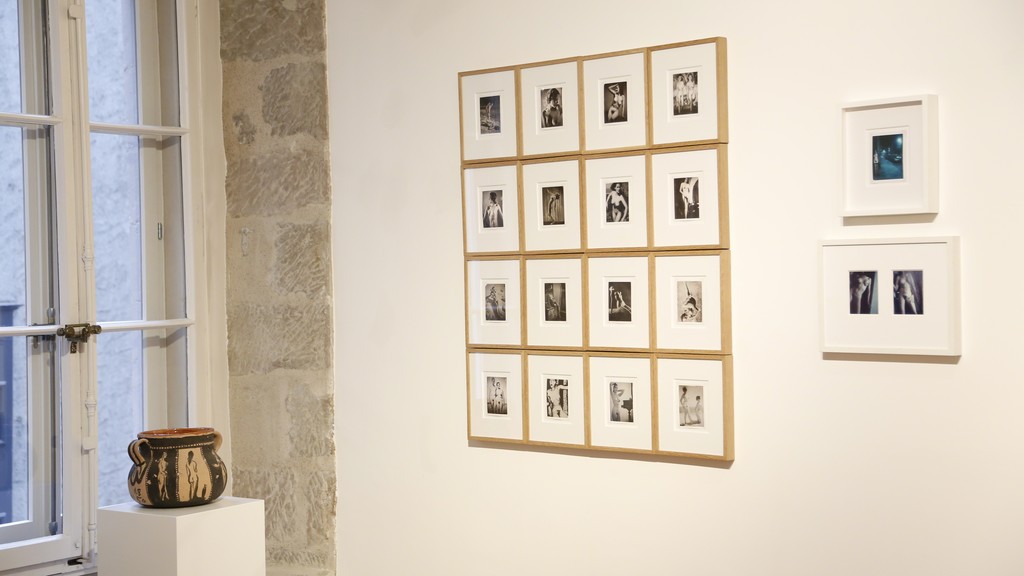 Grob Gallery is proud to present NUDES, an exhibition showcasing principally photography and some paintings and sculptures.

Like landscapes and still life, nude is a genre of fine art whose primary subject is the unclothed human body. Named Venus figurines, nude females representing fertility deities are found in early prehistoric art and in all periods of recorded history. With the advent of modernism, the nude has transformed from the idealized Venus form to that of the woman intimately depicted in private settings.

The very first print of Willy Ronis’s widely known photograph La Nu Provençal is featured. Marc Quinn’s sculpture Sphinx (Fortuna) Pink, a rebirth of Venus in the image of Kate Mose, is on show. Raoul Dufy’s La Javannaise (Nu sur fond jaune) and Grégoire Müller’s Little Sphinx appears as tributes to ancient Venus figures. Eiko Hosoe is represented with an outstanding photograph from his series Embrace leading on an exploration of pure human touch. Paul Gaugin’s Oviri, a work that challenges the distinction between the male and female body is also presented. Some of Picasso’s ceramics are on display, demonstrating how he playfully reflected on the female nude body. Photographs from Mona Kuhn’s Poem are on show to meet the eye with delightful and sincere occupation. Last but not least, praising the phallus, Stanway John by Sarah Lucas is also part of NUDES.

Grob Gallery is happy to contribute to the appreciation of the nude.