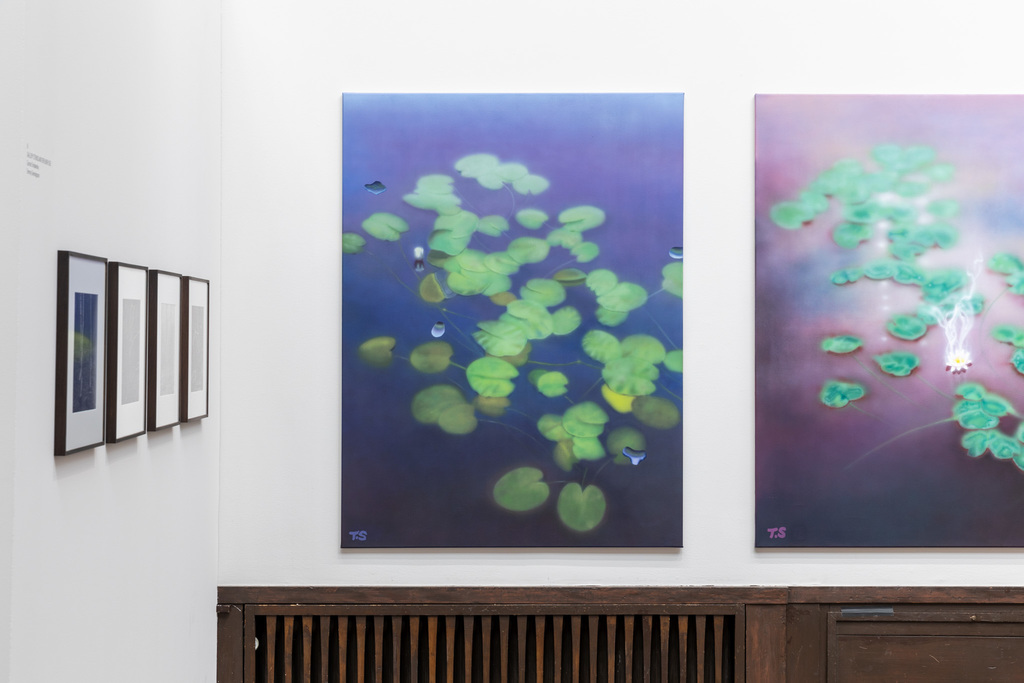 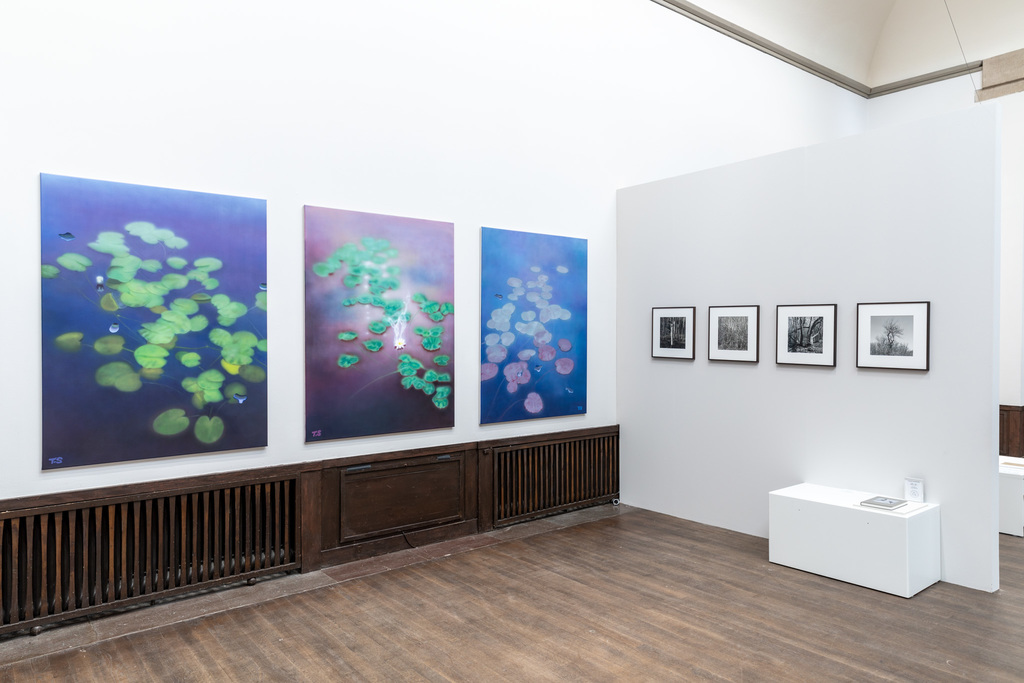 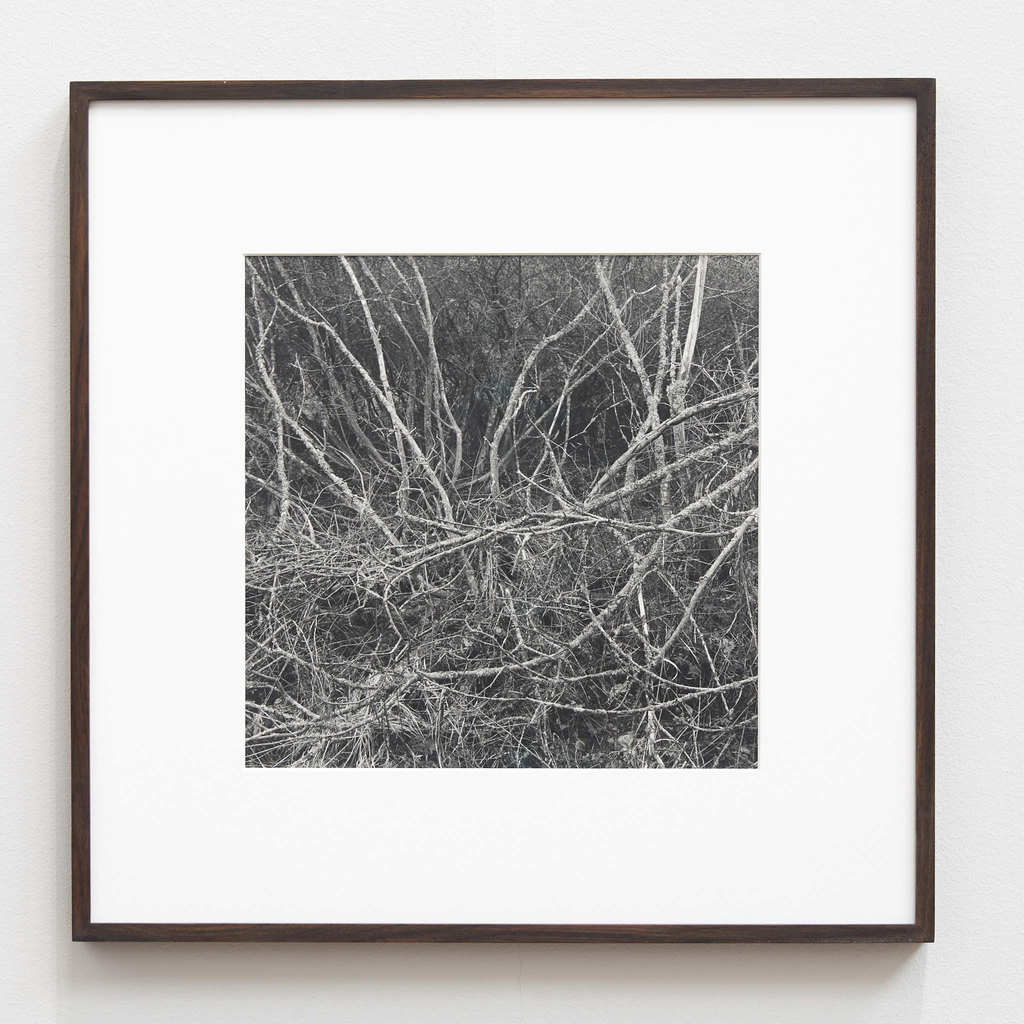 Patience is a virtue so hard to exercise it’s deemed heavenly. Similar reverence appears to be held for those who observe and describe the world around them. These are qualities that require a certain slowness, an elusive condition which seems to be desired by most and experienced by few.

Gunnar Smoliansky (b. 1933) and Tommy Sveningsson (b.1982) are two artists (the former a photographer, the latter a painter) whose work speaks to this yearning for slowness, for slowing down time in order to be aware of it’s passing. Both romantic realists at heart, these two highly accomplished artists, in different stages of life and career, display individual technical brilliance as well as a mutual appreciation for the sublime in the transitory.

The legendary Smoliansky made a name for himself walking the streets of Stockholm and, through his camera, illuminating the easily undetected subtleties of the city and the lives lived within it. Tommy Sveningsson’s use of photography as model for his paintings sets up for a beautifully allegorical manifestation of how artists of newer generations build upon and re-imagine the legacies of those who have preceded them. Sveningsson’s paintings tend to centre on empty or seemingly abandoned natural settings, a physical presence is often only hinted at by the passing of a boat or a tagged wall. He imbues these landscapes with an atmospheric light that brings to mind a sort of contemporary impressionism.

Smoliansky and Sveningsson share neither artistic medium nor generational experience, but the content of their individual oeuvres reveal two artists with a corresponding ability to uncover the beauty hidden in and amongst the ostensibly trivial. The apparently unenthusiastic countenance of Smoliansky’s subjects is mirrored in Sveningsson’s choice of depicted landscape, they seem unconcerned and not there to perform. Instead it is the artists who guide us to the scene’s poignancy. Both artists manage to capture a sense of tenderness that feels at once both intensely romantic and melancholic. The ephemeral sense of a moment just passed is always lingering; someone trudging through the woods, an event missed or misunderstood, a ripple disrupting a still lake, a shirt worn and discarded, sun through clouds, wind in tree, skin on skin.