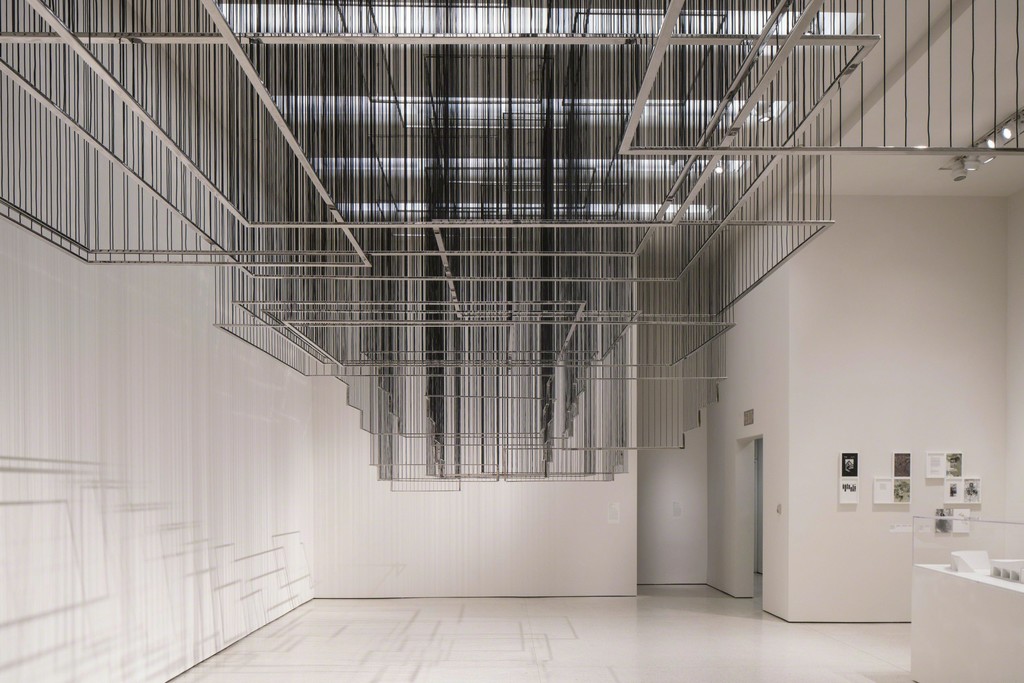 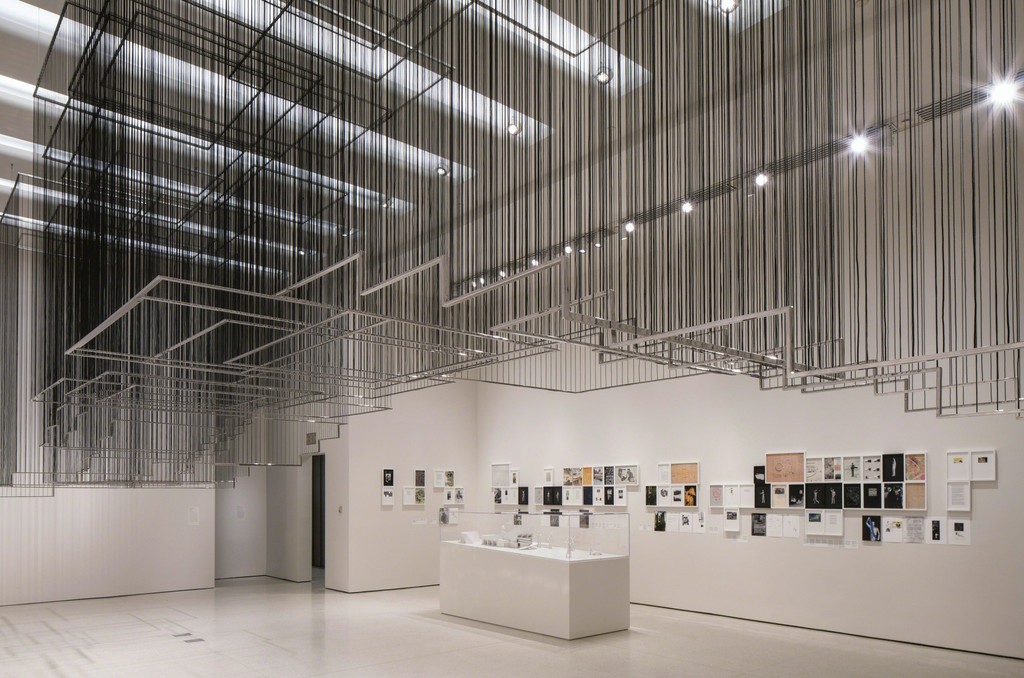 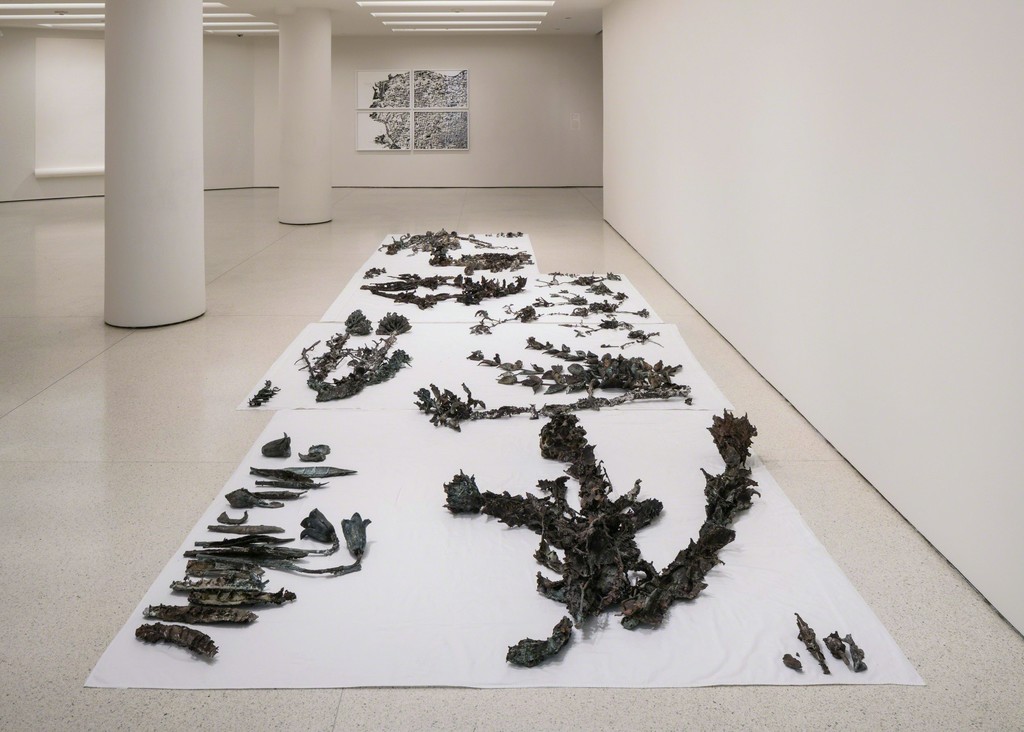 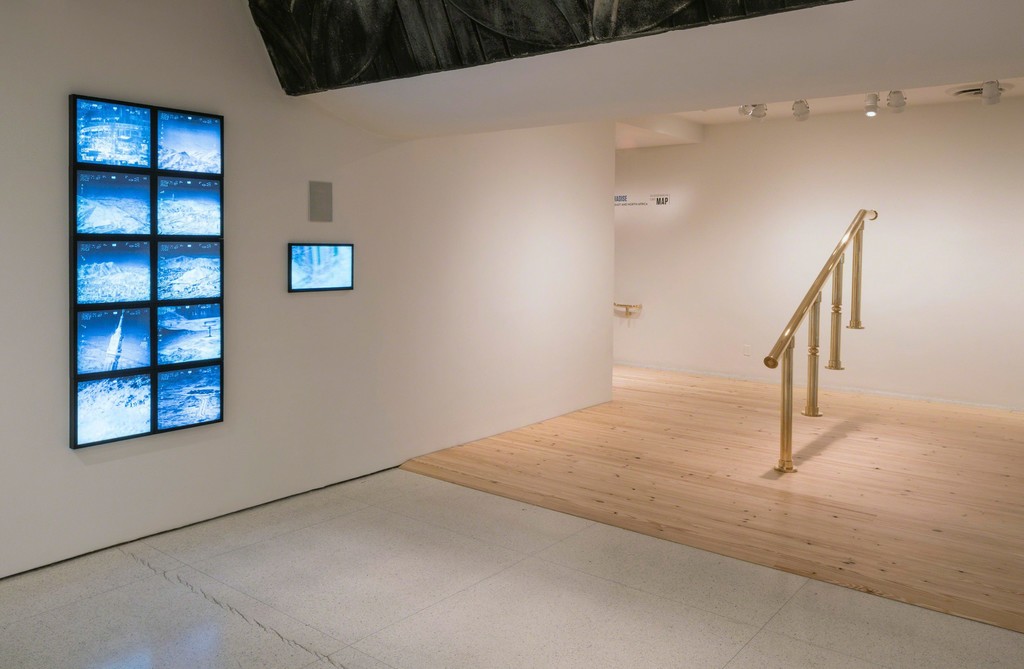 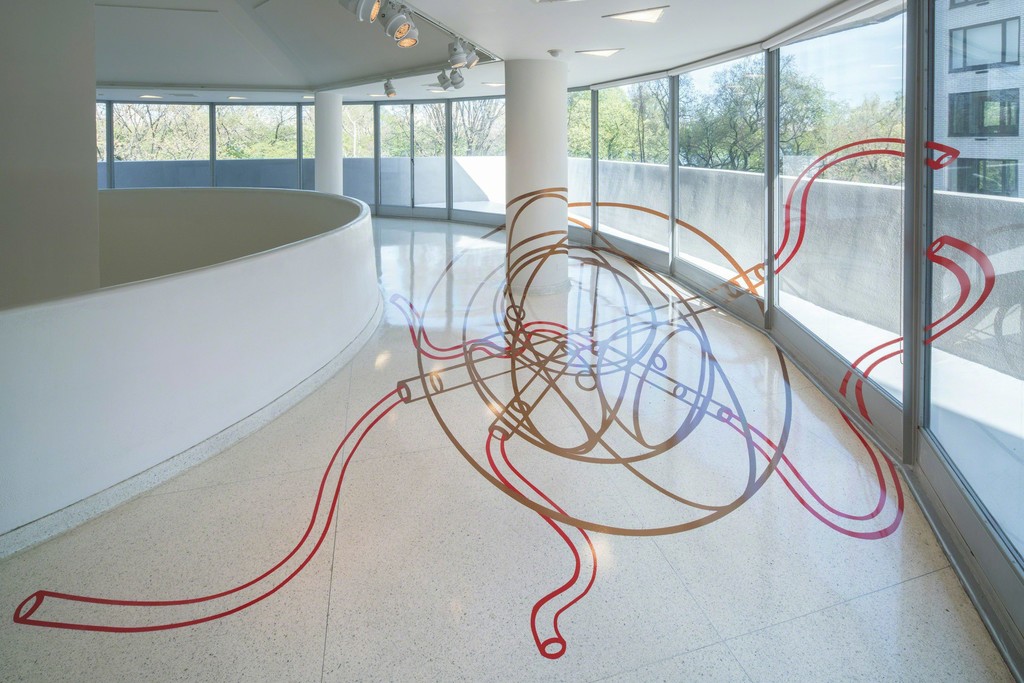 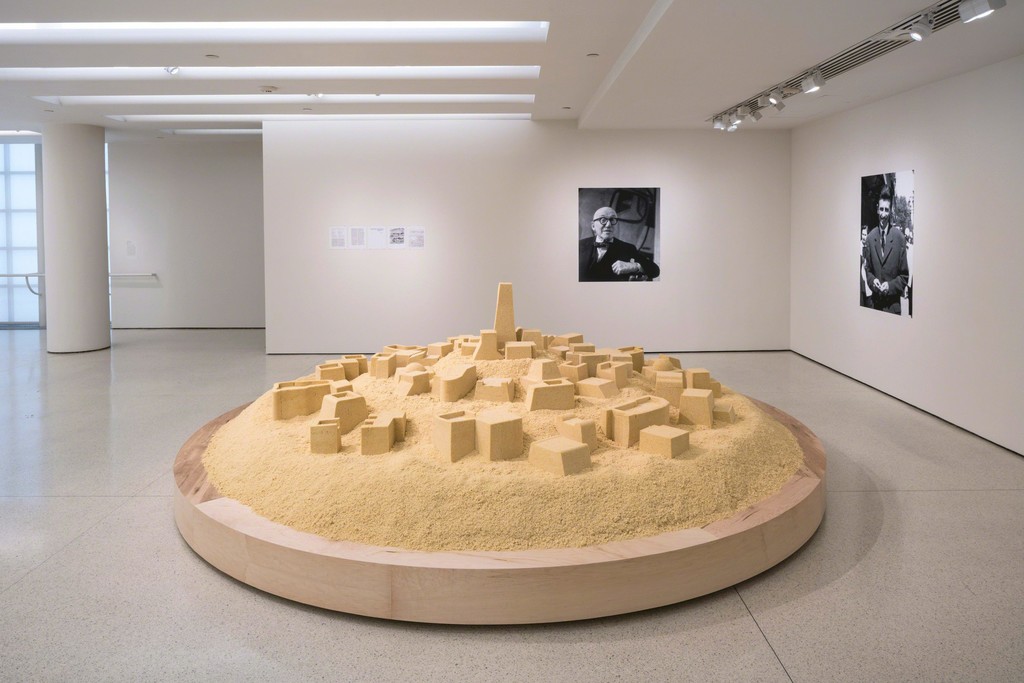 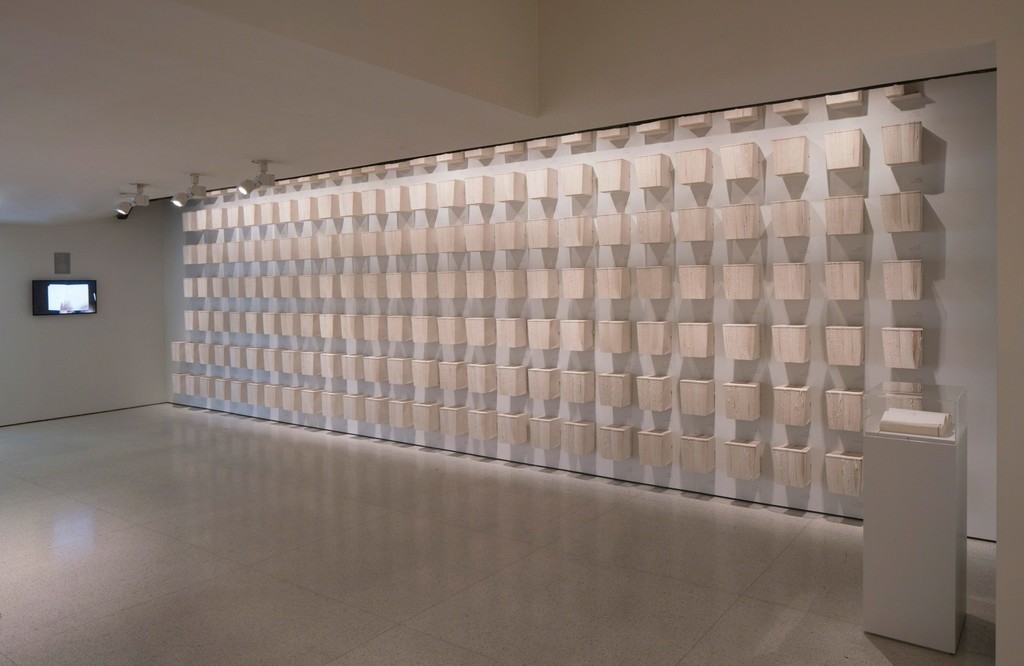 NEW YORK, NY—January 28, 2016)—From April 29 to October 5, 2016, the Solomon R. Guggenheim Museum in New York will present But a Storm Is Blowing from Paradise, the third exhibition of the Guggenheim UBS MAP Global Art Initiative. Organized by Sara Raza, Guggenheim UBS MAP Curator, Middle East and North Africa, the exhibition will feature work by a broad selection of artists that illuminates contemporary creative practice in the region and its diaspora. Following its presentation in New York, the exhibition will travel to the Pera Museum in Istanbul in 2017.

The assembled works investigate narratives of origin, ideologies of architecture, and the politics of migration throughout the Middle East and North Africa, as embodied by But a storm is blowing from paradise, a 2014 work by Rokni Haerizadeh that lends the exhibition its title. Sourced from news media, this series of works on paper examines the viral capacity of digital communications, articulated through the visual entanglement of politics and fable.

Installed on two levels of the museum, the exhibition features a selection of works, many of them installations of large or variable scale, in a range of mediums and formats including painting, photography, sculpture, video, and work on paper. Abbas Akhavan’s Study for a Monument (2013–15), which is comprised of intricate cast bronze flora specimens arranged on domestic cotton sheets and resembling a funerary display, occupies the floor by windows that overlook Central Park. Other works represent striking interventions into the museum’s galleries. These include Kader Attia’s Untitled (Ghardaïa) (2009), a reincarnation in couscous of the Algerian city from the ancient Mzab region that inspired influential French architect Le Corbusier. Nadia Kaabi-Linke’s monumental Flying Carpets (2011), a suspended stainless steel grid that casts a matrix of geometric shadows, is modeled after a central bridge in Venice where undocumented migrant street vendors of mainly African, Arab, and South Asian origin sell counterfeit goods on rugs to tourists.

According to Raza, “The exhibition forms an intricate jigsaw puzzle, representing a fragmented and shifting geographical region. With a cross-circulation of current ideas drawn from science, mathematics, and philosophy as they were developed in the area, and references to geometry as a metaphor for both physical and conceptual space, the works explore how the past informs the present. This confluence of narratives thus ‘smuggles’ certain inconvenient truths about history and memory into the realm of the exhibition, articulating the value of artistic strategies within the broader context of contemporary culture in the Middle East and North Africa.”

As with all phases of the MAP initiative, But a Storm Is Blowing from Paradise features artworks that have been recently acquired for the Guggenheim’s permanent collection under the auspices of the Guggenheim UBS MAP Purchase Fund. Curatorial research for the exhibition was developed with an eye toward building on the Guggenheim’s distinguished history of internationalism, as well as providing new scholarship on visual culture from the Middle East and North Africa and its diaspora.

Artists represented in the exhibition include, with additional artists to be announced: