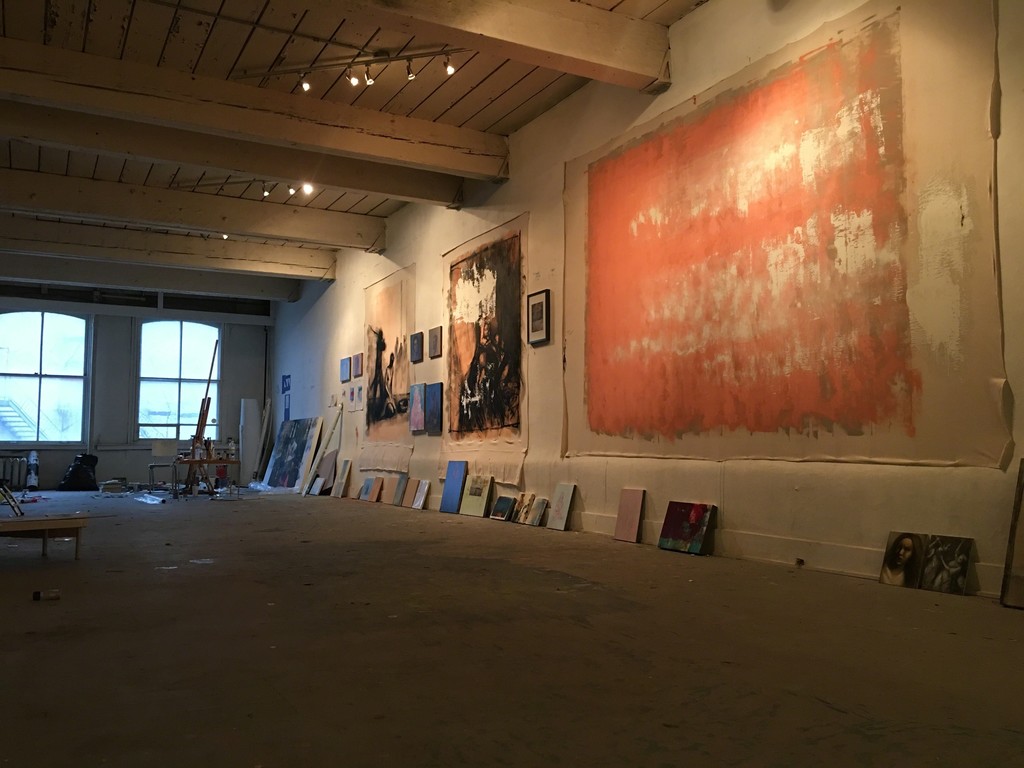 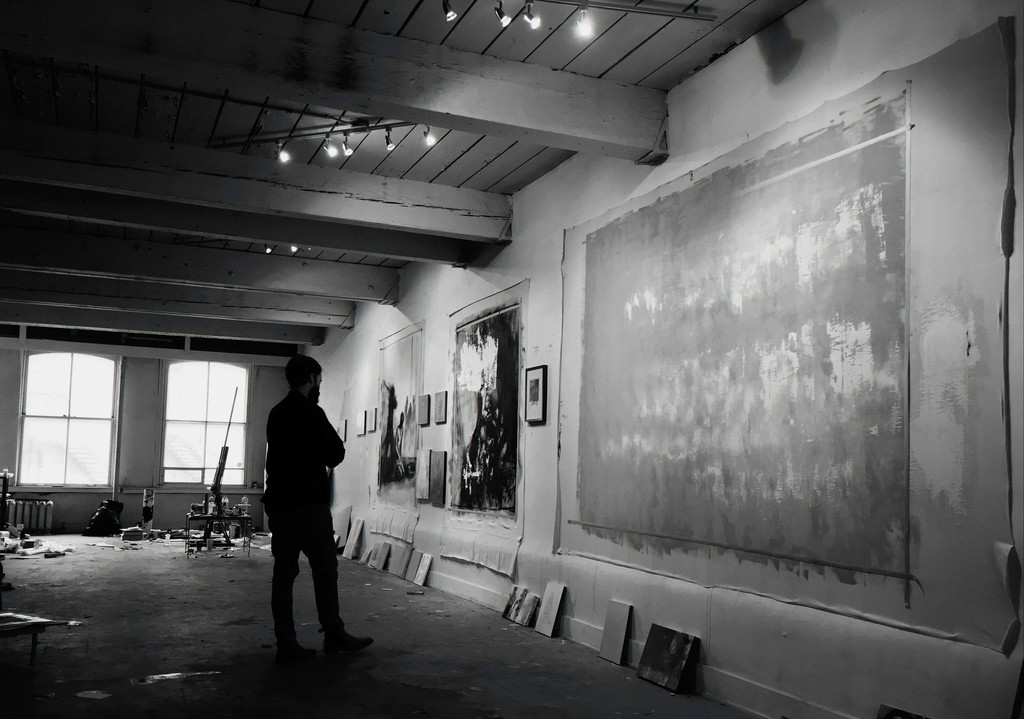 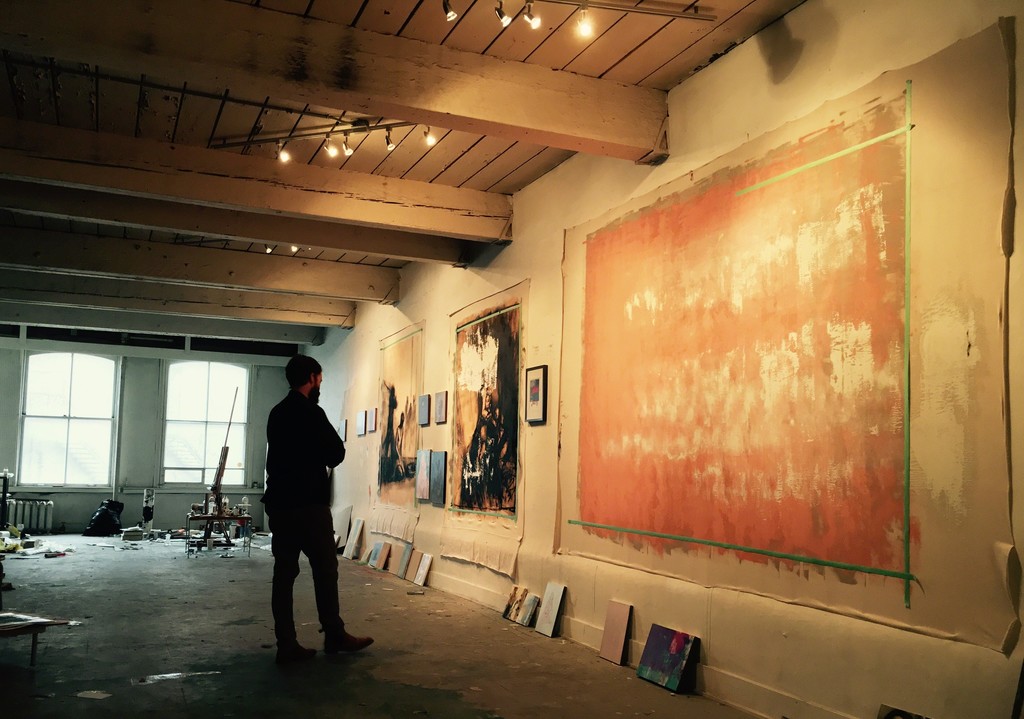 Twenty-six pieces of artwork, three galleries and one year of production: this is “2015”, the largest and most ambitious show yet for Christian Worthington. 2015 is an up-close and personal insight into Worthington’s process over a single year.

2015 showcases Worthington’s multitude of talent and will encompass three of Gurevich Fine Art’s galleries. The show will display large-scale paintings measuring 10 x 7 feet in Worthington’s signature soft, glowing style, highly finished portraits and sculpture made of industrial grade steel, drawings in various mediums and paintings made over photographs and other found material.

The artworks in the show will be grouped in cycles, following Worthington’s workflow over the course of the year. Many pieces will be accompanied by a descriptor of when and how the art was made.

“It’s the biggest solo show I’ve done, but it’s also the most intimate. It’s the most transparent in how it shows the viewer how I think and develop ideas, and how they develop momentum,” says Worthington.

“I want the viewer to follow my work through the year and make their own connections: to see how a small drawing done in February will manifest itself in a painting or sculpture done in August,” he says.

Howard Gurevich, owner of Gurevich Fine Art says, he’s impressed by the breadth and depth of Worthington’s talent and excited to present it.

“2015 is truly a behind-the-scenes look at an artist’s process. The work and its quality alone is commensurate to the amount of space we’ve given it,” Gurevich says.