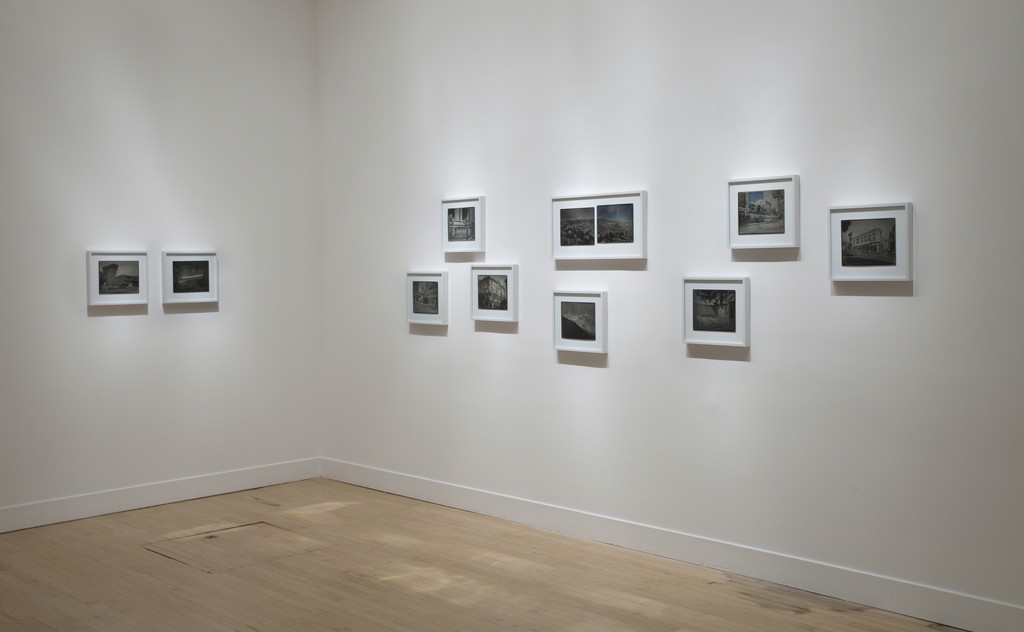 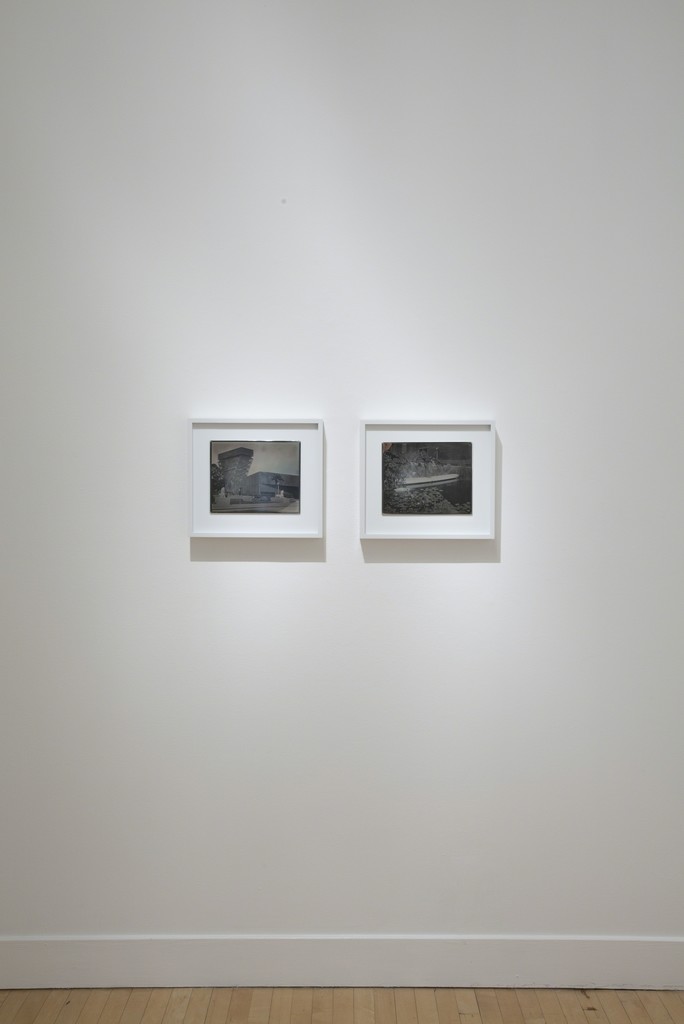 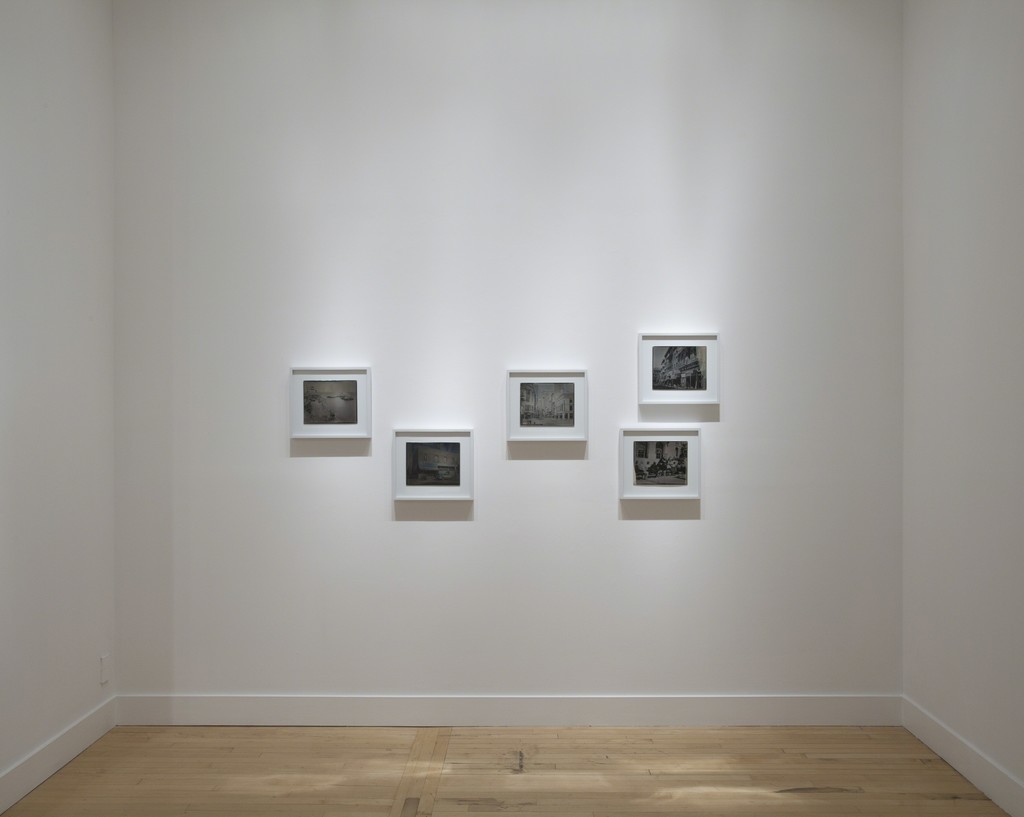 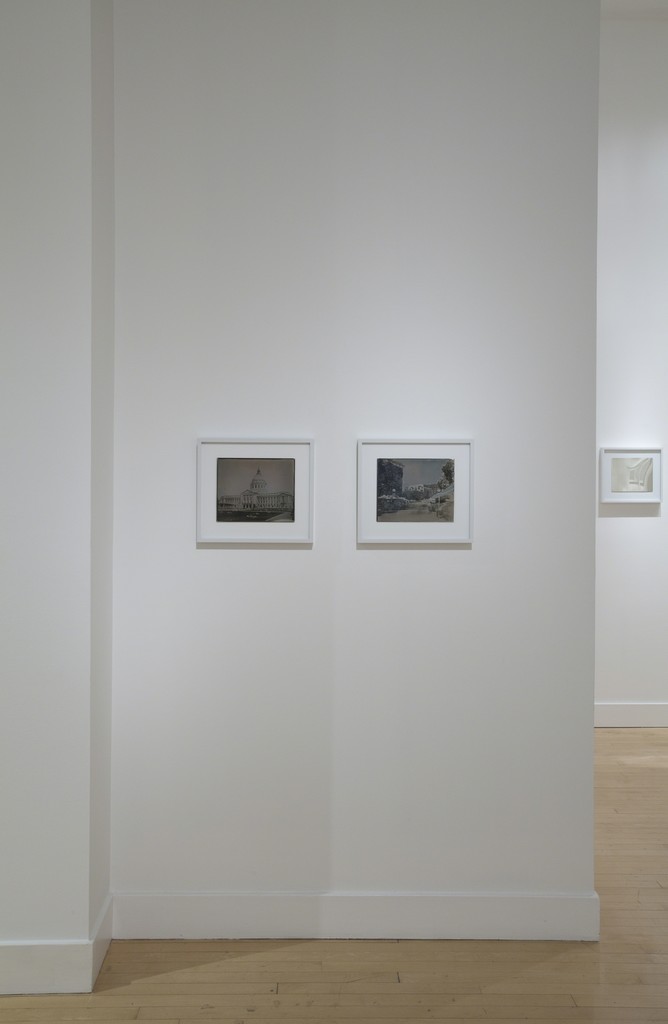 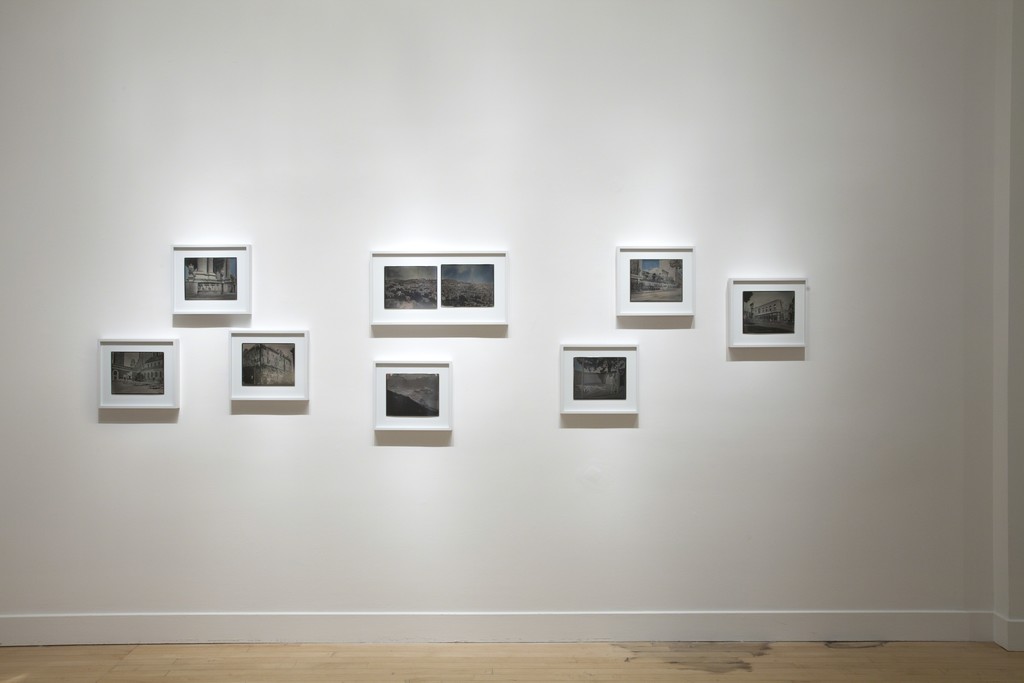 Binh Danh’s latest series of daguerreotypes focuses on the San Francisco cityscape—rendering scenic vistas, sites of civic engagement, and familiar street scenes all with the exquisite detail that only his chosen medium can capture. This body of work is many things at once: an homage to a place the artist loves; a nod to the daguerreotype albumen prints by pioneering photographers like Carleton Watkins and Eadweard Muybridge, who focused on the developing San Francisco metropolis during the late nineteenth and early twentieth centuries; and a politically charged effort to freeze an important moment in San Francisco’s history—a dynamic time of economic growth, disparity and displacement. For Danh, the work brings together his photographic practice and lived experience, as he revisits many sites from his formative years and bears witness to the city during a time of significant transformation. The exhibition takes its name from a 1901 poem by William Vaughn Moody called The Daguerreotype.

This is the artist's fifth solo exhibition at Haines Gallery.