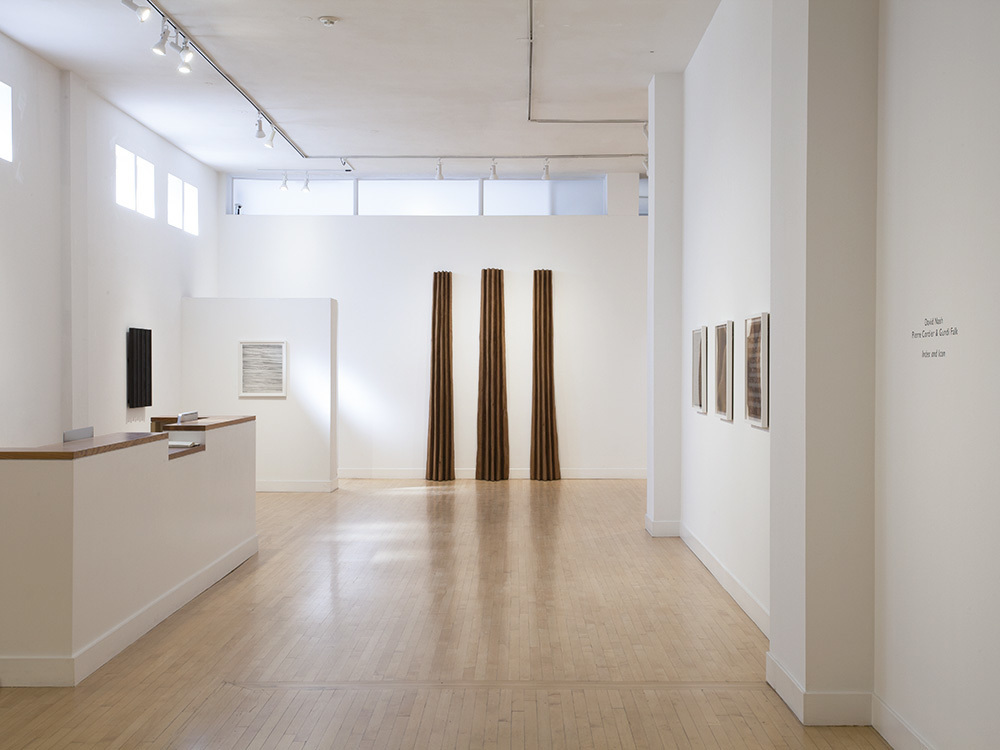 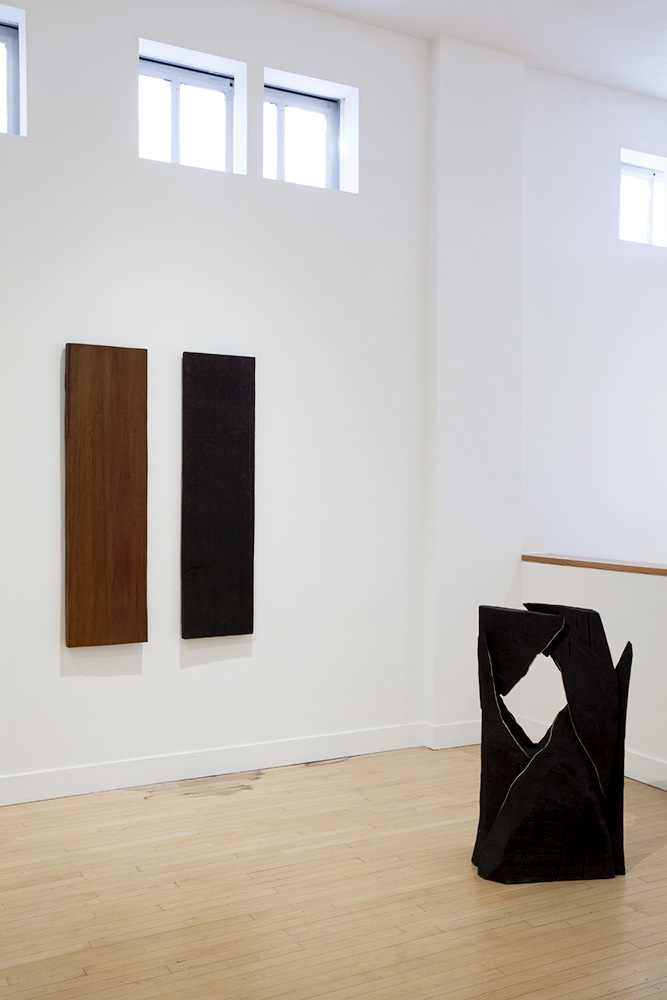 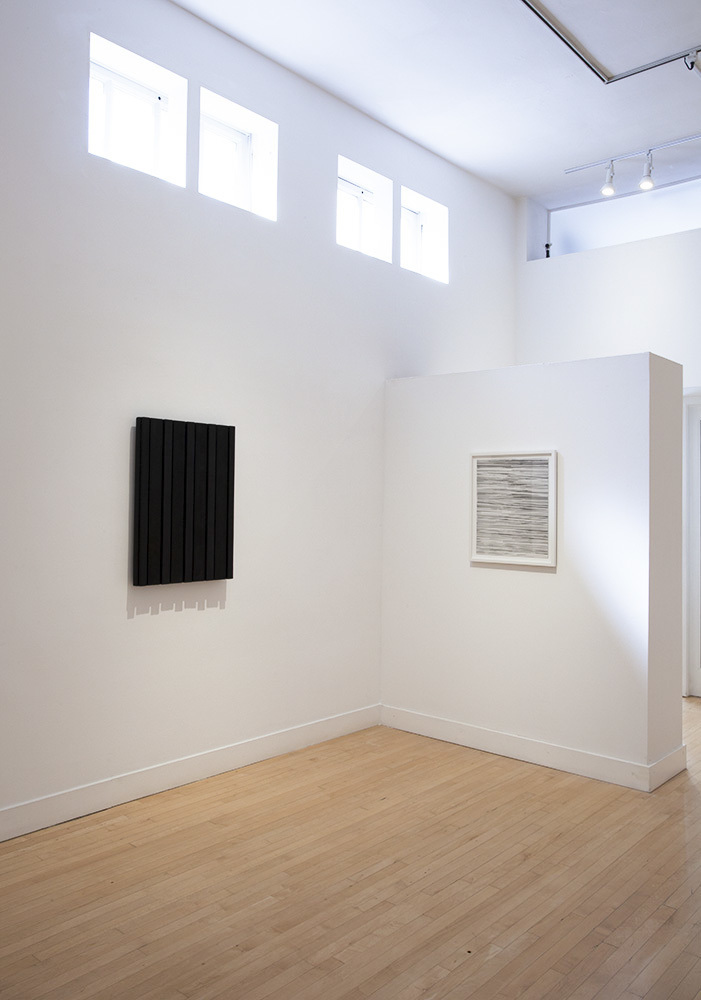 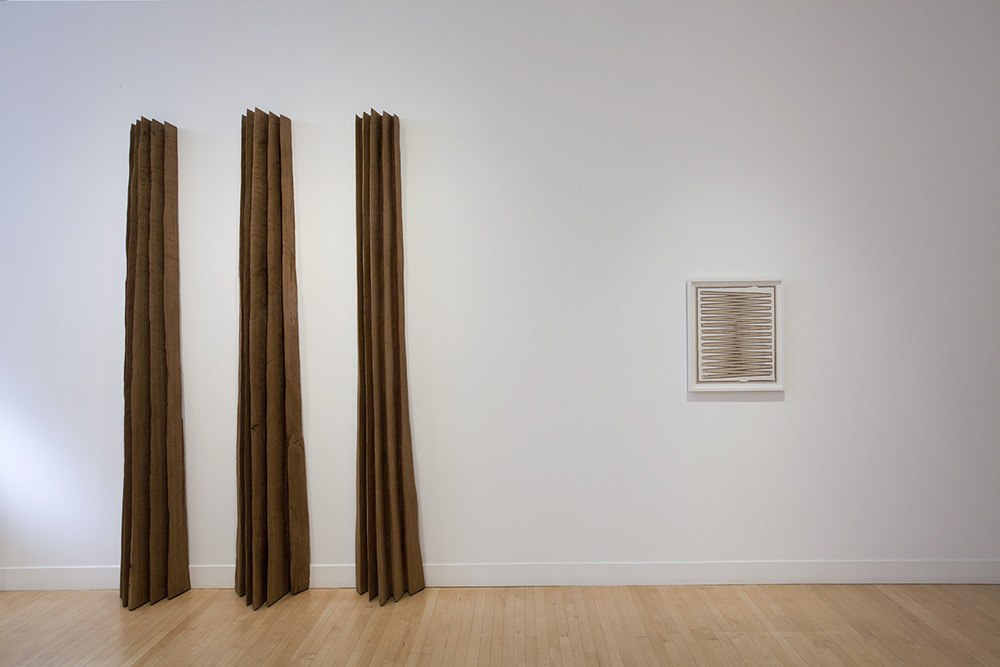 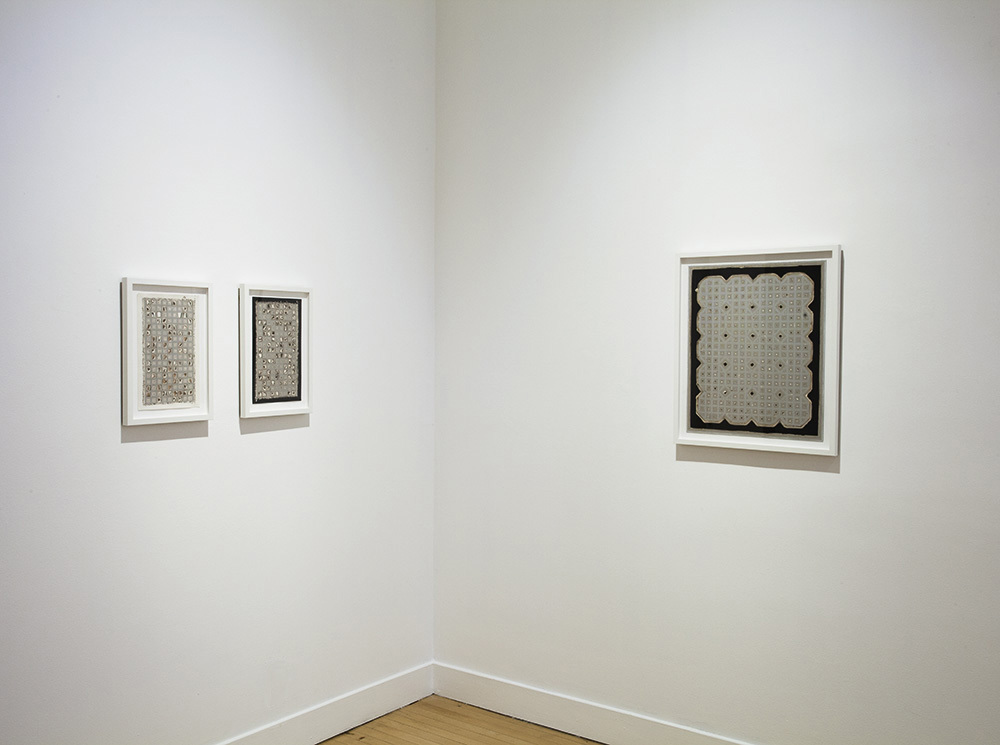 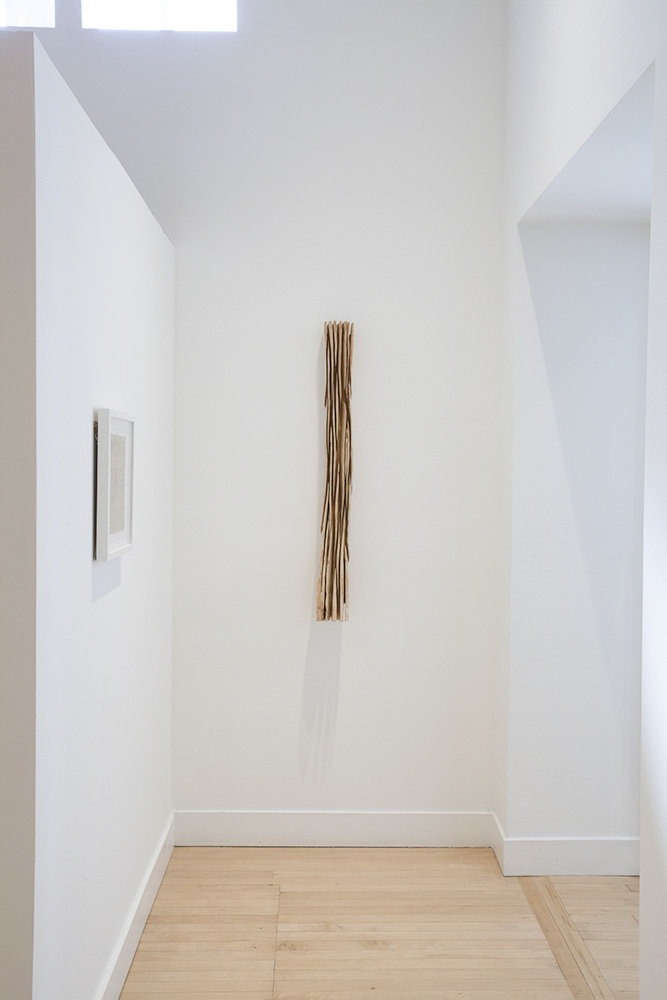 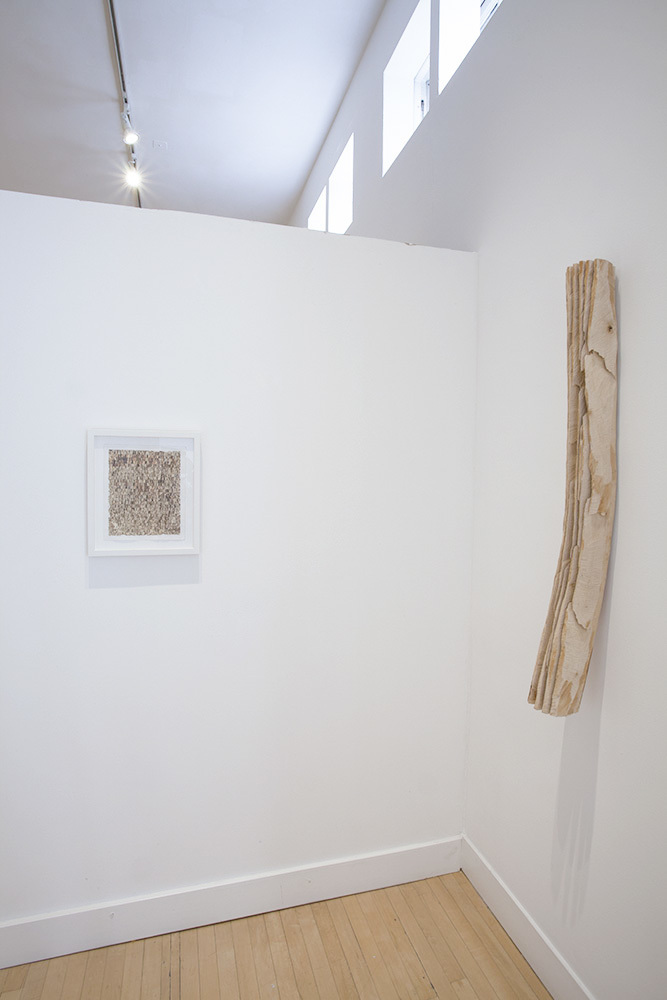 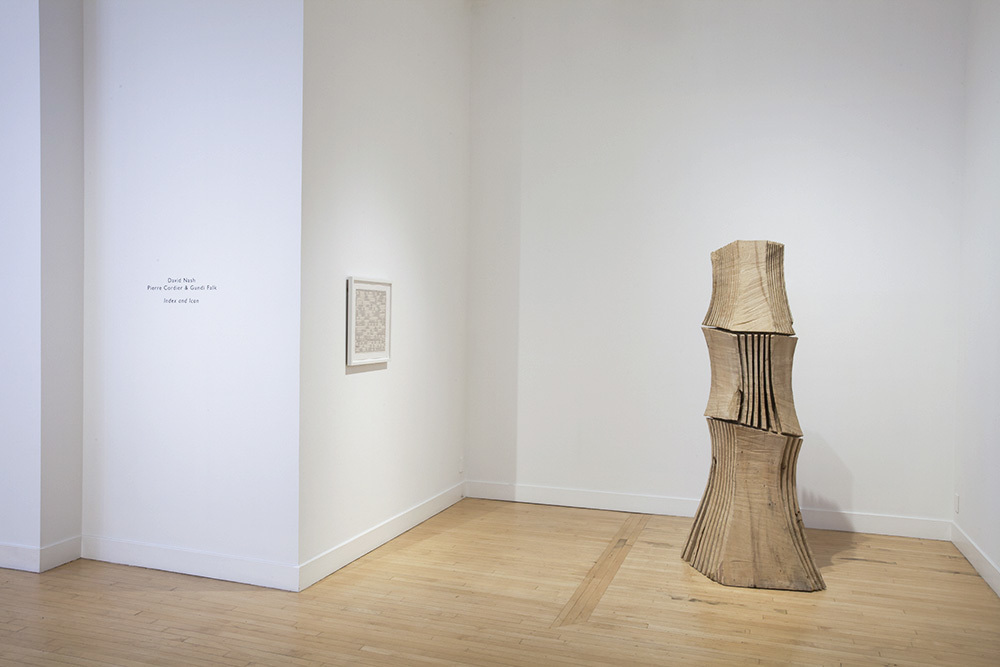 Haines Gallery is pleased to present Index and Icon, an exhibition examining the consonance between the works of British sculptor David Nash (b. 1945, Esher, United Kingdom) and the collaborative duo Pierre Cordier (b. 1933, Brussels, Belgium) & Gundi Falk (b. 1966 Salzburg, Austria).

Both Nash and Pierre & Gundi are inventors of refined and singular visual languages: Pierre & Gundi’s “chemigrams” are combining the physics of painting and the chemistry of photography in daylight, while Nash’s wooden sculptures utilize tools that include an ax and a blowtorch to reveal the innate character of his chosen materials. These artists are linked by practices that intercede in the course of nature to produce works that are indexical to the process of their making, but iconic in their evocations.

Although there are important differences between their artistic approaches, pairing these artists reveals their works to be strikingly complimentary. Pierre & Gundi’s visual vocabulary is primarily geometric in nature, with concentric, repeating forms generated by the reactions of the various materials at play. The resulting images evoke at times the growth rings of trees, as well as other generative, natural phenomena. This is amplified when placed in concert with the geometric trajectory in Nash’s wooden sculptures and related works on paper, characterized by highly regular, seemingly organic mark making that divides and segments his squarish, circular and pyramidal forms through vertical, horizontal and diagonal interventions, respectively. Like Nash’s unpainted woods, Pierre & Gundi’s palette, too, is “arborescent,” offering a complex range of browns, creams and sepias that result from their processes. Finally, these three artists are engaged in acts of transformation on an elemental level, for while the chemigram maps a controlled experiment, the charring used to create some of Nash’s works reflects a profound change to wood’s chemical makeup. Navigating between Pierre & Gundi’s wall-hung works and Nash’s sculptures will encourage in viewers an experience marked by sustained viewing, puzzlement and wonder.