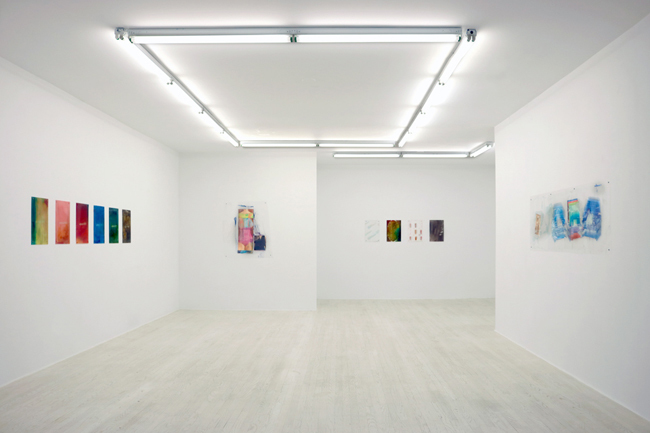 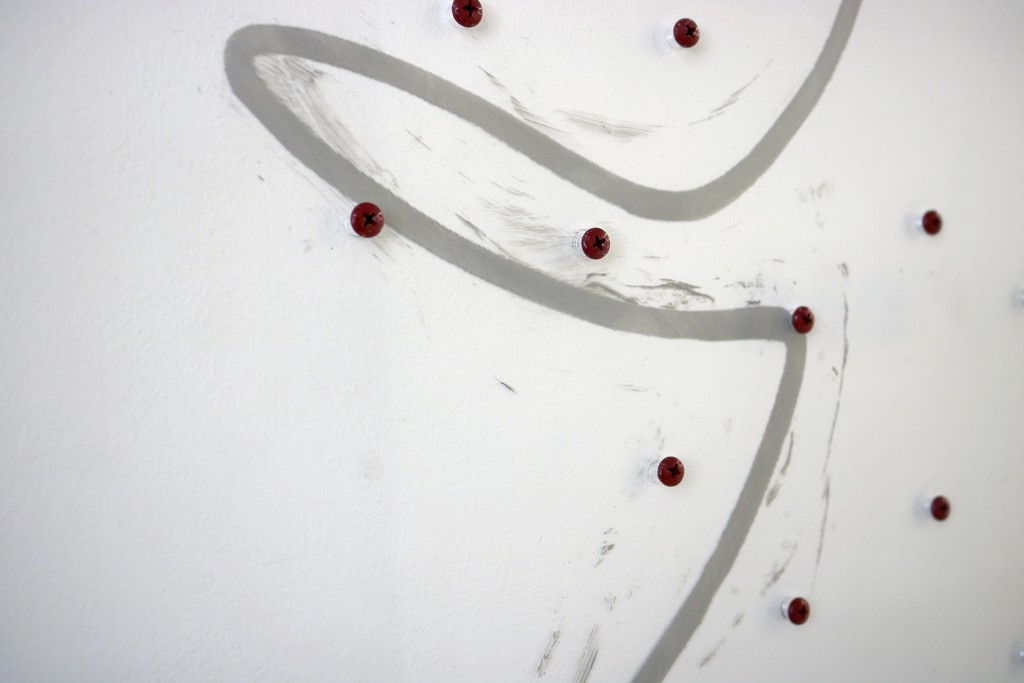 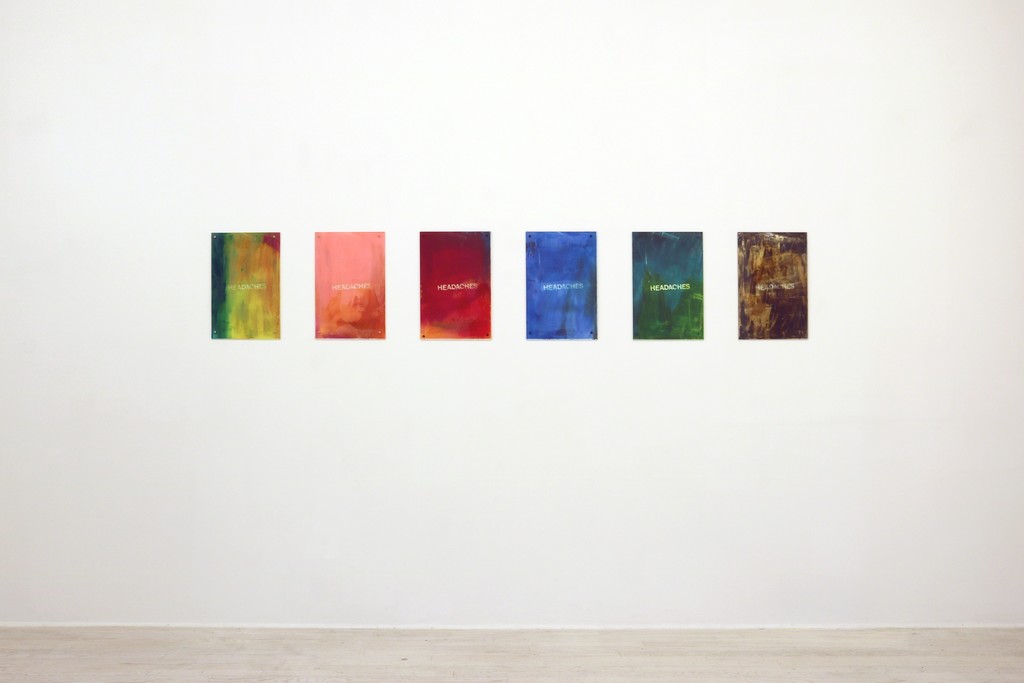 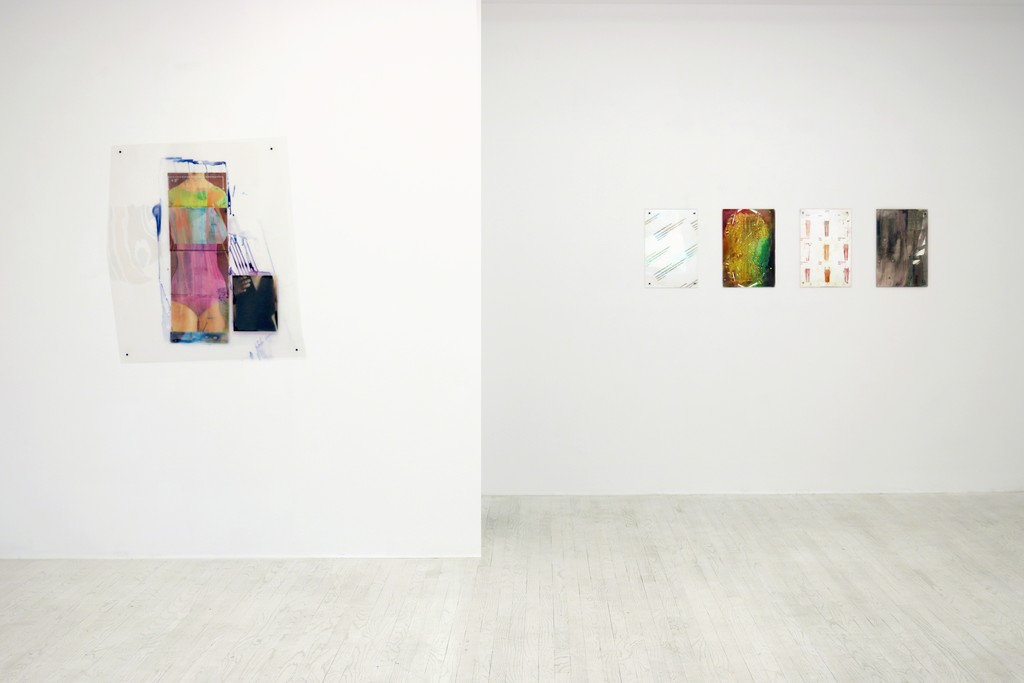 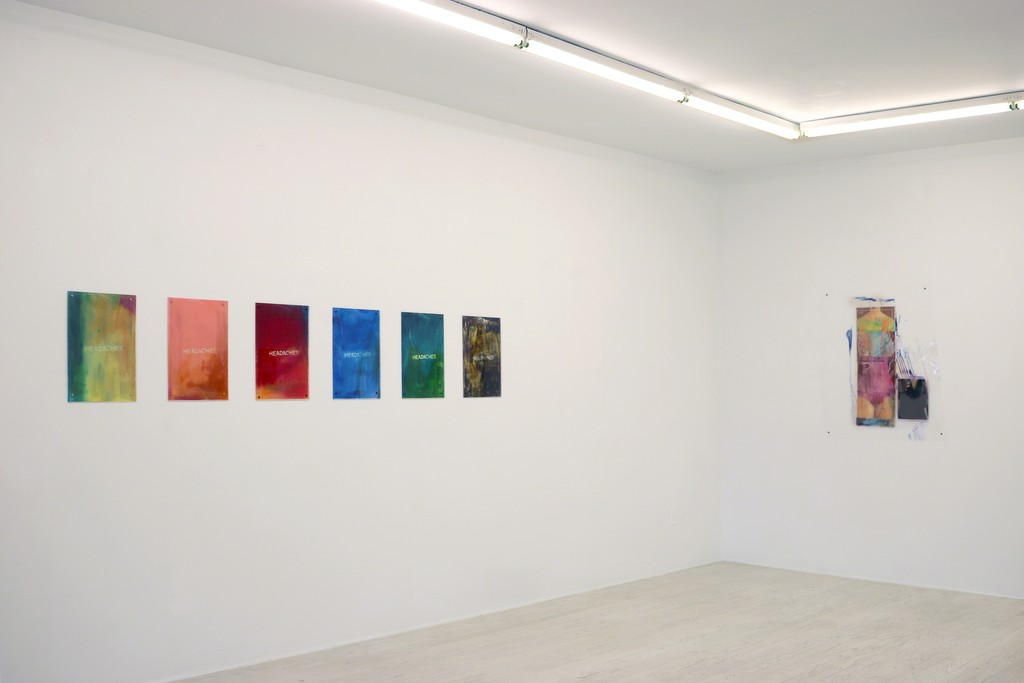 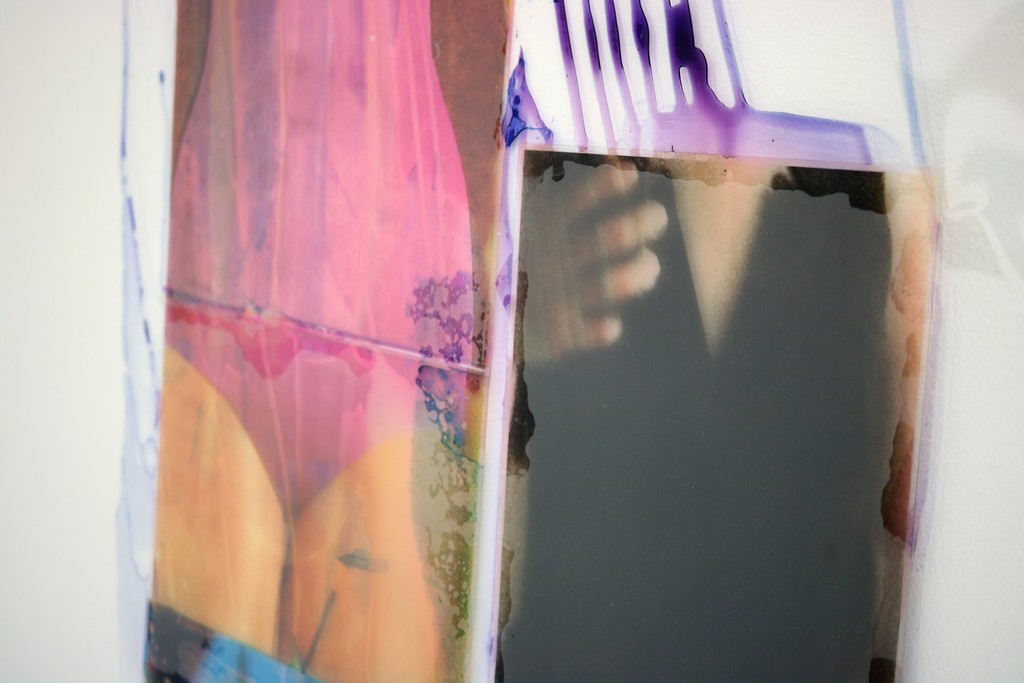 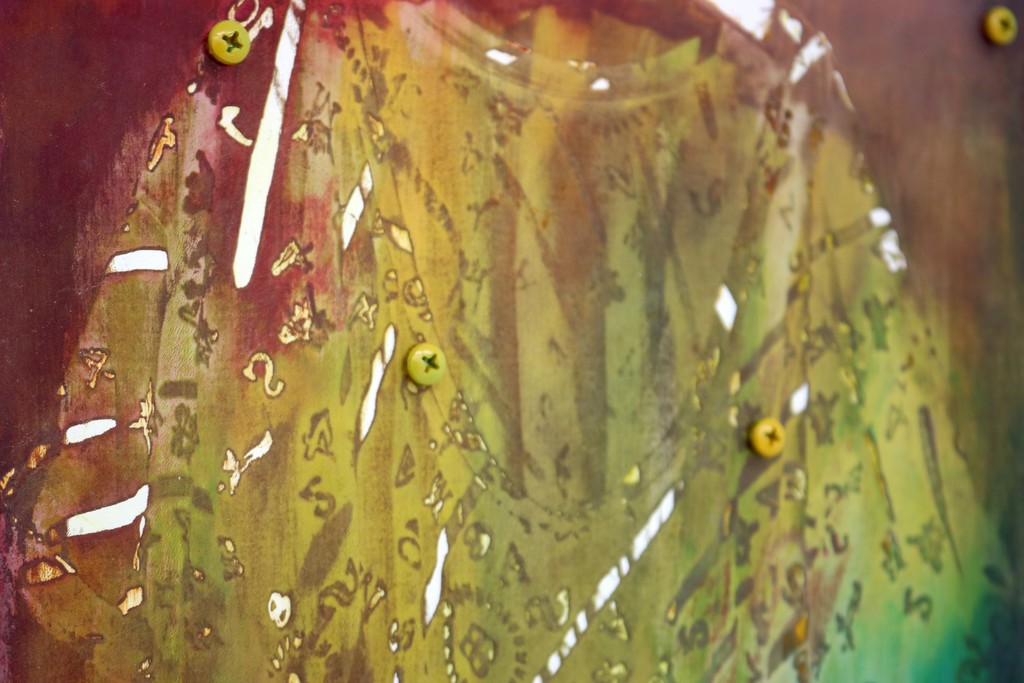 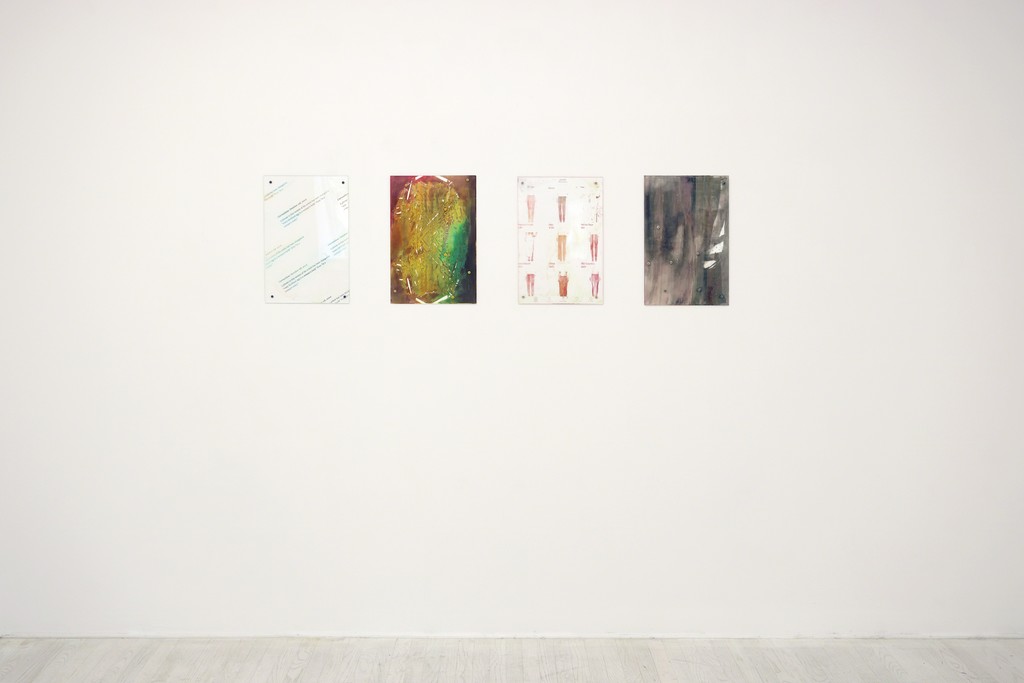 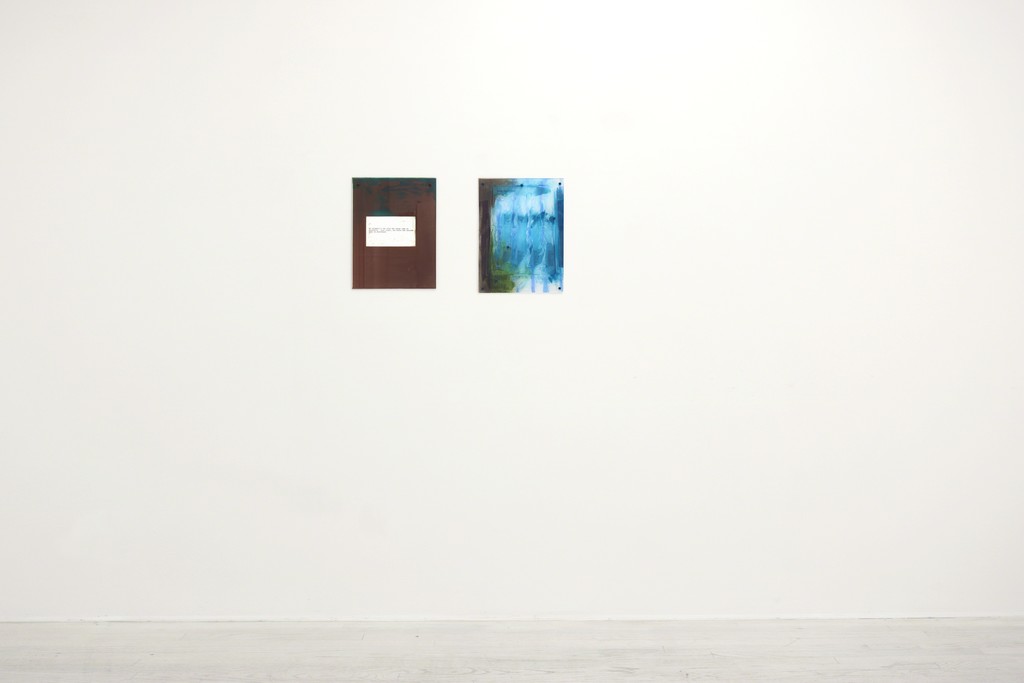 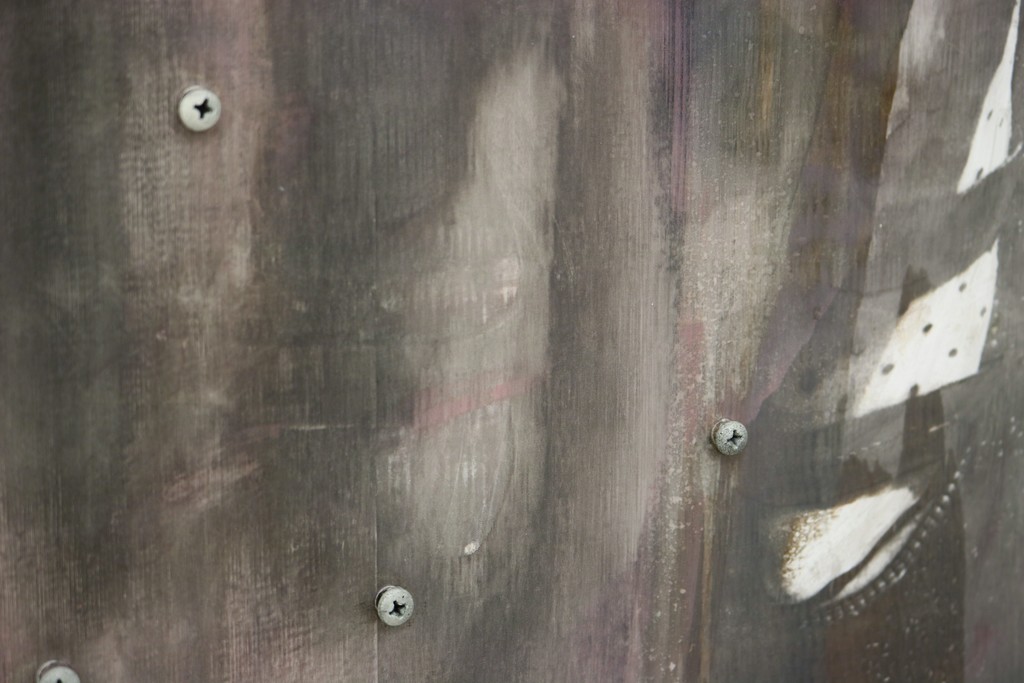 In keeping with her decades-long project of making photographs and images into material objects, Sara Greenberger Rafferty and Halsey McKay Gallery present New Information, a show of new small-scale, photo-based plastic works that represent the synthesis and absorption of images and texts in daily life. Rafferty’s imagery is taken from snapshots and screenshots, ranging from deep archival research to fleeting daily captures.

Staged in East Hampton in conjunction with the final venue for her traveling survey, Gloves Off, curated by Andrew Ingall and organized for SUNY Stony Brook’s Staller Center by Karen Levitov, opening on November 3, New Information, shows an artist in the studio playing with form and meaning in the midst ofa world where form and meaning are currently disrupted. As Alisa Chase remarks in her review of Gloves Off for Afterimage, “Rafferty pulls off a rather difficult trick in making work that is as formally captivating as it is conceptually rigorous.” Halsey McKay Gallery is pleased to work with Rafferty for the third time, a year after she and Sara VanDerBeek curated Her Wherever, which opened in October 2016. This is her first solo exhibition with the gallery.

Sara Greenberger Rafferty has exhibited widely including solo exhibitions at MoMA PS1, New York; The Kitchen, New York; Rachel Uffner Gallery, New York; Eli Marsh Gallery at Amherst College, Massachusetts; The Suburban, Illinois; kim? Contemporary Art Centre, Latvia; Fourteen30 Contemporary Art, Portland, Oregon; and a commissioned sculpture for the Public Art Fund. She participated in the 2014 Whitney Biennial; the Hammer Biennial; and in exhibitons at the Aspen Art Museum, Colorado; Neuberger Museum of Art, Purchase, New York; Gagosian Gallery, New York; the Jewish Museum, New York, the Museum of Contemporary Art, San Diego; and the Atlanta Contemporary Art Center, Georgia. She is included in the collections of the Museum of Modern Art and Whitney Museum of American Art, among others. Rafferty received her MFA from Columbia University in 2005 and lives and works in Brooklyn. She is represented by Rachel Uffner Gallery in New York and Document in Chicago.