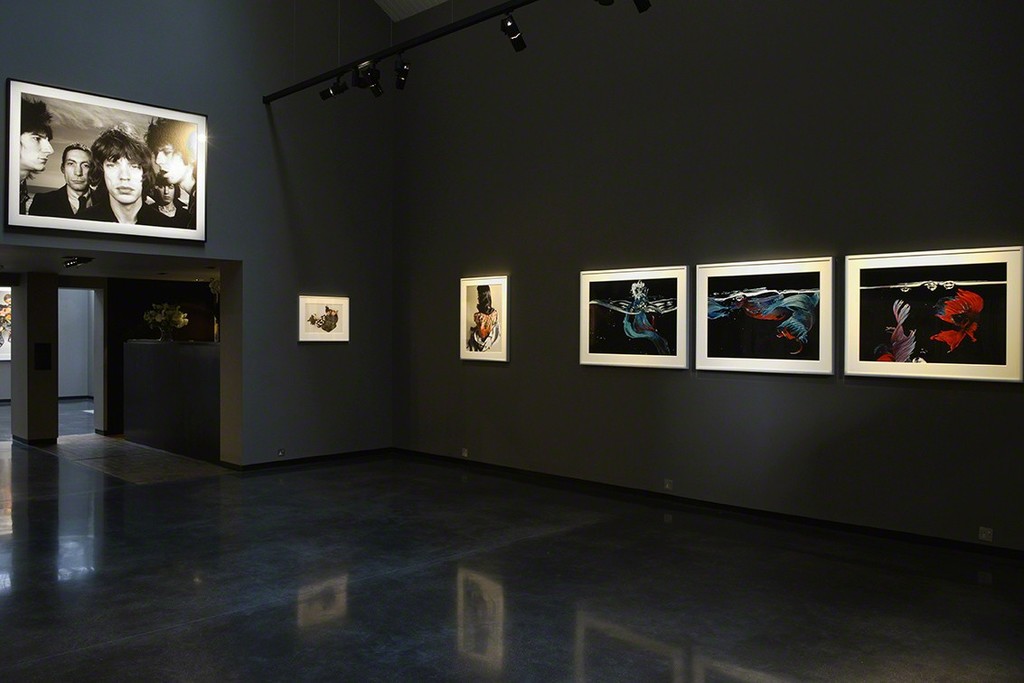 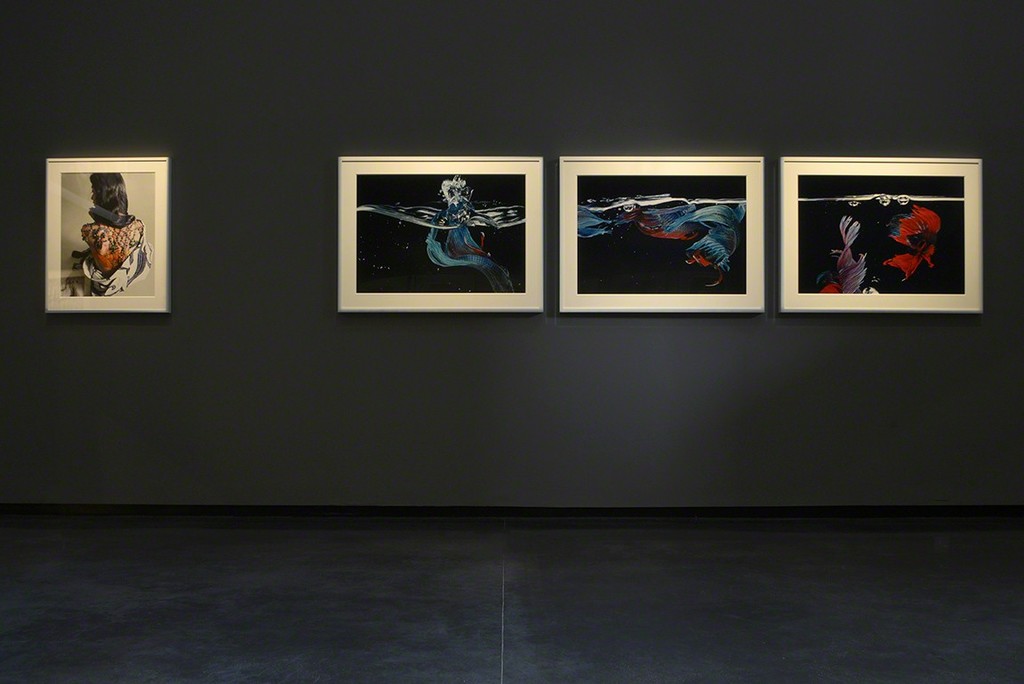 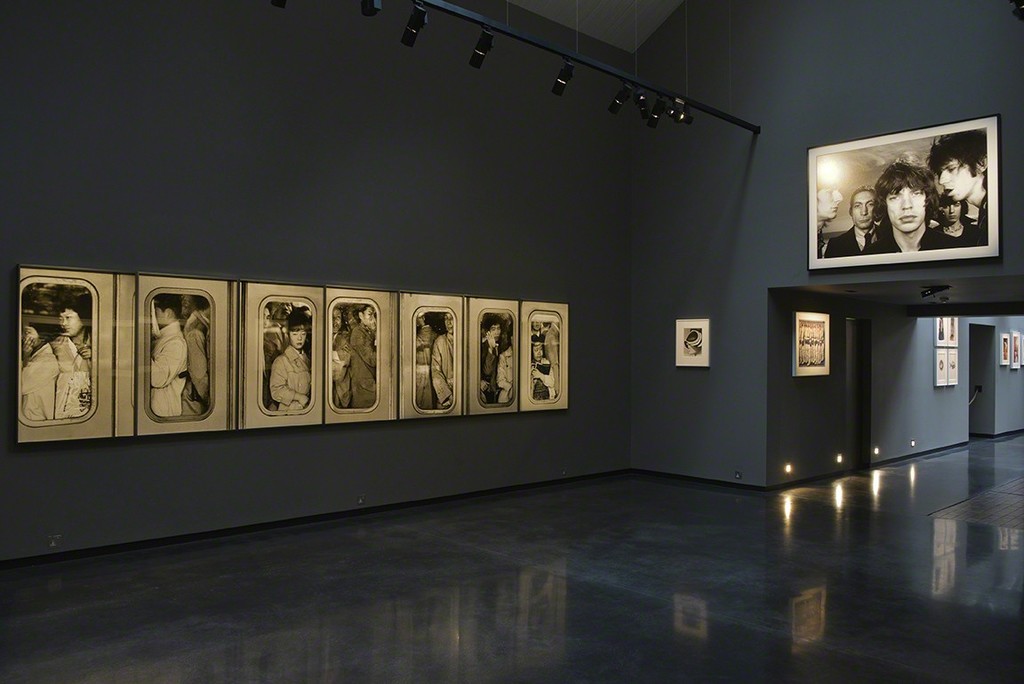 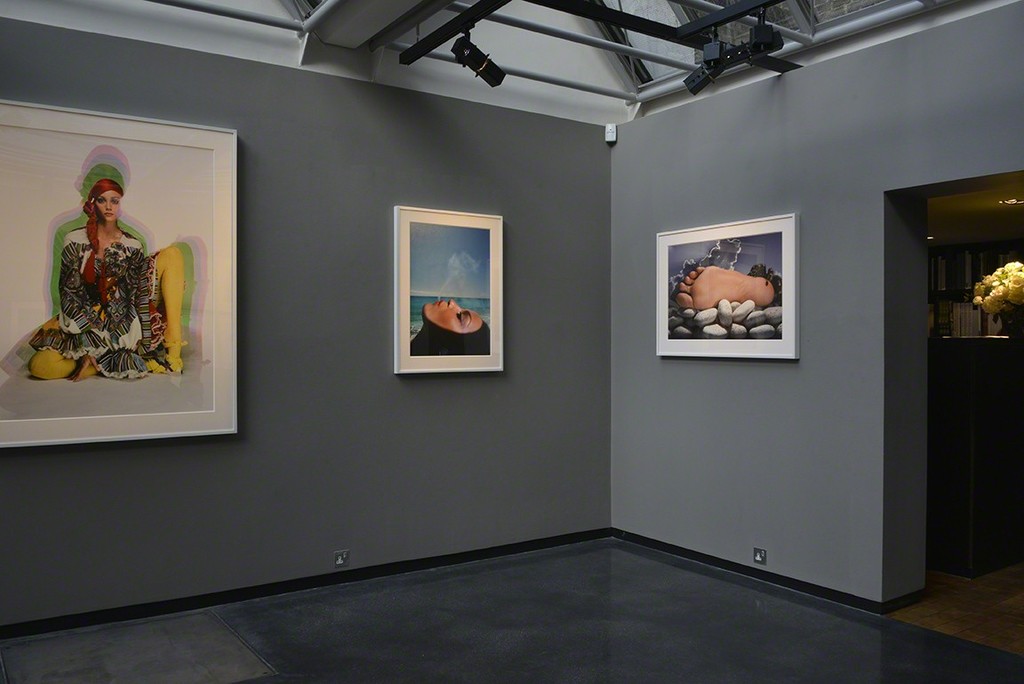 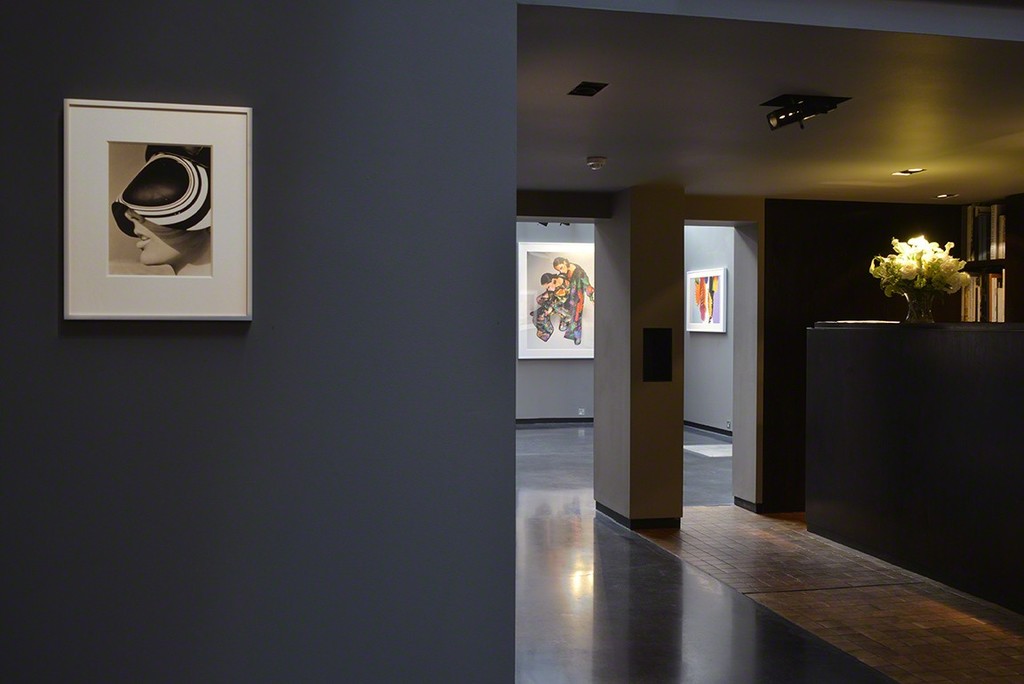 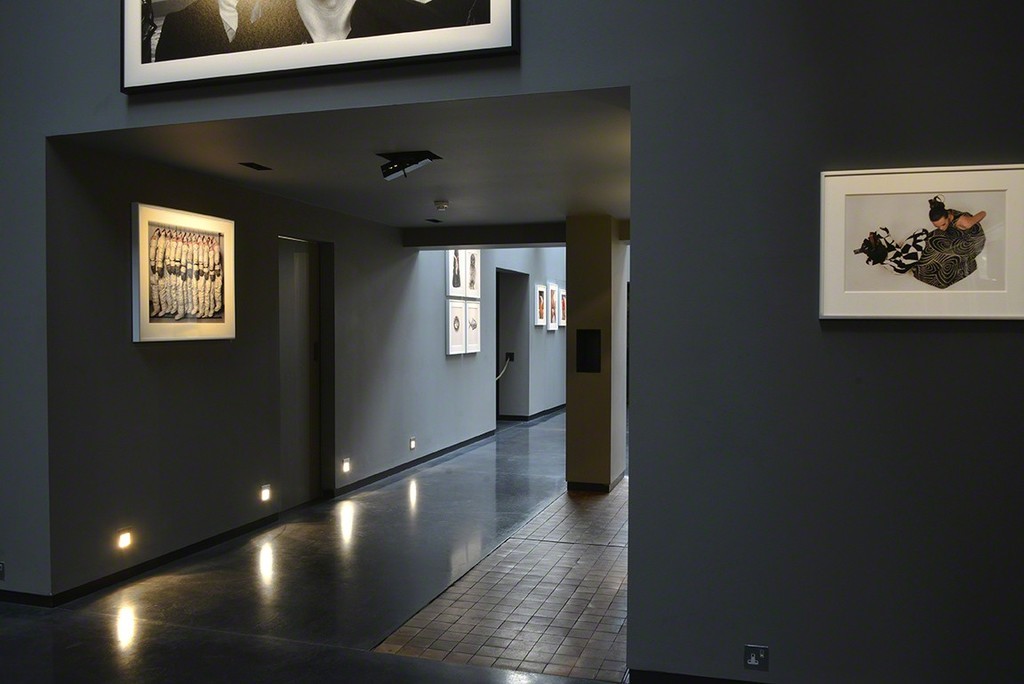 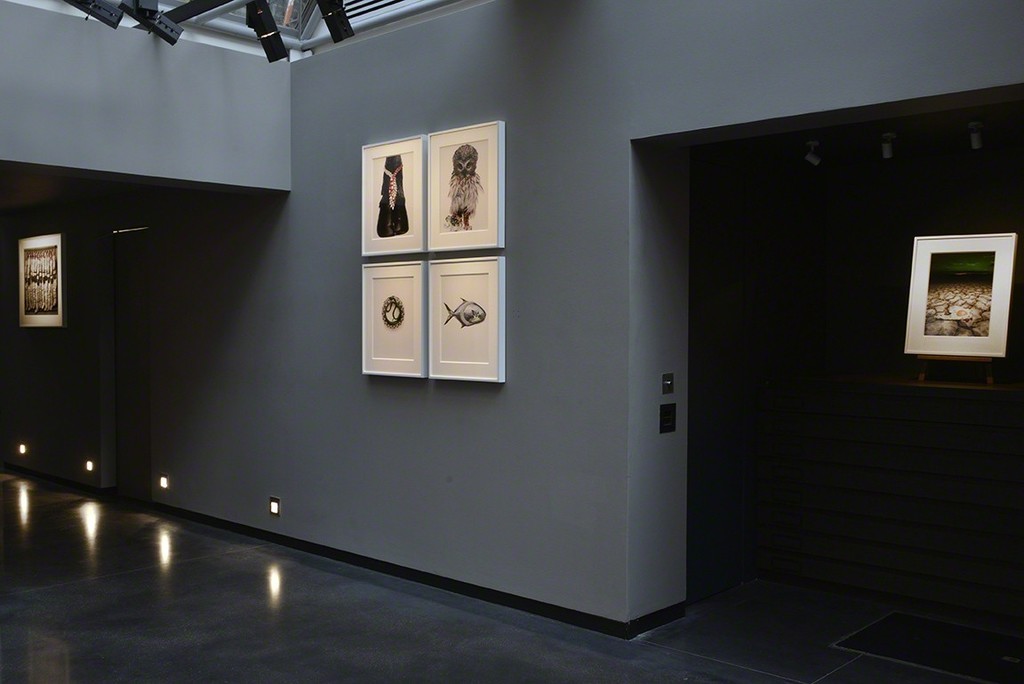 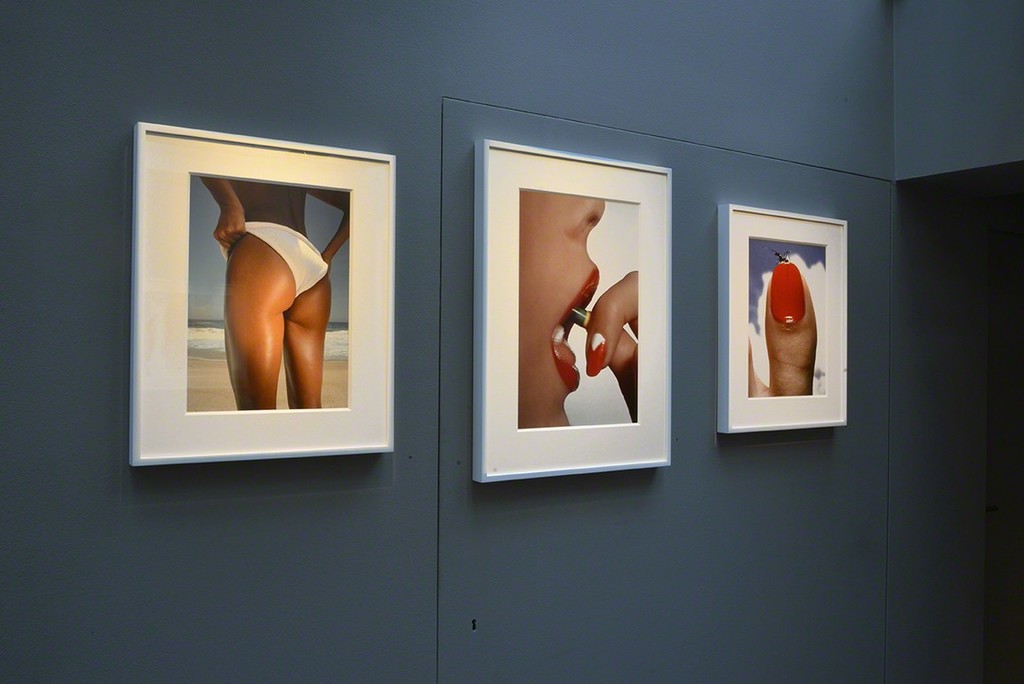 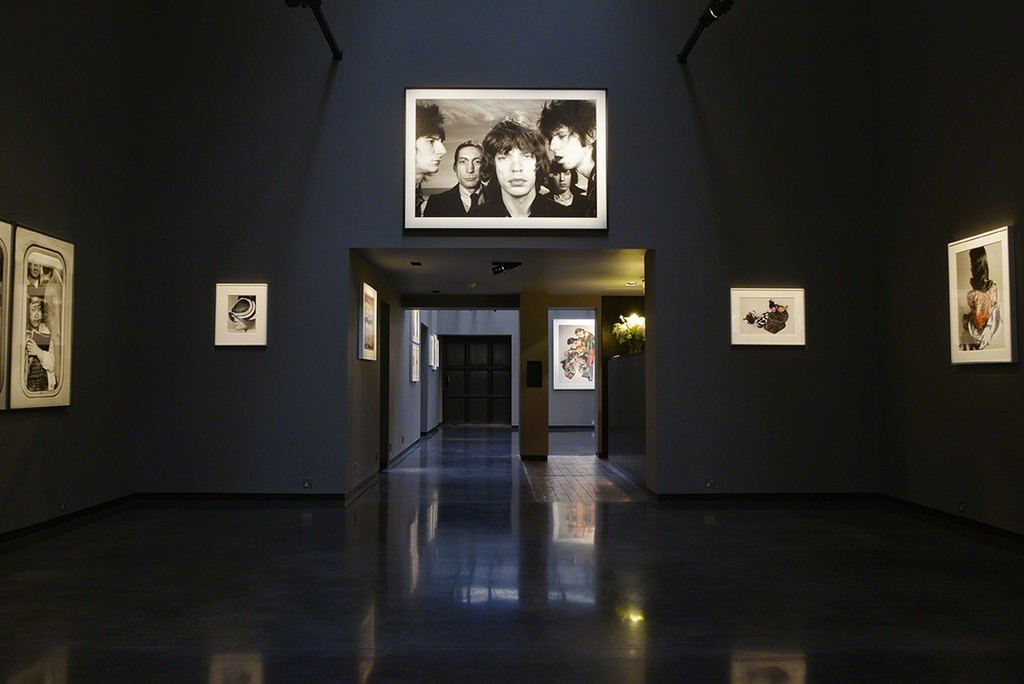 For the first time in over 20 years, Hamiltons is presenting the work of esteemed photographer Hiro. This retrospective of Hiro’s photographs is just a small selection from his diverse and dynamic ouevre and displays Hiro, as he is widely regarded, as a photographer unlike any other.

‘The world of Hiro’s photographs, bordered by a shoreline, is unlike any place you have ever been… Hiro’s world encompasses the separate domains of fashion, portraiture, still-life and studies of the human body. His eye scrutinises men and machines with equal focus.’ (Mark Holborn)

Known for the originality of his photographs, Hiro’s photographic career began at Harper’s Bazaar in New York as a fashion, still-life and portrait photographer. Shortly after arriving in America from Japan in 1954, with his childhood memories of The Orient, which have a place in the genesis of his work, Hiro landed an apprenticeship in Richard Avedon’s studio. Avedon soon sent Hiro to legendary art director Alexey Brodovitch after he proved too talented not to work independently, and within a few years Hiro had risen to extraordinary fashion photography heights. In January 1982 American Photographer magazine devoted their entire issue to Hiro, asking the question “Is this Man America’s Greatest Photographer?” Hiro began working under Brodovitch’s direction in 1956 and in 1963 he became the only photographer under contract at Harper’s Bazaar, a position he kept for the next ten years. Now in his 80’s, although no longer under contract, Hiro continues to take assignments with the magazine. Hiro lived up to Brodovitch’s dictum, ‘If you look in your camera and see something you’ve seen before, don’t click the shutter.’ Richard Avedon described Hiro as ‘a visitor all his life’, enabling Hiro, neither completely Eastern or Western, to document both cultures in his work with a perception that only comes from a certain detachment.

‘Richard Avedon. Alexey Brodovitch. They have merged in me and force me to look into the lens, look again, and for an instant, see myself peering back.’ (Hiro)

Hiro’s work is characterised by surprises, abnormalities, unusual lighting, Surrealism, the unreal and an astounding and constant vision. Hiro sees beauty in the extraordinary, and this is evident from the selection in the present exhibition. In his body of work Fighting Fish, of which there is one example here, taken over ten years, Hiro marvels at the notion of survival in the battles of the fish, discovering beauty where one could not imagine finding it. Traditionally, these scenes would present no aesthetic, however Hiro’s genius is in discovering what others would not.

Part of Hiro’s genius lies in his ability to transform ‘the most mundane objects or delicate features... A toenail, the pupil of an eye, a mouth or a light-switch are seen with the same concentration. Concentration is Hiro’s most obvious quality. When he takes the whole theater of fashion to the beach, he returns with a metaphysical contemplation.’ (Mark Holborn) To look at a photograph of Hiro’s is to come face to face with a picture rife with unusual lighting effects, surprising angles, juxtaposing elements and bold colours.

Another key aspect of Hiro’s method is his preparation and unrelenting precision. His exactitude is not, however, a hindrance to his creativity nor an unnecessary obsession, but rather the means to his creativity and innovation. Hiro’s assistants always pass the camera to his left hand when he is photographing. This meticulousness is all part of Hiro’s ritual of focusing and ‘intensifying the gaze’. His preparation is second to none; the research conducted for a fashion shoot is worthy of ‘an intelligence operation or a social science exercise. He is said to change in the studio from the affable figure to the rigorous disciplinarian.’