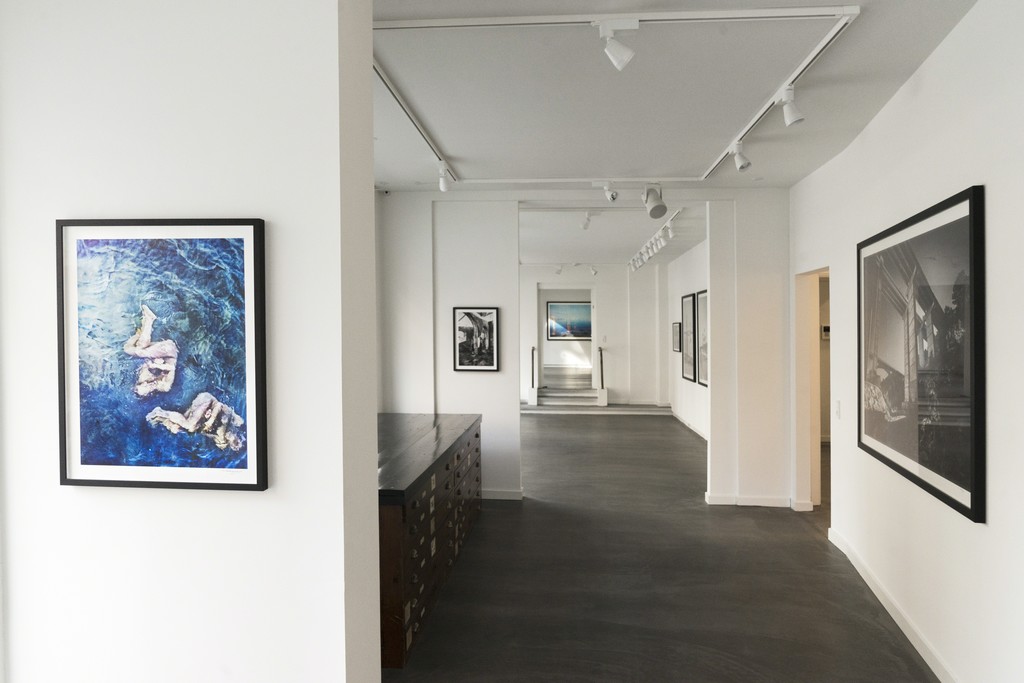 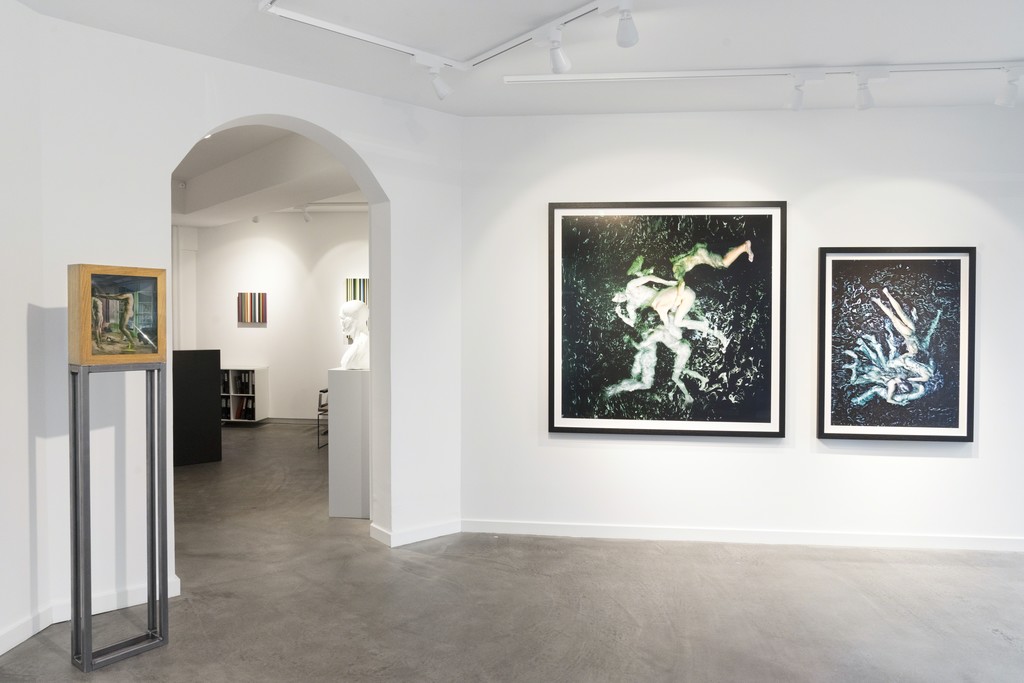 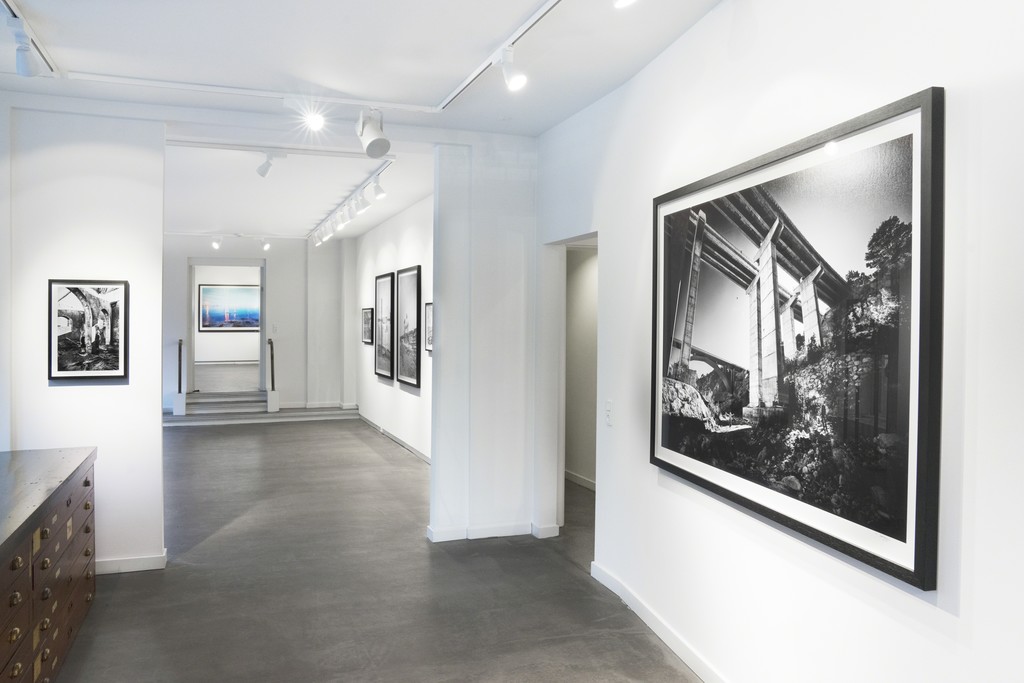 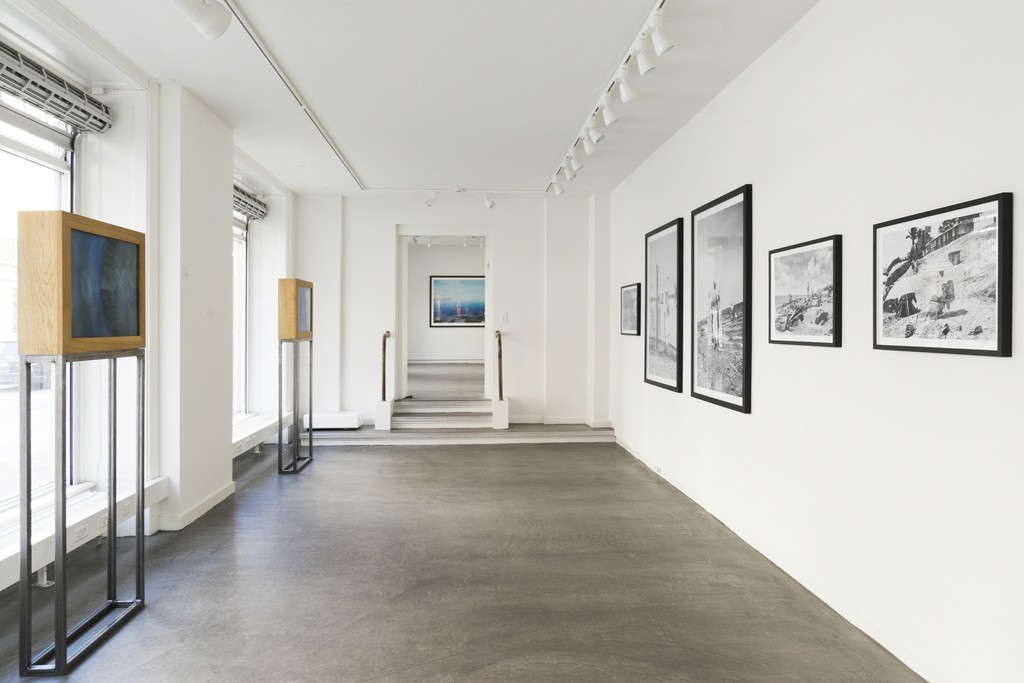 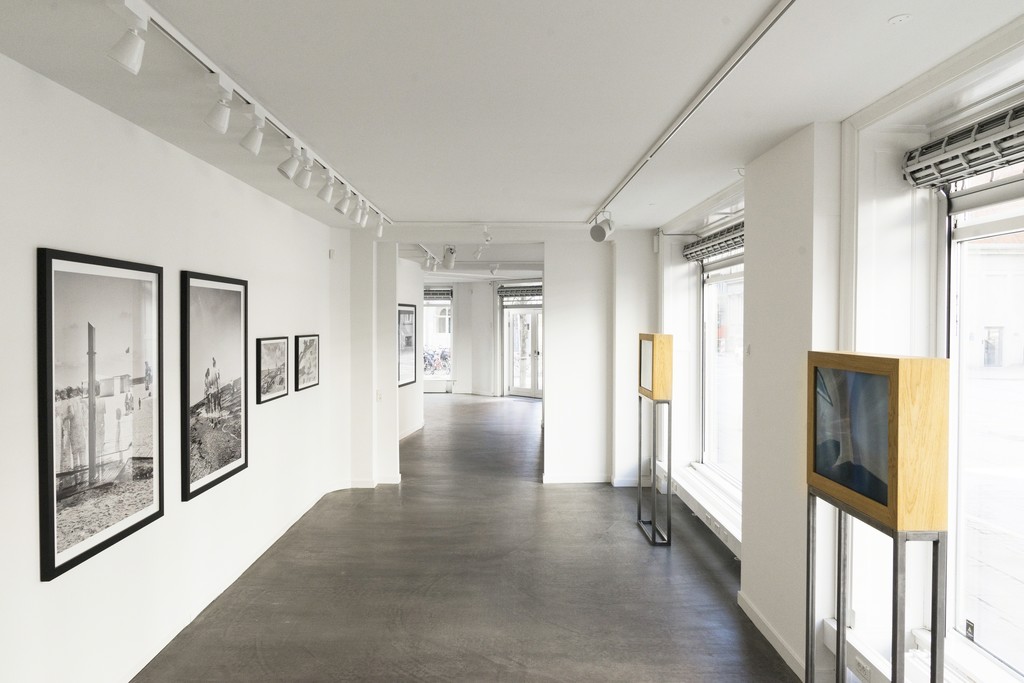 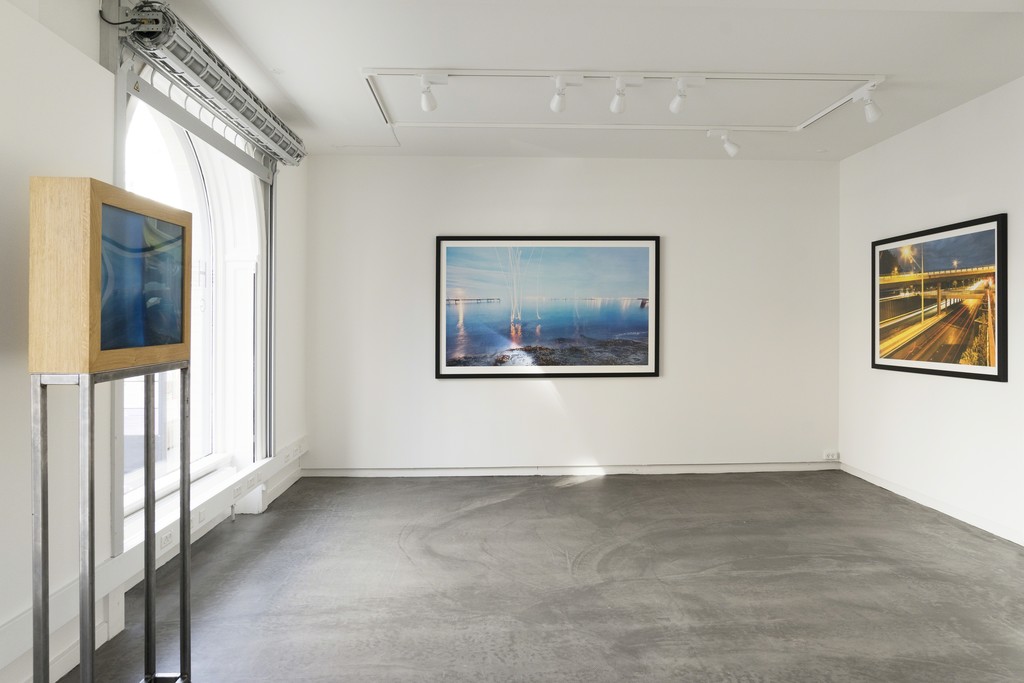 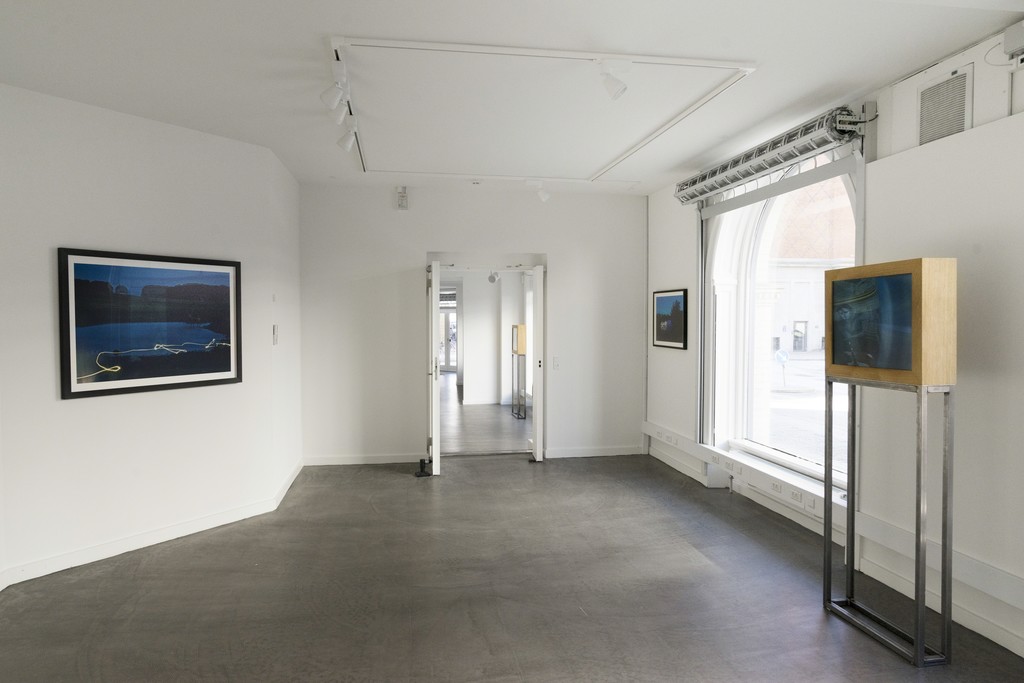 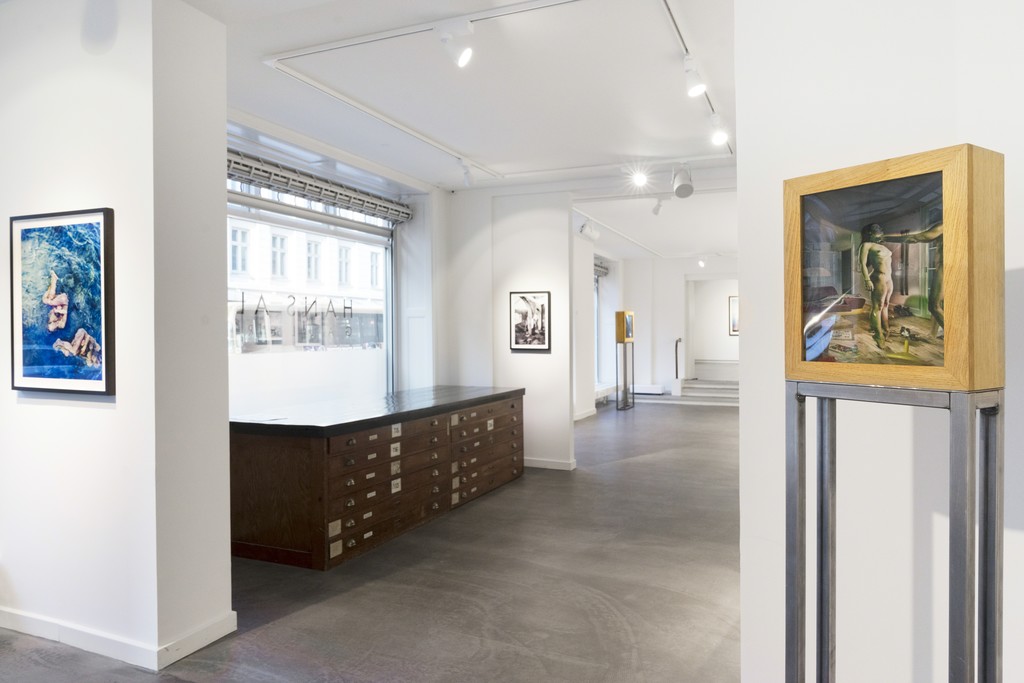 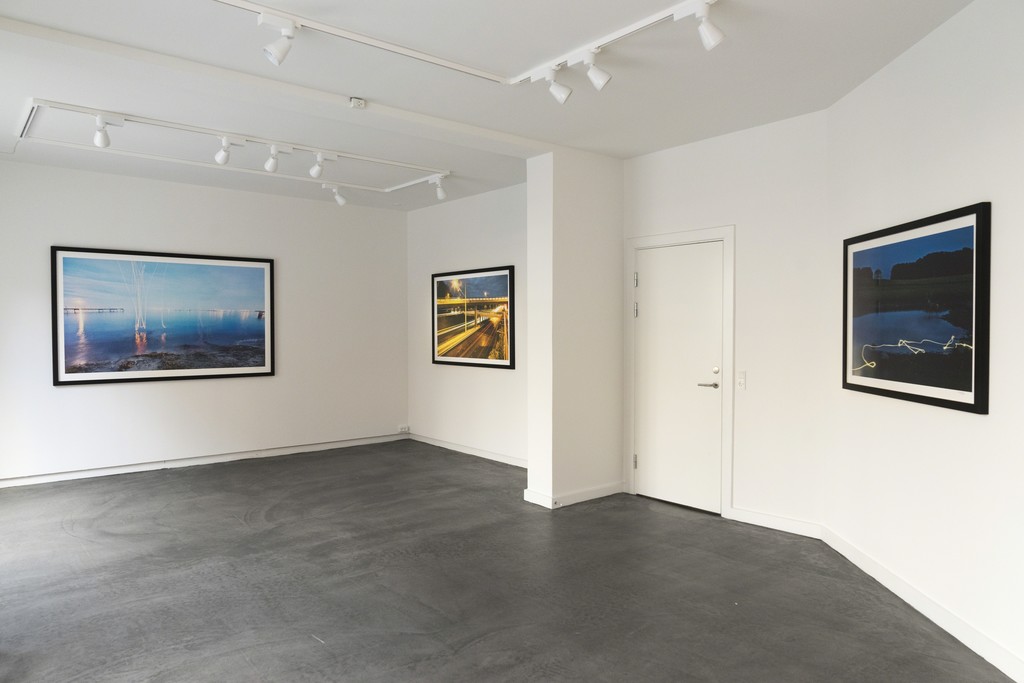 The photographical work of Per Morten Abrahamsen is tied together by several constant values – the radical, the unorthodox and the transboundary. At the same time, it is characterized by a playfulness and an ongoing test of own abilities and expressions.

With the exhibition ”Magnified”, Per Morten Abrahamsen creates new works by revisiting earlier works, giving them new life in an attempt to look forward by gazing back.

Abrahamsen is a master of the staged photography; with infallible accuracy and insight, he creates tableaus that represent a deformed reality, where man seems detached and alone despite being surrounded by people. It is in the dysfunctional connotations of the motif, in the latent anxiety of the works that we find the story: something is wrong, something has shifted; we are repelled and fascinated at the same time.
This intentional use of a shifting perspective and the confusion of realities is demonstrated in an exemplary fashion in one of the four series, Abrahamsen presents in ”Magnified”: In four three dimensional works that – in addition to the photograph itself – incorporates found objects in a form of assemblage, the photographer reintroduces his well-known stagings in small, claustrophobic rooms, which function as both photography, painting and sculpture al in one.

Per Morten Abrahamsen has exhibited both nationally and internationally at galleries and museums, including The Royal Danish Library, ARoS, Frederiksberg Castle, The National Museum of Photography and FNAC Paris. Furthermore, Abrahamsen has released several books – most recently ”Monkey, The Lake and Other Lies” in 2017.