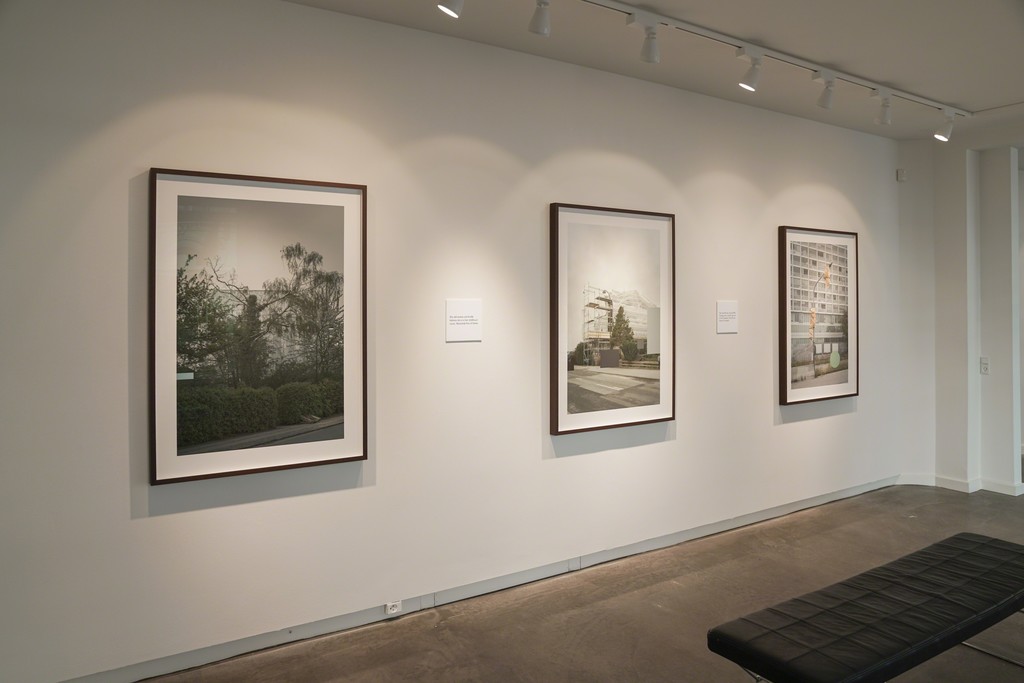 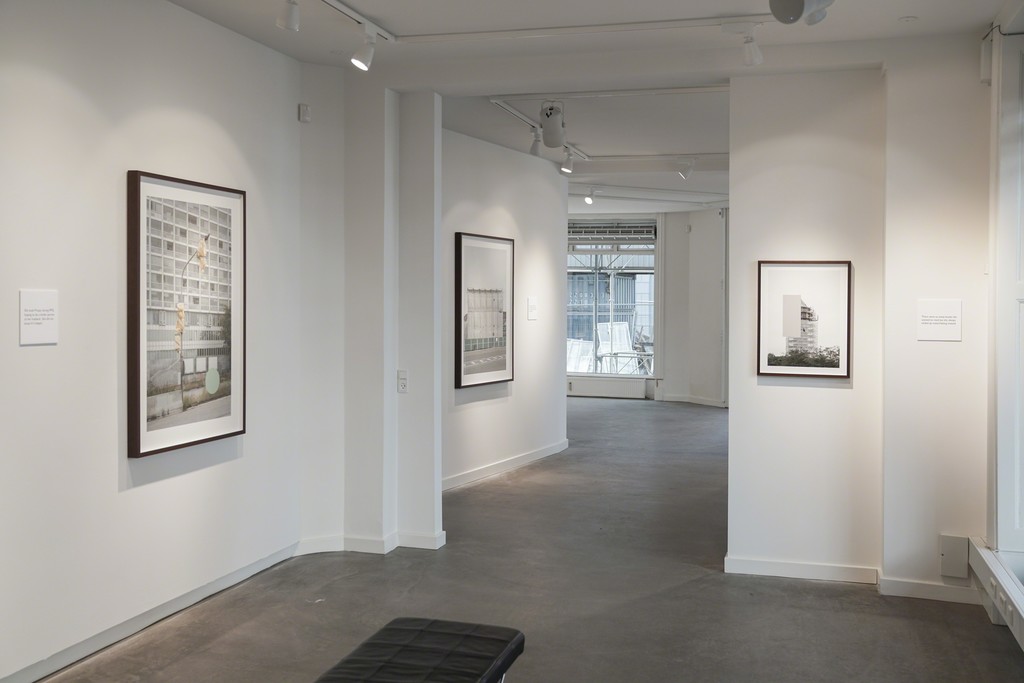 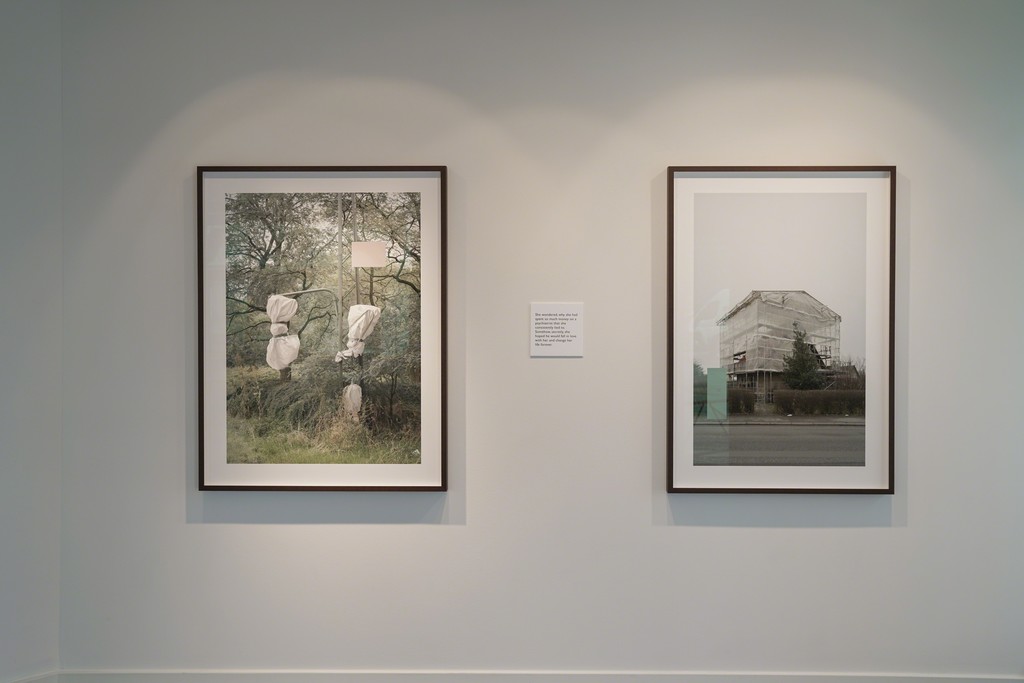 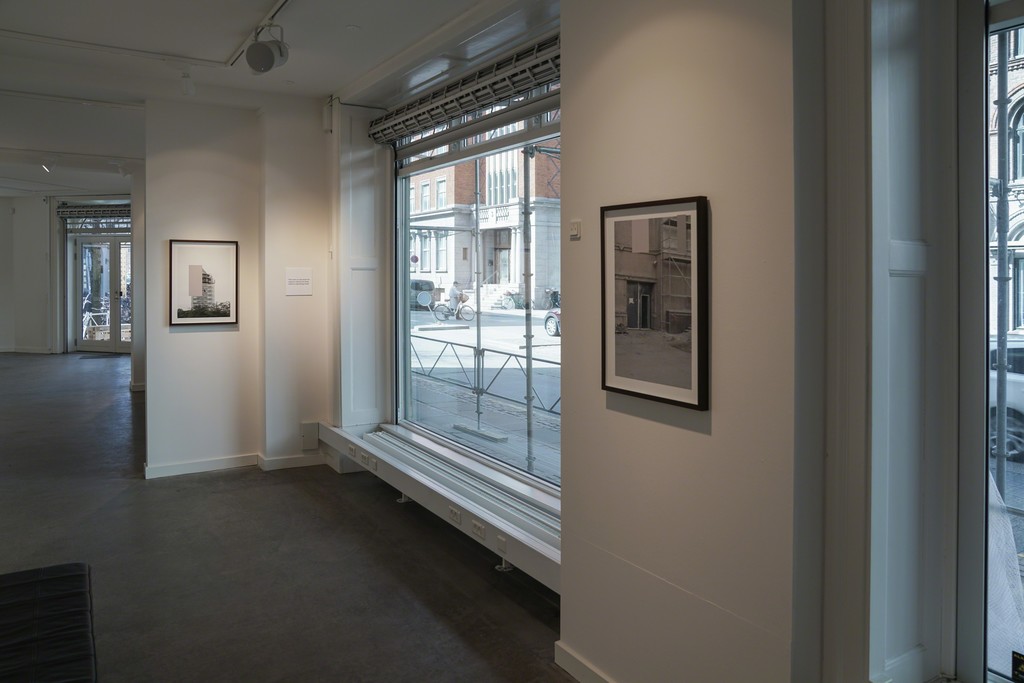 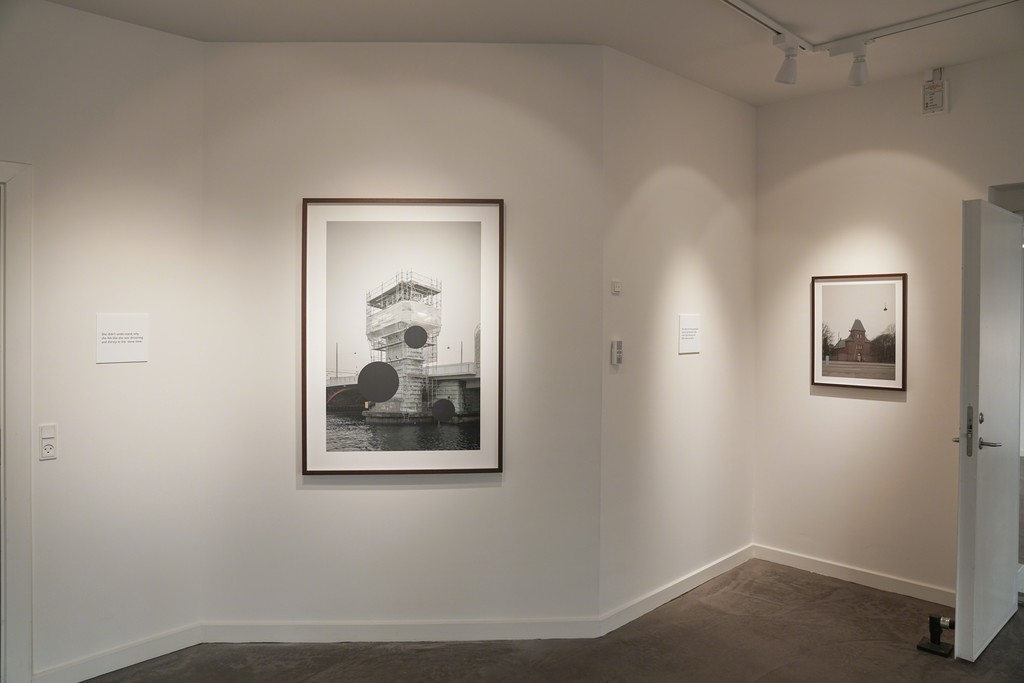 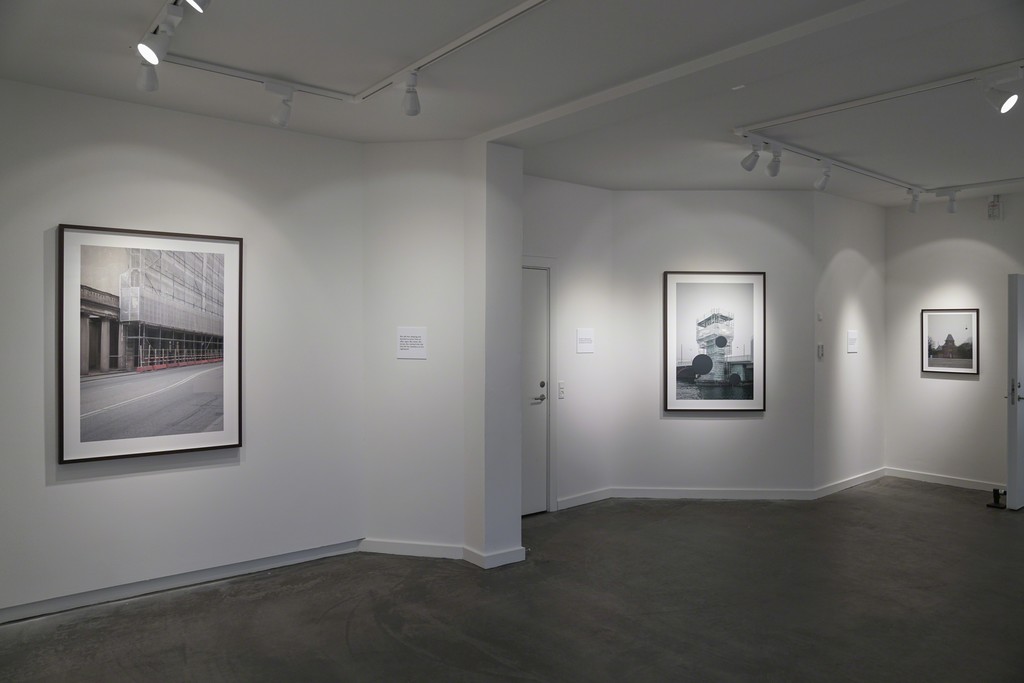 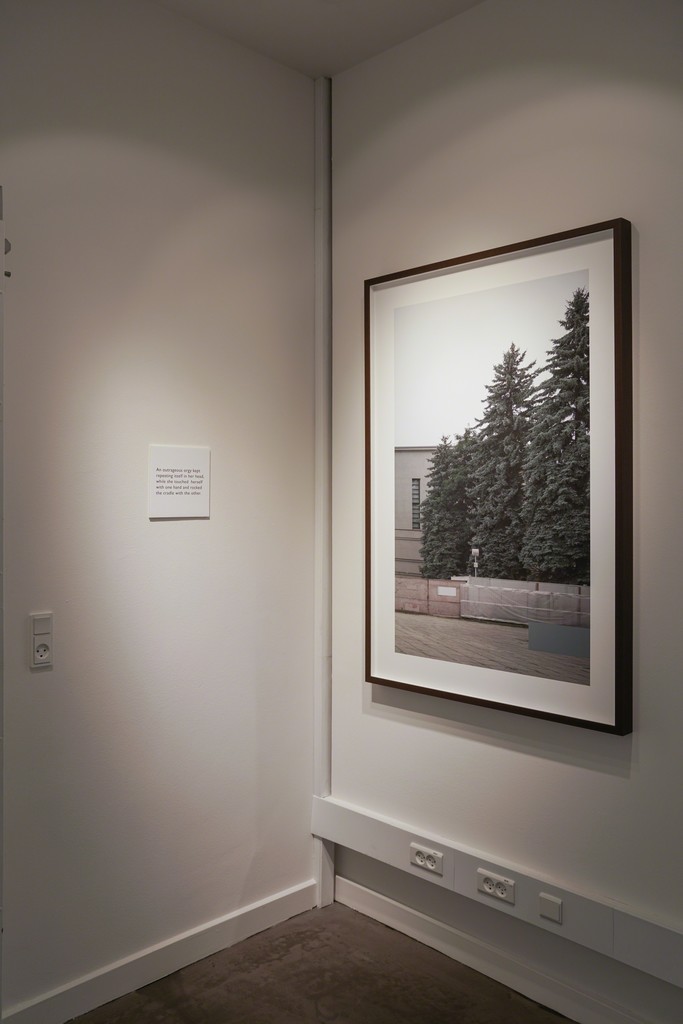 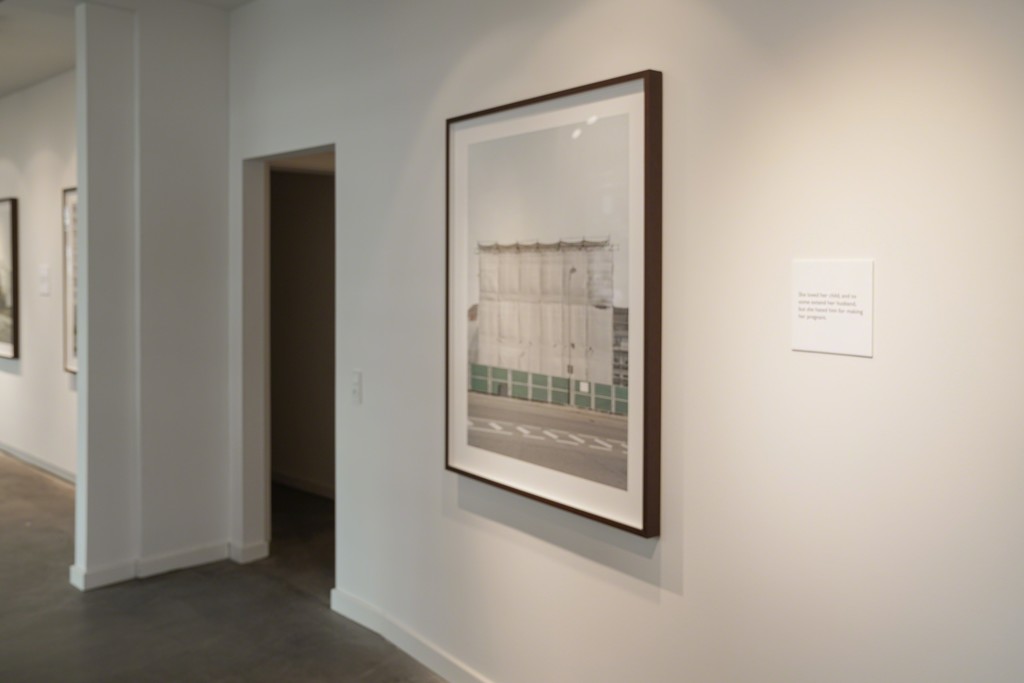 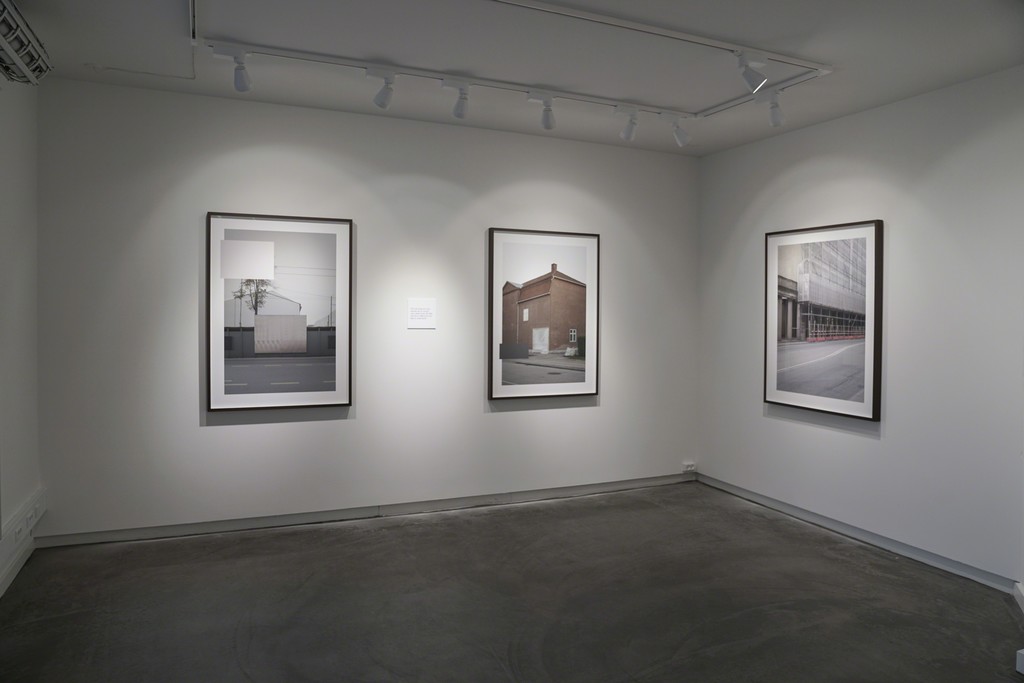 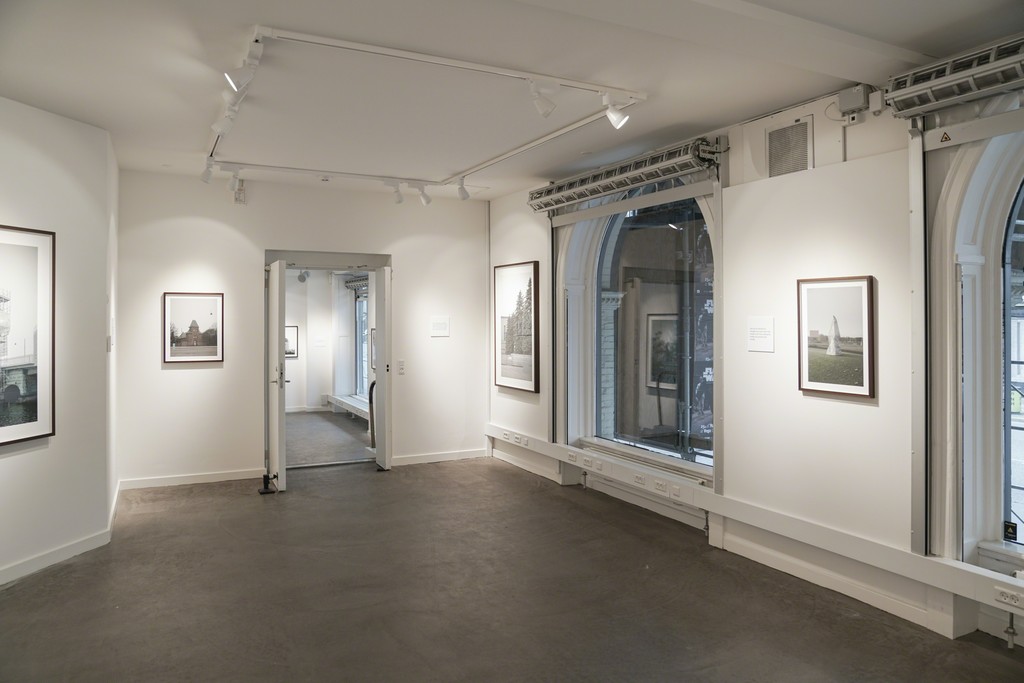 After his surprising comeback to the art scene last year, following a sixteen year hiatus, things have been busy for Balder Olrik. A handful of Danish museums have already added the former painter’s cool and mysterious photographs to their collections, a few international institutions have shown interest, and most recently the Danish Arts Foundation acquired five pieces from his “Nodak Moments” series.

Balder Olrik photographic activity is based on a method he calls ”System 2”. This term was coined by Israeli-American psychologist and Nobel laureate Daniel Kahneman, who uses systems theory to explain, how cognitive processes work in humans.

System 1 is the mechanism, which is typically activated and functional in our interaction with the surrounding world. This system handles ”unproblematic” impressions so frequent and mundane that no analysis or reflection is necessary, because we know them by heart and instinctively recognize them. For instance, seeing a chair we need not analyze its construction or ponder the laws of physics – we can simply sit down, because countless previous encounters have taught us that this is safe to do.

System 2 is the mechanism, which is activated, when we encounter something we do not immediately understand: The scene is familiar, but something is off. System 2 handles complexity, incomplete input and the mysterious. We are forced to look twice and analyze our impression. What exactly was it that threw us off?

It is this second gaze, which Balder Olrik tries to goad. With his carefully placed blocks of colour, blanked-out details and minute deviations in the frame of the passe-partout, Olrik forces his audience to halt and reflect in a world, where a relentless and uninterrupted flood of images will easily leave us numb. It is a claim to afterthought in a superficial time.

In his new series ”Under Reconstruction” Balder Olrik, in his own words, “attempts to draw a metaphysical portrait of a young woman, who struggles with her new role as a mother”. Through 16 manipulated photographs of refurbishments accompanied by notes from a therapy session, the artist outlines a fundamental feeling of existential unease and loneliness, which he claims a lot of new mothers experience. True to form, we find no humans, animals or machines in Olrik’s works, and the meticulously placed colour blocks that are so characteristic to his method create a sense of impermeability and censorship.

Olriks works have a peculiar habit of triggering emotions in their audience. And a combination of concise almost laconic texts, reminiscent of Raymond Carver, and ominous, abandoned photographs of scaffolded buildings will almost definitely grab you by the throat this time around.