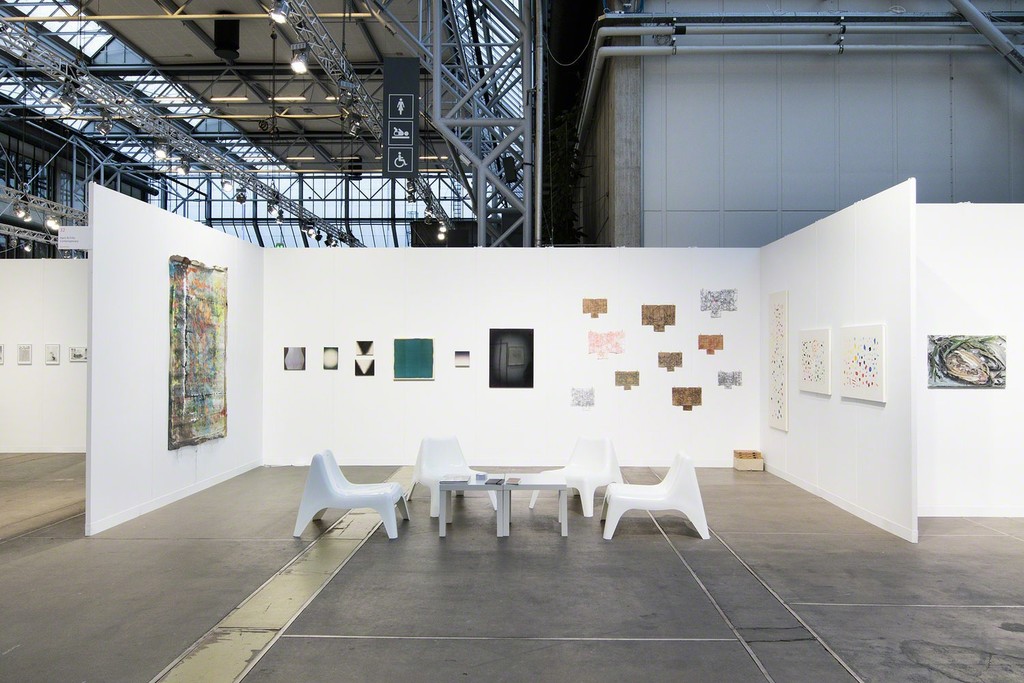 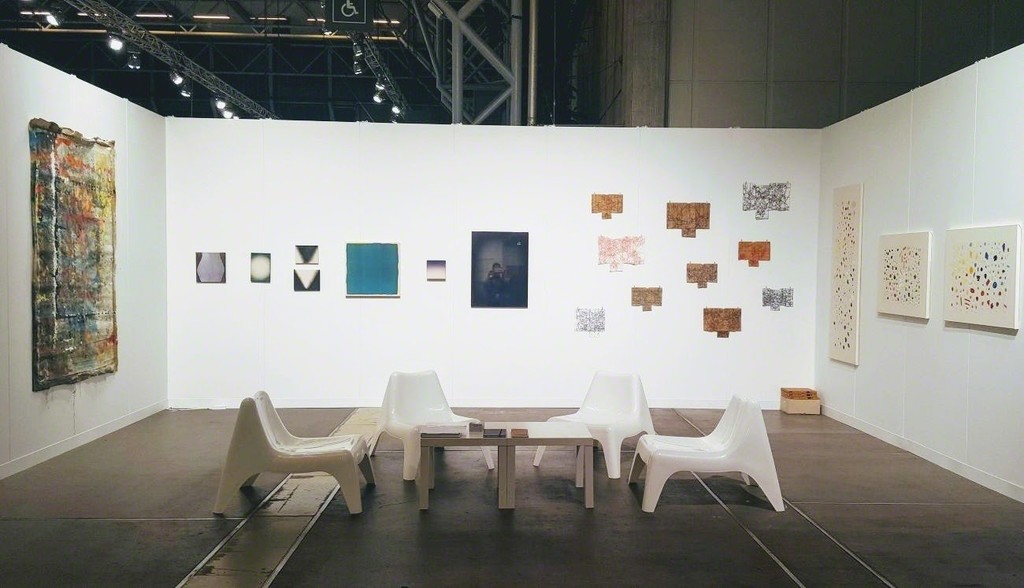 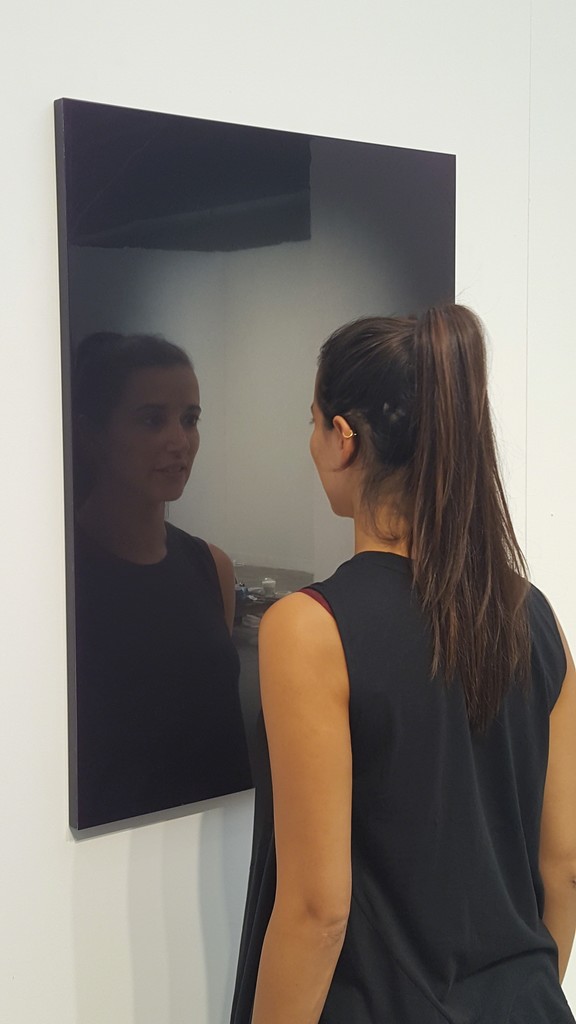 Hans & Fritz Contemporary is proud to present the curated proposal “NO MAN’S LAND”, with works of three international artists the gallery recently has signed to represent.
The title is a reference to the feeling of not belonging to a specific place. An all too often feeling of displacement in the present state of global emigration and economic need.
The artists selected have in common the fact that they have built up in recent years’ a solid artistic career but neither of them live in their respective countries and by coincidences in life the three have met each other.
The works by these artists are both versatile and diverse and could be defined as neo-conceptual.
NILS NOVA was born in El Salvador but lives in Luzern in Switzerland. WIETEKE HELDENS is of Dutch origin but resides in New York and ERICH WEISS (Film Program) was born in Belgium but lives in Barcelona.
The artists NILS NOVA and WIETEKE HELDENS basically known for their work as painters, succeed in showing how our zeal to sys-tematize, organize, and impose meaning on events can drive the course of any story, whether on the canvas or in real life. Supporting a tendency towards obsessive-compulsive behaviours and perceiving potential clues everywhere they look. Repetitive elements of weight, paint daubs, spots and lines or drawing inspiration by the endless representations of the horizon from Matyushin, Ellsworth Kelly and Blinky Palermo to the artists of Romanticism. A search for form and meaning in a chaotic existence, and the fragile nature of the human mind.Nils Nova’s work is based on a subtle use of imagery – applying a wide range of media such as photography, video, painting and per-formance. One of the main themes in his art is the obsession with the ‘déjà-vu’, ‘mirroring’ and the `trompe l’oeil’. His work has been displayed at the Venice Art Biennale (2009) and the 14th International Architecture Biennale in Venice (2014). Wieteke Helden’s work is at glance both abstract and conceptual. At the same time, every task obsessive and compulsive. Laws and mathematical formulas are the starting point but the inability to turn off feelings, thoughts and emotions, prevents the paintings from being generic and distant. She recently won the prestigious award ‘Royal Prize for Dutch Painting’.
Erich Weiss is known for his often-provocative performances (including music and dance) but also for a contemporary body of work (installation, film, video and photography) focussing on the romantic myth of the ‘femme fatale’. He combines his work as an artist with an activity as curator, specialising on the mixture of contemporary art, dada and surrealism.
We could almost state that these artists are a living proof of the critical cartographies of the nomadic concept. Navigating the conditions of an advanced capitalism and mapping the parameters of displacement and mobility, where links and relations between people can be made within two or three steps, but sometimes with a sudden feeling of living in a ‘NO MAN’S LAND’.