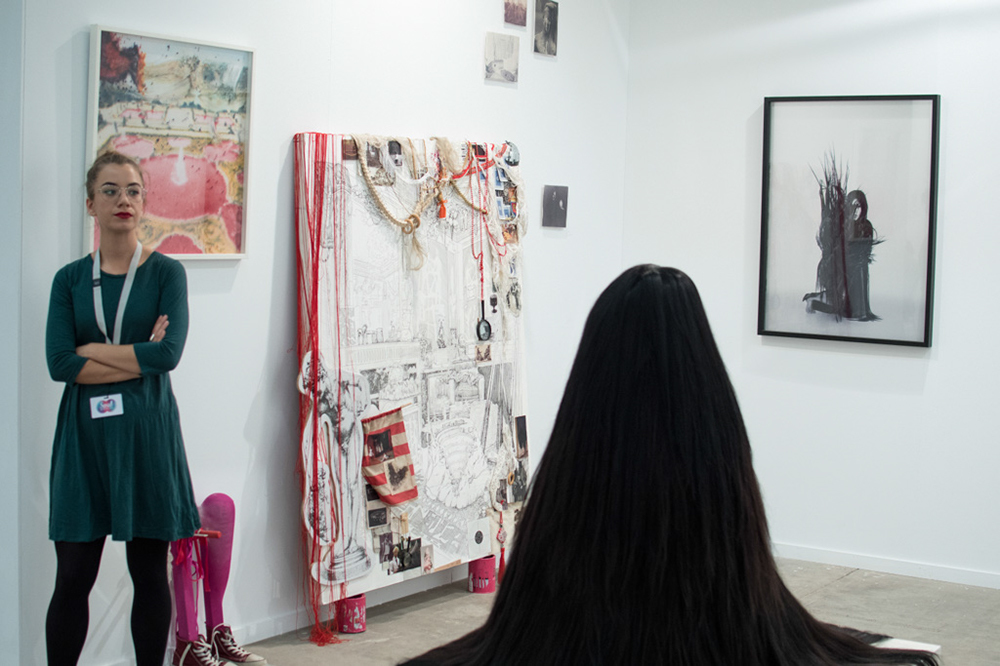 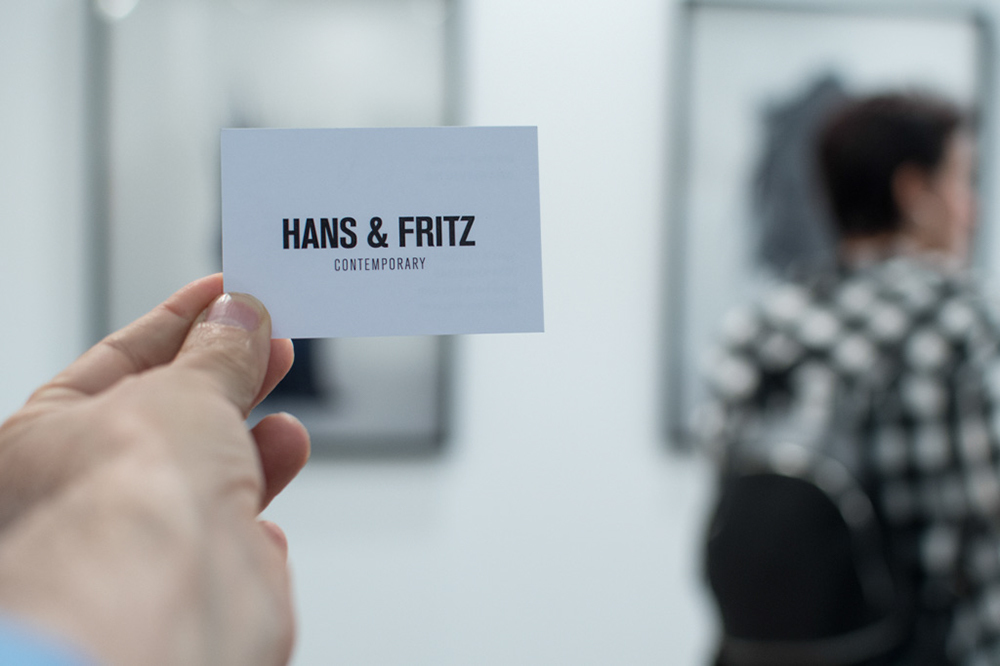 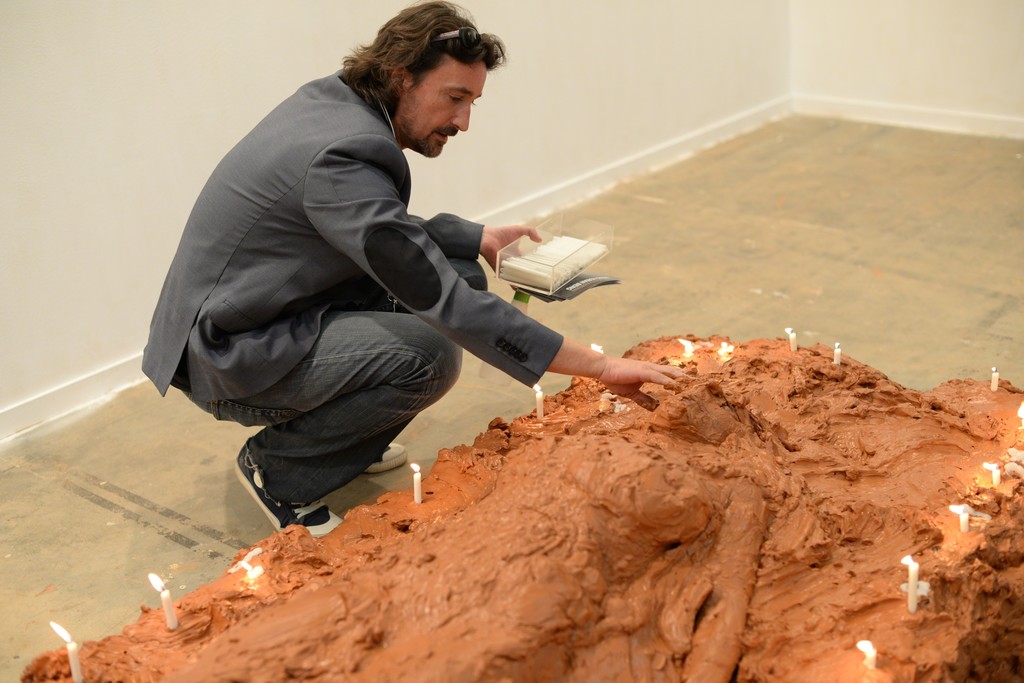 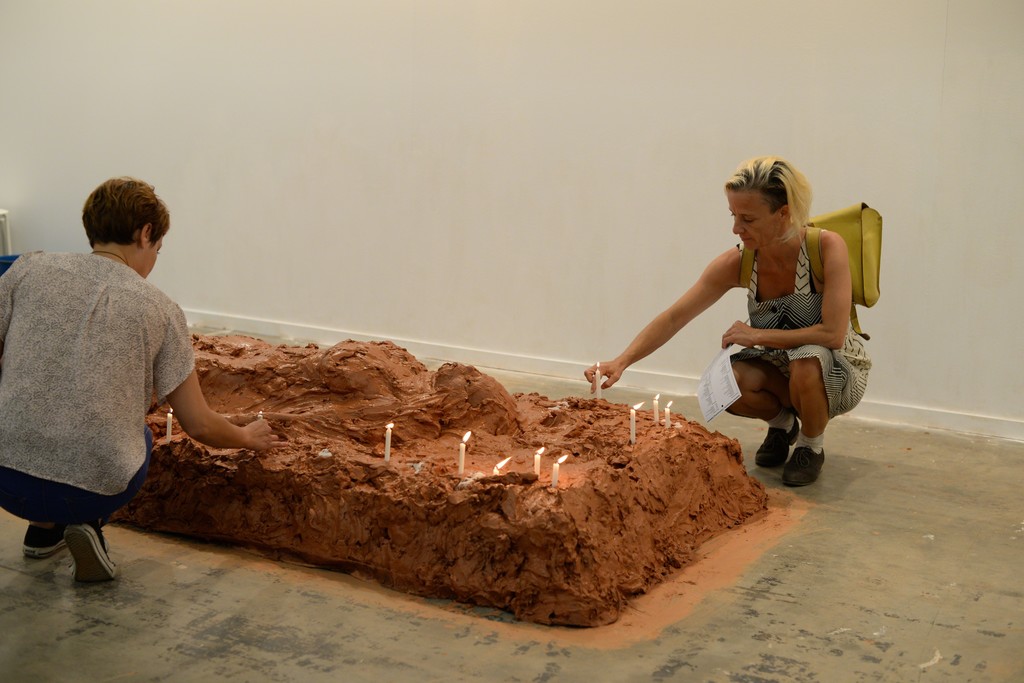 Afghan Hound. The four stories that develop in the performance are related between them through a combination of music, song and choreography. The piece is performed with a costume made of hair, which is inspired by Afghan Hound dog racing. The transformation of genres and characters through the use of this costume, symbolize different sexualities and different identities. Some of them are hidden or repressed, others function as signs of power or coercion.

The lyrics of the first song, for example, uses quotations from the Afghan activist, writer and political in exile, Malalai Joya, the second tells the story of Bacha Bazi, a young boy trained to act as a girl, dancing at parties for men, but being also a sex slave; the third character revolves around a powerful male voice and authority, and the last character is an ex-Bacha Posh, a girl raised as a boy because there were no boys in his family. Afghan Hound shows repressed voices, but also tries to communicate stories of tradition and Afghan culture challenging the stereotypical Western discourse from the Arab world and often it usual reductionist position.

Lilibeth Cuenca Rasmussen, Danish with Filipino origin who has participated in numerous exhibitions worldwide, including “Performa” in the city of New York, The Biennial of Contemporary Art in Thessaloniki, The Tate Modern in London and the exhibition “Speech Matters” in the Danish Pavilion at the 54th Venice Biennale.