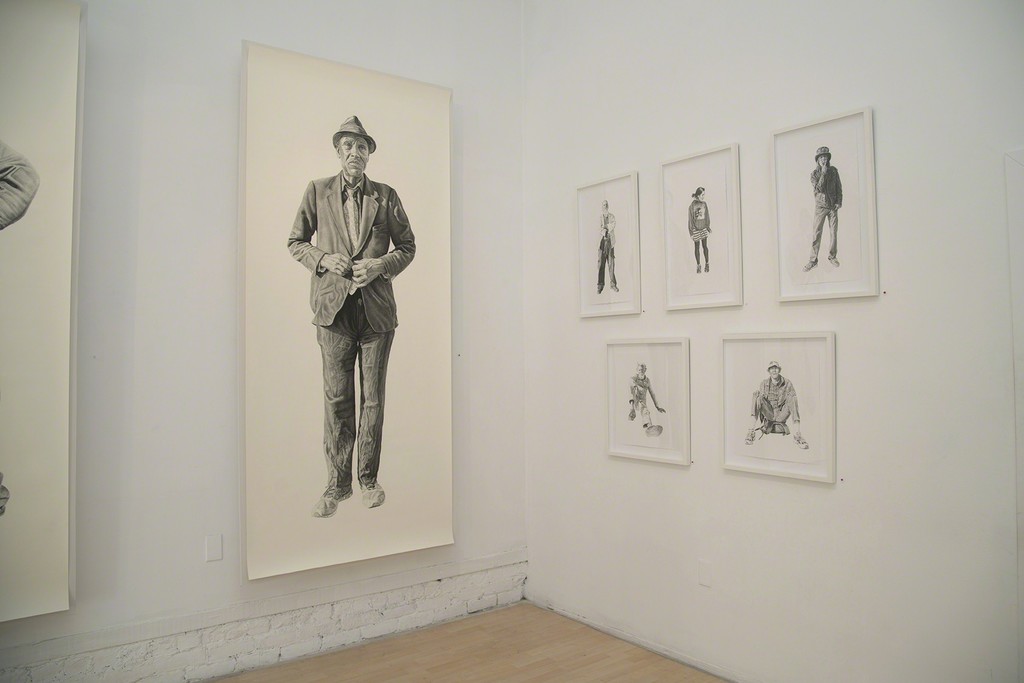 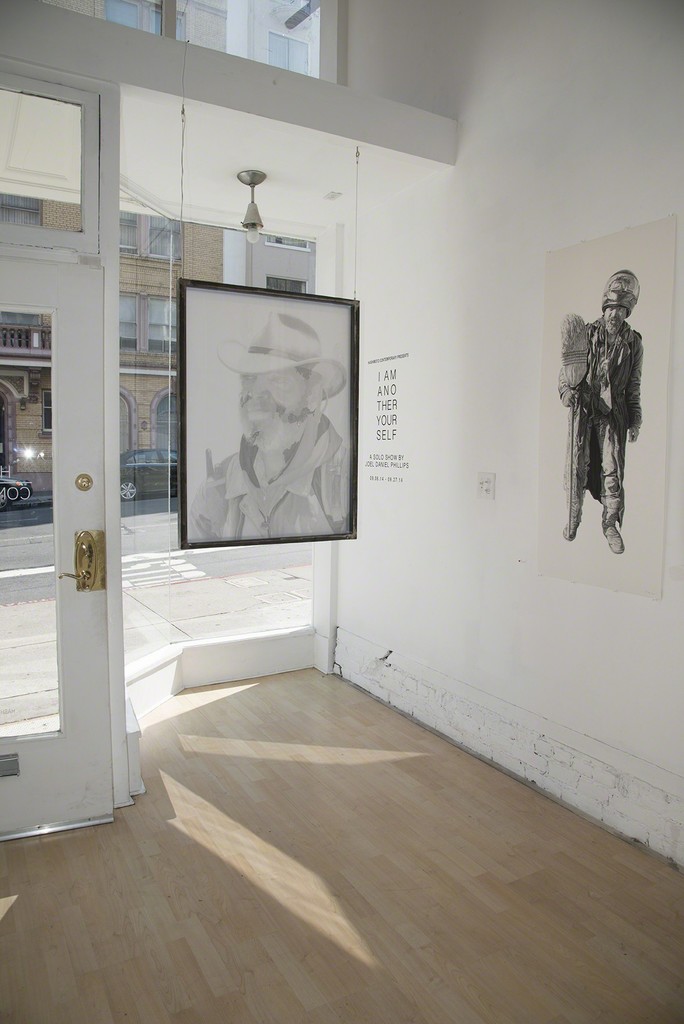 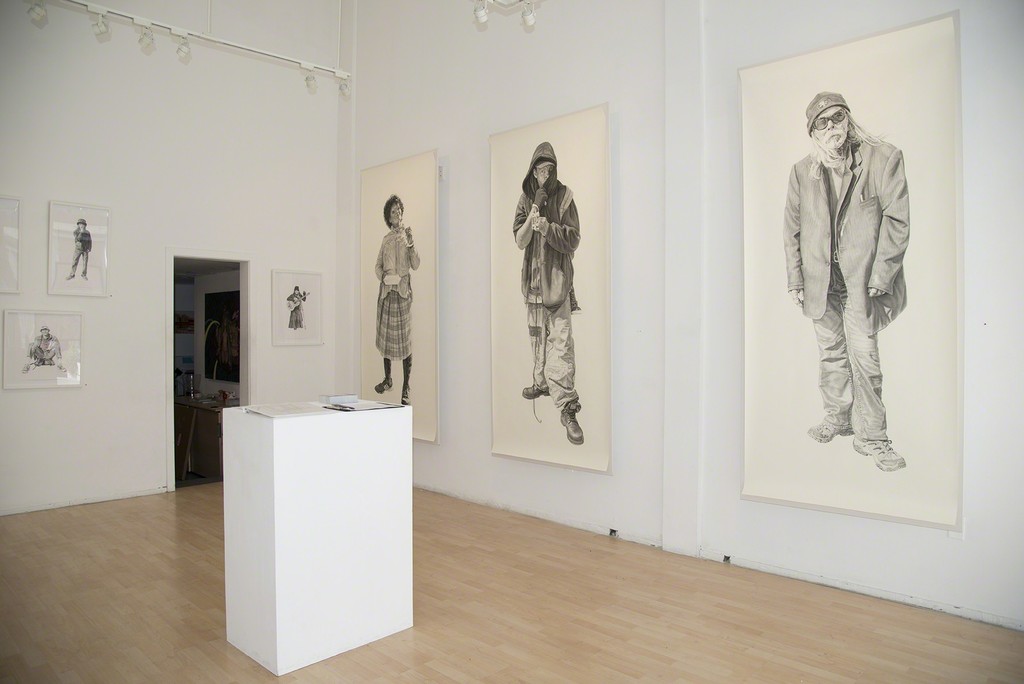 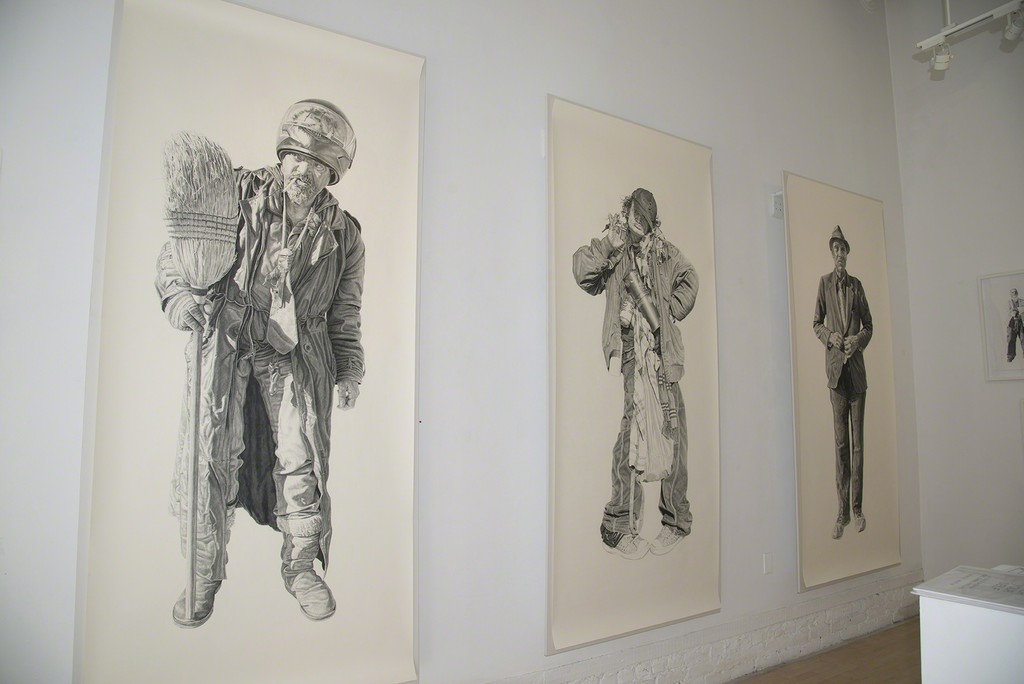 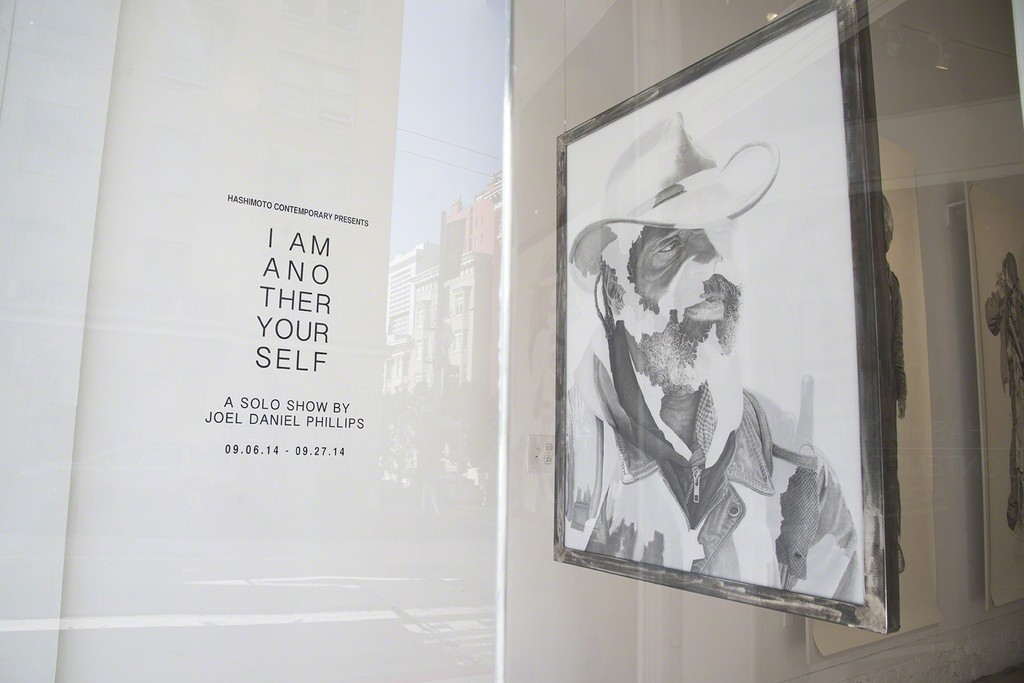 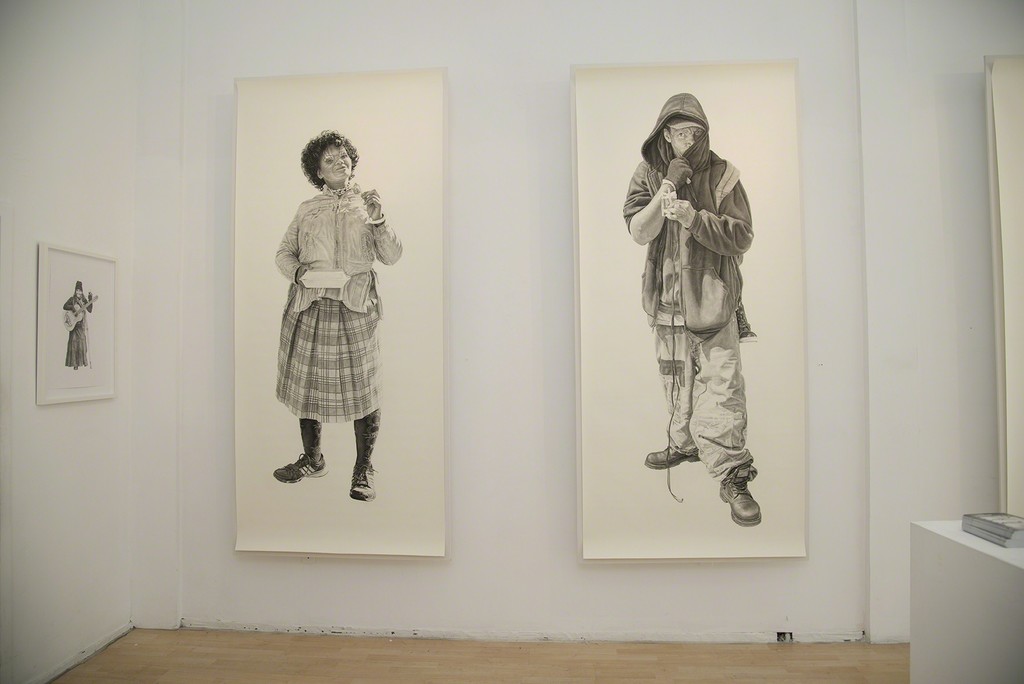 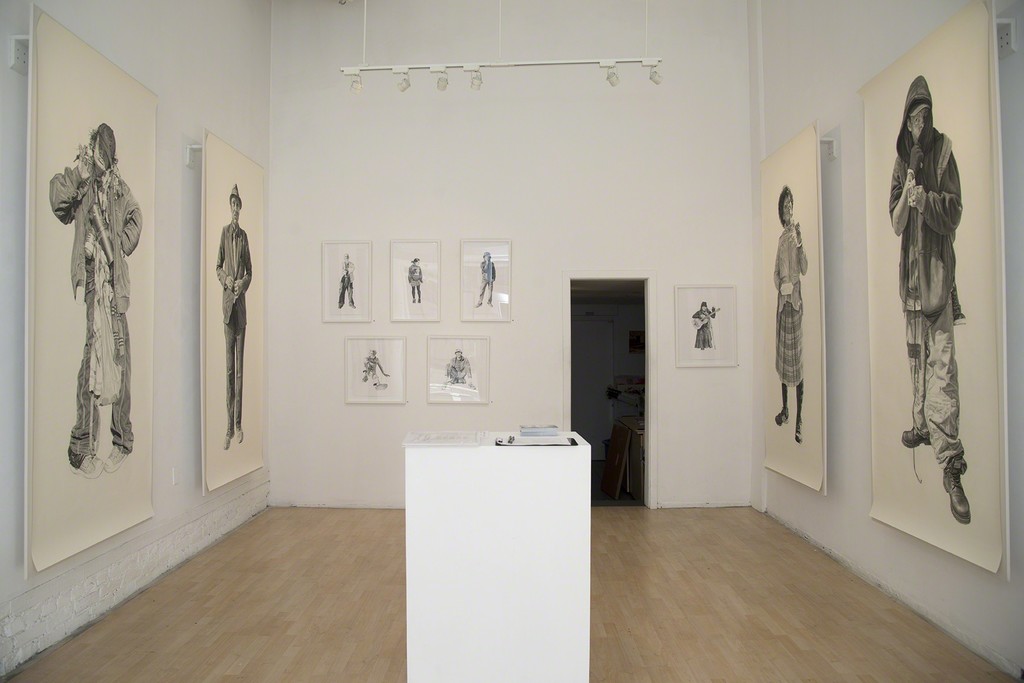 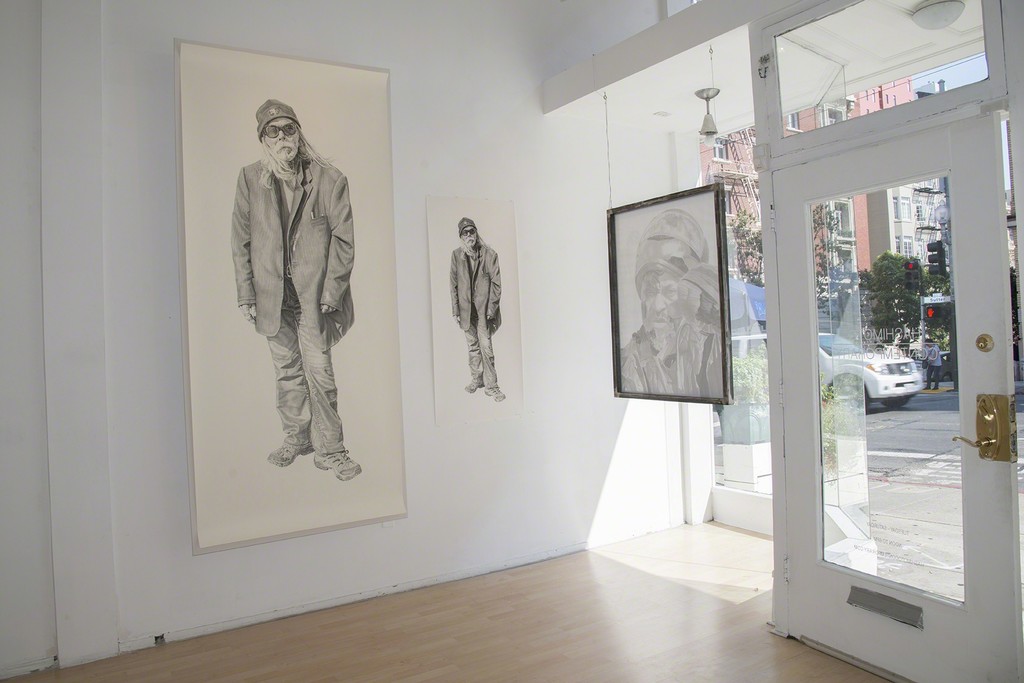 Hashimoto Contemporary is proud to present I Am Another Yourself, the debut solo show by represented gallery artist Joel Daniel Phillips. Featuring a range of new charcoal and graphite portraits, this month’s exhibit sheds light on those who are frequently overlooked and unidentified in San Francisco’s changing urban landscape.

After moving to the mid-Market neighborhood several years ago, Phillips embraced sketching as a way to connect with and learn about his local community. The young artist began approaching the men and women who lived within a 150 foot radius of his apartment, learning their names and listening to their stories. Accumulating a collection of photographs for reference material, Phillips set about meticulously rendering the portraits of his neighbors with staggering realism. Employing a classical manner of composition, each figure is isolated center stage upon the page. Phillips’ attention to detail within each drawing carefully navigates the viewer’s attention from the intricacies of lines in a face to the subtle shift of weight within a stance.

In a statement about his recent body of work, Phillips elaborates on the nature of his portraiture, “I pursue ways to peel back the protective veils that we display to outside world, striving to capture the un-invented spontaneity of experience. Central to this search is a focus on the significance of narrative in human existence. Our lives are not linear, with one instant leading solely into the next, but rather circular, with each experience formed and defined by others. A portrait functions in the same manner, teasing out emotions and truths that inform not only the particular instant captured, but more importantly the story leading up to it.”

For I Am Another Yourself, Phillips has expanded upon the final forms of his drawings, which range greatly in scale from the monumentally larger-than-life to smaller more intimate portraits. Certain works use layered translucent velum paper and double-sided frames that play with the viewer’s span of focus, shifting their perspectives between various details within the same portrait. Each component of the show serves as a window to the narratives of those depicted.