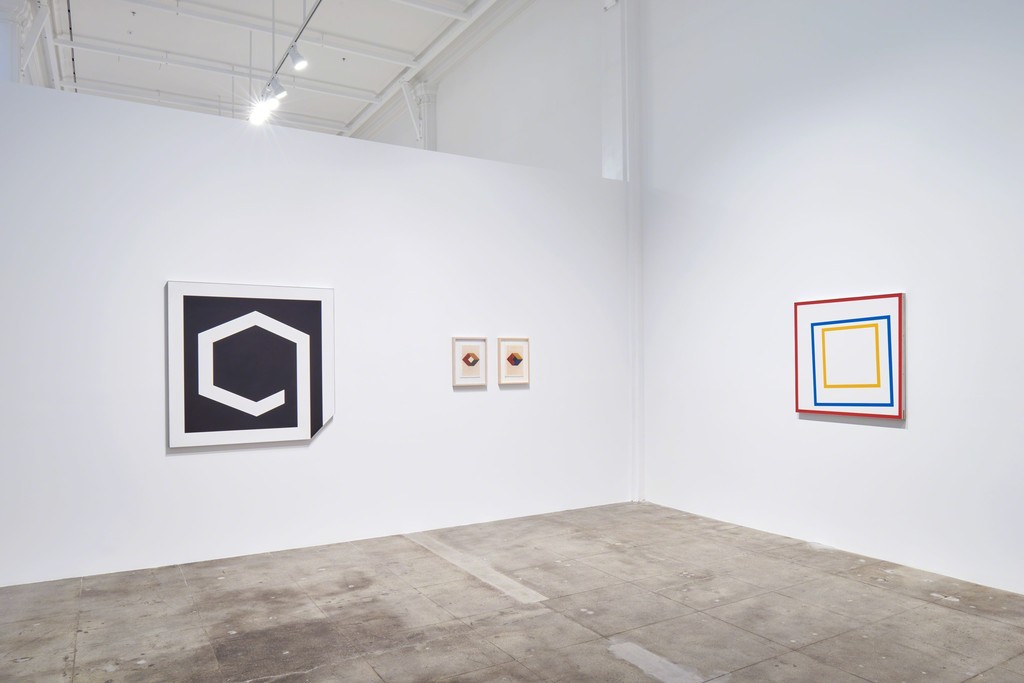 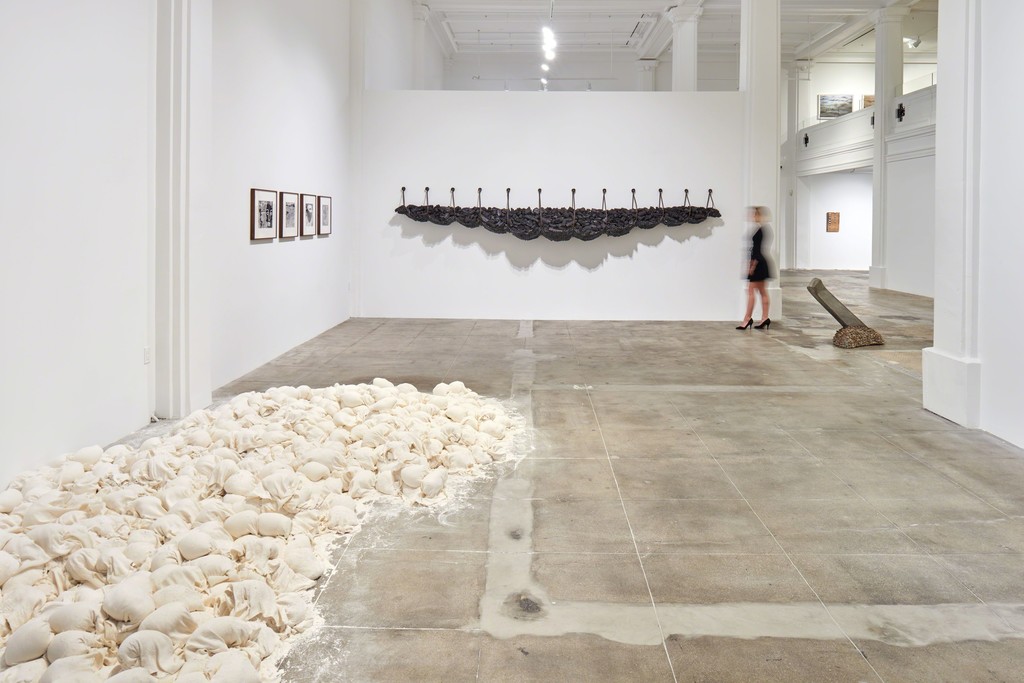 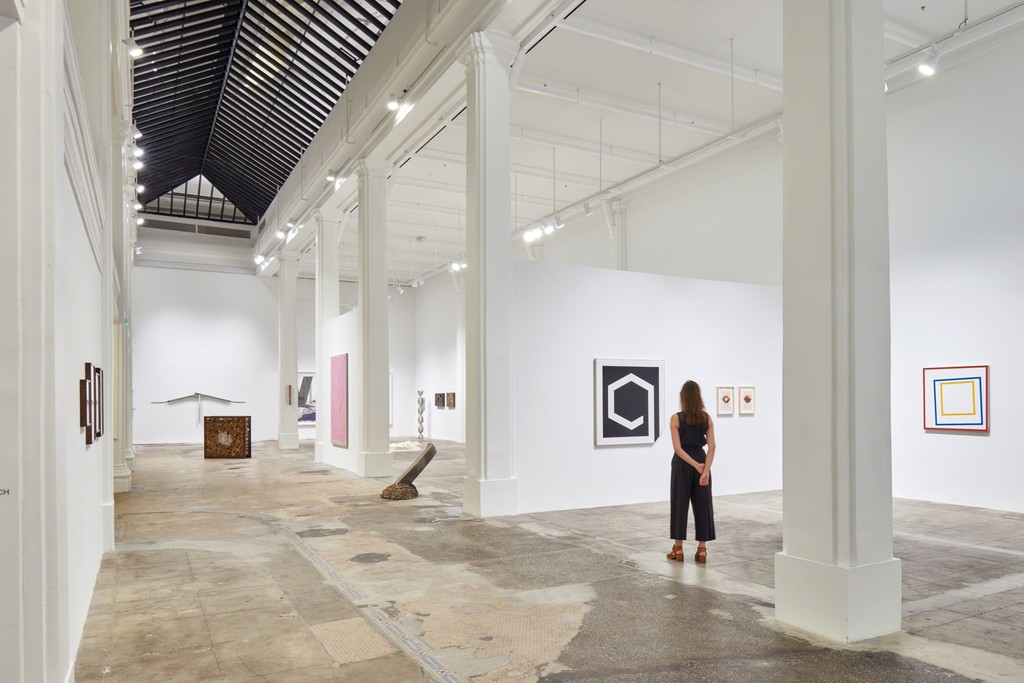 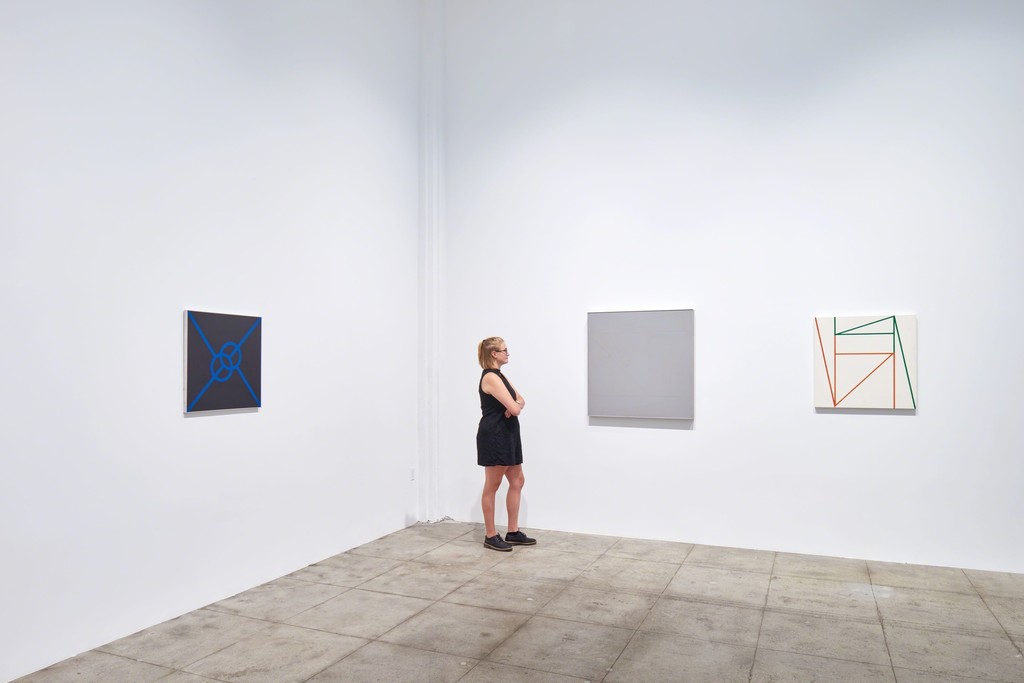 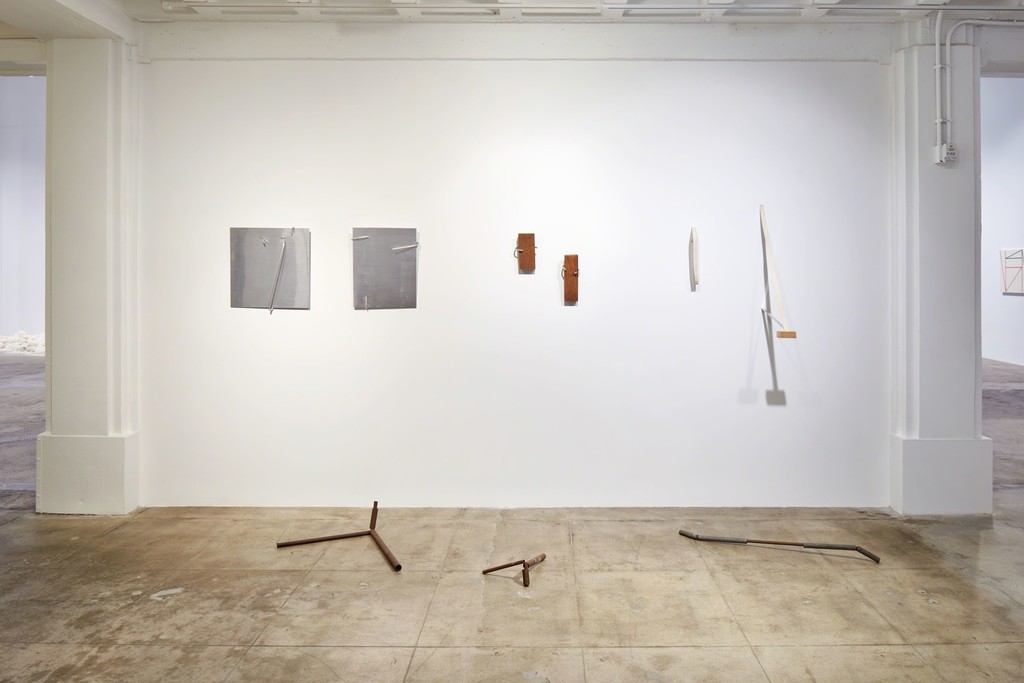 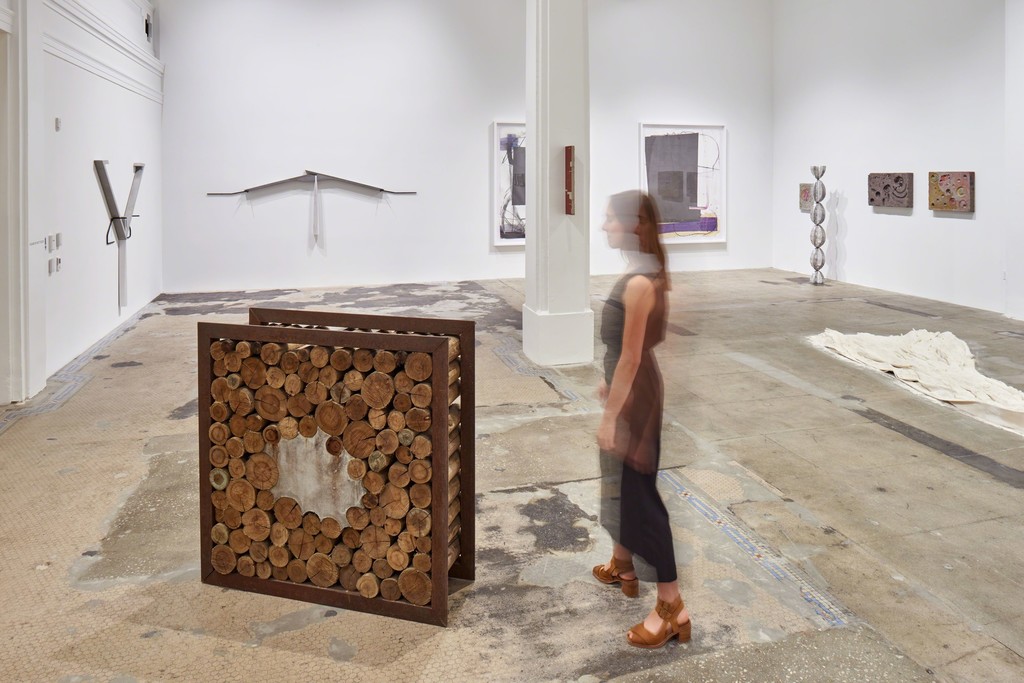 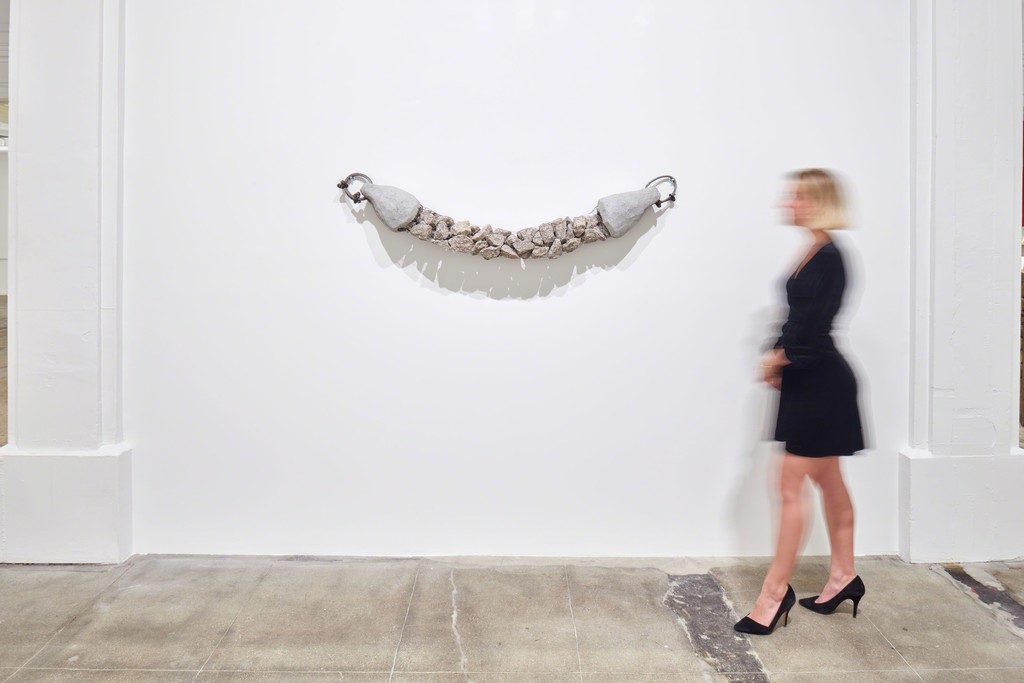 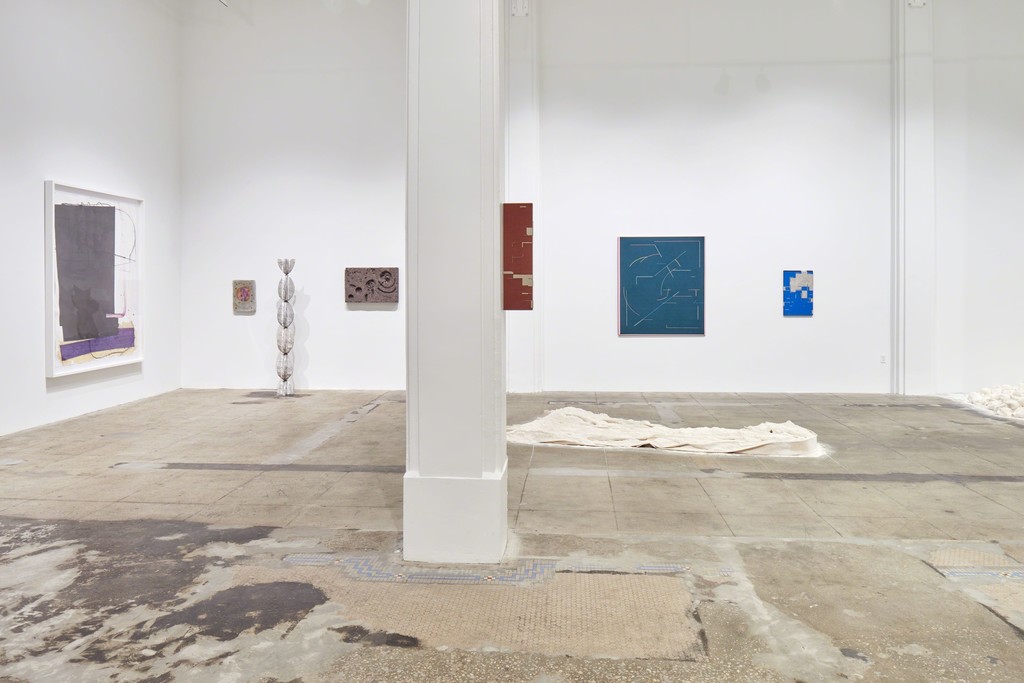 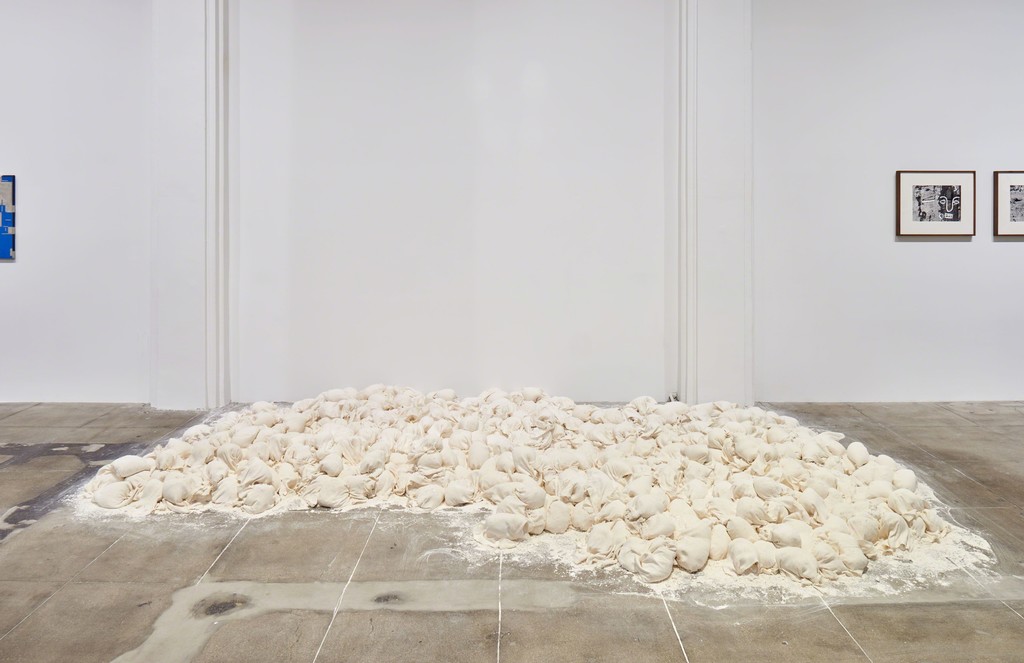 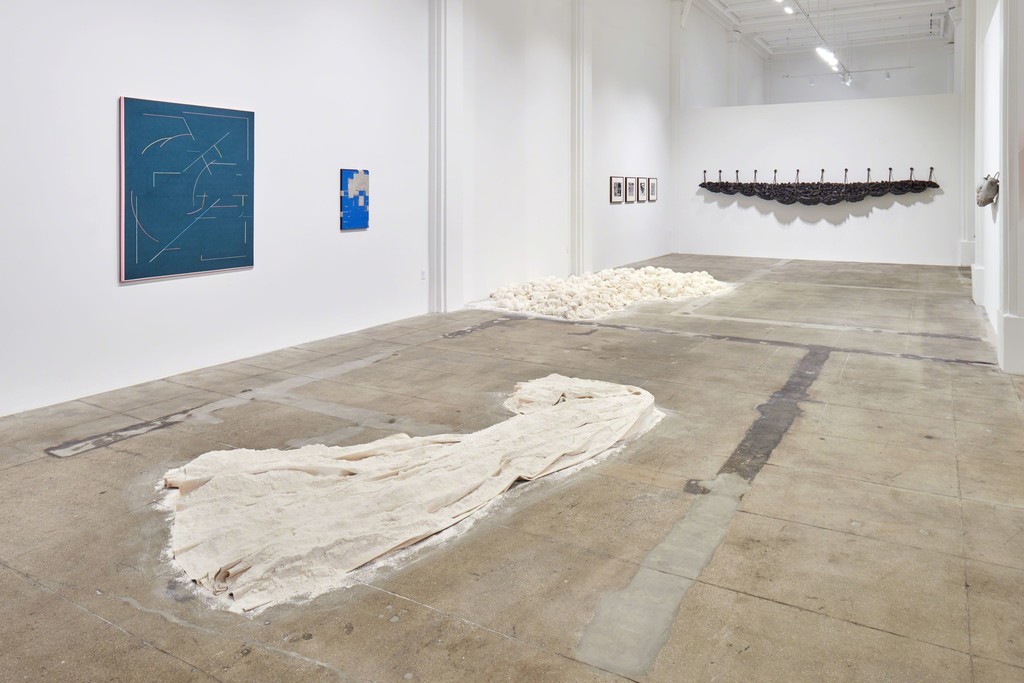 In conjunction with the Participating Gallery Program of Pacific Standard Time: LA/LA, Hauser & Wirth Los Angeles will present ‘Building Material. Process and Form in Brazilian Art.’ Opening 14 September, the exhibition presents works by three generations of artists, emphasizing affinities between the materials, processes, and forms they have embraced since the Concrete and Neo-Concrete movements of the 1950s and 1960s. ‘Building Material’ takes as its point of departure the work of pioneering artist, photographer, and industrial designer Geraldo de Barros (1923 – 1998), a central figure in the evolution of Brazilian art from mid-20th century onward. From his participation in the first Bienal de São Paulo in 1951, de Barros interpreted and reworked tenets of the European avant-garde to achieve a uniquely Brazilian abstraction that reflected the dynamism of a new modern society. ‘Building Material’ explores the ways in which his innovations have found echoes and responses in the work of artists from subsequent generations: Rodrigo Cass, Ivens Machado, Paulo Monteiro, Nuno Ramos, Celso Renato, Lucas Simões, and Erika Verzutti.

About the Exhibition
The exhibition begins with a series of geometric abstractions rendered in Formica by de Barros, along with silver gelatin photographs from both the beginning and end of his career. In their use of Formica, a plastic laminate that became particularly popular and even ubiquitous in Brazilian homes, offices, and stores during the postwar era, de Barros’s paintings promulgate the notion of future society characterized by social equality. De Barros was a founding member of the progressive furniture production co-op UNILABOR, and his interest in everyday materials reflected his personal political vision. Similarly, his photographs of street scenes, mass-produced furniture, and anonymous inscriptions link the formalist explorations in photography championed by such Europeans as Brassai and Man Ray, to quotidian Brazilian life.

While de Barros experimented with everyday materials in a formalist mode consistent with the aims of the Concrete art movement that arose in São Paulo, subsequent generations of artists, which emerged during the fall of Brazil’s military dictatorship in the 1980s, rejected pure formalism and engaged the more sensual and interactive aspects of their materials. Represented by Ivens Machado, Paulo Monteiro, Nuno Ramos, and Celso Renato, this generation used elements like salvaged wood, readymade iron pipes and wires, and organic pigments to advance their own artistic dialogues about the direction of Brazilian society.

A generation of contemporary artists – represented in ‘Building Material’ by Rodrigo Cass, Lucas Simões, and Erika Verzutti – share their predecessors’ interest in reinventing formal processes and embracing common materials, including the iconic building elements of cement and concrete. While in no way unified by a manifesto, these artists share an aesthetic and intellectual touchstone in the radical sociopolitical imperative of postwar Brazilian art. Here, the artistic languages of the past reverberate in the work of artists who continue to define their own practices of materials and forms.

‘Building Material. Process and Form in Brazilian Art’ will be on view at Hauser & Wirth Los Angeles daily from Wednesday – Sunday, 11 am – 6 pm from 14 September through 18 October 2017.