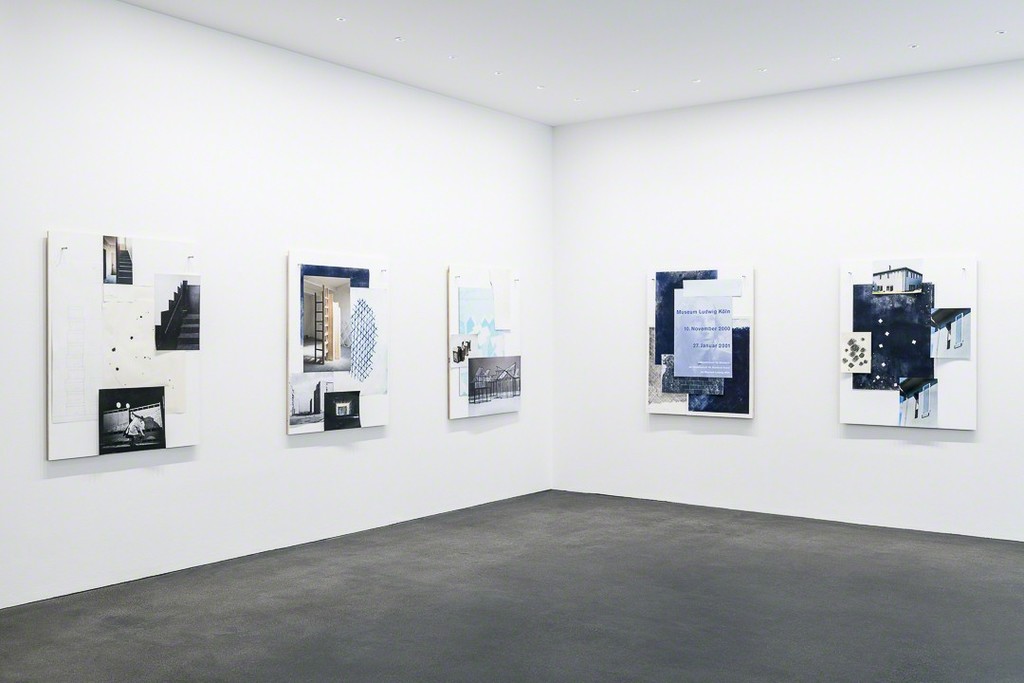 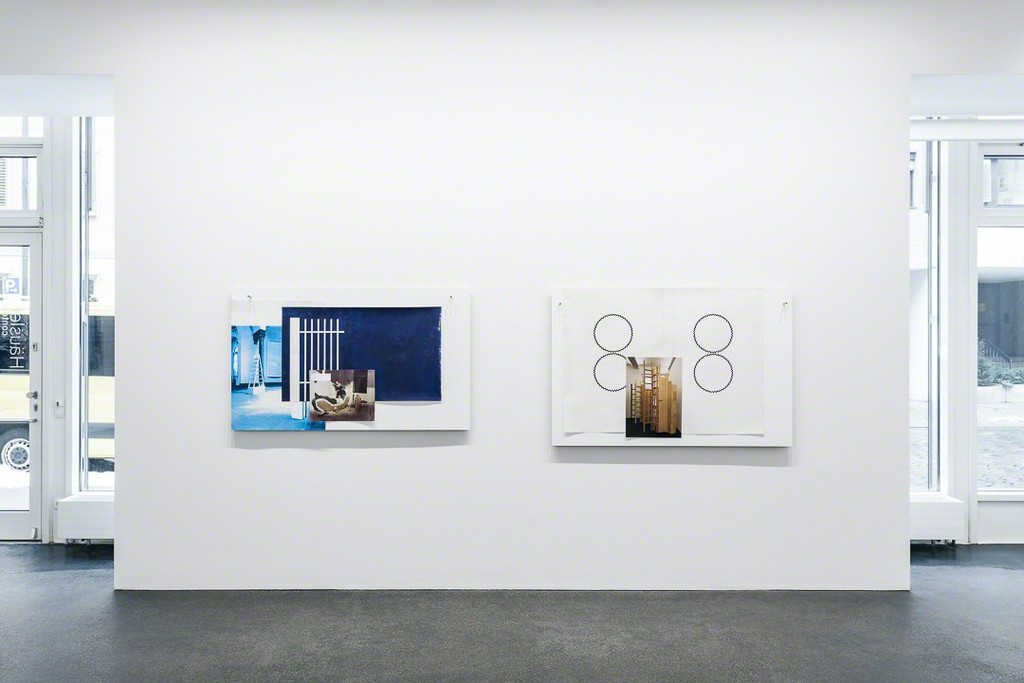 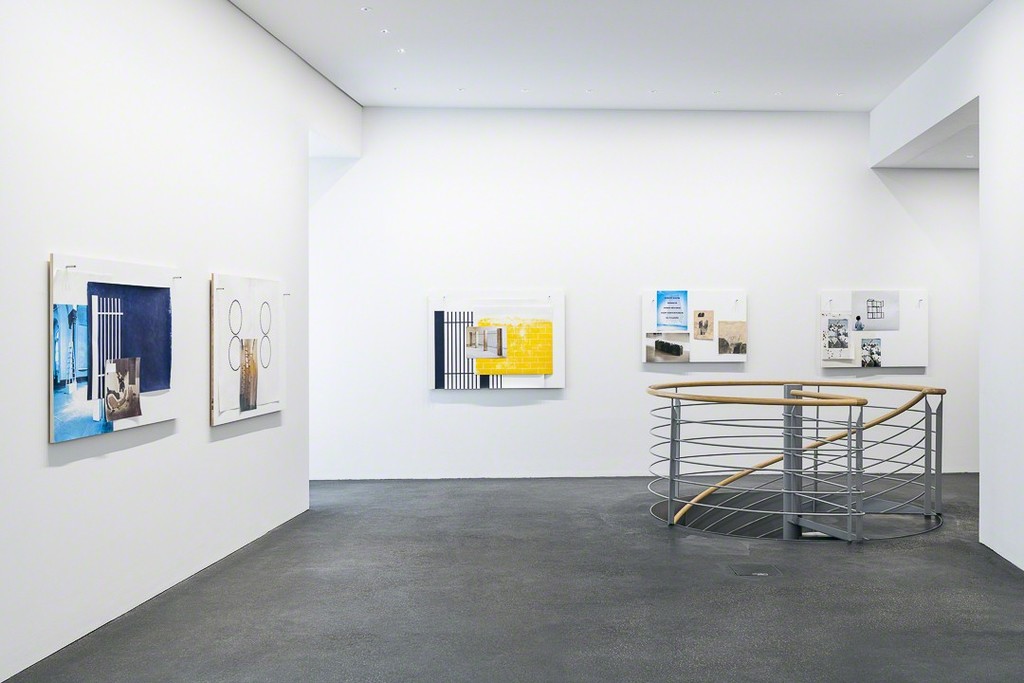 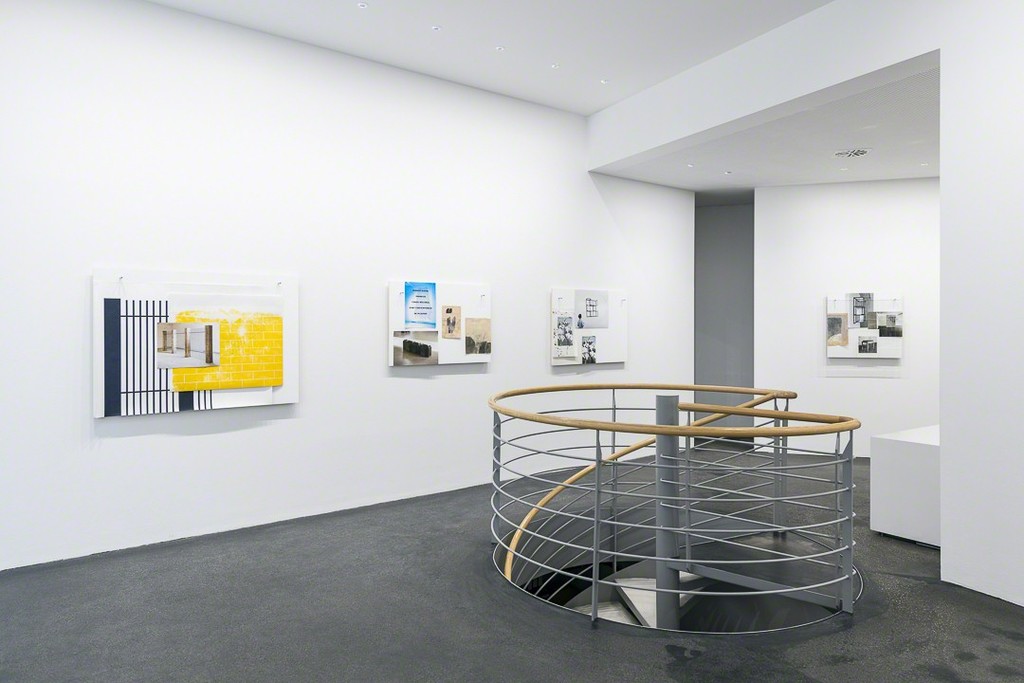 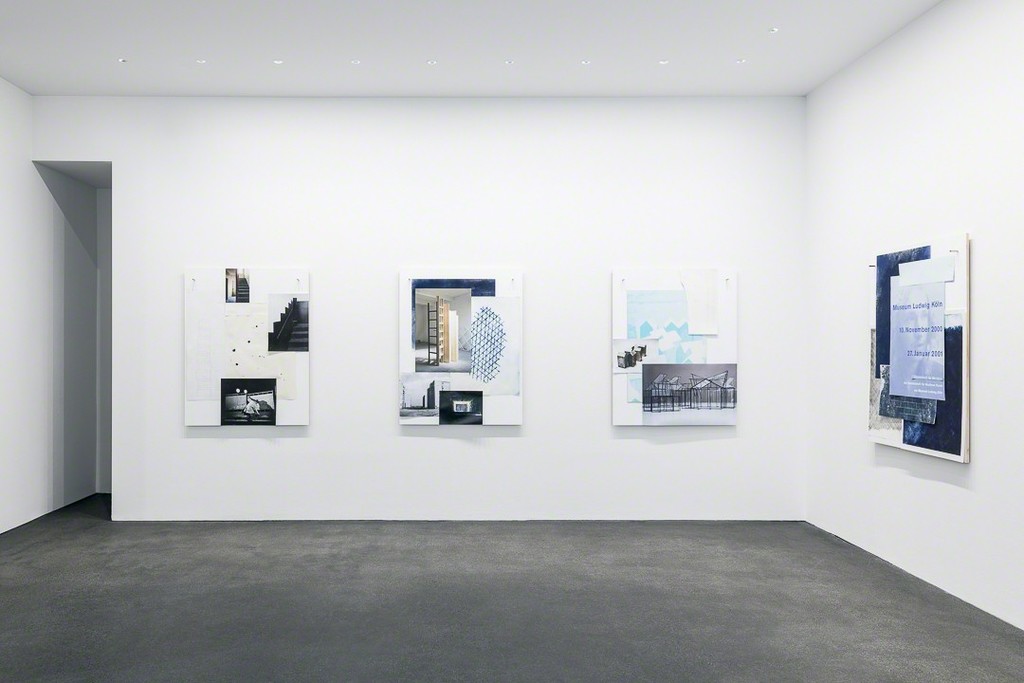 Häusler Contemporary München is pleased to present recent works by Hubert Kiecol which connect to his exhibition at the Josef Albers Museum Quadrat in Bottrop of 2016: in our show, Kiecol provides insight into the cosmos within which his work is located – an oeuvre that significantly contributes to today’s notion of sculpture. The exhibition thus reveals the multifaceted dimensions of Kiecol’s sculptural thinking.
Hubert Kiecol (*1950, Bremen-Blumenthal, DE, lives in Cologne, DE) one of the most significant exponents of contemporary sculpture, is known for his clear, reduced formal vocabulary and for his specific use of everyday materials taken from our built environment. His deliberate reductions of architectural elements emanate equanimous implicitness and archetypal clarity.

Entitled »Der richtige Augenblick« (»The Right Moment«), the show at Häusler Contemprary München now provides insight into the sculptor’s current examinations and thus connects to his exhibition at the Josef Albers Museum Quadrat in Bottrop of 2016. There, Kiecol had for the first time presented excerpts from the cosmos within which his work is located. With his new work type of »tableaus« which he now presents at our gallery, he radically rephrases the sculptor’s spatial and temporal approach: by connecting images of different spatial form-findings, he creates a new, imaginary space which is open to the viewer’s discoveries. The materials of these »formations« are chosen from drawings, photographs and prints that Kiecol had created since the 1970s.

It is exciting how most different things are given a natural balance in these »tableaus«, thus depicting a contextualizing way of thinking which might be characteristic for artists in general: photographs of sculptures by Hubert Kiecol appear alongside pictures of historical buildings or urban architectural situations that he had taken when traveling. Sometimes, his own exhibition posters or invitations are integrated, more often also printed graphics. In one specific case even a preliminary drawing finds its way into a tableau and receives a new presence, new meaning in this context.

These recent works tell of Kiecol’s new approach towards sculptural questions and also towards his own work. The exhibition title evokes the assumption that now the »right moment« has come for this specific examination. However, such an explanatory and shortened interpretation falls short of Kiecol’s artistic practice. Temporal aspects often play a role in his titles which hints at the fact that in his two and three dimensional work he always also considers the fourth dimension.

Our exhibition thus provides exclusive insight into Kiecol’s most recent artistic development. Once more, the complexity of his sculptural thinking that he condenses in his distinctive form findings becomes evident.