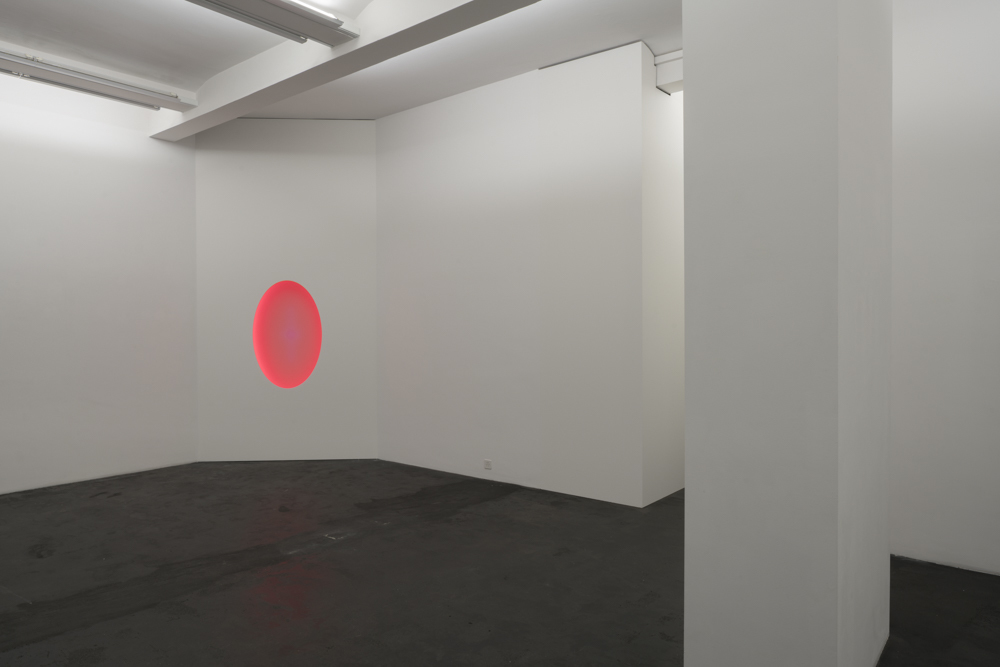 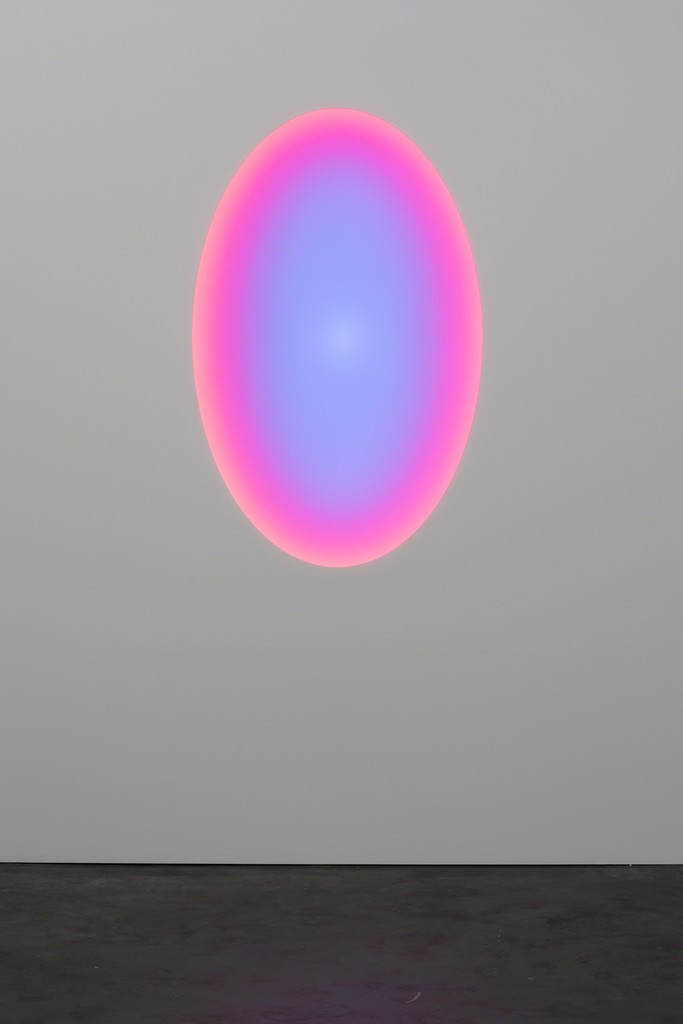 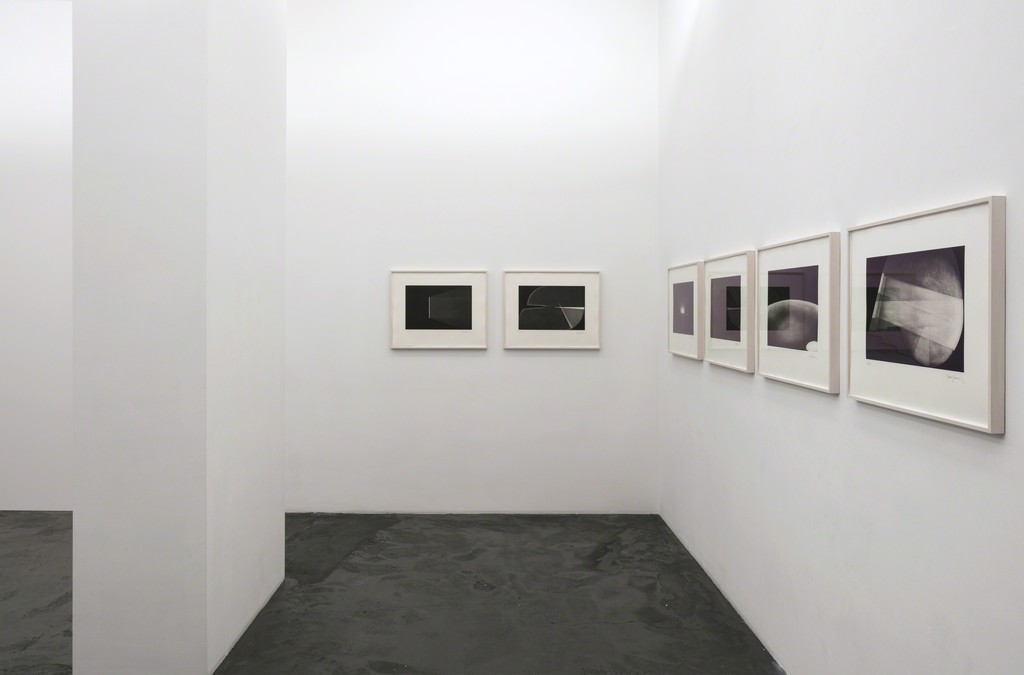 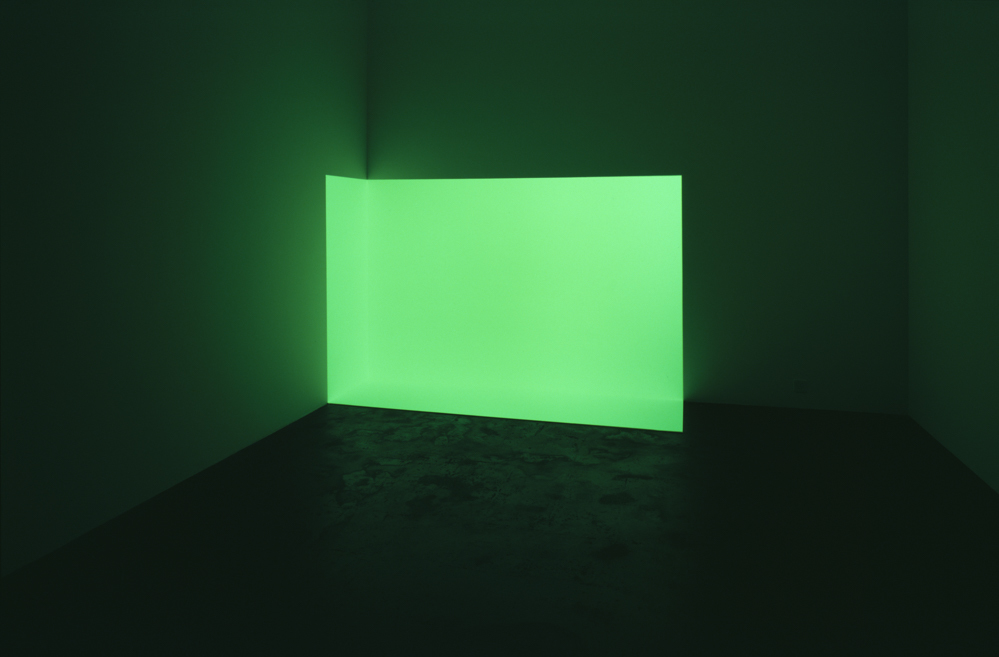 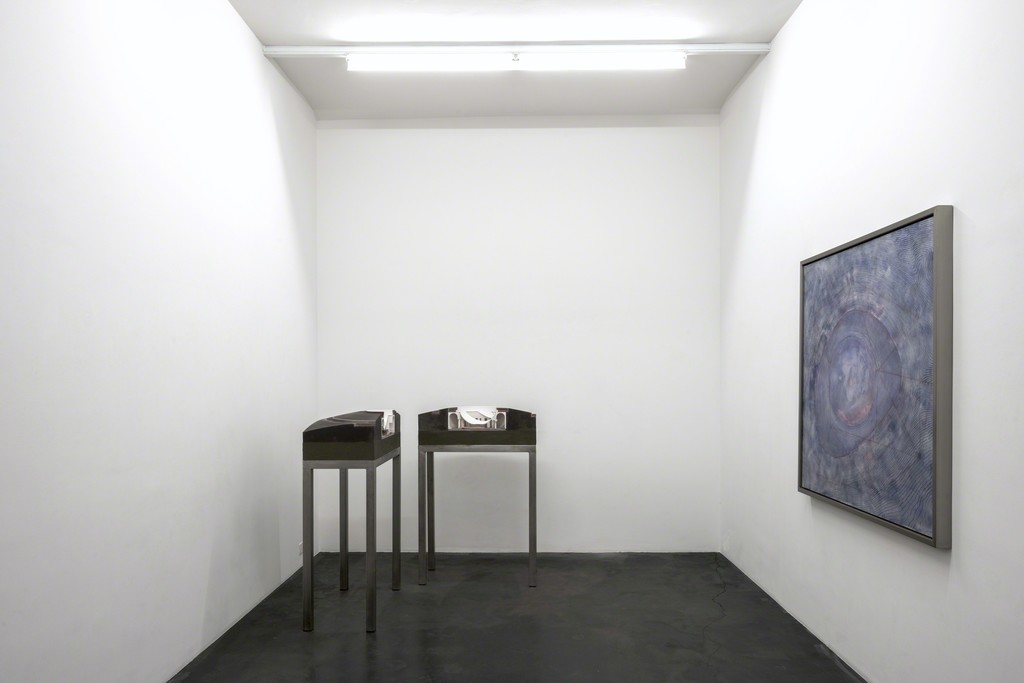 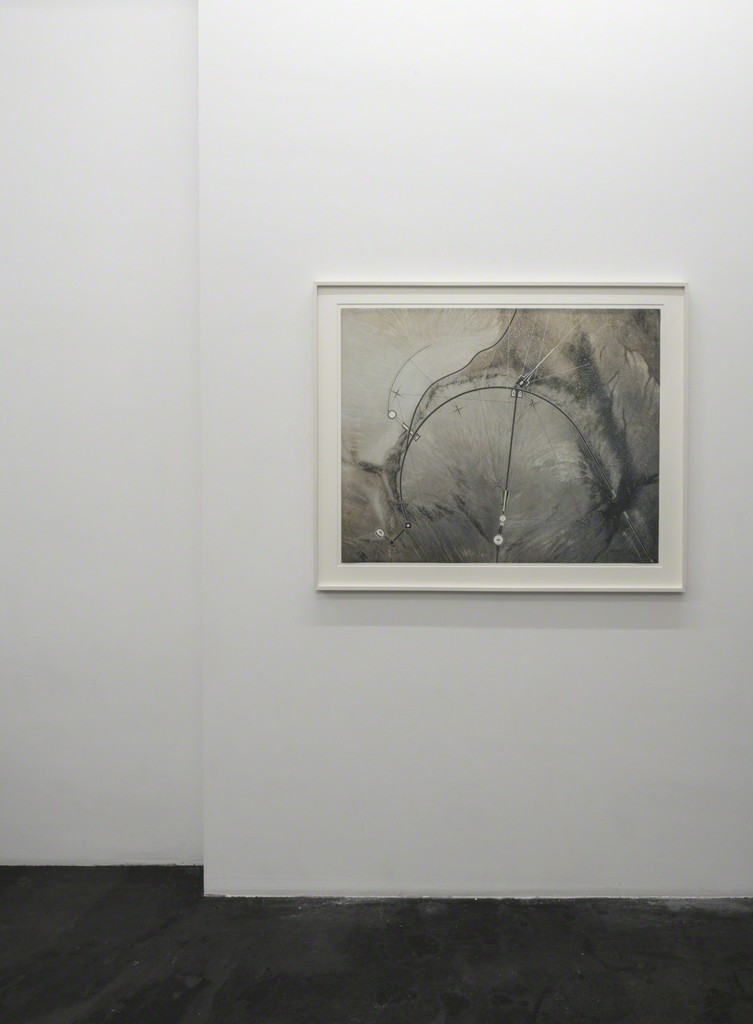 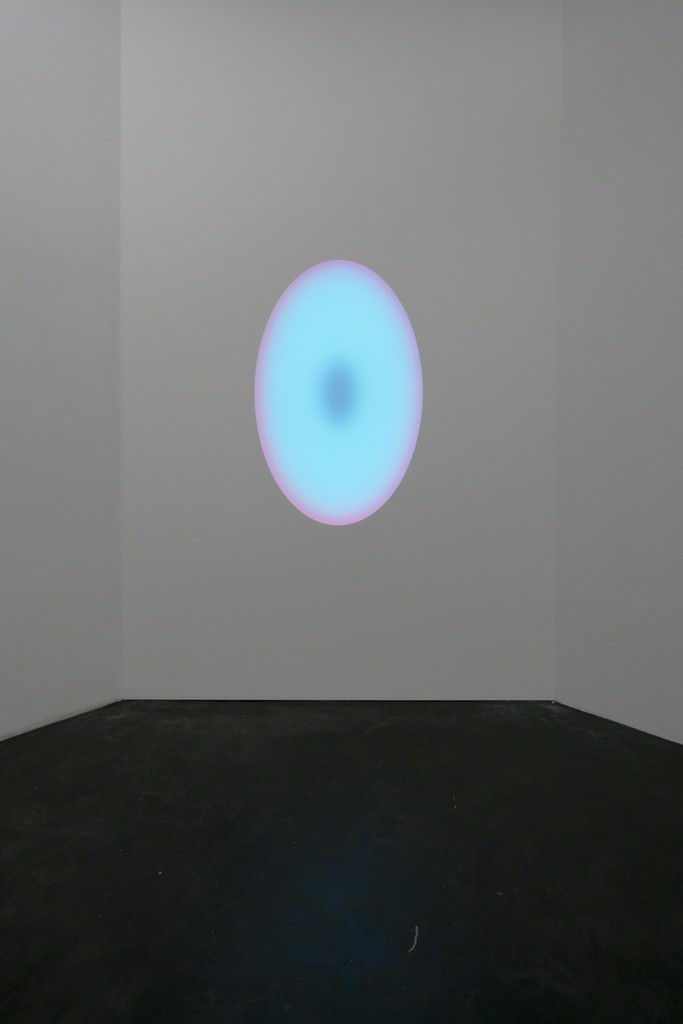 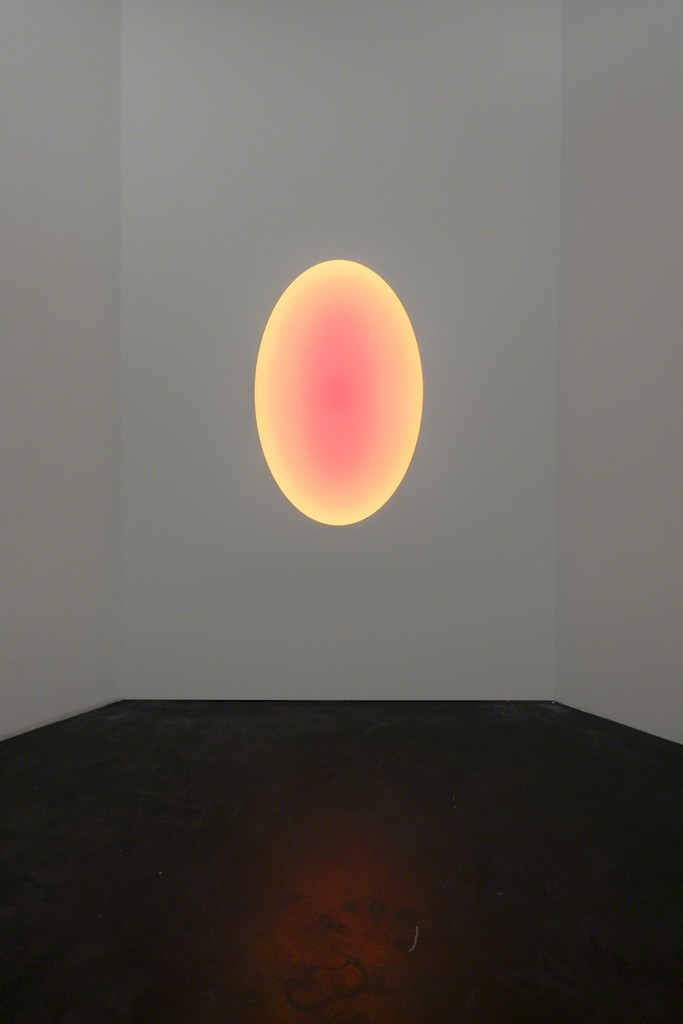 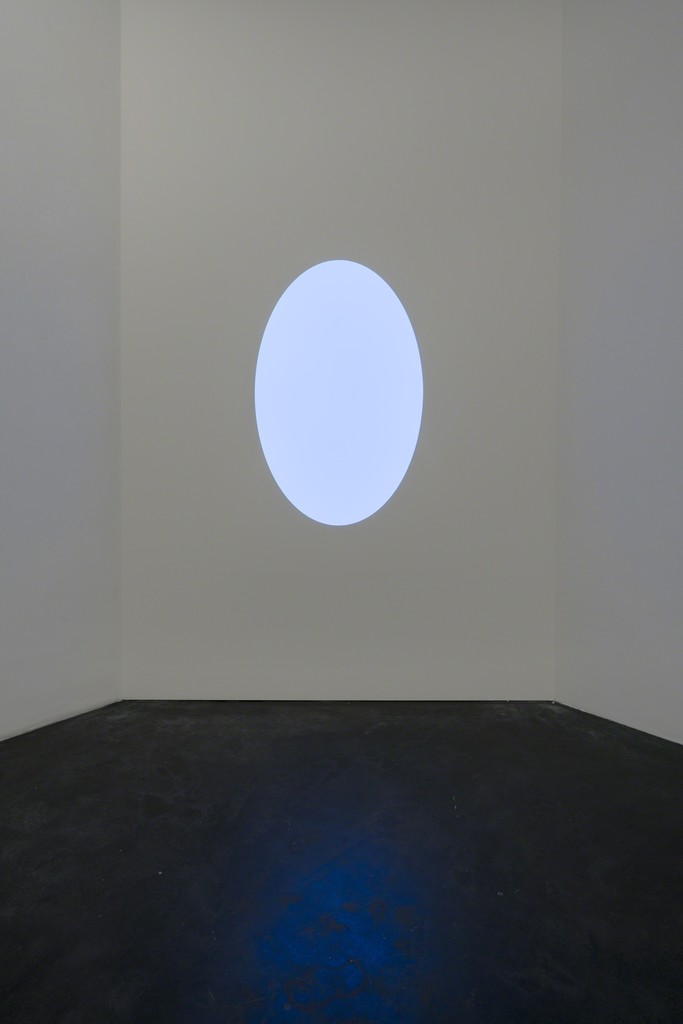 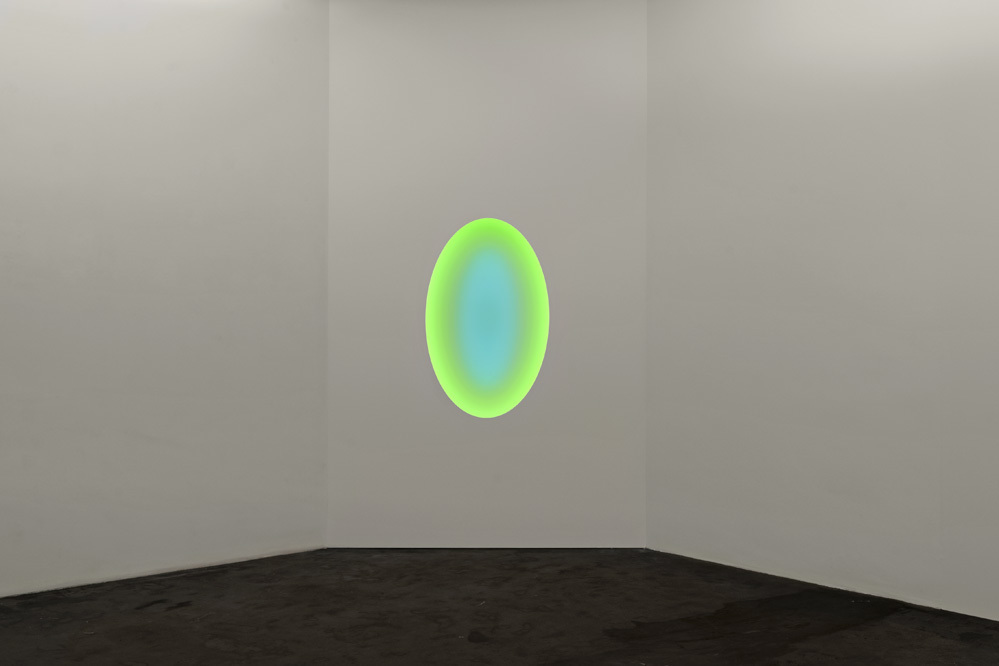 Häusler Contemporary Zürich is pleased to present for the first time James Turrell’s new light work »Elliptical Glass« along with historical projections from 1968. With these two groups of works that embrace fifty years of the artist’s oeuvre, it becomes clear how skillfull he uses light as a material to show vision itself.

James Turrell (* 1943, Los Angeles, lives in Flagstaff, US) is considered one of the most important international artists of our time. His entire oeuvre is dedicated to dealing with natural and artificial light and its spatial manifestations. Like no other artist, he moves people from very different cultural backgrounds. We are delighted to now present the latest and earliest results of James Turrell's artistic approach in our gallery in Zurich with a spatial light work and projections.

For the first time ever we present the new work type »Elliptical Glass«. This atmospheric architectural intervention, which also works in everyday spatial conditions, appears as an oval, colored luminous plane in the wall – at once seemingly dense and permeable. In a course precisely programmed by the artist, the colorfulness of the lighting slowly changes from the center. This subtle dynamic creates a captivating effect on the viewer’s eye, which soon loses itself between a seemingly infinite depth and the unfathomable planarity. As in James Turrell's highly acclaimed, expansive installations, the usual understanding of light and space is put to test and the observer is led to the borderlines of perception.

In parallel, as am early example of his work we show selected historical projections which James Turrell developed in the mid-1960s at the Mendota Hotel and which could not be seen in Switzerland for a long time. The artist hired the hotel building in Santa Monica (US) as a studio from 1966 to 1968 and began experimenting with darkened rooms and controlled lighting. In this early investigations, Turrell laid the foundation for his entire, future oeuvre by appropriating light as a malleable material, as he says. The legendary projections such as »Carn Green« or »Sloan Red« (both 1968) were created, in which light manifests itself as a radiant, geometric body in space.

Our exhibition spans over fifty years of James Turrell’s work, from the beginning to the present. It visualizes how the artist succeeds in revealing something »ordinary« – the light – as a breathtaking phenomenon that provides insights into one's own perception.