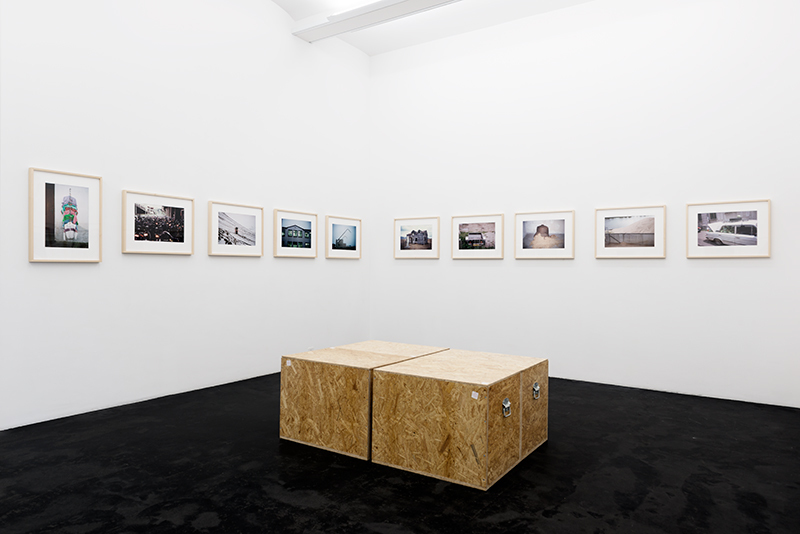 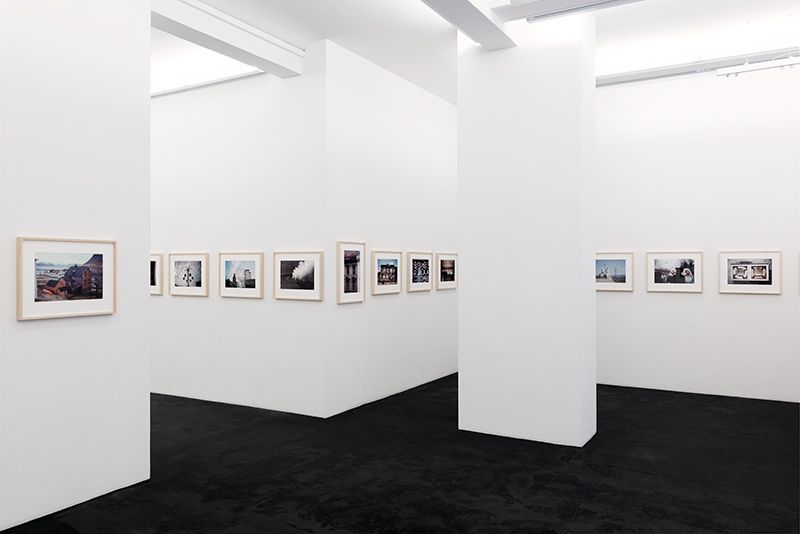 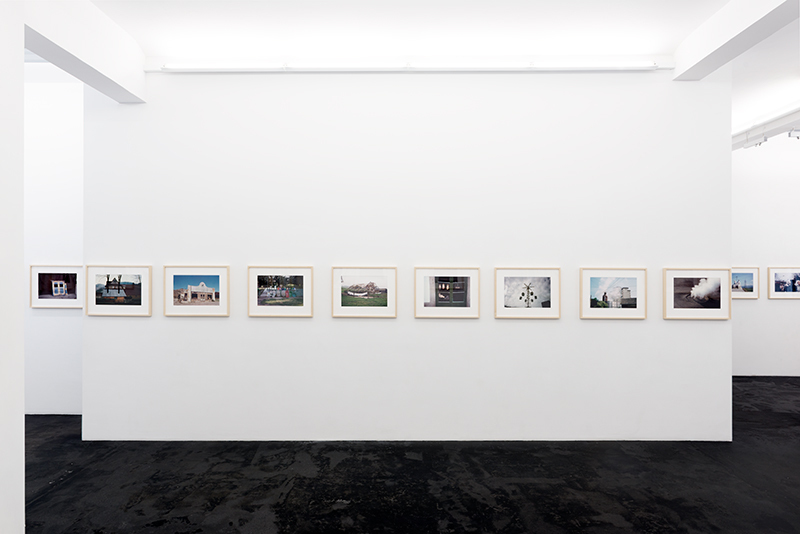 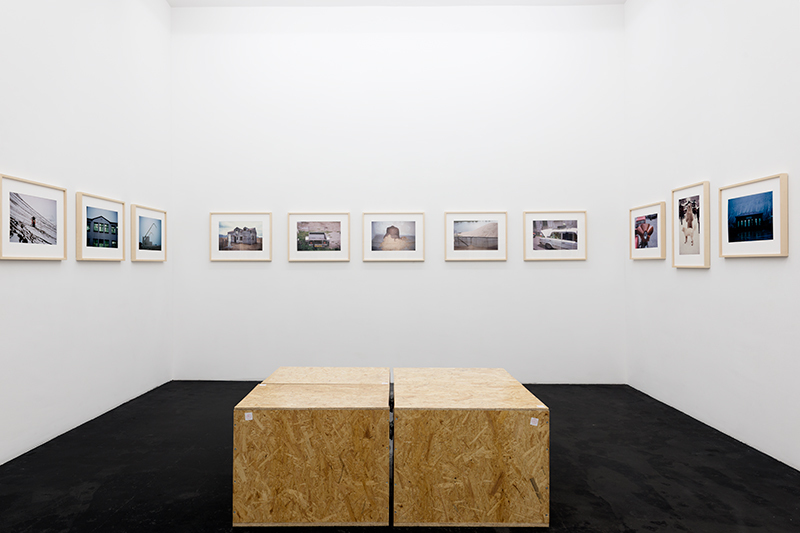 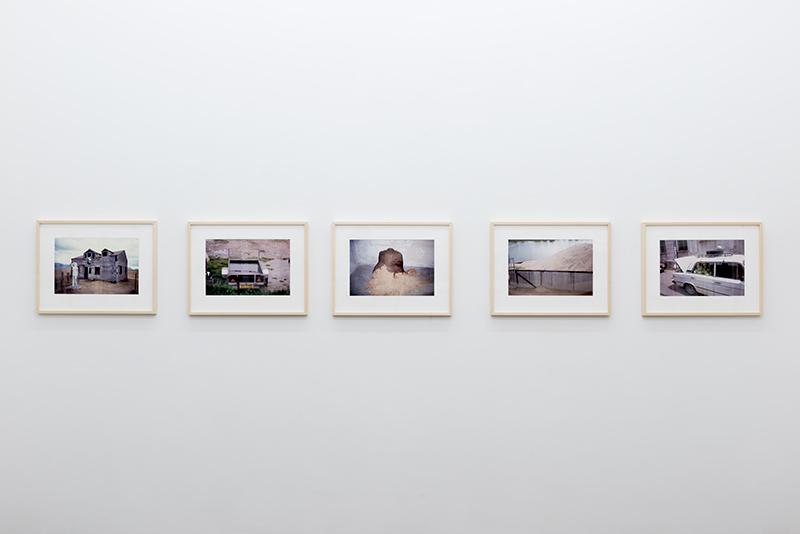 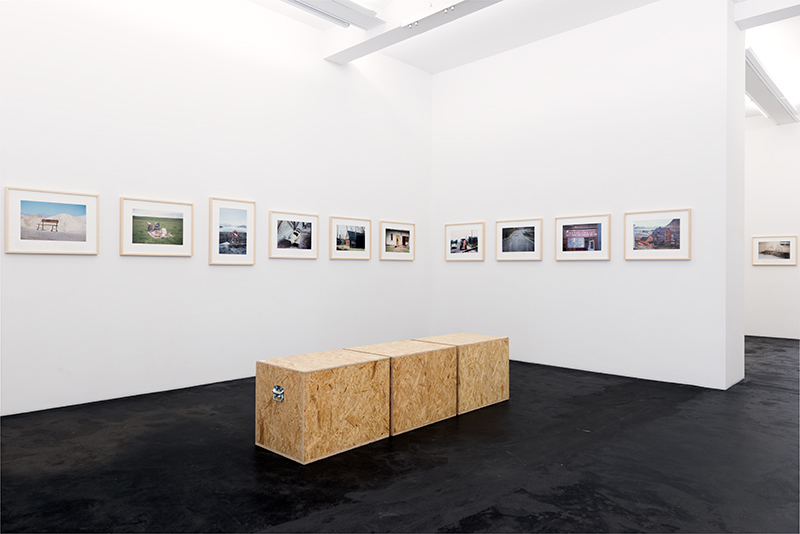 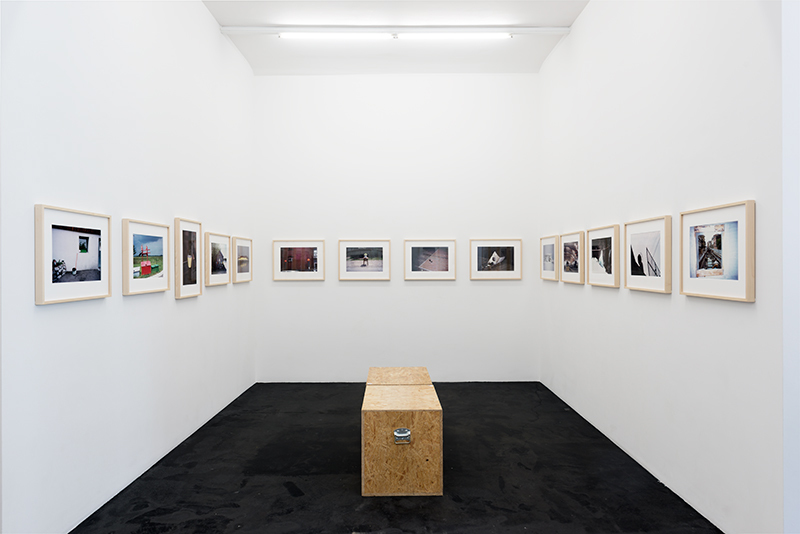 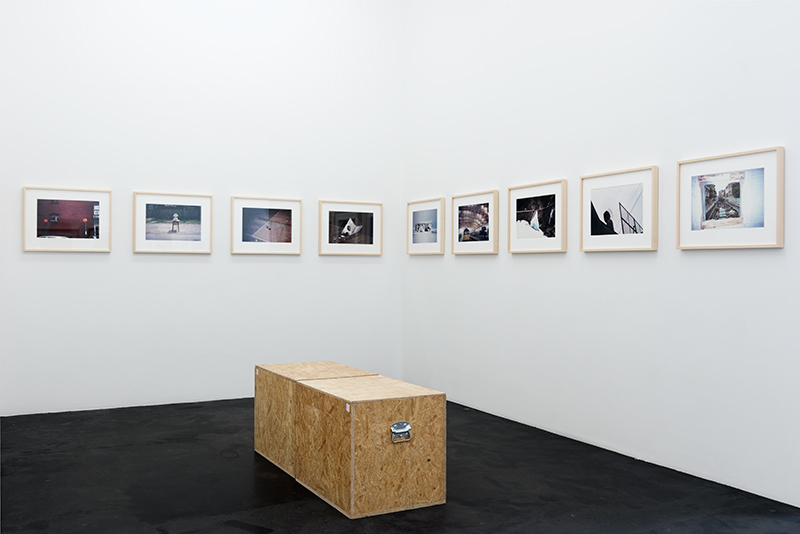 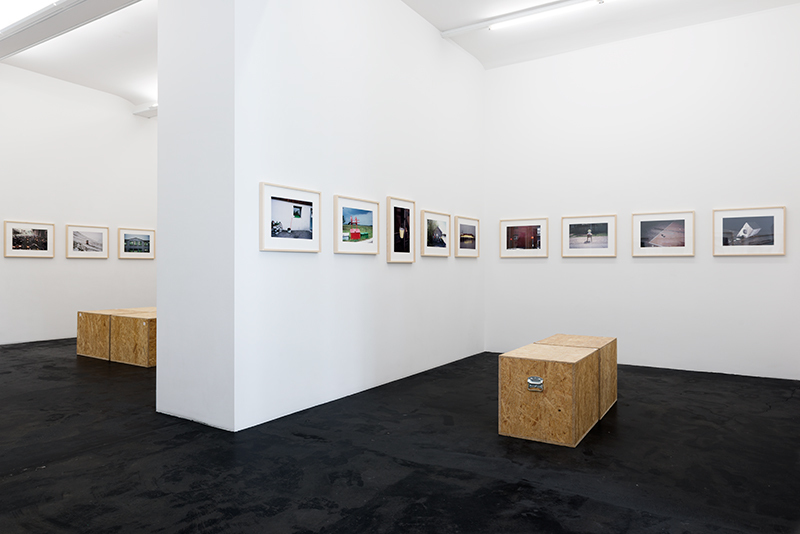 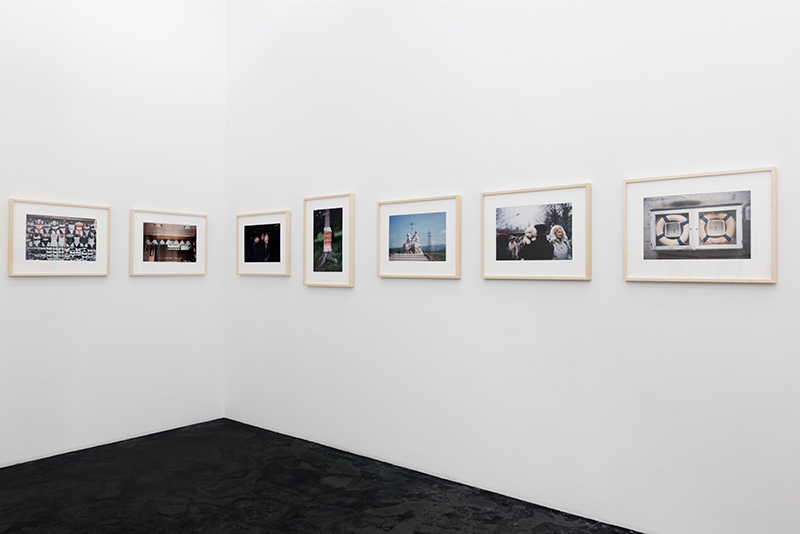 Häusler Contemporary proudly presents a selection of Roman Signer’s «Reisefotos (Travel Photographs)». The unconventional images that he has been creating ever since the late 1970s and in parallel with his famous «time sculptures» were first shown to the public in 2006. They reflect the sculptor’s sight on everyday objects which thus unfold their poetic, sculptural and often humorous potential.

Today, Roman Signer (*1938, Appenzell, CH, lives in St.Gallen, CH) ranges among the most renowned contemporary Swiss Artists. With his ephemeral «time sculptures» that are sometimes explosive and risky he substantially contributed to the renewal of the notion of «sculpture» since the 1970s. Rather unknown for a long time though were his «Reisefotos». The artist has been creating these images for more than 35 years in parallel to his plastic work. They reveal the surprising sculptural qualities that everyday things can adopt when seen from a sculptor’s point of view.

These images were first shown publicly in 2006 in an extensive exhibition at Aargauer Kunsthvaus Aarau which was followed by further single presentations. More than ten years after the premier and just in time for the summer holiday season, we now proudly present another remarkable selection from Signer’s subtle «Reisefotos». It goes without saying that the pictures taken in Poland, Iceland, Switzerland, Japan, and other countries are no typical tourist images. In his images, Signer mainly focuses on marginal things. He photographs everyday objects and situations that accidentally reveal poetic sculptural aspects, when seen from a specific perspective or in conjunction with their surroundings. They often make us smile by being unintentionally funny: a car full of cabbage with another single cabbage on the roof; two circular manhole covers looking like the shadow of a bicycle that is leaned against the wall right next to them; two beach loungers in a meadow the fabric of which is ballooning in the obviously stormy wind.

People are rarely depicted in Signer’s «Reisefotos», but all his photographs tell of a great sympathy with the men-made oddities. Furthermore they transfer in a most subtle way and without ever being bold or clichéd characteristics and customs of the different places visited.

Our exhibition presents Roman Signer as a most attentive observer of his environment. Furthermore, it displays a still rather unknown aspect of the artist’s oeuvre that is closely linked to his «actions» though. His precise look revealing these mostly short-lived, everyday sculptures unmistakably recalls the conciseness of his «time sculptures».