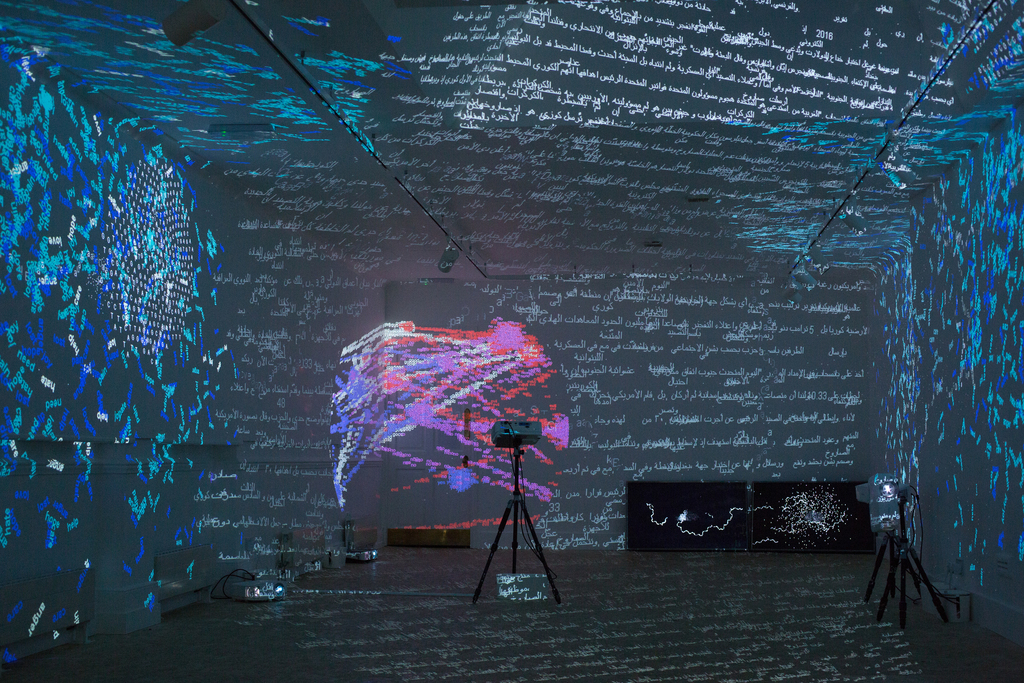 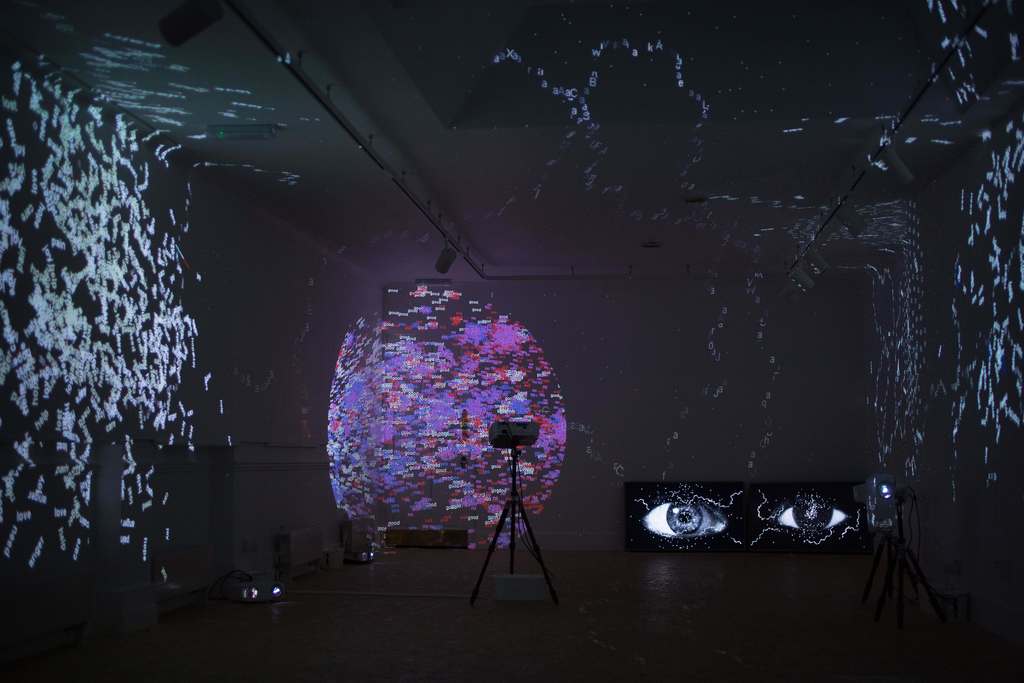 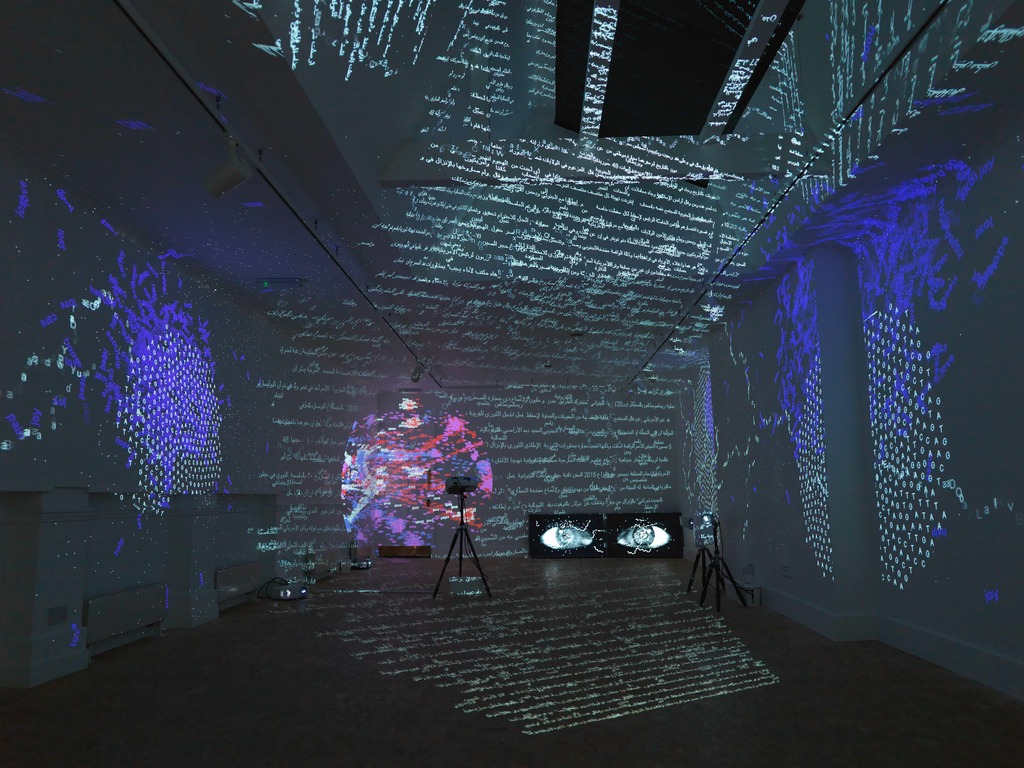 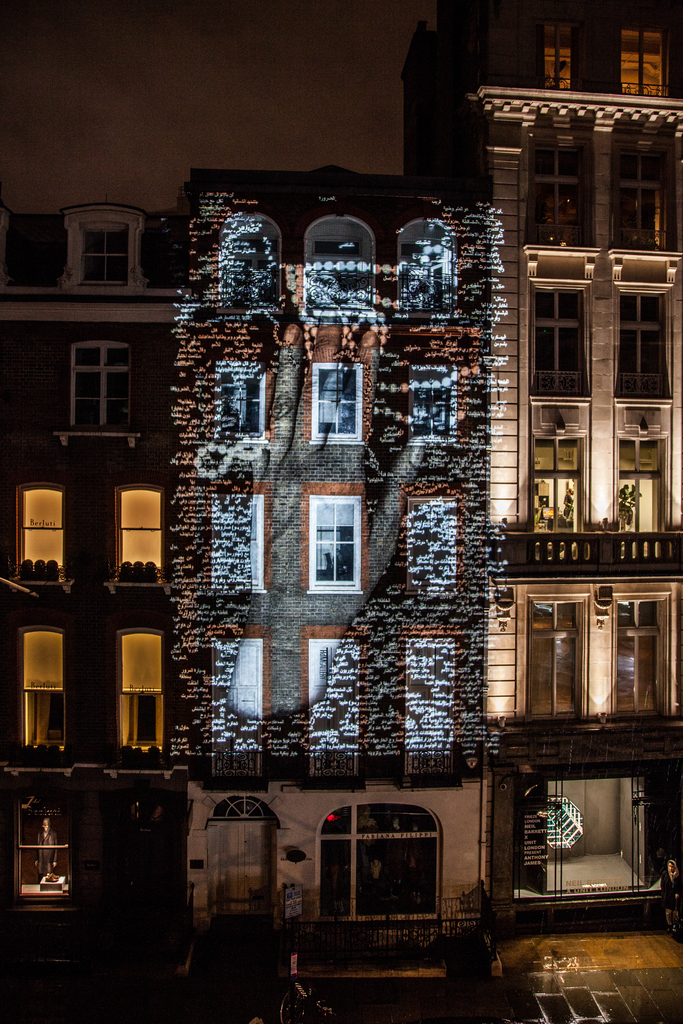 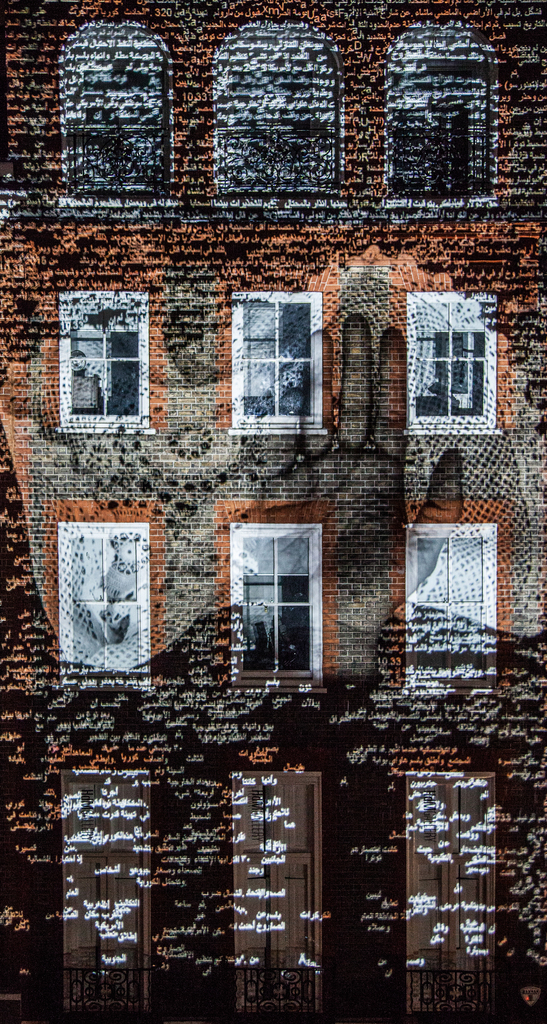 HdM GALLERY presents a solo show of new works by Charles Sandison The Tyranny of Language.

‘I want to extend the existence of my artwork long enough to demand its own passport and become sentient in its own strange way.’ - Charles Sandison

Charles Sandison’s digital artworks reveal the transformative effects of light and language, evolving as the structures that form the words multiply in many different languages.

Sandison has employed Artificial Intelligence to create language that interacts with itself, in a thought experiment. Sandison’s artistic medium has been characterised by a focus on language and a conceptual approach. His practice prompts questions about ownership of language and considerations of the sensory experience of language.

His work is often shaped and coloured by a diverse approach to influences which, like his installations, are intended to suggest a number of possible interpretations, and to evolve with a life of their own over time: ‘my work is a living system in which we exist in collaboration with an invisible demon.’

Sandison’s show forms part of a series of HdM gallery exhibitions that connect art with technology.

For the second part of Sandison’s exhibition, Sandison will present a new site-specific digital projection for Frieze Week, on 3rd October. The work draws together language and technology. Illuminating Conduit Street, Sandison says of the new work: ‘every building façade in the world has an invisible language within it, and this site-specific work brings that narrative to the surface.’

Scottish born, Charles Sandison is a graduate of Glasgow School of Art and now lives in Finland where he is the former head of Fine Art at Tampere. Sandison’s work is in the collections of many public museums from Denver to Paris. He has also had many solo museum shows, most recently, Language is Dead (façade projection) Helsinki Art Museum, Helsinki, Finland (2017) and Axis Mundi, Mudo, Musée de l’Oise, Beauvas, France (2015) and Chamber, Denver Art Museum, USA (2013), since his first solo show at London’s Lisson Gallery (2004).