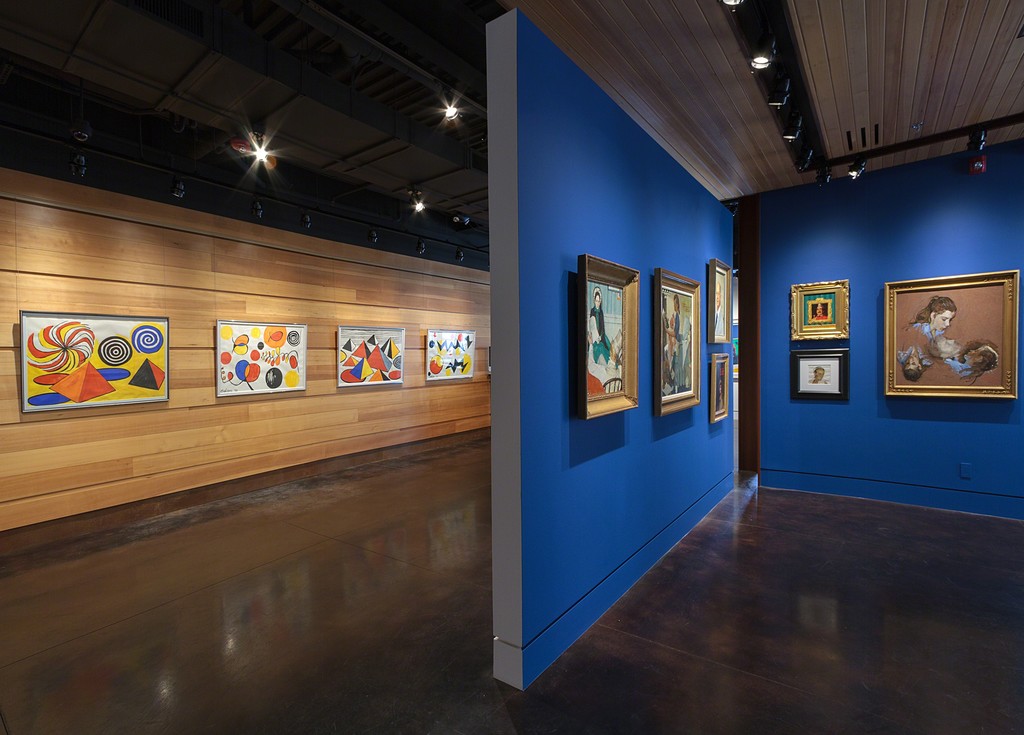 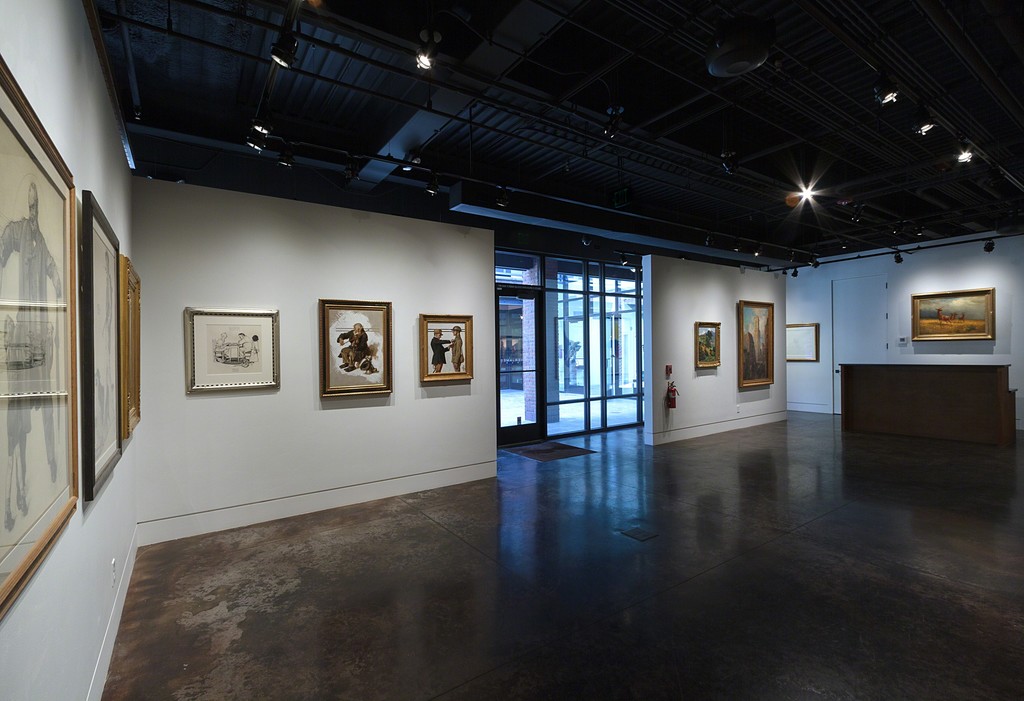 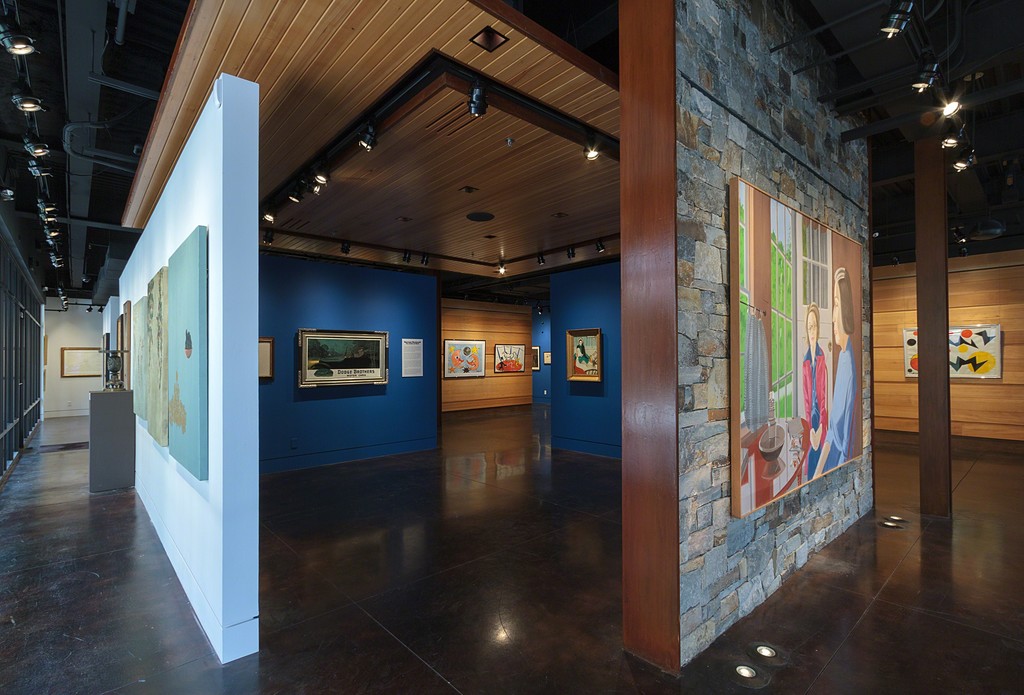 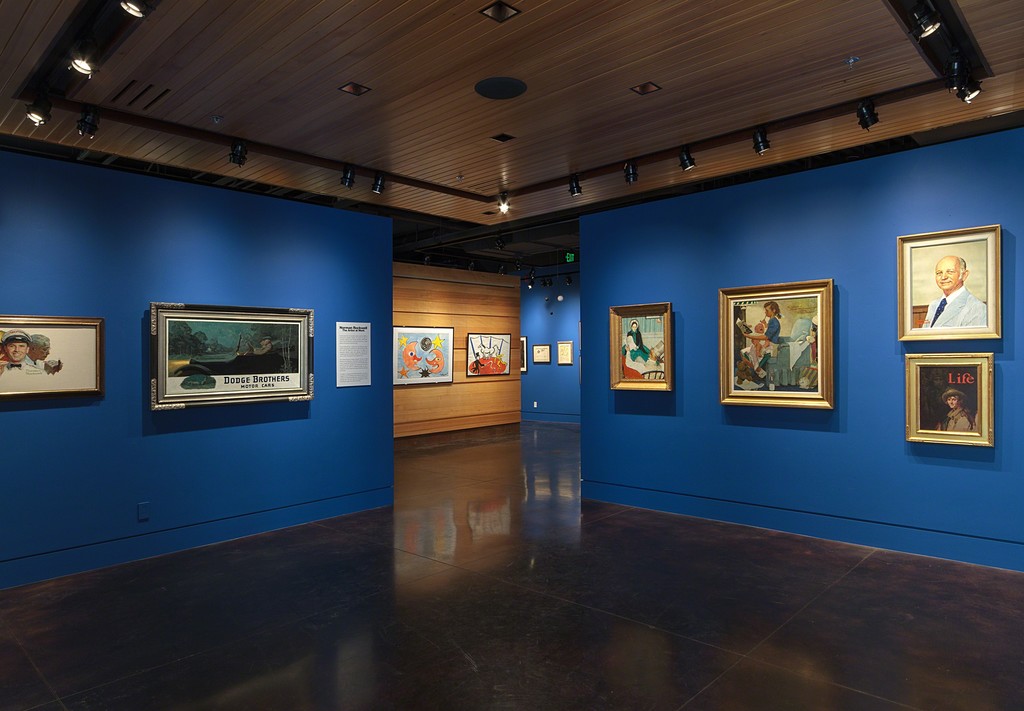 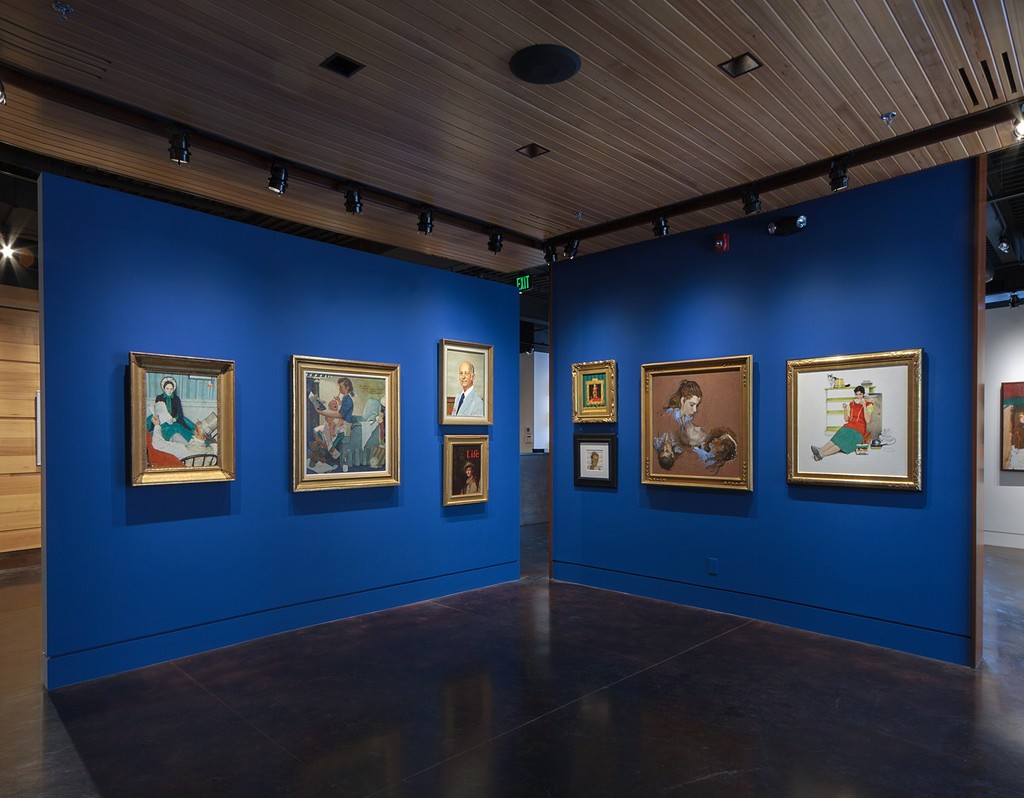 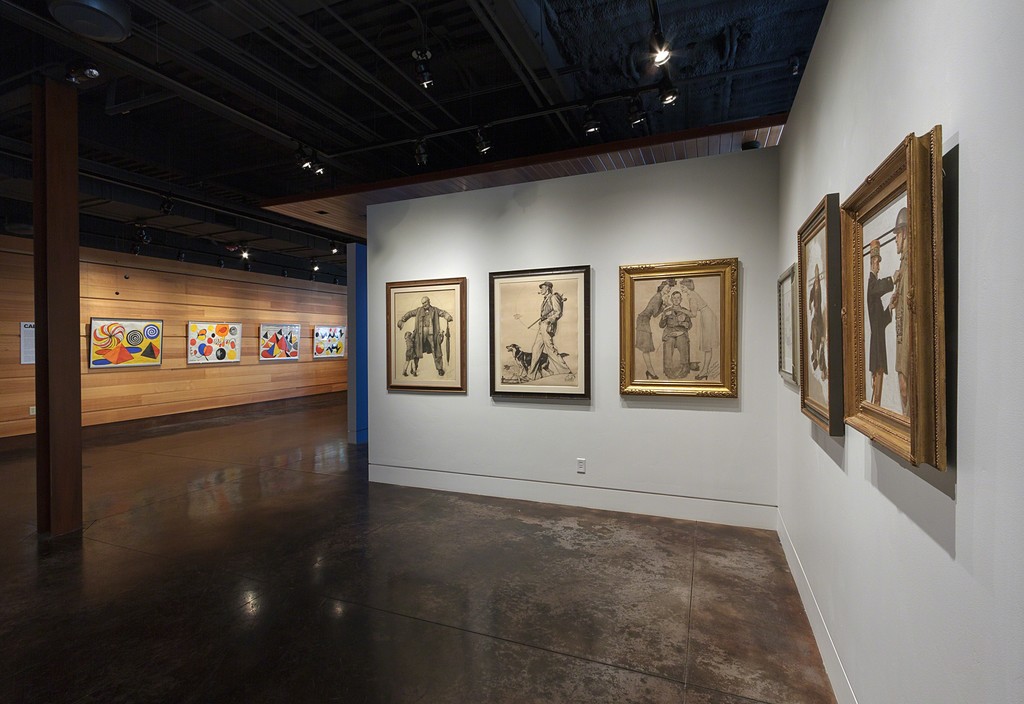 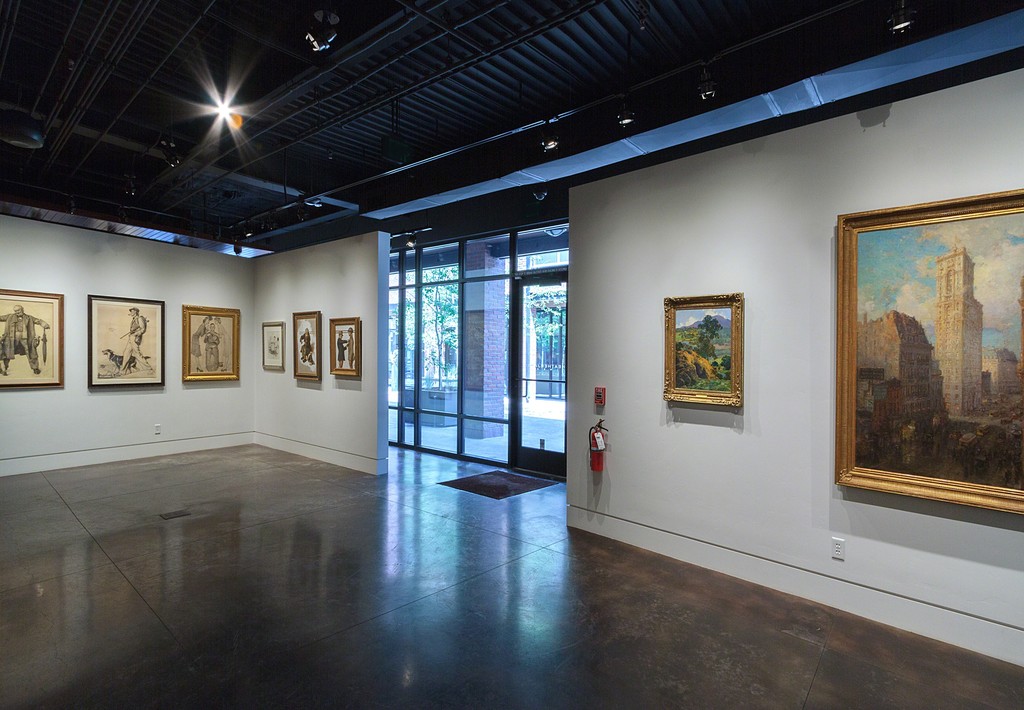 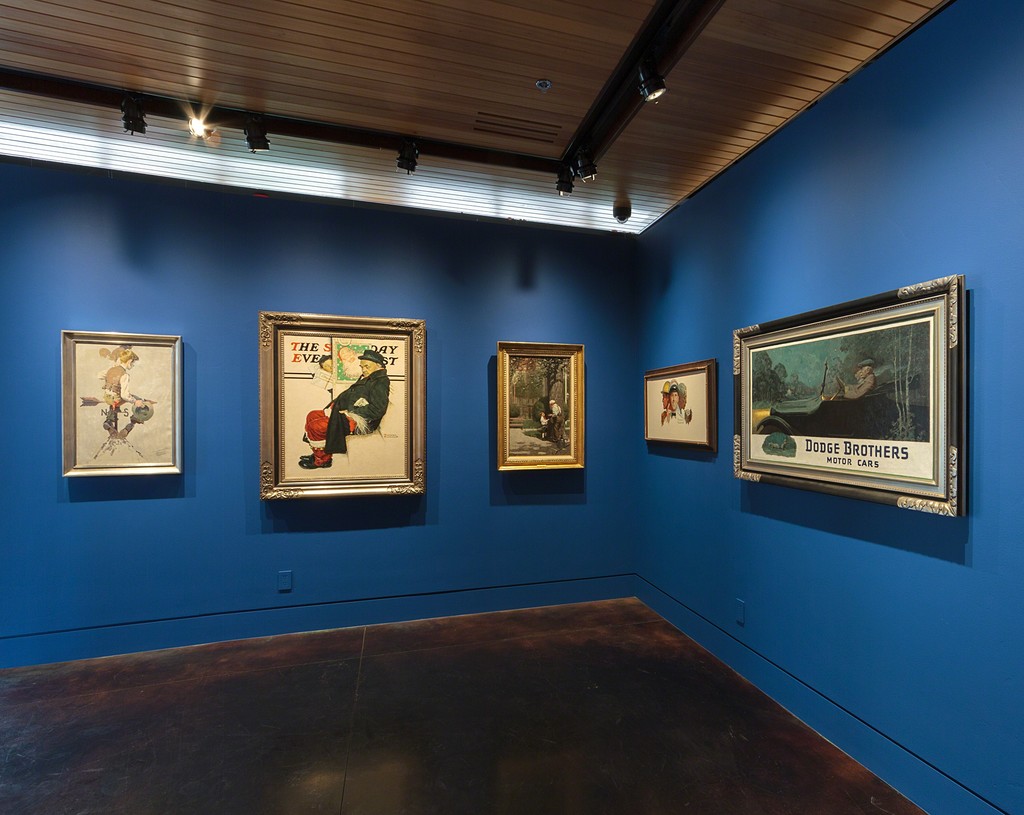 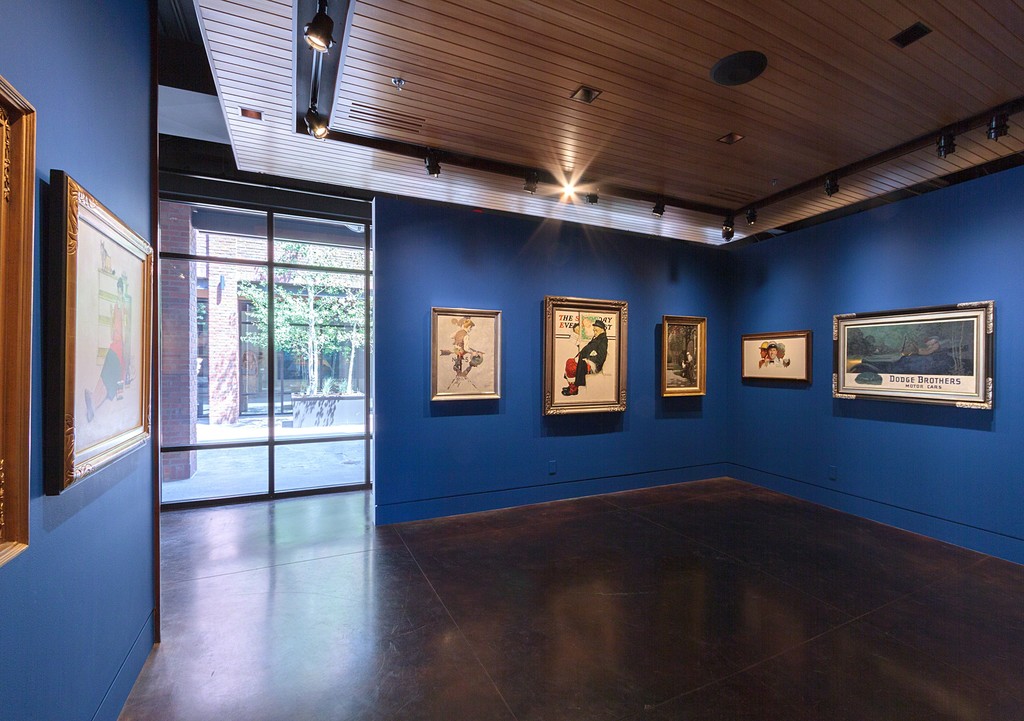 Heather James Fine Art in Jackson Hole, WY is pleased to present a special exhibition featuring the paintings, sketches, and works on paper of renowned American artist Norman Rockwell (1894-1978), whose vivid and illustrative artwork has been shown at major galleries and museums around the world. The exhibition is ongoing through September 30, 2016.

Norman Rockwell was a prolific artist and illustrator whose artistic output greatly exceeded the 300+ Saturday Evening Post covers for which he is best known. In addition to preparatory sketches, studies, and paintings, Rockwell also completed portraits of his friends, neighbors, and acquaintances, many of which later appeared on his magazine covers.

The artwork featured in Norman Rockwell: The Artist at Work exemplifies the development of Rockwell’s creative process. Though Rockwell painted many of his final illustrations with input from companies who commissioned each work, the portraits and studies he completed provide us with a snapshot into the picturesque communities where the artist lived and worked.

In addition to paintings that Rockwell intended to be used as magazine covers, this exhibition also includes oil sketches, early examples of commissioned illustrations, portraits, paintings done “from life” rather than photographs, as well as artwork given as gifts to his friends and models.