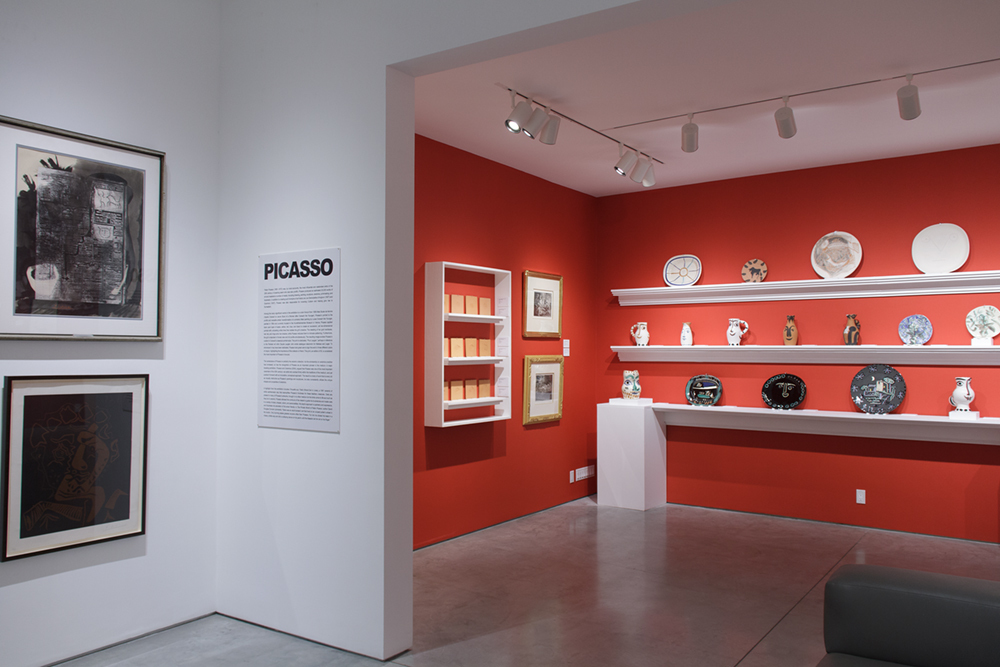 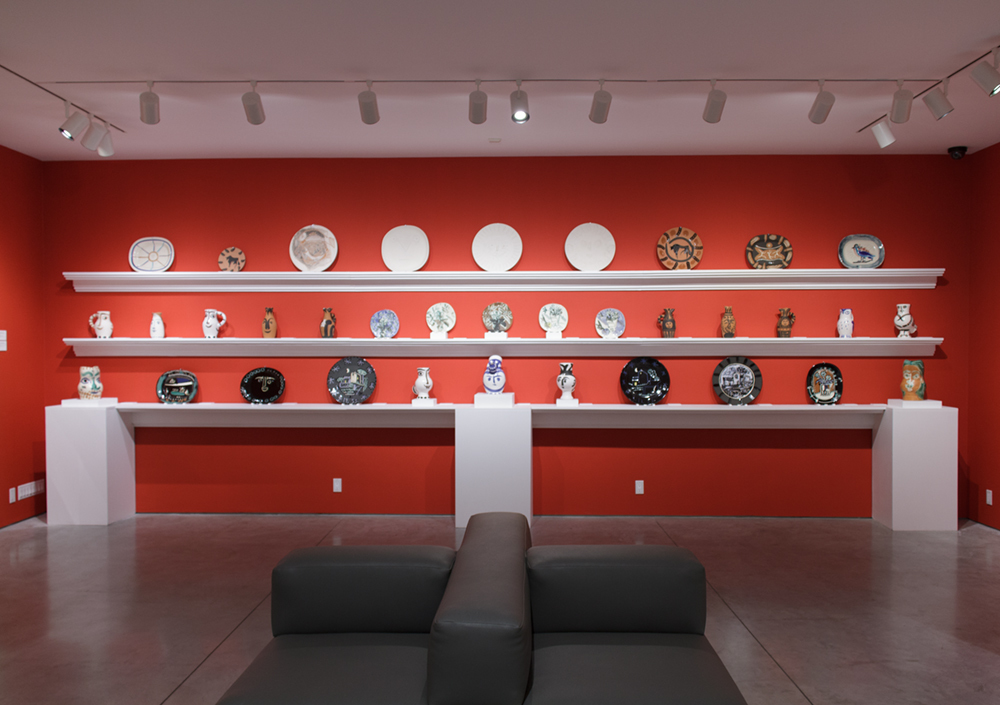 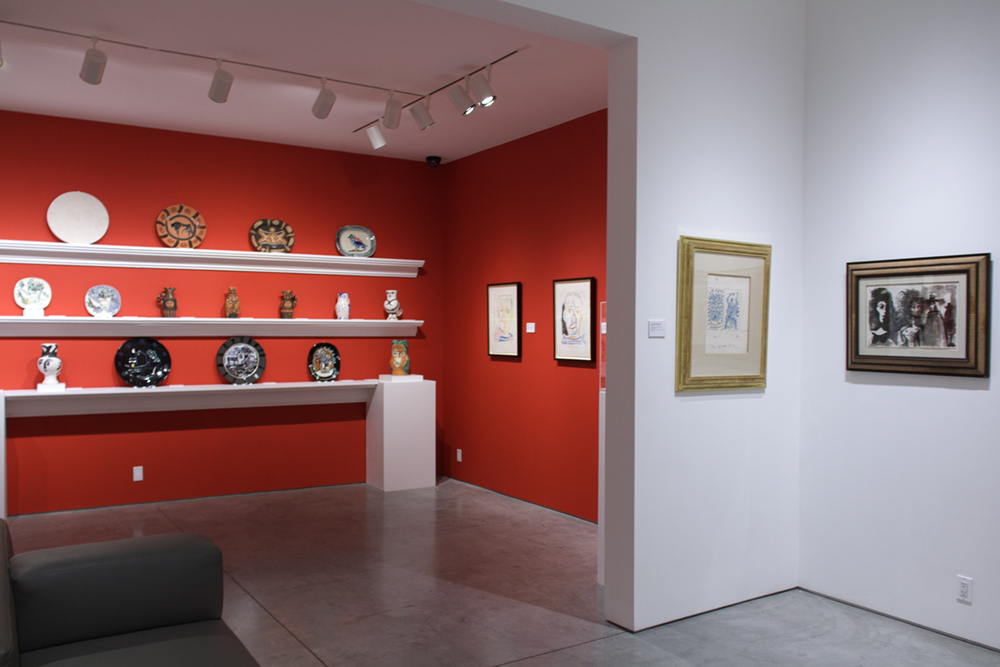 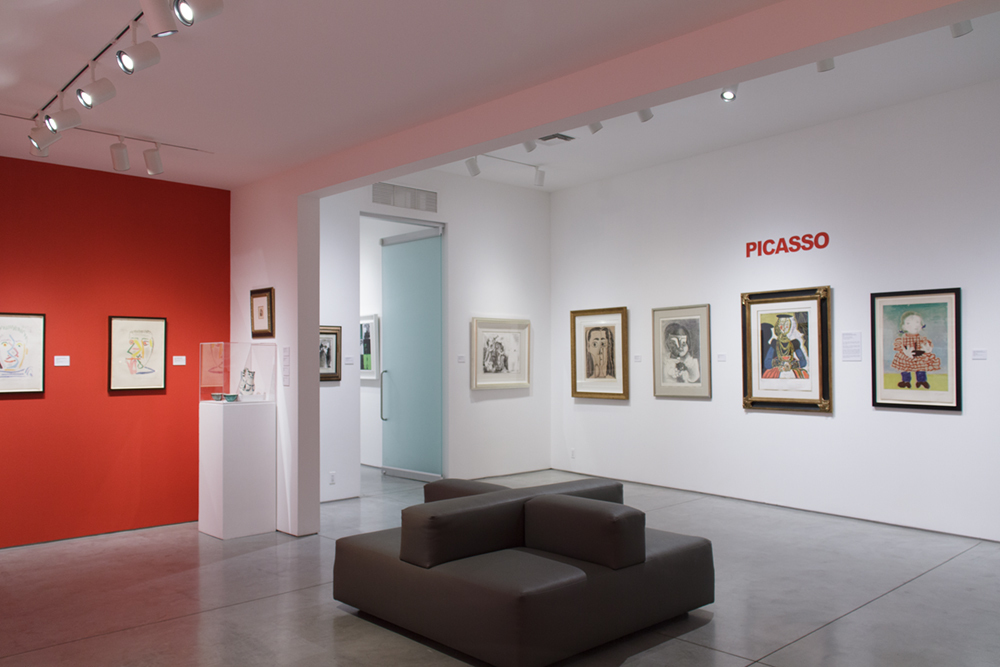 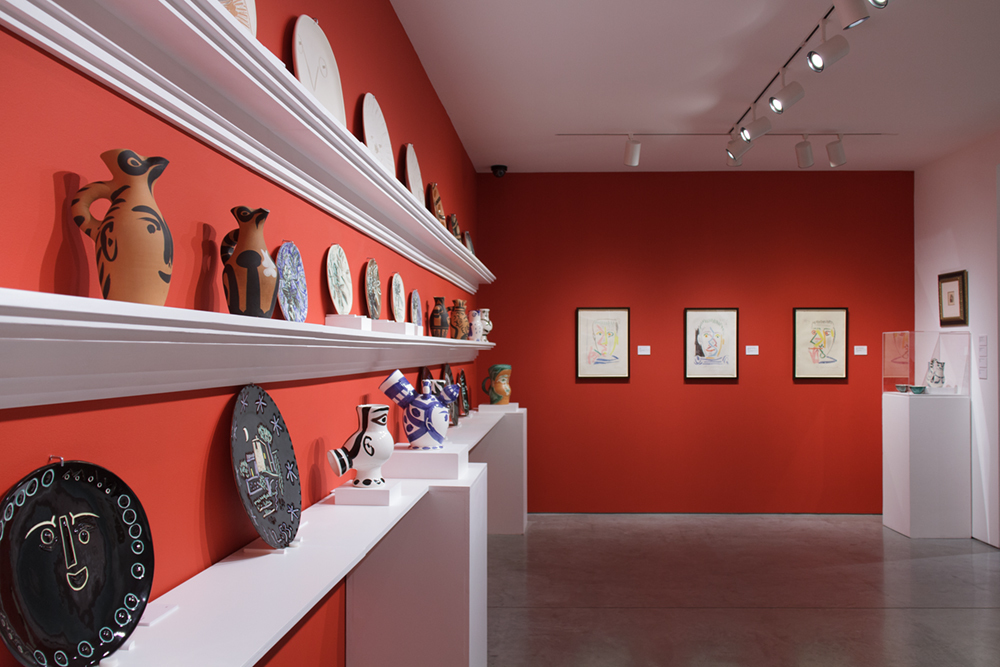 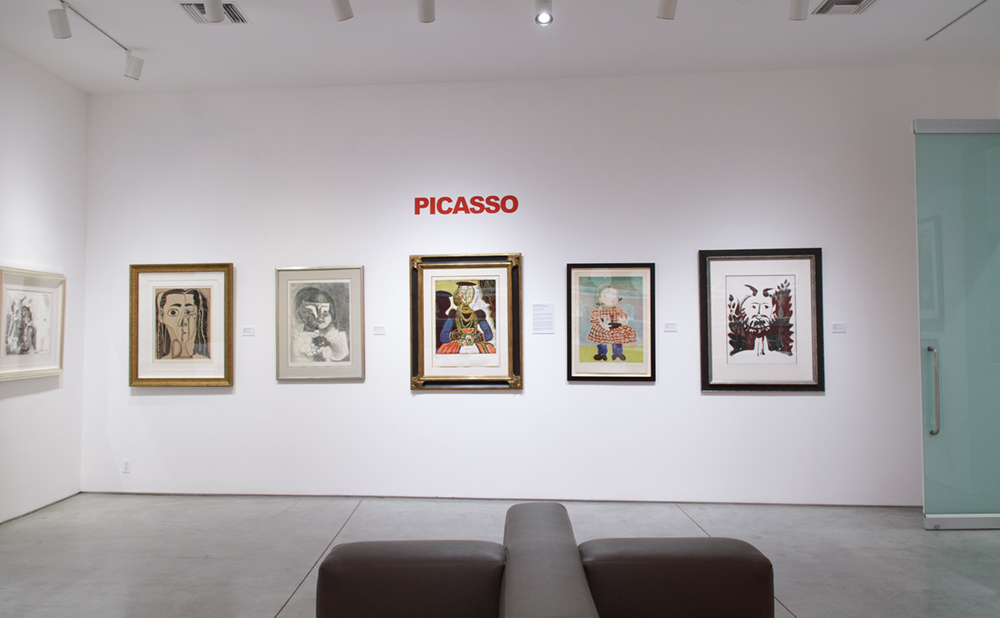 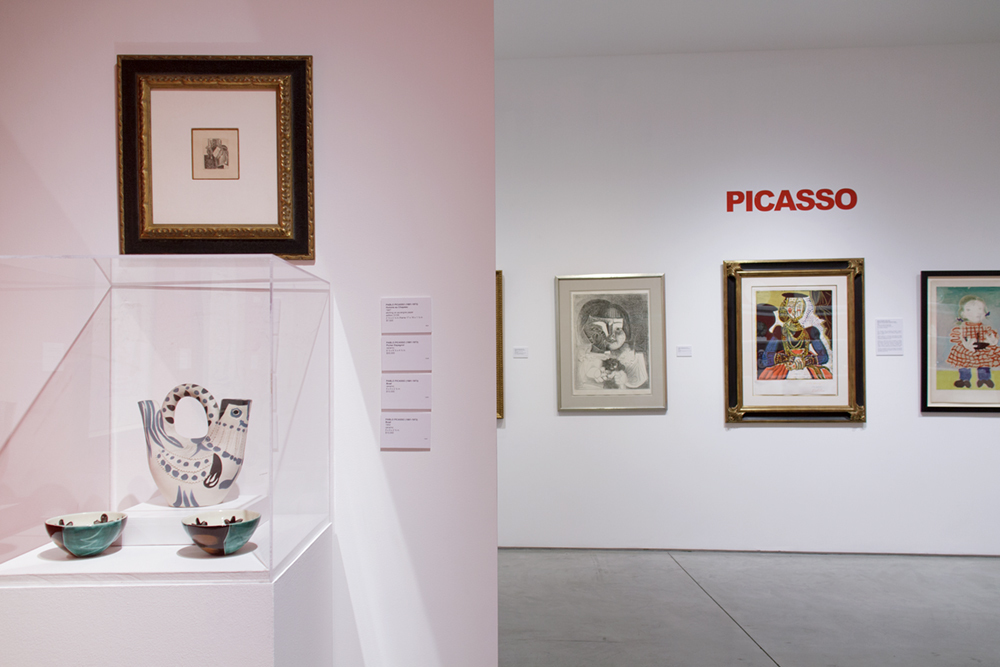 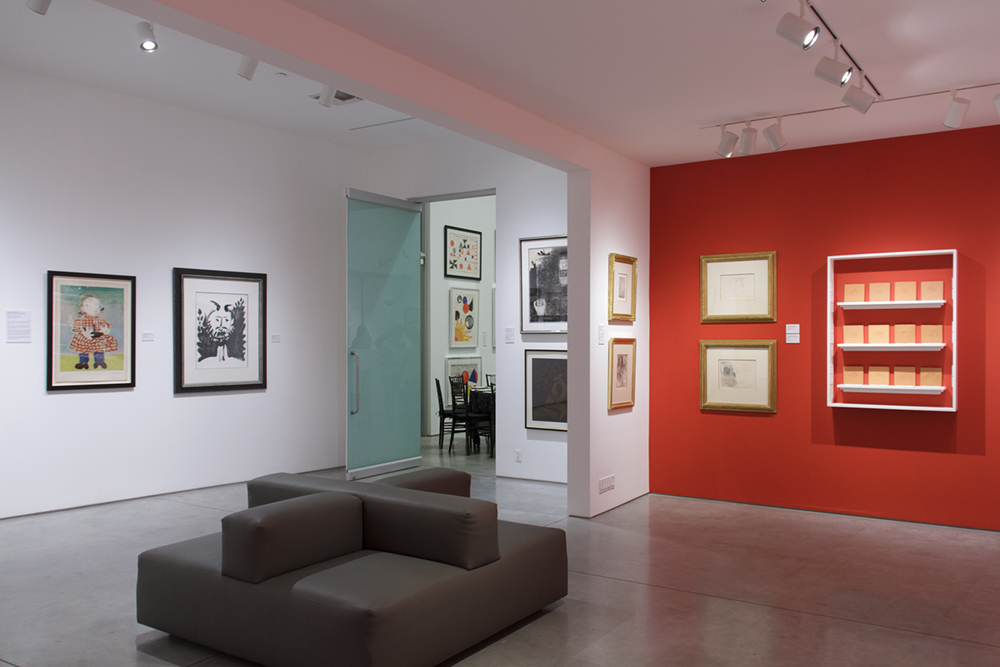 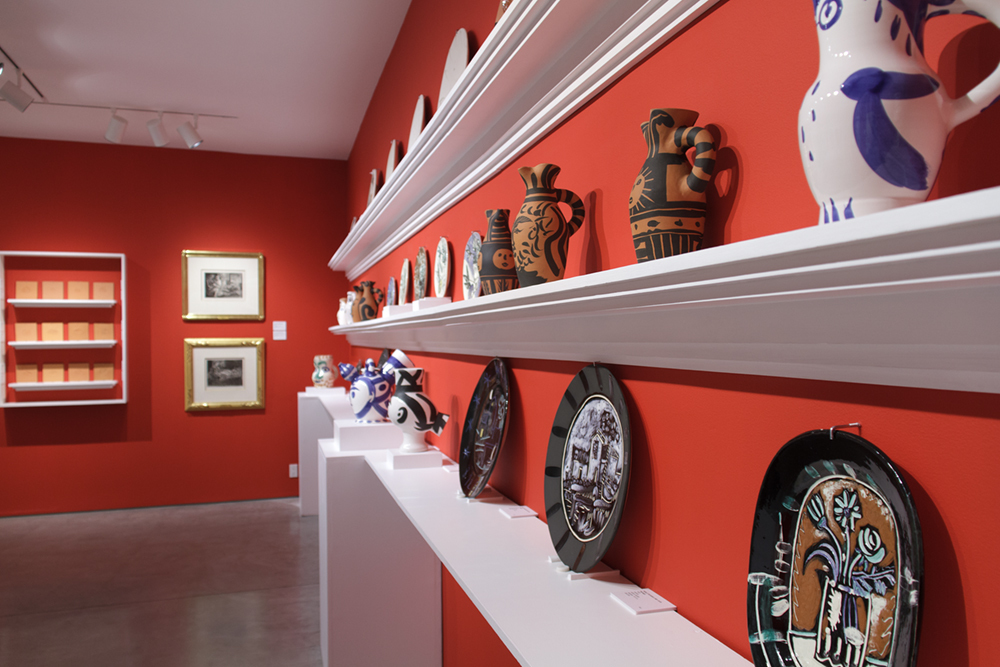 Pablo Picasso had astonishing powers of invention, continually innovating and refreshing his work and experimenting with one style after another. He is one of the greatest, most radical and most influential artists of the 20th century. More than any other artist, Picasso defined Modern Art of the twentieth century by his establishment and development of one of its major movements, Cubism. Picasso also experimented, and eventually mastered, a number of mediums, including painting, the primary modes of printmaking, ceramic, and sculpture. We will have a number of paintings, prints, works on paper, and ceramics on display, including a 1970’s work on paper of a man smoking a pipe.