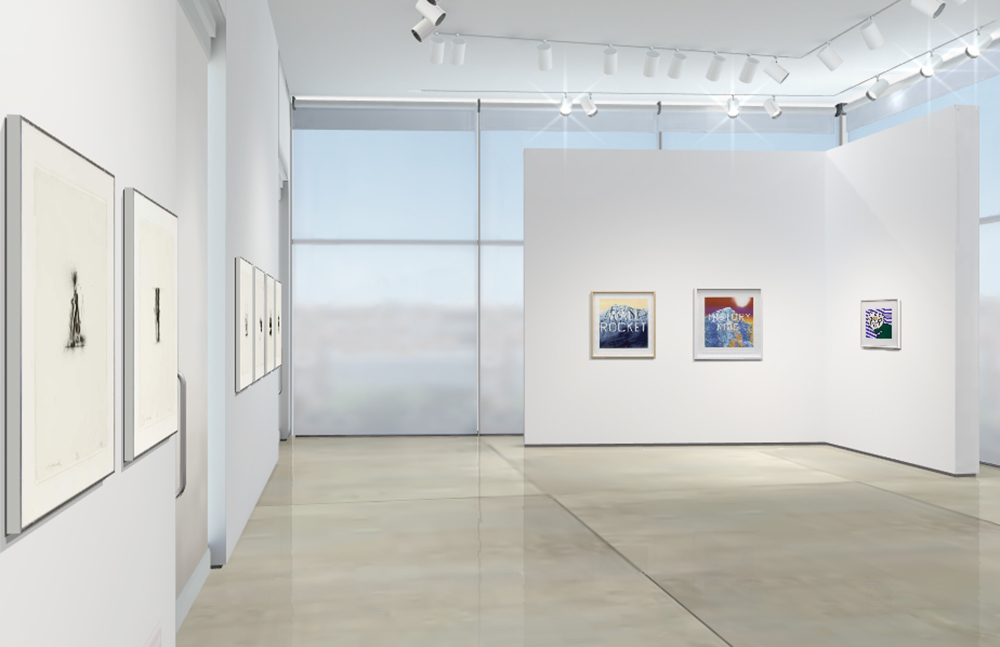 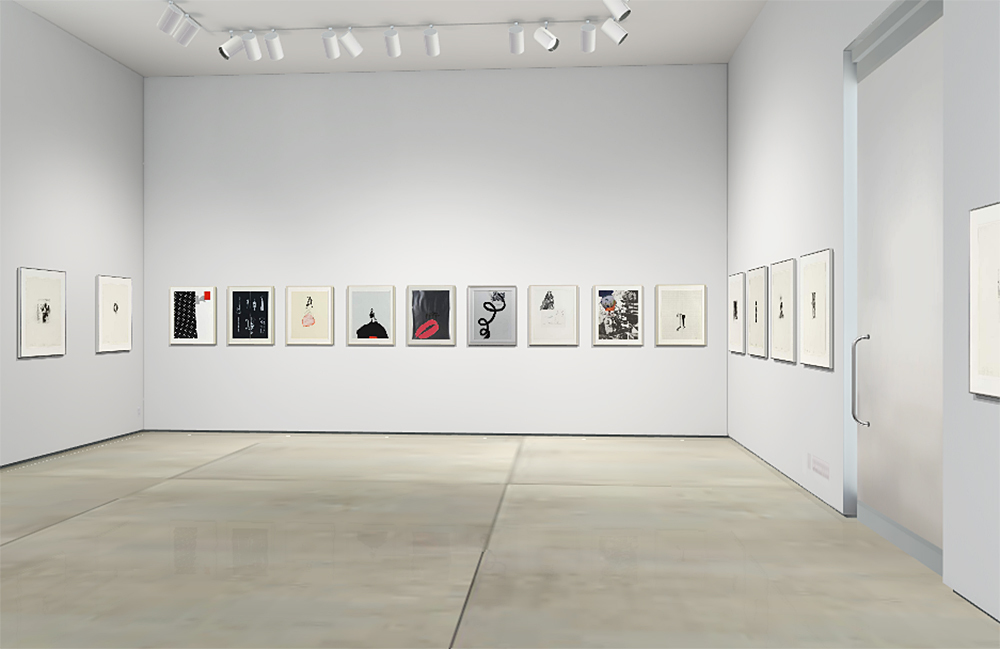 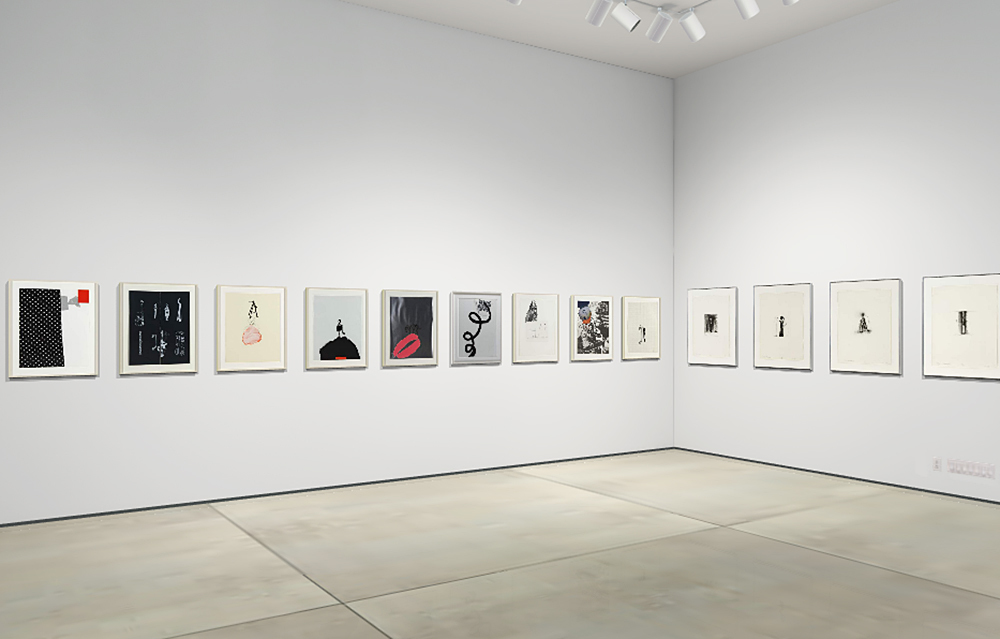 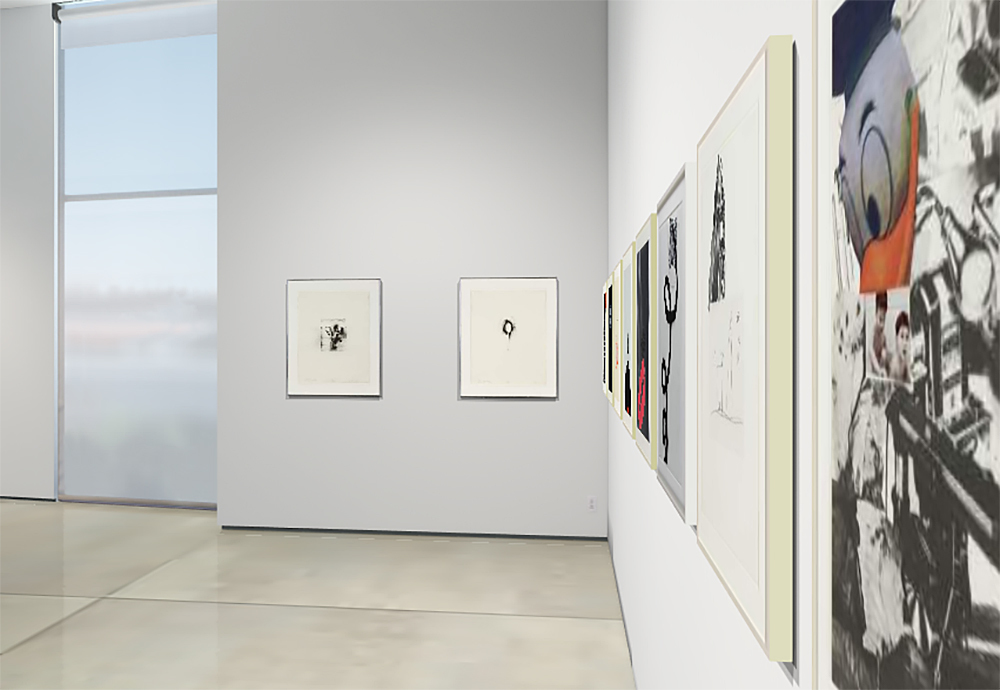 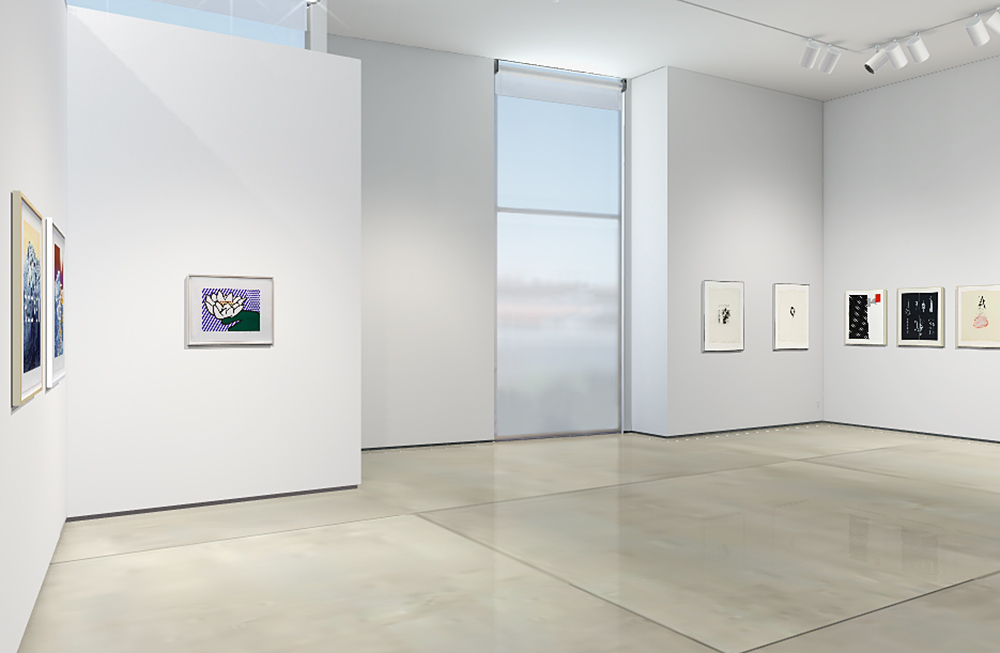 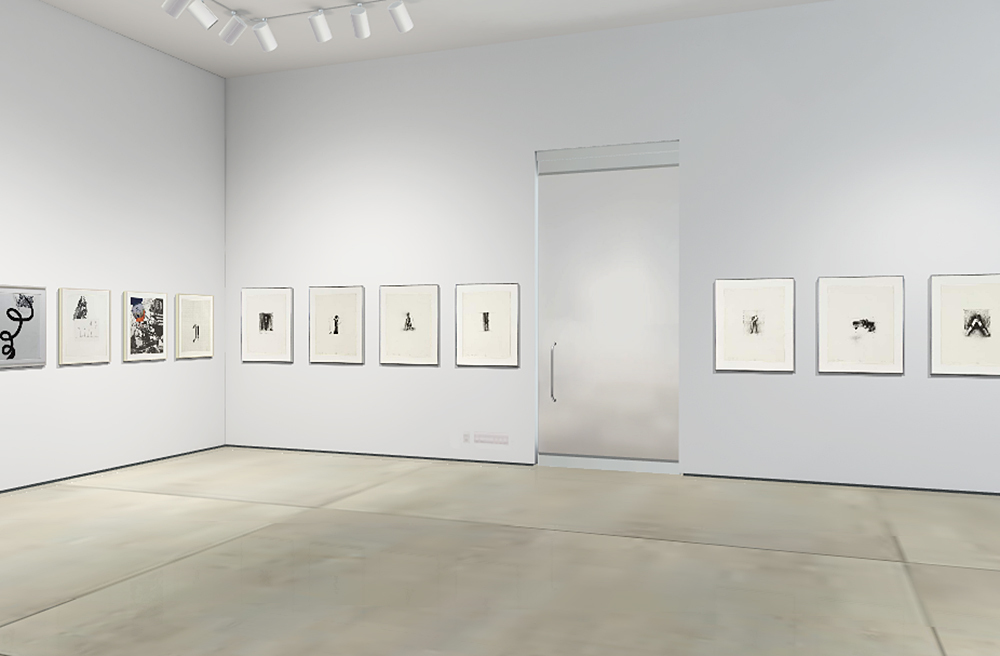 The English art critic and curator Lawrence Alloway is credited for coining the term Pop art in the 1950s to describe a new movement that made everyday objects and popular culture the subject of paintings, prints, and sculpture. Largely reacting to the hegemony of Abstract Expressionism, Pop artists like Andy Warhol, Roy Lichtenstein, Jim Dine, Robert Rauschenberg, and Ed Ruscha challenged the assumptions that defined fine art. In many cases, the artists morphed into celebrities and saw demand for their work soar. To meet the demand, they turned to printmaking, especially commercial techniques such as screenprinting and lithography. Editioned multiples increased access to the images at more affordable prices than their paintings. Prints Go Pop! features lithographs and silkscreen prints by Dine, Lichtenstein, and Ruscha.

Jim Dine, one of the most gifted printmakers working today, achieving an exacting tonal range with his distinctive smudges and hard lines. In the 1960s, he began depicting ordinary objects with many qualities of the Abstract Expressionists. Like Wayne Thiebaud in his New York years, Dine parlayed Pop art’s common objects into expressionist compositions. His images of tools are autobiographical, memories of his childhood in his family’s hardware store in Cincinnati. Prints Go Pop! Features a suite of 1973 lithographs from the artist’s Ten Winter Tools series, as well as a selection of silkscreen prints from his 1966 Tool Box series. The Dine works in the exhibition come from General Electric Corporate Collection.
Ed Ruscha, one of the “Cool School” artists in 1960s and ’70s Los Angeles, is best known for marrying text and image, imposing words and phrases over epic West Coast landscapes. They’re easy to read, and sometimes equally difficult to fully understand. He was attracted to the reproducibility, collaborative processes, and “accidents” that printmaking offers, and became prolific at creating them. A small edition of History Kids, published by Hamilton Press, was offered in 2013 to support of The Tate Modern Project. In addition to signing and numbering the lithographs, Ruscha inscribed “For the History Kid Nick,” in honor of Nicholas Serota (director of the Tate art museums), on the reverse. Like many of his works, Ruscha set the text against a dramatic blue mountain and a fiery red sky.