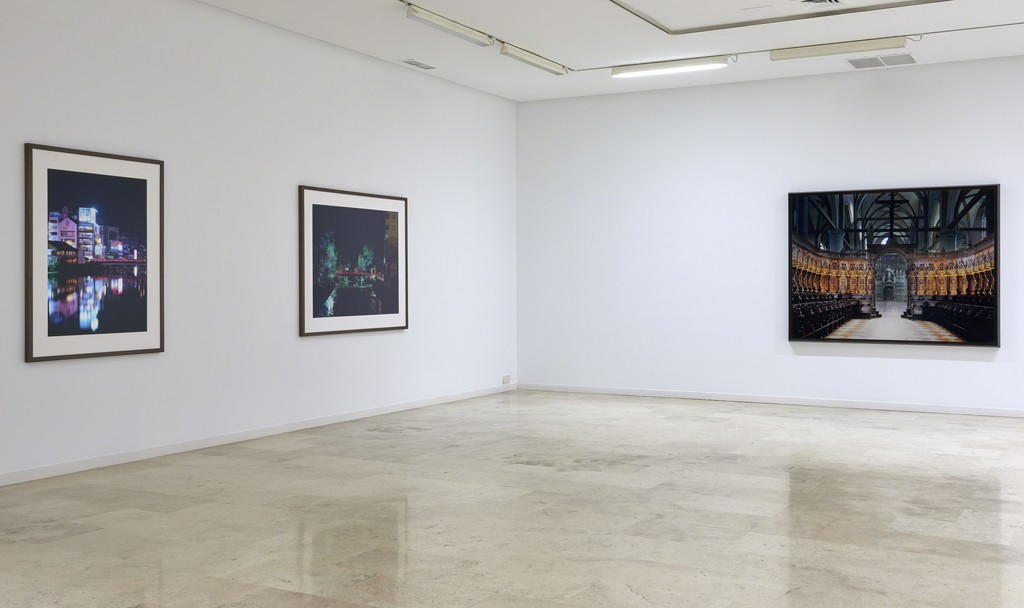 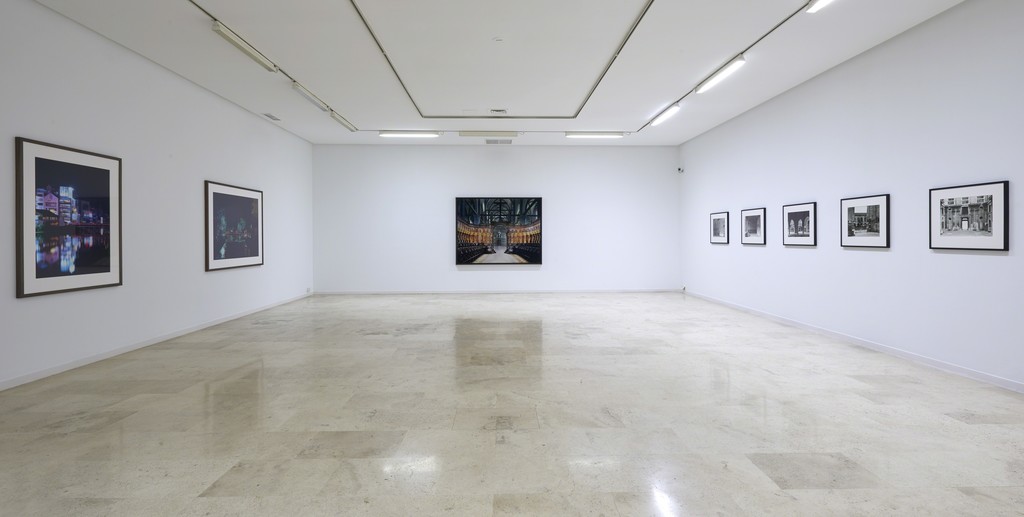 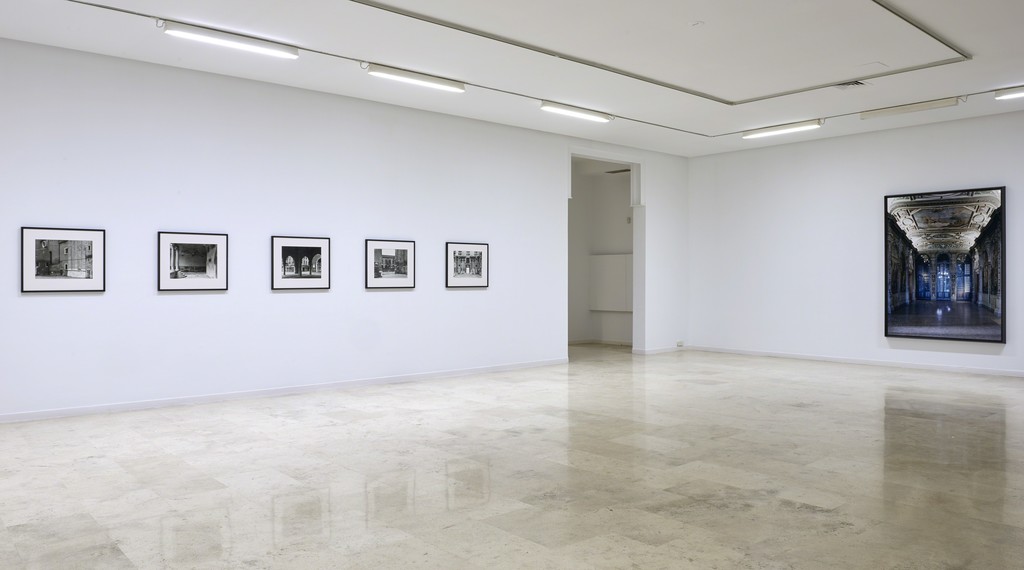 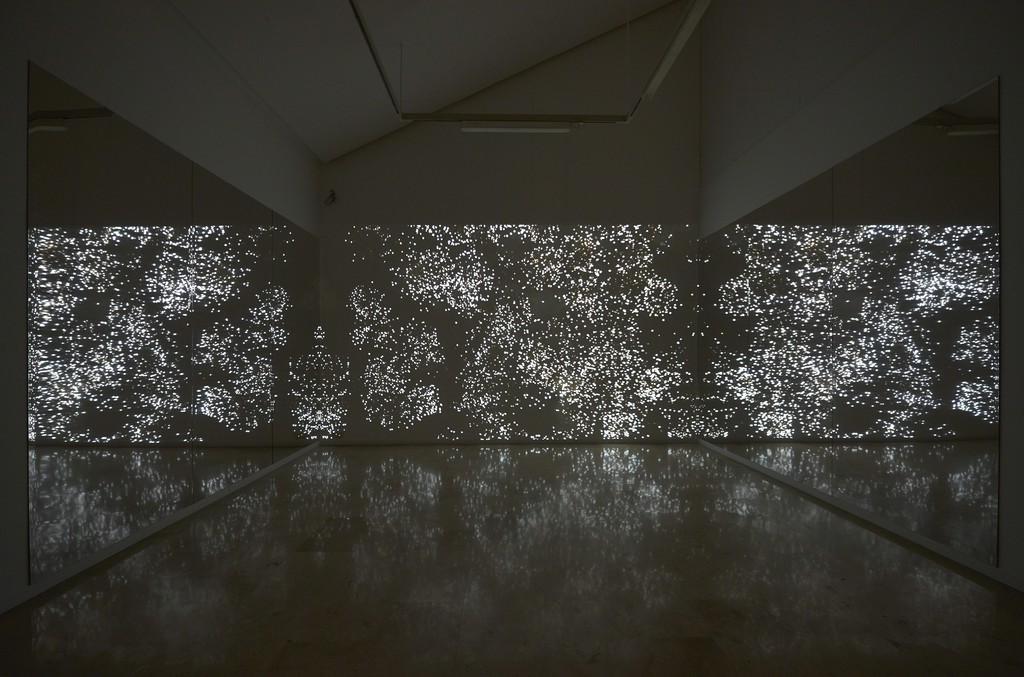 This show consists of several series of architectural landscape photographs. There are large format shots from 1985, accompanied by more recent work depicting interiors and exteriors of Venetian architecture. Together with the images of Venice, other photographs of places in Japan and Malaysia are included, presenting nocturnal views of several cities. The exhibition Shadows of Light continues the line that has defined Hütte’s work throughout his career, with photographs characterised by their realism, distance and objectivity. His work reflects the strictness of the Düsseldorf School.

The novel element here is the presentation of his first audiovisual piece, Attonitus: a journey through the starry night of parallel universes, which captures falling meteorites and dying comets.

Axel Hütte was trained alongside other artists who have become established figures in the world of photography, including Thomas Struth, Candida Höfer and Thomas Ruff. He studied at the Kunstakademie in Düsseldorf with Bernd and Hilla Becher and continued his training in Paris and London. He began exhibiting his work in the 1980s. His career as an artist has been marked by shows in numerous international galleries and museums, from the Fotomuseum Winterthur (1997) to the Hamburg Kunsthalle (1993), and he has been in collective exhibitions at the Pompidou Centre (1994) and the Guggenheim (1998). His work has been shown in Spain at the IVAM (2009), the Fundación Telefónica (2008) and the Centro de Arte Reina Sofía (2004).