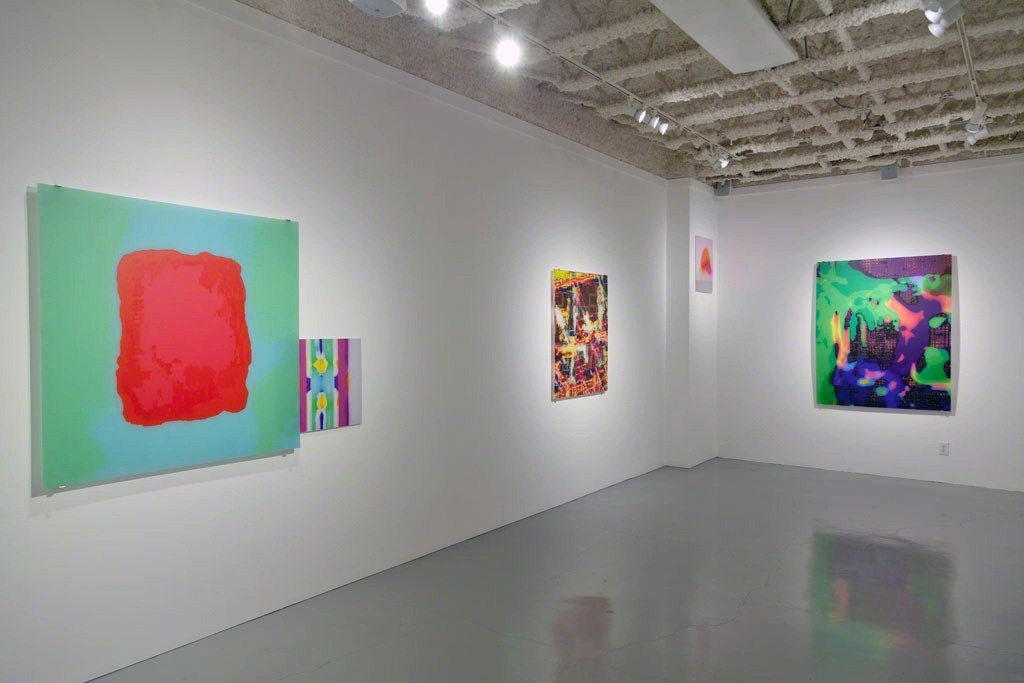 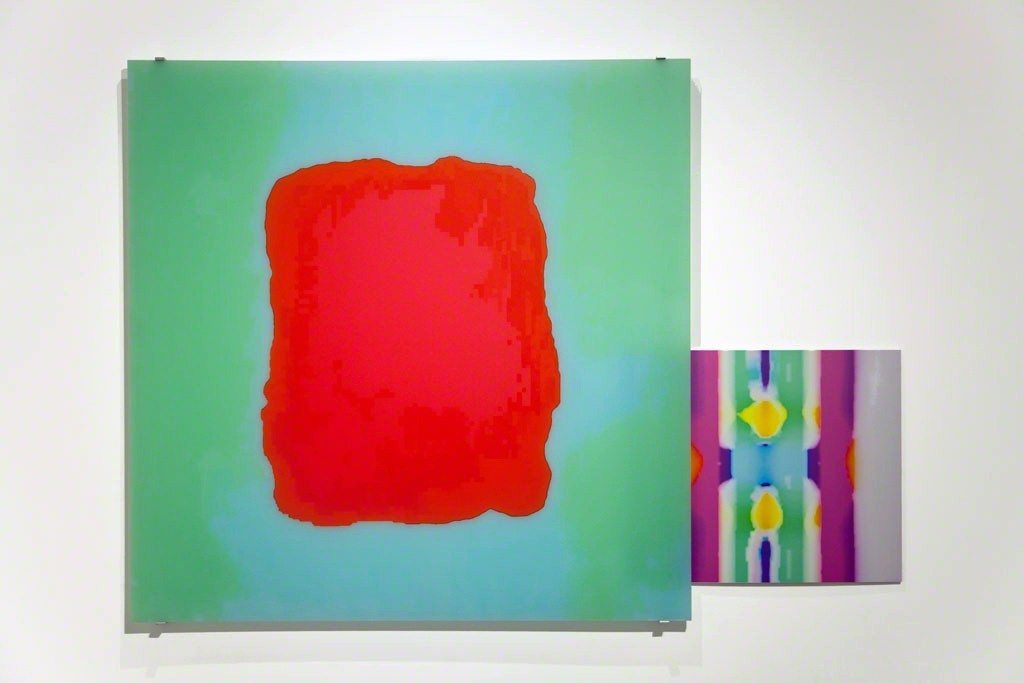 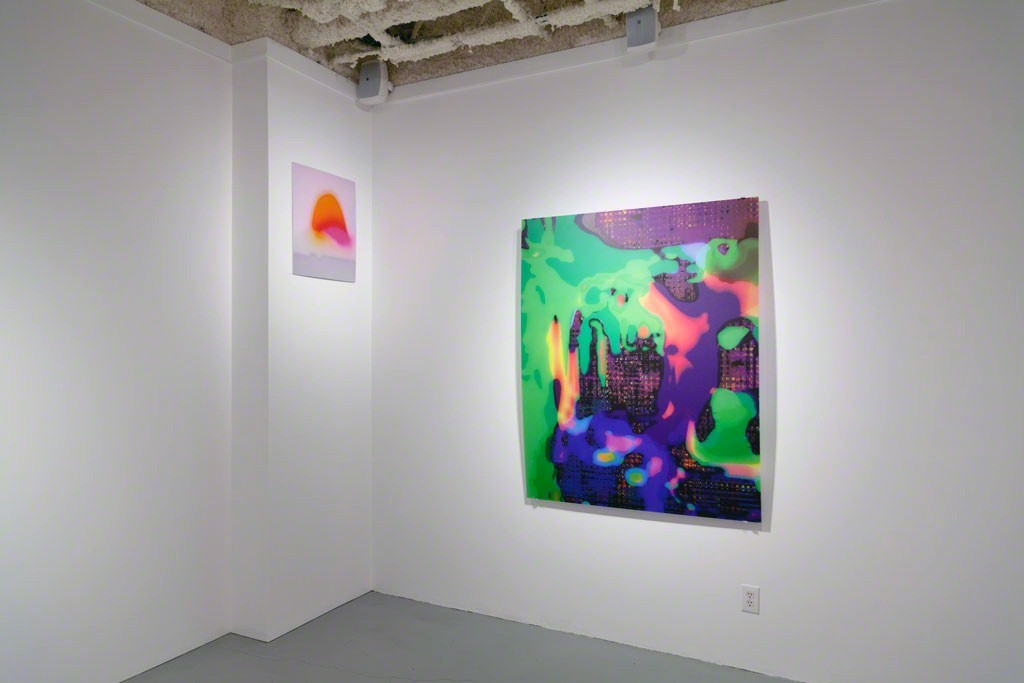 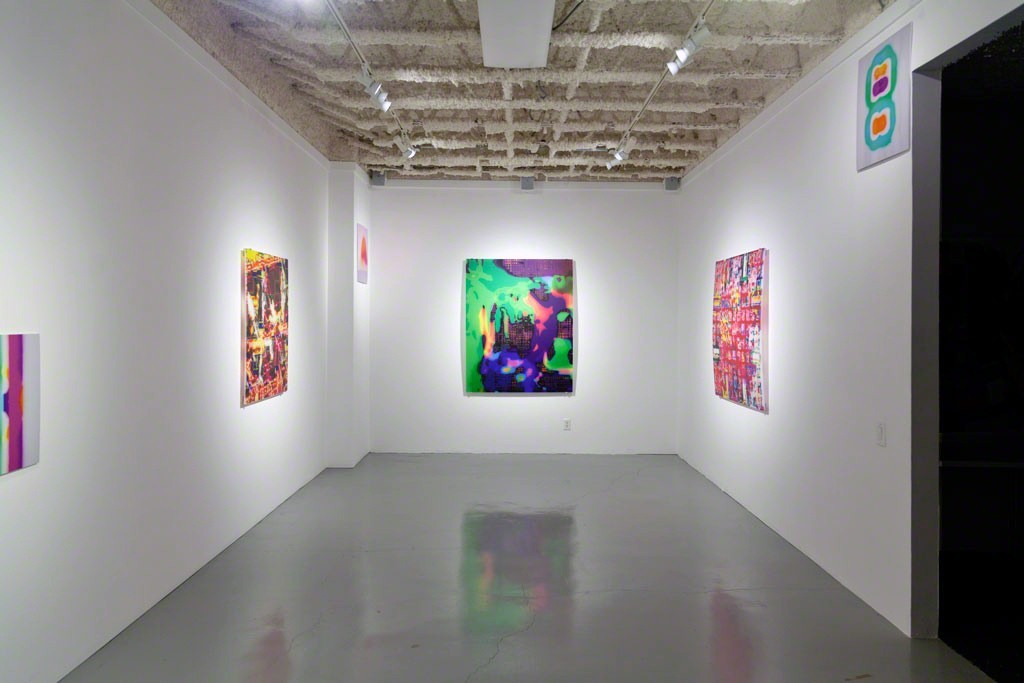 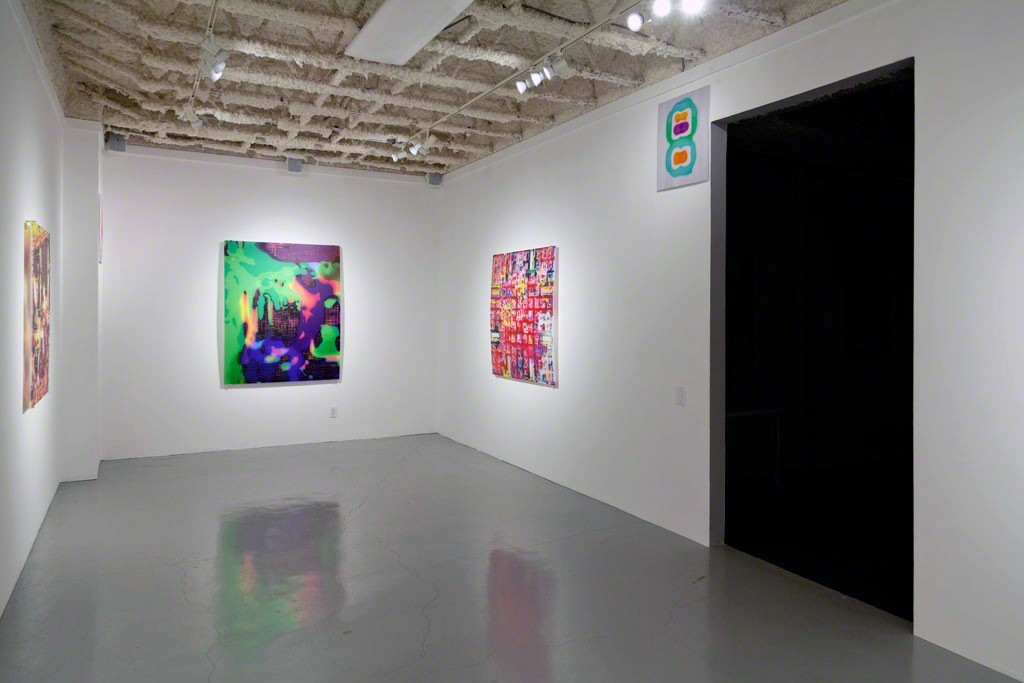 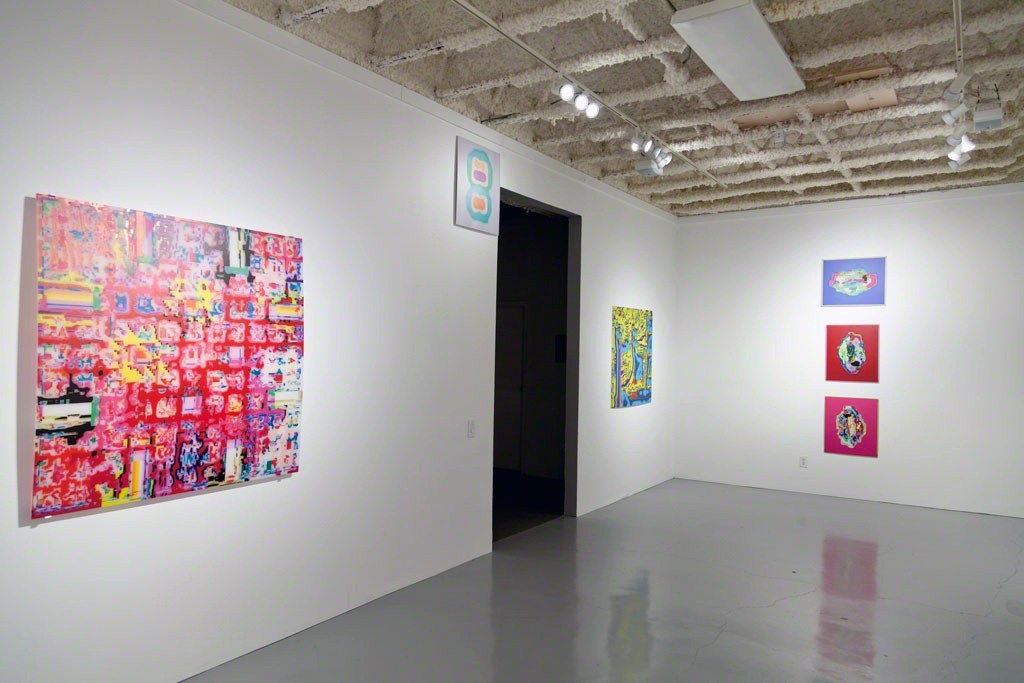 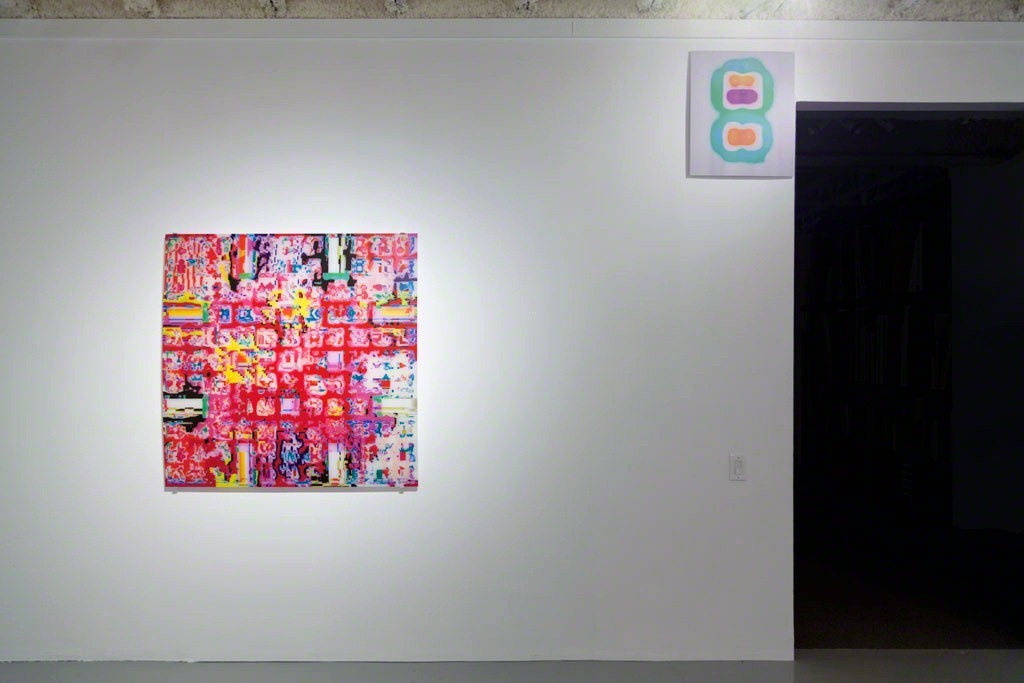 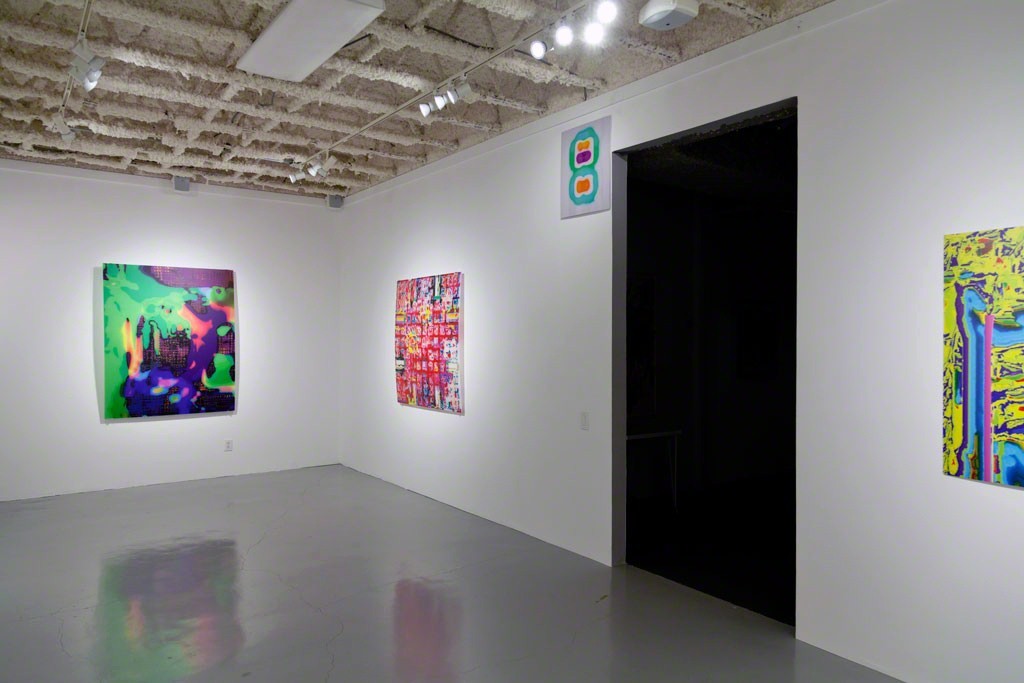 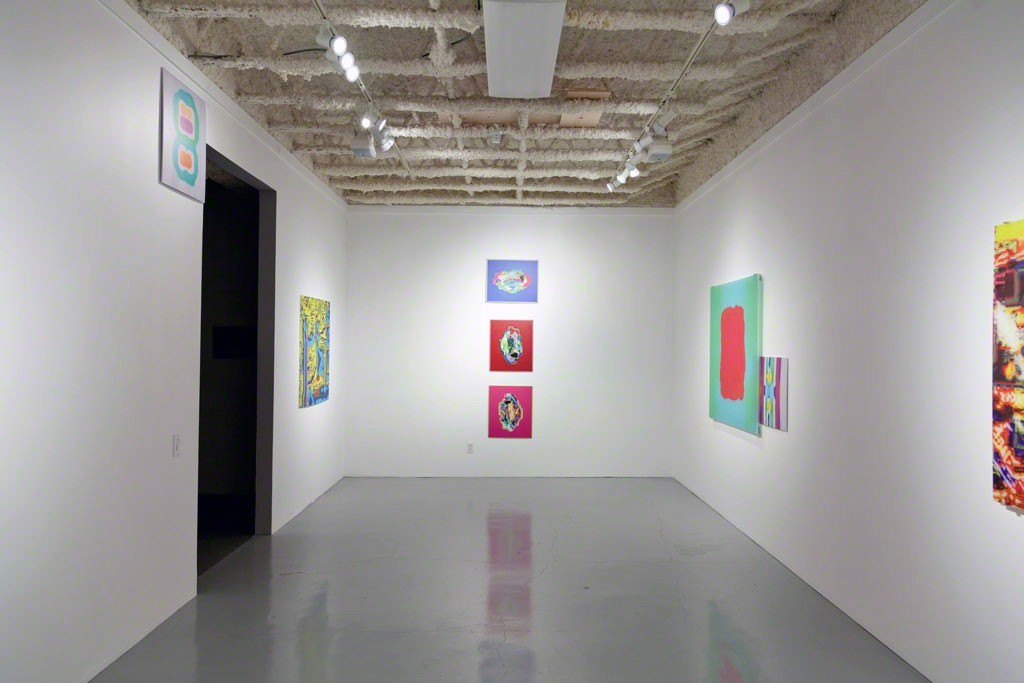 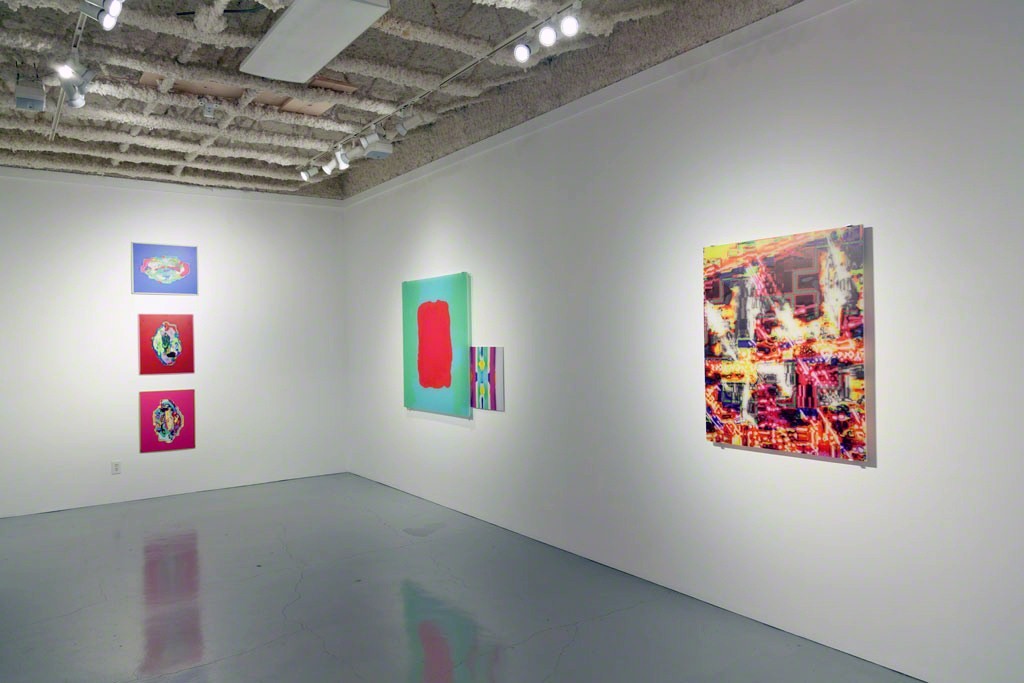 regarding printing vs painting

i am not worried in the least about the things you mentioned i think.

hanging aroudn flud quite a bit and also being at basel and such, is that people use the word painting synonymously with flat works. which i find amusing and enjoyable. painting has broadened to mean many things which contain no paint.

i think also, i specifically make work that rides the line between feeling like and feeling like something else. there is a constant in my work where people aren't always sure its Art with a capital A and i find this makes me endlessly happy and is somehow central to what i think i am doing.

if the hierarchy is something a viewer is concerned with, that is totally their prerogative, and i don't want to diminish their view in any way truly, but it also means perhaps they aren't quite up to speed on where art is. after the work of the 20th century, if that is something that still feels relevant for them...well i dont' know what exactly except to say that we have very little in common language or concept for how we think of art. so i just can't concern myself with that.

i am tired so i digress, but i am not worried about that. but i do address it some. because people wish to move print into something coherent for themselves in relation to painting, usually procedurally and conceptually. this exact same thing happened with photos in the early 20th century and it took stieglitz a generation to do what time would have most likely done anyway, although i guess we can't be sure. not so different here. i have been doing large prints on unusual materials for 20 years and its much much more accepted than it was.

pretty however is a different subject. simple and lovely. i am ok with it ultimately but i also know it hurts me in many art history types eyes. i am not sure what to do with that one. i just kind of ignore it for the most part.

i get hung up when i think about matisse being considered just hideous for so long. i mean just despised by just about everyone except artists and select critics. i also think to make real impact, works must be compelling, and have a tension of attractiveness and repulsiveness. they should push back against you but not quite let you go. if you are too pretty this tension evaporates. in my work, it waxes and wanes. i am fine with that fact mostly.