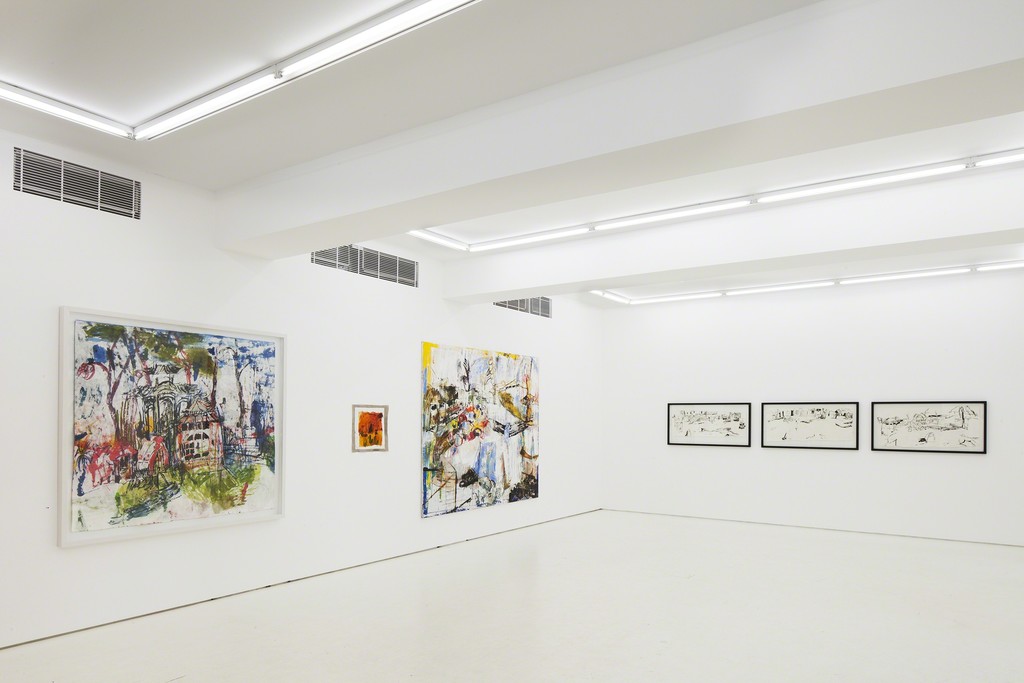 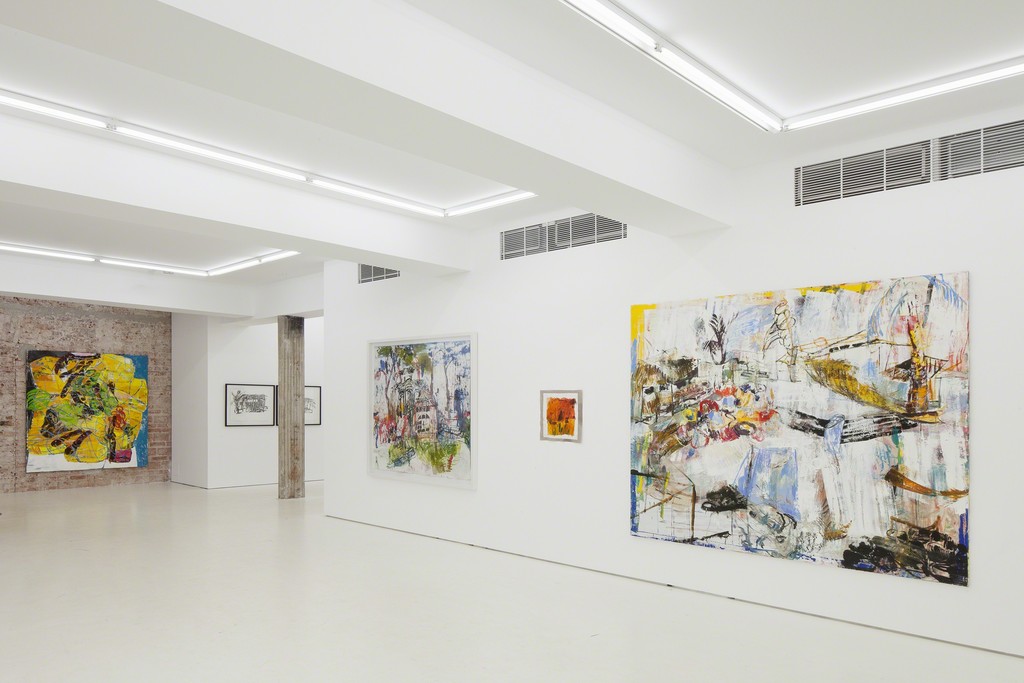 "I'm drawing from observation, the observation is pure. I don't know what I see, and I can't understand what functions the objects and occurrences I witness actually serve. I painted from memory. The paintings are attempts to go back. I wanted to be as frank as I possibly could, to paint as soon as I came back home before the traces in my mind would vanish or become something else. The original observation is less present and more diluted in the paintings. While they aim to evoke a colour or shape that I once appreciated, what now remain are mere fragments from the past. As if I tried to remember a person who passed by or a scenery that I left behind."

Anna Retulainen's exhibition Memory consists of a series of paintings and drawings that examines memory and remembering. The exhibition builds upon the experiences of two journeys Retulainen made to Africa in 2013. The first one started at Villa Karo in Grand Popo on the coast of Benin and took her to the savannas in the northern parts of the country. The second trip, during which she spent time in Boukombe in the Atakora district in Northern Benin, also encompassed travelling in Togo.

Retulainen stayed with the locals during her trips. She observed life, people and values; tried to understand. She also wrote about what she saw, attempting to render everything she was seeing and experiencing somehow believable. The drawings are her notes; drawing means being present.

"I've been drawing the routines here, this strange life that has welcomed me as its guest. I'm being present in relation to these people and their homes. I perceive myself by drawing all this unfamiliarity and strangeness that excludes me from the community. I can never belong. The smallest of all our differences is the skin colour; we don't meet except through smiles. It's useless to try to explain this in words to anybody. Nobody who has not been here can possibly imagine how it's like."

In connection to the exhibition, Retulainen will publish a book, A Motorcycle Journey: Benin Togo 2013, that is based on her two trips.