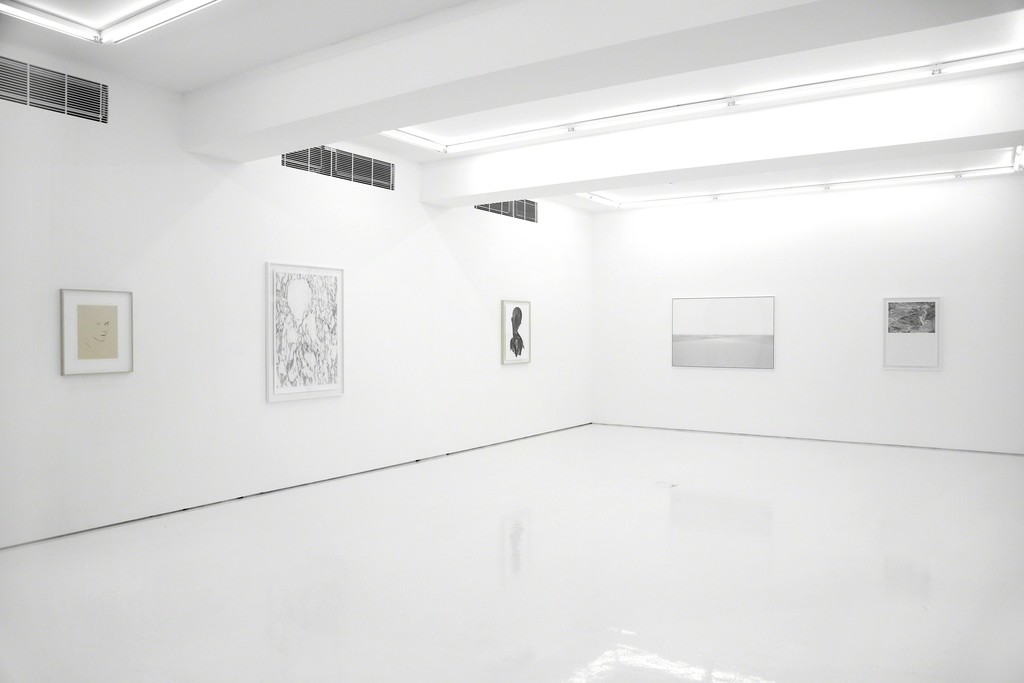 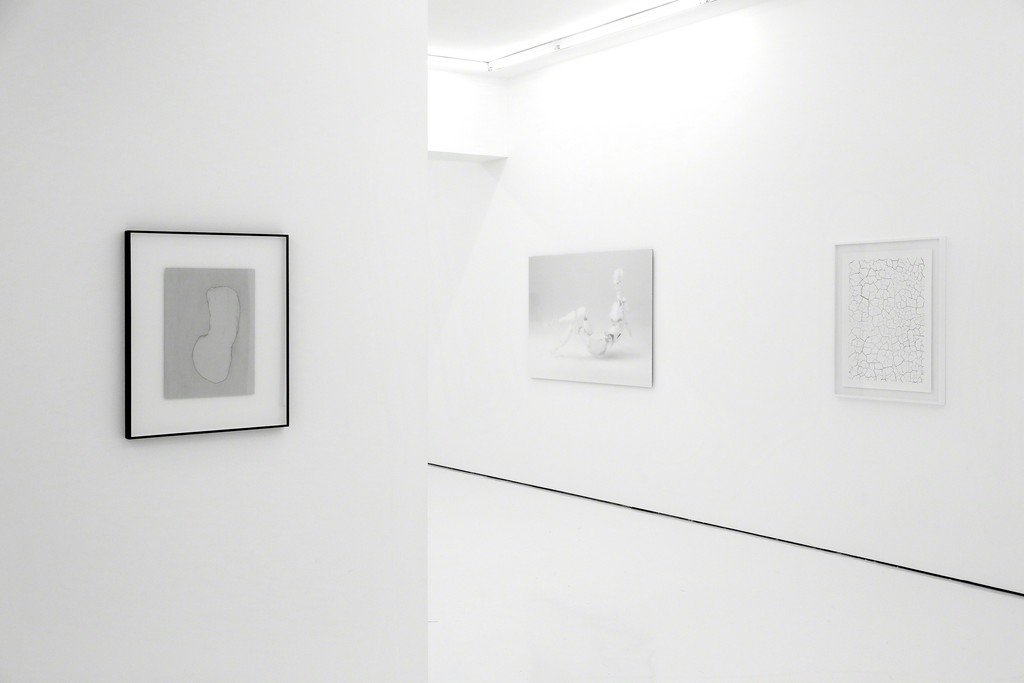 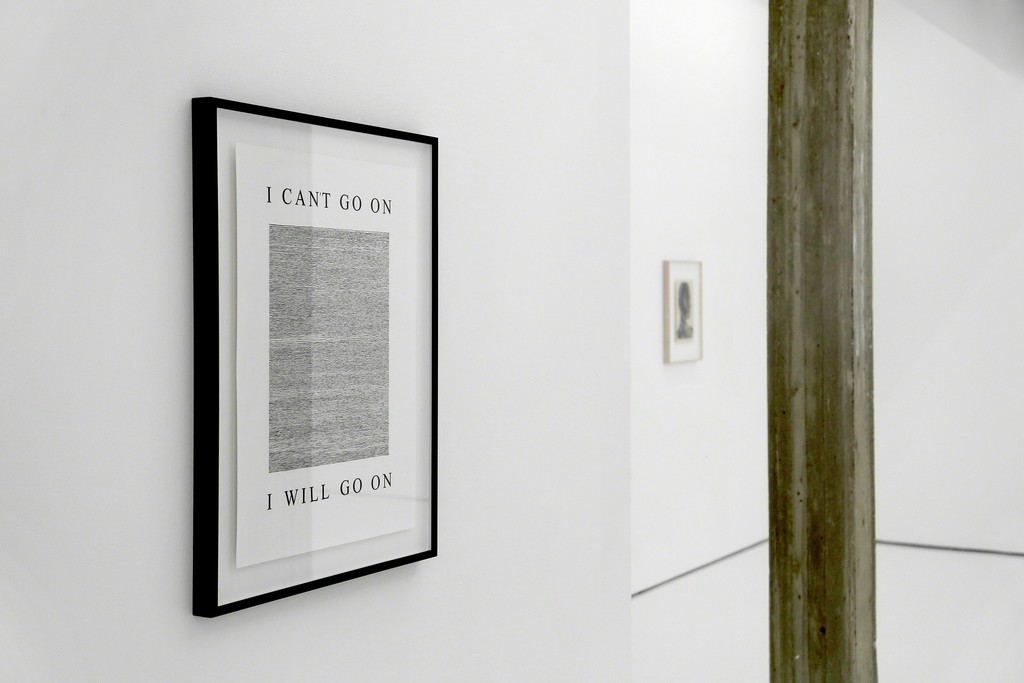 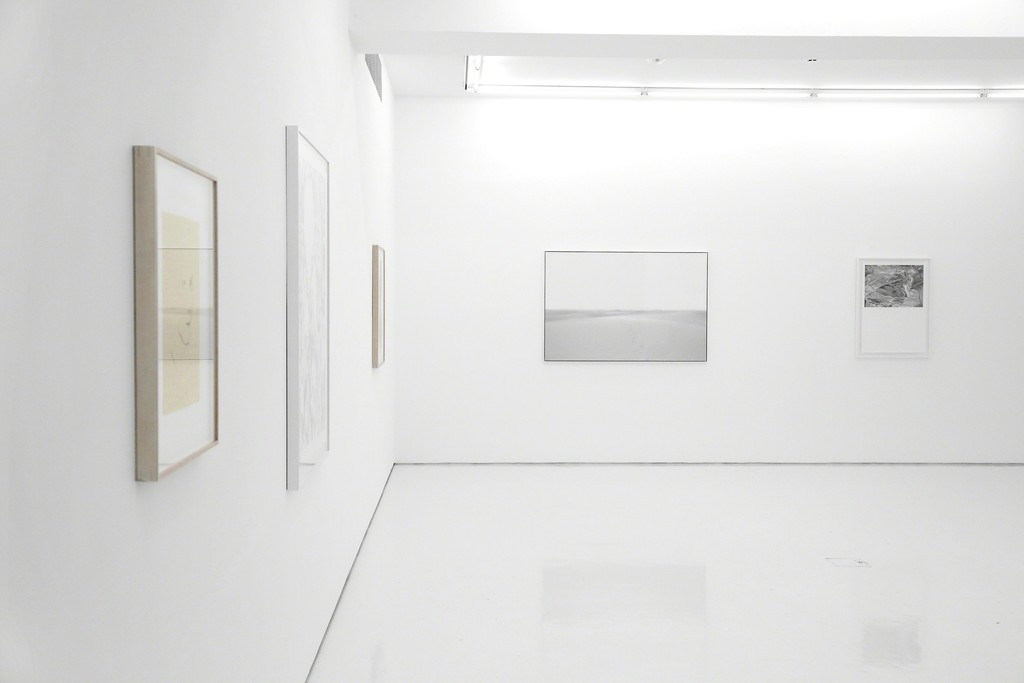 “In the middle of the desert, with the pitiless blaze of the sun and the storms trying to empty everything out, there were also a few plants. Contrary to our mental images of them as a symbol of transience, those scarce little flowers became a pristine, life-affirming element.”

With those words the artist Ville Andersson describes the starting points for his new exhibition. The title of the show opening at Helsinki Contemporary 12 January, I can’t go on. I will go on., is adapted from the last words of Samuel Beckett’s novel The Unnamable. Andersson sees this phrase as reflecting an environment, which is simultaneously tragic and comic. Tragic because it is disintegrating, comic because it keeps on going. At the same time, the words sound like a motivational-quotation-like mantra.

The exhibition had its beginnings in a photograph taken in a desert in New Mexico. The desert is nowadays the home of the Lincoln Near-Earth Asteroid Research project, which observes asteroids that pass close to the earth. The world’s first nuclear test was carried out nearby. In Curiosity the desert becomes timeless and placeless. Andersson is interested in such non-places, which are not just a matter of the absence, but also of the presence of absence. Not of that which is not there, but more a contemplation of what has been or what will be.

The exhibition will include photographs, drawings and paintings. Andersson has applied a new technique, which might be called ‘digital sculpture’. He has used 3D-modelling software to create images that have ultimately been printed like photographs. The works shift between abstract and figurative, organic and inorganic.

One element of the works is landscapes. These formations reminiscent of mountains and stone have come about from memory. They are residual recollections, ephemeral nuggets of experience. The working process is perhaps not so much a matter of simplification, as of a suspension of reduction. Another theme is the body and the face. The genderless figures seem to be in motion, and yet at the same time static. Andersson speaks of the consolation of movement: play or dance are attempts to transcend tragedy, to tend a wound, and to create meanings.

Characteristic features of Andersson’s aesthetic are allusiveness, richness of nuance, precision, understatement and ephemerality. He combines themes and creates links between things. In addition to the flow of ideas, he is interested in the silence that is a silencing not only of sounds, but also of the Self.

Along with the exhibition, a catalogue of Andersson’s recent production will be published together with the Finnish Institute in Germany. After the exhibition at Helsinki Contemporary, Andersson's new works will be shown in a solo exhibition at the Institute in Berlin from 9 March to 25 May and later the same year at LOKO Gallery in Tokyo. Andersson is one of the artists selected for the Artist-in-Residence program at The Watermill Center, New York for 2018. He will be staying and working at Watermill in March-April.

Ville Andersson (b. 1986 in Pernaja) lives and works in Helsinki, Finland. In 2015 he was named the Young Artist of the Year in Finland, one of the biggest and best known Finnish art awards. He had two solo museum exhibitions the same year. Andersson has exhibited actively, including at: EMMA – Espoo Museum of Modern Art; National Art Center, Tokyo; Vitraria Glass + A Museum, Venice; Museum Weserburg, Bremen; The Centre for Photography, Stockholm; FOMU – Fotomuseum, Antwerp. Andersson’s works are represented in several public collections, including Kiasma Museum of Contemporary Art, Saastamoinen Foundation Art Collection, the Amos Anderson Art Museum and the Jenny and Antti Wihuri Foundation Collection. Recent projects include stamps for the Finnish postal service, tableware for the company Arabia and set and costume design for a theatre play.

Thank you to the Finnish Institute in Germany, Svenska kulturfonden and the graphic designer of the catalogue Hennamari Asunta.