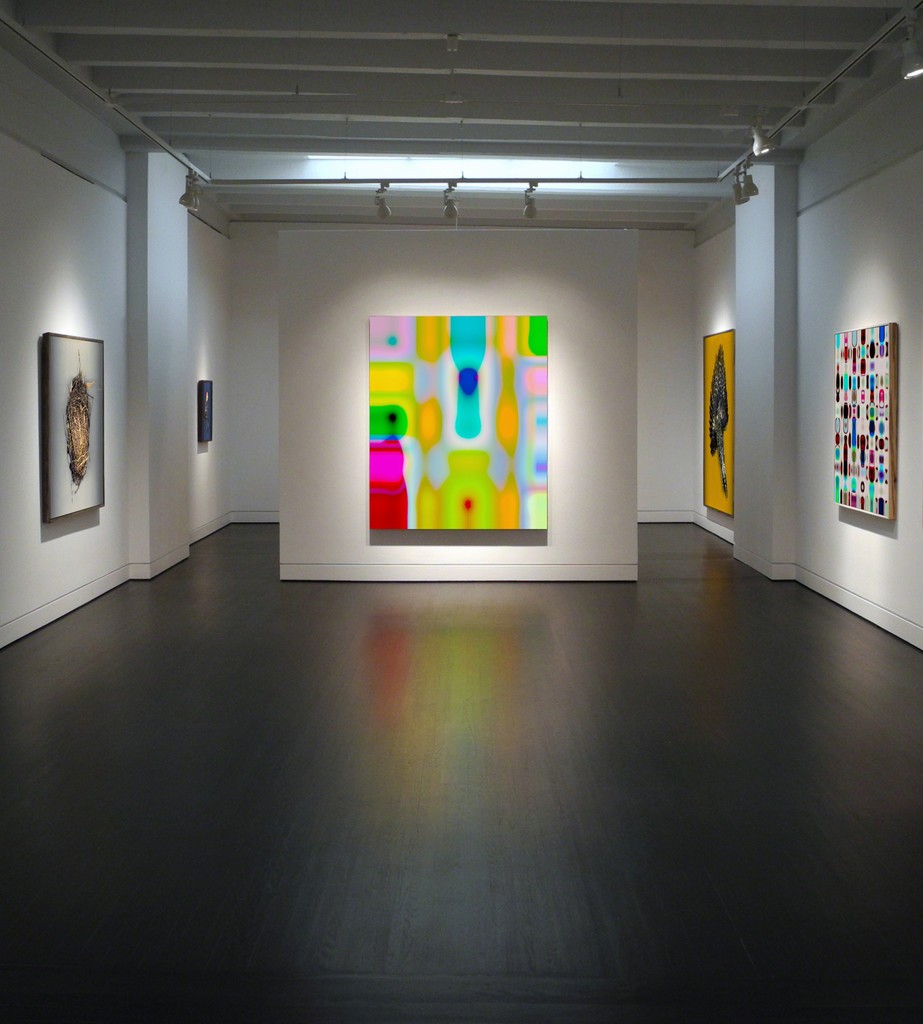 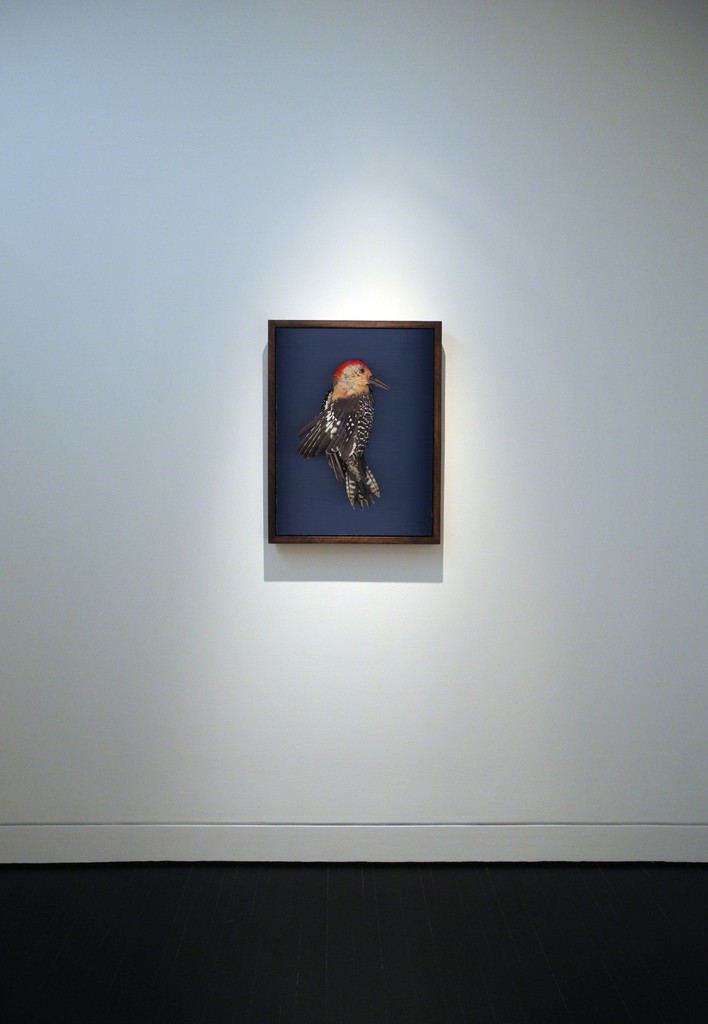 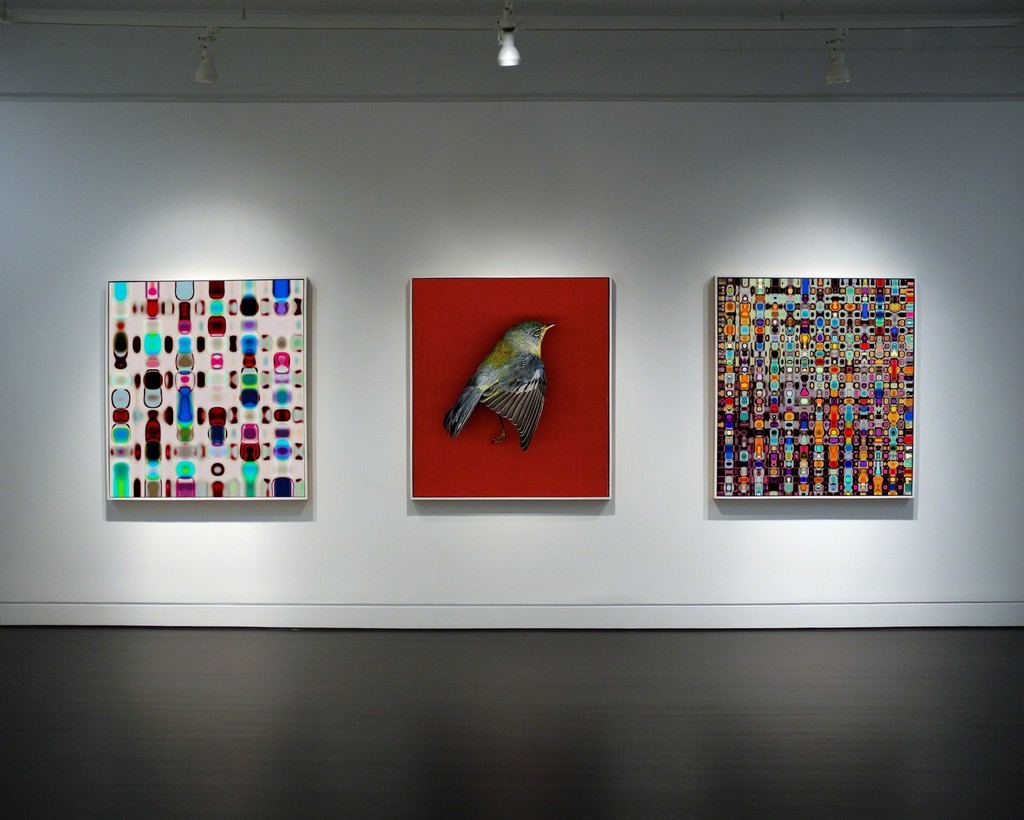 how to survive your own death –– what is in a title? Is it a key or simply a tag? Is Caldwell’s provocative name for this series of digital images a declaration, or is it a question? The artist borrowed the title from a poem by Bernard Welt, but it is hard to think that he is simply referencing to the poem. Caldwell describes the title as illustrating how the accidental corruption of visual information created the data from which his images were generated, reborn. With this description of the original how to survive your own death is he suggesting he glimpsed something beyond the mortal realm? Does this mean if you look long enough and hard enough you will see a way to dodge your inevitable demise? It is un-modern and disconcerting to make such a claim. So much of Western art before our time contained or implied instructions on methods of surviving this earth so as to pass in to everlasting life. No such demand is placed on today’s art, no modern artist expects the void to answer back. So, is the title part of a joke? Is Caldwell drawing you in with an antiquated straight-line, then delivering a deadpan punch-line, “All you get is a pretty picture, sucker!” And you cannot ignore the lower case of Caldwell’s title. Is it meant to be humble, passive or self-deprecating? Is it his admission - the agnostic admission of so many artists - that hangs on to the hope something of the self survives in art after death?

The works in the series, presently numbering more than 200, arise from that first corruption of data, a common origin. Each piece is related and each piece different – much like individuals within a species, within a family. Could how to survive your own death be seen as an expression of genetically related generations? Is Caldwell saying there are structures arising from the past, reaching into the future, binding us together, normally unseen sublimely beautiful structures? Maybe.

Colby Caldwell’s work is included in numerous private collections as well as the collections of the Museum of Fine Arts, Houston, TX, the Smithsonian American Art Museum, Washington DC, and the Ogden Museum of Southern Art, New Orleans, LA, among other museum and public collections. Caldwell received a BFA from the Corcoran College of Art and Design in 1990 and currently lives and works in Asheville, NC.