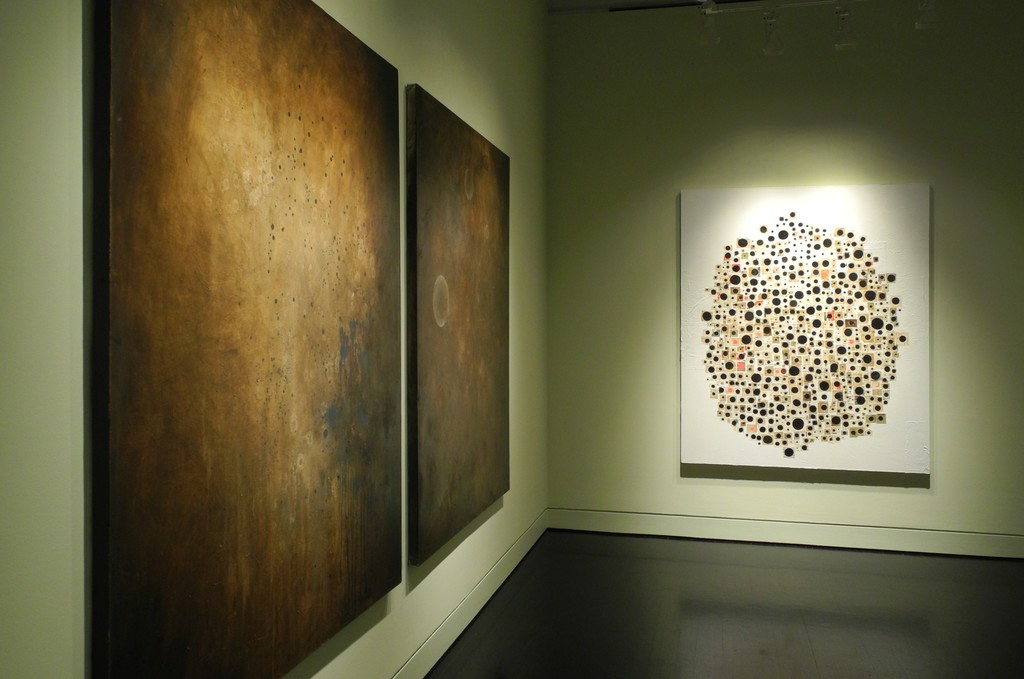 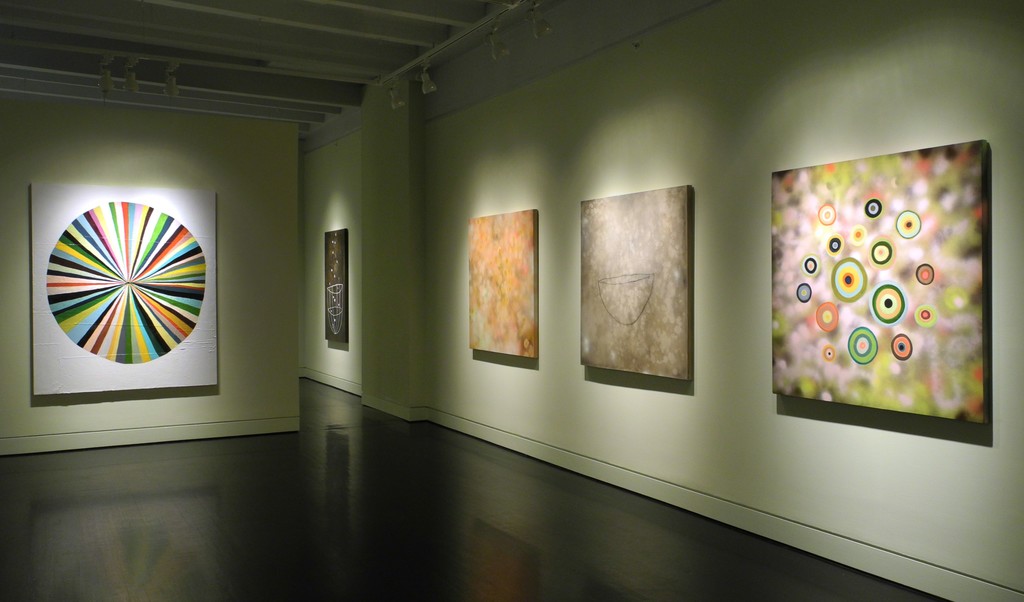 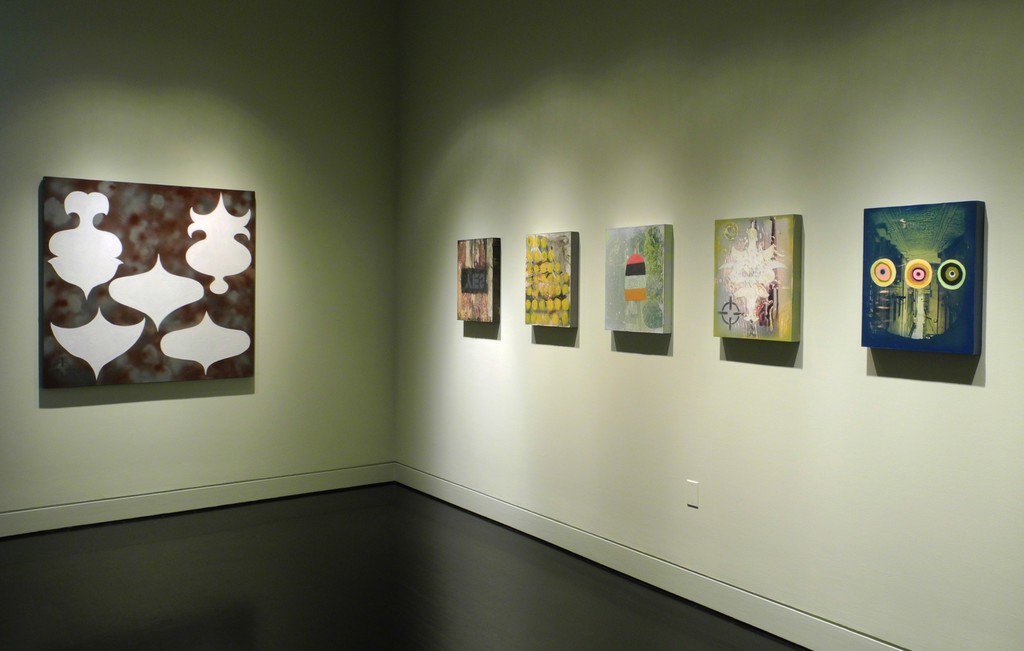 “Most people are on the world, not in it—have no conscious sympathy or relationship to anything about them—undiffused, separate, and rigidly alone like marbles of polished stone, touching but separate.” -John Muir, John of the Mountains, 1890

We look at art through the habits of our cultural background. Most western art until the 20th century has been gurative or has presupposed the existence of an autonomous individual viewer. From democracy to capitalism, our sociopolitical systems promote the individual as the imperative. This respect for the individual has been tremendously important in the advancement of civilization, yet it has limited our feelings for the mutuality and interdependence of all life forms on the planet. As the environmental impact of industrialization becomes more apparent, artists have begun to explore art making within a broader balance of natural forces, creating work less predisposed to an anthropocentric viewpoint. Recent publications like BIO Design (The Museum of Modern Art, NY, 2012) point to an intersection of biology and aesthetics and a more ecologically concerned form of creativity. Julie Wolfe can be counted among those artists, architects, designers and scientists participating in this exploration.

Wolfe’s previous exhibition focused on observations and expressions of the life cycle—birth, growth, decay, and death. Her current work demonstrates a signicant shift in focus. Some pieces in Rewilding address human intrusions into the environment, while other works dissolve the individual viewpoint for a more wide-open perception of nature. Although she has not abandoned traditional painting, parts of the show desert painting for a more direct involvement in natural materials. Wolfe has reached a point where her work is less about personal observations and expressions and more driven by a desire to be immersed in a biological presence. As she moves away from an anthropocentric viewpoint, her aim is to engage us in the uid interdependence of life. One might be tempted to describe Rewilding as a transitional show. Considering the artist’s ambition, the exhibition—like nature—is necessarily dened by transitions and interactions.

Julie Wolfe received a BFA in Painting and Art History from The University of Texas, Austin, TX. She has exhibited at the Corcoran Gallery of Art and the Textile Museum, among others, and currently resides in Washington DC. Wolfe’s second exhibition at HEMPHILL includes paintings, mixed media works on paper and mercury glass, and site-specic installations.