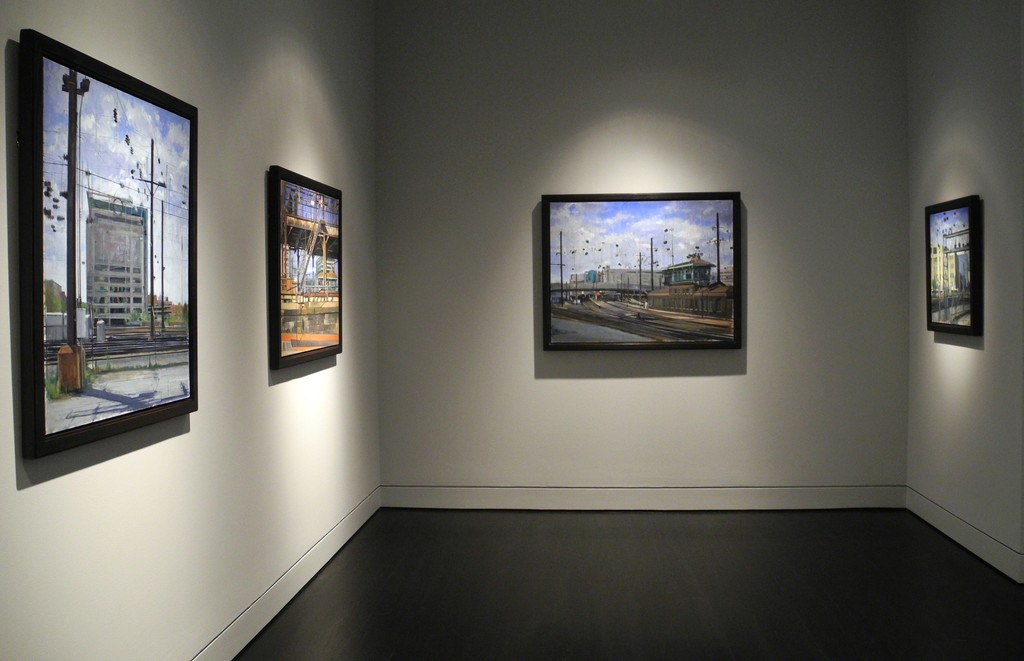 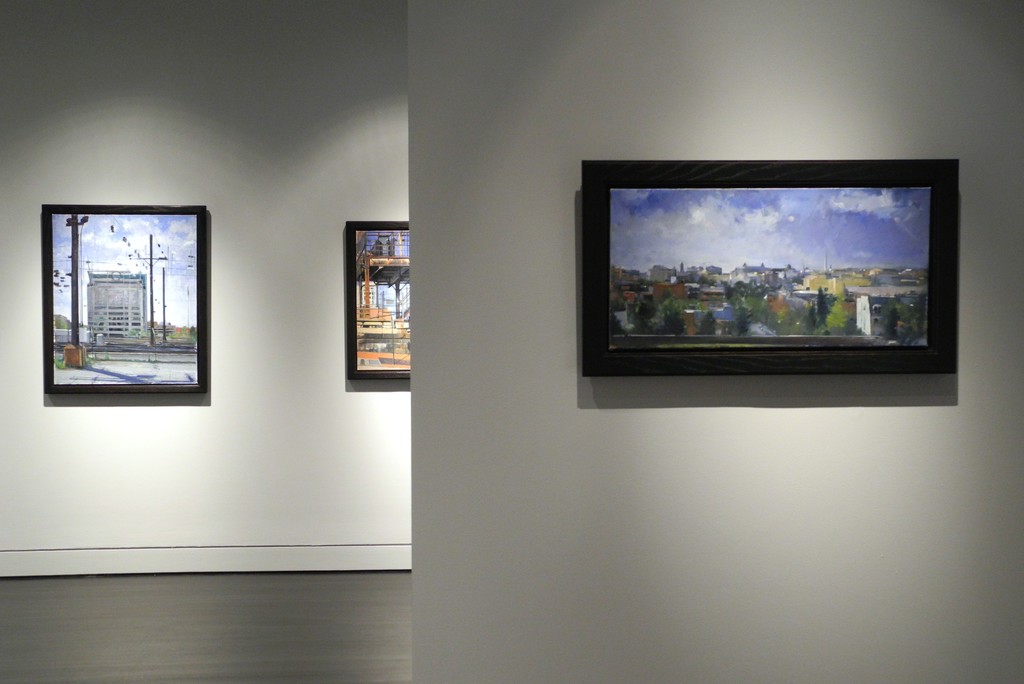 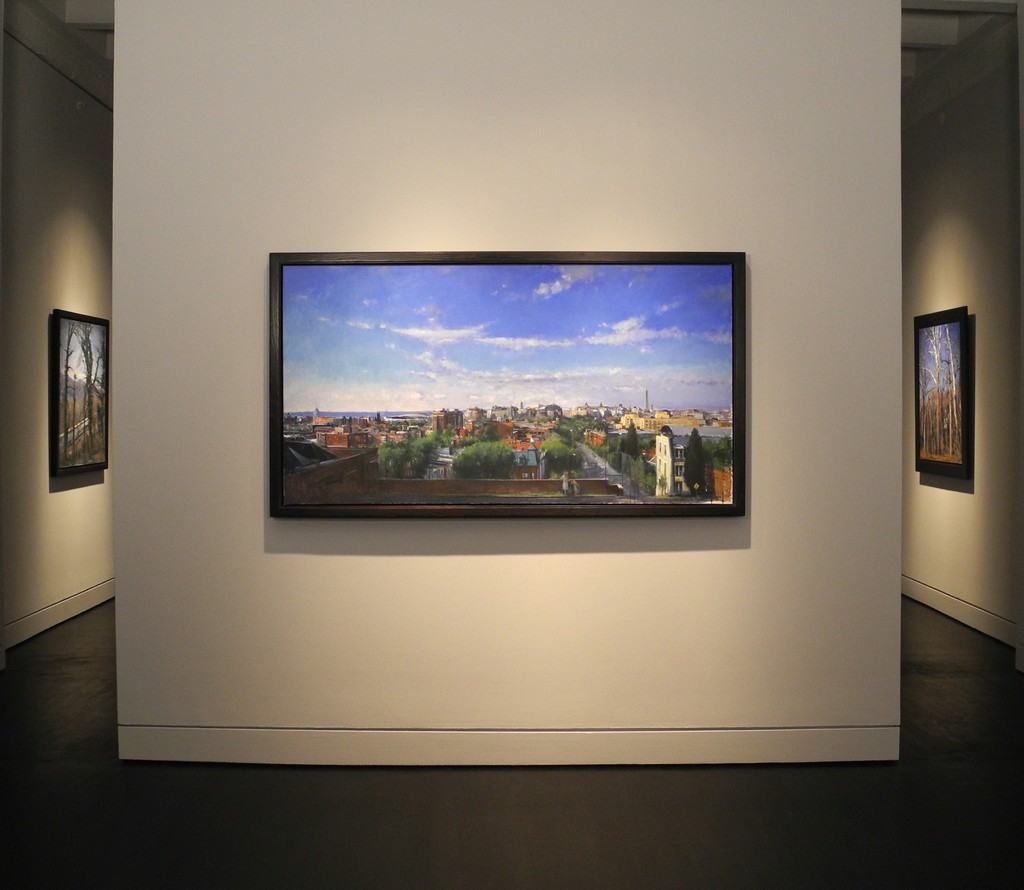 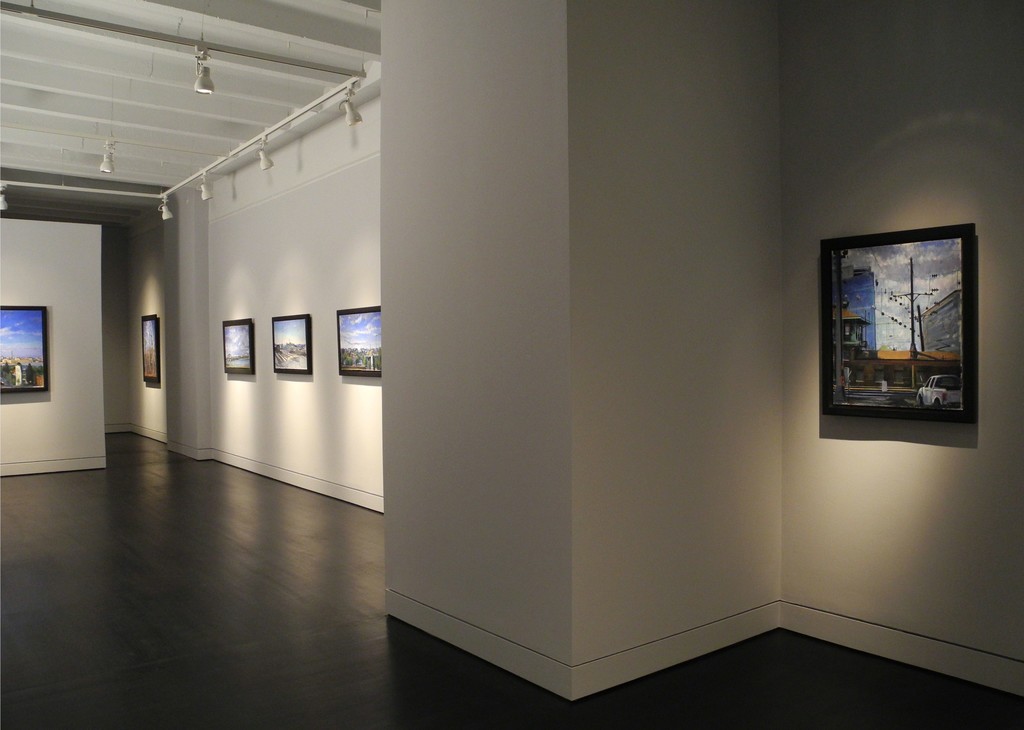 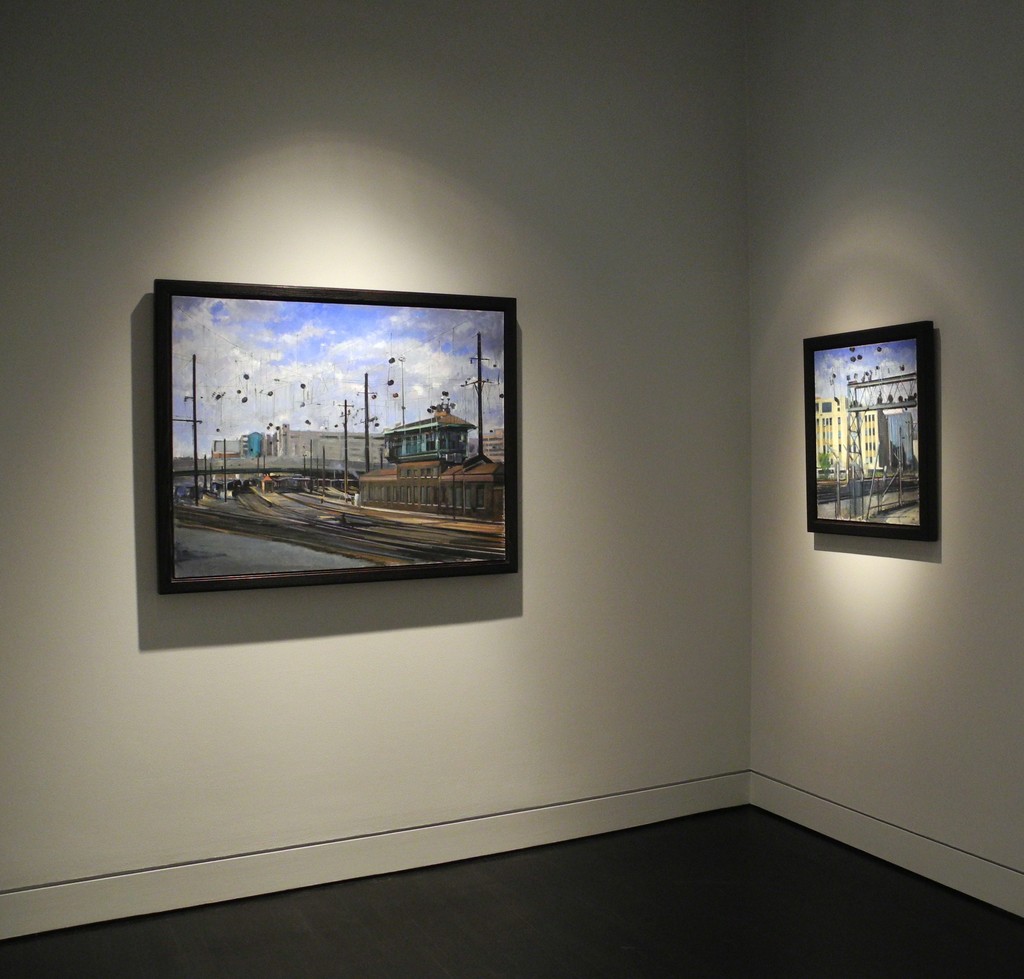 Martin Kotler has a muse. She has inspired him for over 30 years with her dynamic nature and metamorphic character. As Kotler sets up his easel to paint trees along the C&O Canal, row houses on Capitol Hill, or catenaries at K Street NW, he awaits her wink of admission to stimulate his artistic drive and launch him on an intense study of one particular moment in time. What results are tenderly rendered paintings of Washington DC that tell the story of a singular city and her devoted portraitist.

Kotler approaches painting from a scholarly perspective. When not with brush in hand, he can be found wandering through the National Gallery or the Smithsonian American Art Museum, studying the history of his trade and rooting himself in an art historical context. He practices in the tradition of 19th century pleinair painters, with the drama of Flemish Renaissance masters, and the analytical presence of contemporary thinkers. Kotler considers his subject matter through these various lenses, finding new ways to revisit past scenes in order to maintain his passion. He remains admiringly disciplined in his practice. To the average viewer’s eye, Kotler is stylistically consistent and exhibits skillful technique on canvas after canvas. Yet, the process for Kotler is intensely intellectual and ever changing.

Invariable throughout Kotler’s career is his love for a city that continually rewards him with infinite possibilities. The street scenes, panoramic vistas, and canal portraits exhibited in Cityscapes reveal the diverse landscape of Washington’s few square miles. The paintings emit a tangible warmth as a result of not only Kotler’s love for his muse, but his love for the process of painting itself.