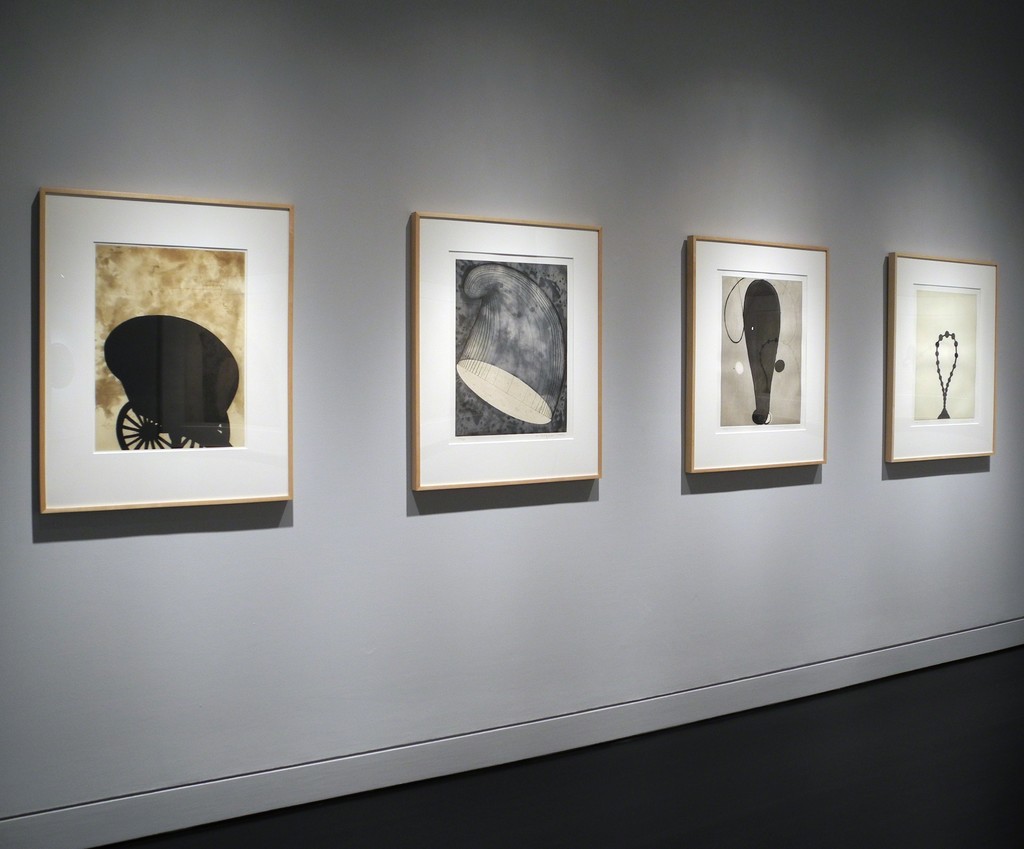 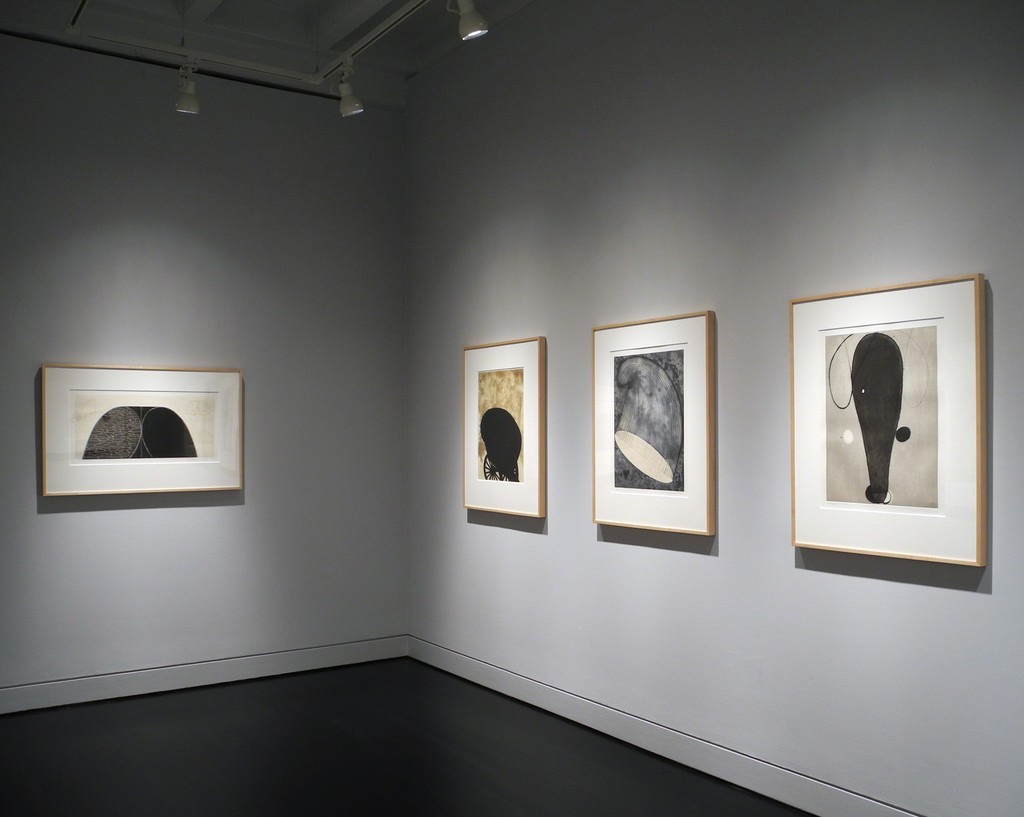 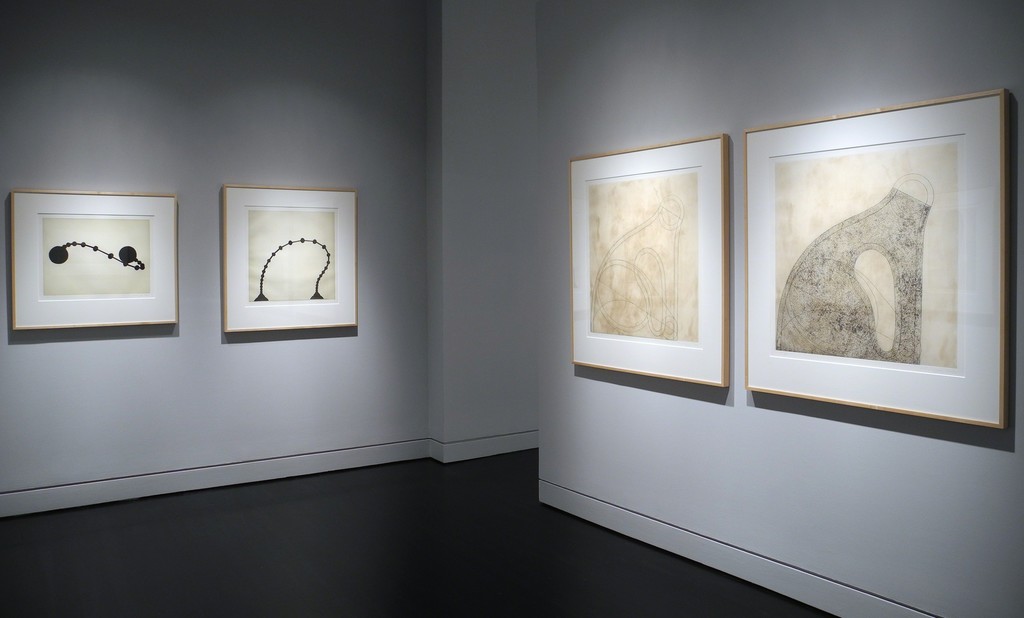 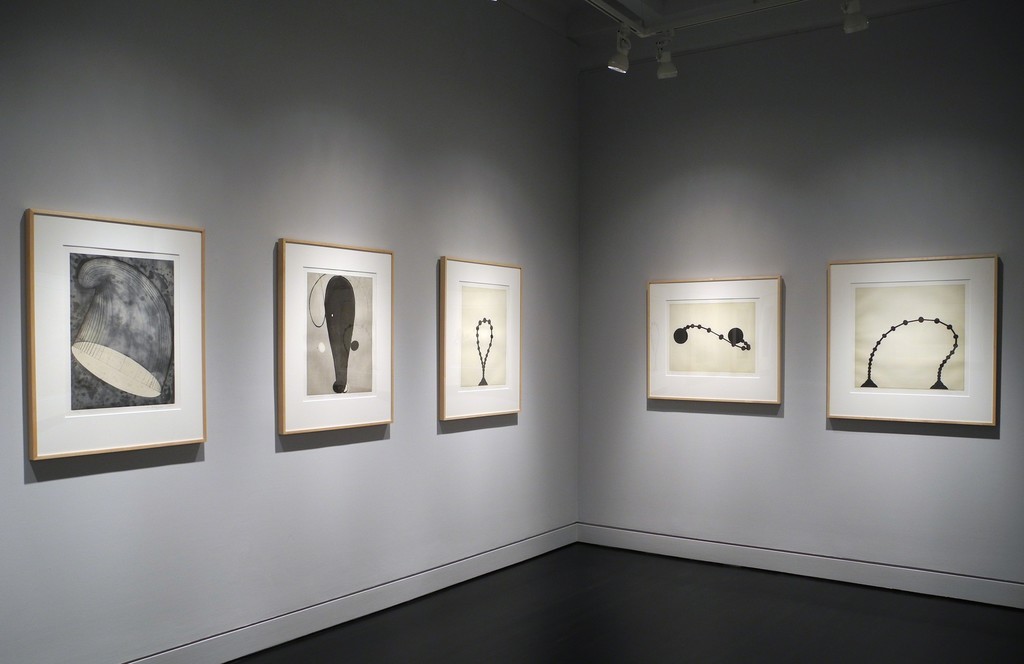 HEMPHILL is pleased to announce the exhibition Martin Puryear: Recent Prints, the second exhibition of prints by the celebrated American sculptor at HEMPHILL.

Martin Puryear (American, b. 1941) graduated in 1963 from Catholic University in Washington DC. He then went on to teach in the Peace Corp in Sierra Leone from 1964–1966 and was deeply influenced by West Africa’s woodworking and basket-weaving techniques and materials. Puryear sought to expand his experience abroad and traveled to Sweden to study at the Royal Swedish Art Academy in Stockholm. Working in both sculpture and printmaking at that time, he saw his work transform entirely from figurative to abstract.

Puryear’s sculptural forms express the construction of a thing in three-dimensional space. The printmaking process offers the opportunity to consider variations of a form on a single plane. Puryear approaches the process of etching and drawing on the plate with an eye toward repeating and perfecting a form. In Untitled VI (State 1), and Untitled VI (State 2), Puryear renders a series of elliptical shapes, defining and outlining a void of space. The variation between the two states illustrates how a subtle shift in tone or density creates a dramatically different effect in two-dimensional space.

A suite of three prints, From Above (Beijing), Side (Beijing), and End (Beijing), relate to a public sculpture commissioned by the Foundation for Art and Preservation in Embassies (FAPE), to be completed in 2015 for the US Embassy in Beijing. The stainless steel and stone sculpture, like an inverted jump rope, will extend from the ground thirty feet into the air.

Martin Puryear is widely represented in private and museum collections, including the Corcoran Gallery of Art, the Guggenheim Museum, the Hirshhorn Museum & Sculpture Garden, the J. Paul Getty Museum, the National Gallery of Art, the Smithsonian American Art Museum, the Yale University Art Gallery, and others. His large-scale public commissions include Bearing Witness, 1994-98, Federal Triangle Plaza, Washington DC, and North Cove Pylons 2007, Battery Park City, New York, NY. The exhibition Martin Puryear was organized by the Museum of Modern Art in 2007-2008 and subsequently travelled to the Modern Art Museum of Fort Worth, the National Gallery of Art, and the San Francisco Museum of Modern Art.