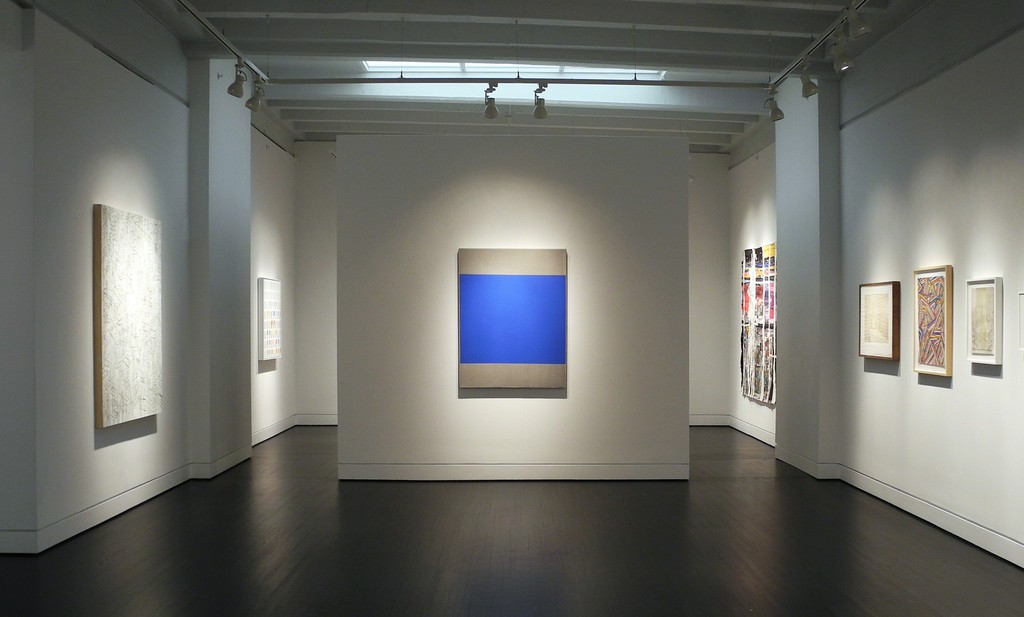 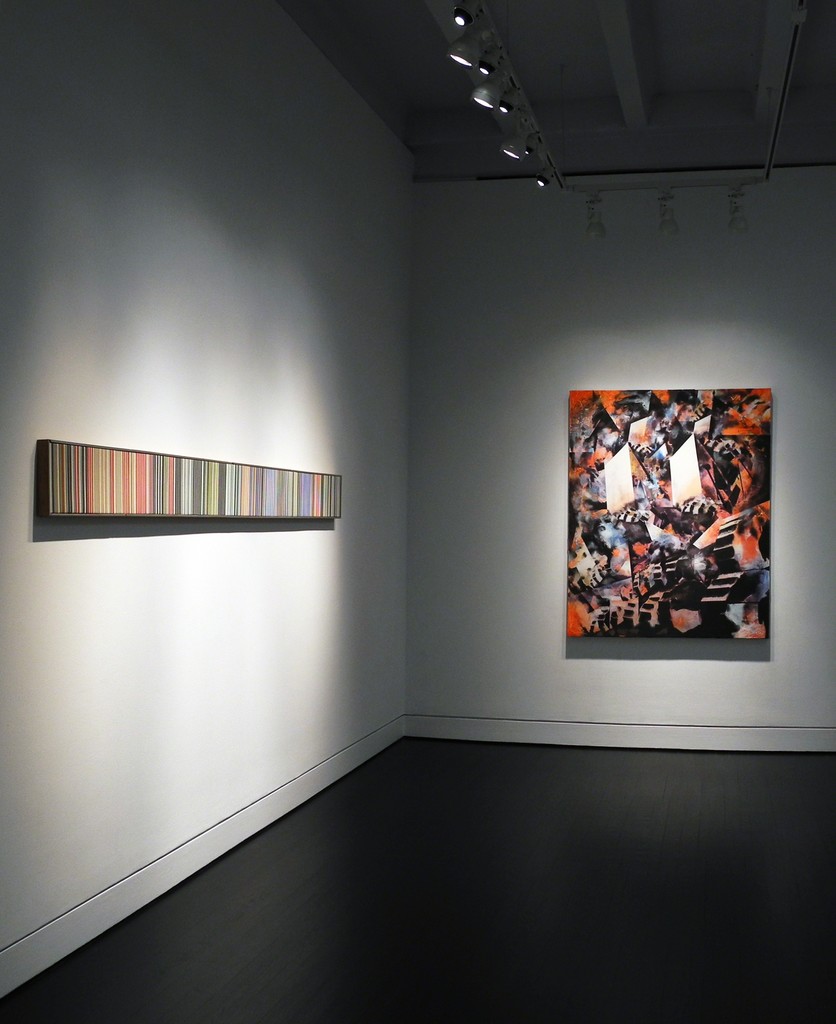 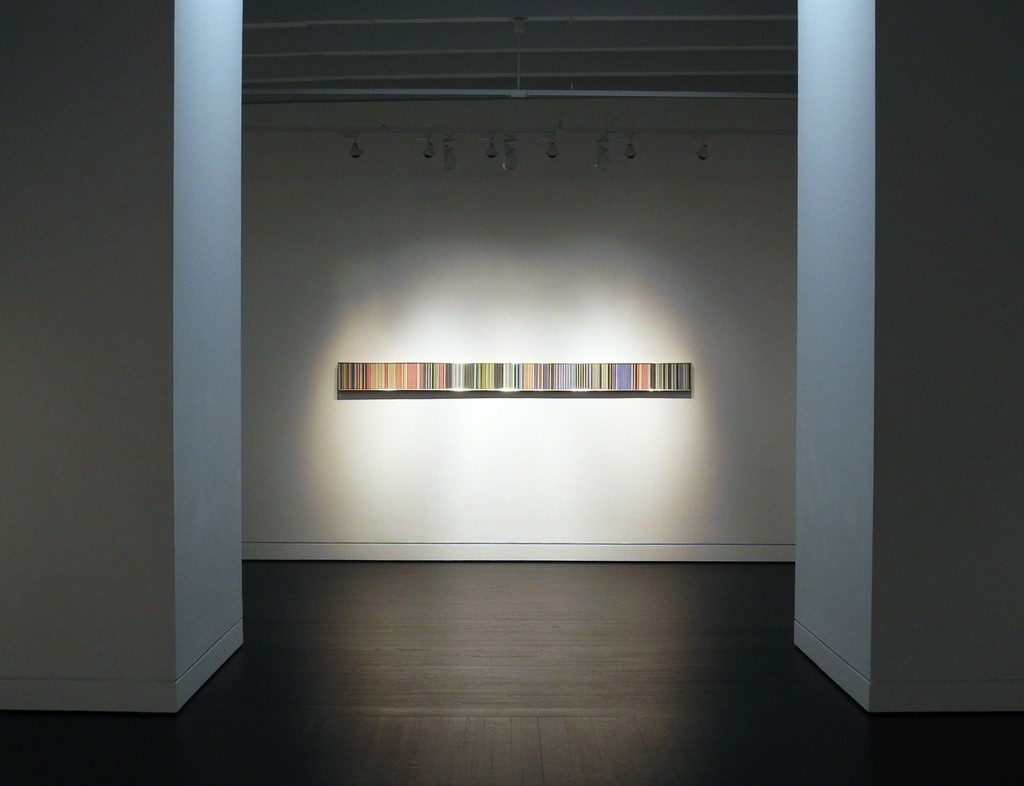 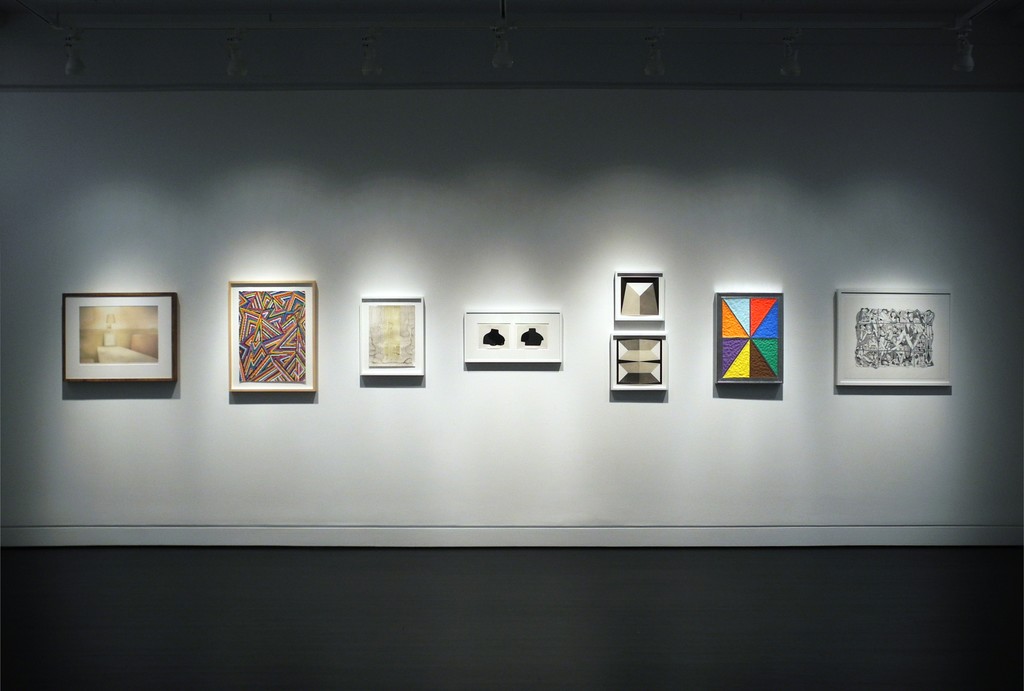 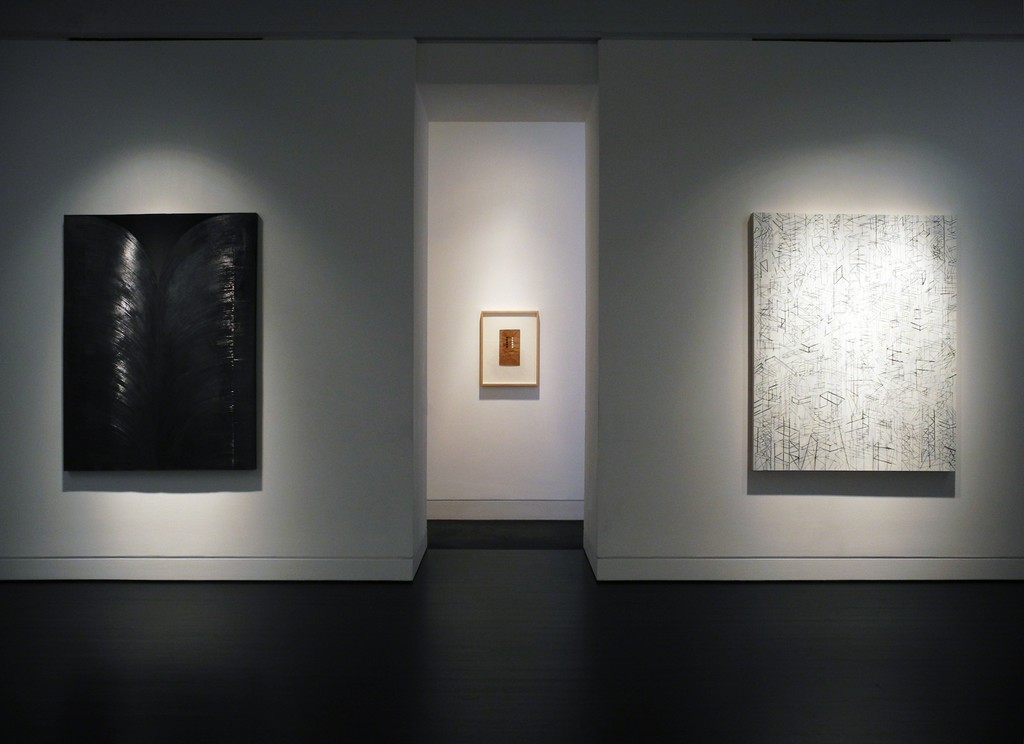 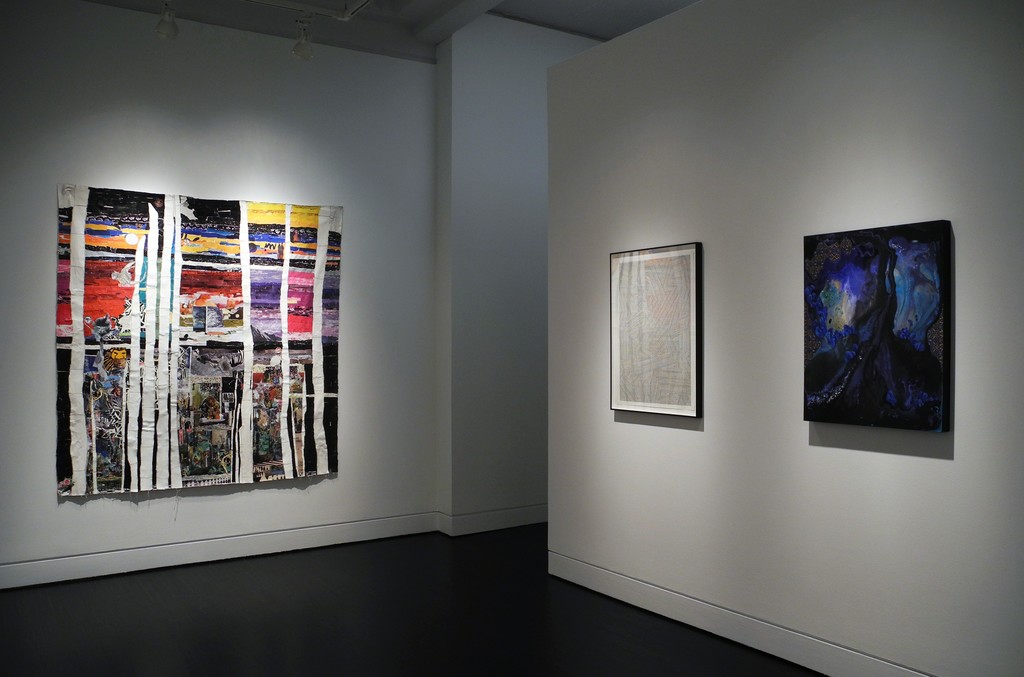 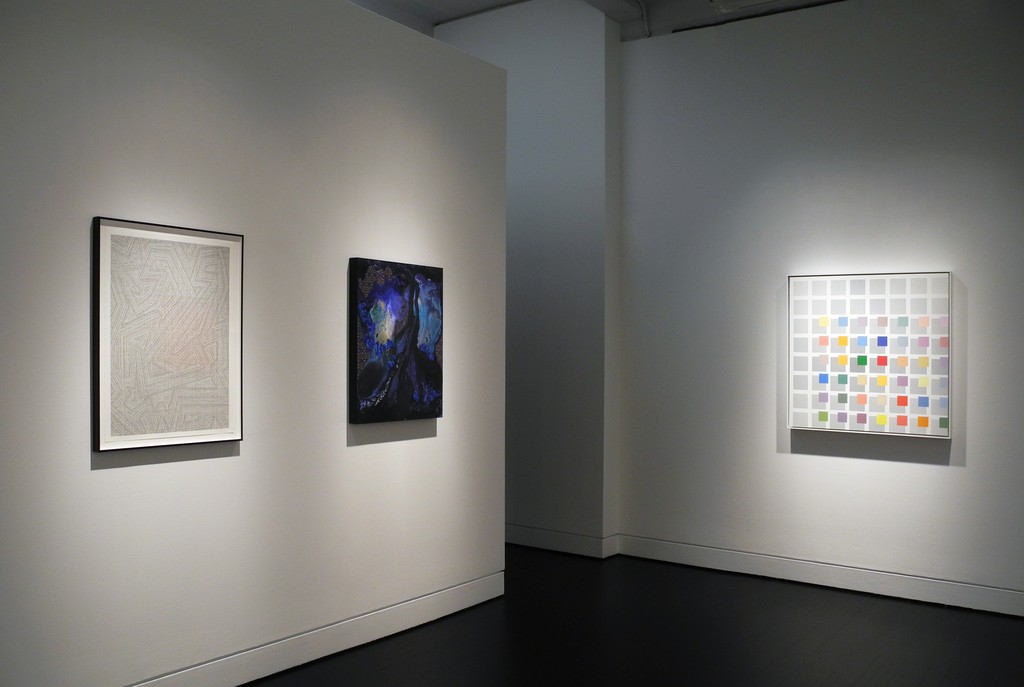 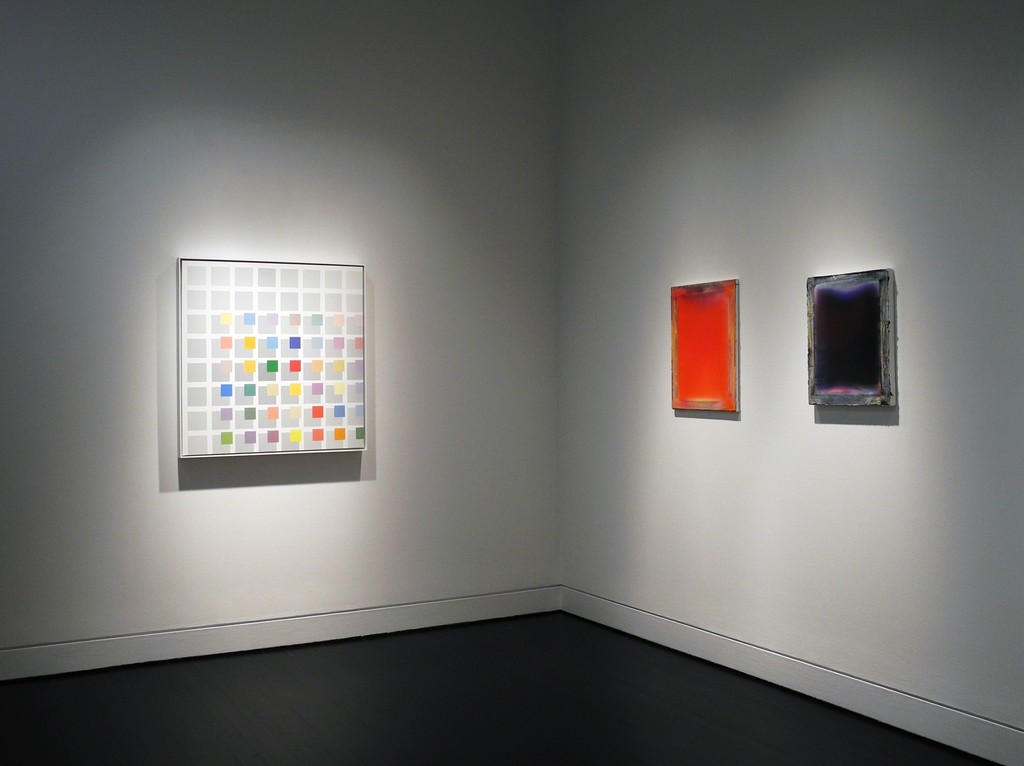 More or Less: Thoughts on a Comment Made by Walter Hopps

Spring of 1979; only a month after arriving in Washington, Walter Hopps, the revered and now mythical curator, pulled a chair around my desk and sat down beside me. I barely knew Hopps, but I did know enough to see the opportunity in the moment.

So I asked the star curator what he thought was the most important movement in American art. Hopps drew hard on his cigarette, not so much for the need of nicotine, but to give his response the flare of an actor revealing the secret to the plot. His answer: Abstract Expressionism. American art would always tend toward representation, because American art and the American character were bound by a literalness. Therefore Abstract Expressionism would be seen as the most unique and revealing of the American art movements. I cannot say if this was his true belief, or if Hopps was throwing out a response meant to push his inquisitor to think more openly. Nearly 40 years later, the number of artists creating abstract works is not waning.

The question arises – can anything new be added to the abstract canon? Minimalism, following in direct response to Abstract Expressionism, set upon removing the emotional by reducing modernism to its most essential elements, a subtractive process. This was followed in short order by Post–Minimalism. It attempted to restore an emotive experience by the obvious and often brut handling of the materials with which the art was made. More often materials not traditionally identified with art making.

As abstraction continued into the late 20th Century, there was a theatrical moving away from the thinking of Minimalism and Post-Minimalism. There was abundance of overt expressiveness in the exaggeration and sometimes parodying of previous abstract styles in the 1980’s, in particular. These artists rejected the minimalist ambitions of locating an essential or core meaning. They believed the world to be without a fixed meaning and art to be contingent, digressive, and additive. What in literature was coined as “maximalism.”

Observing the evolution of American abstraction, we also see its empathetic effect upon representation. It is clear that artists such as Kevin MacDonald among other “realists” created emotional meaning in their work through the careful paring away of visual information, a minimalist approach to representation. The same can be said of the additive or maximalist effect upon representation in the work of Anna U. Davis, and Amber Robles-Gordon among others. Here, every bit of the work is indulged with information.

In the current art scene we see a splendid panoply of strategies based on minimal to maximal processes. Each creates viable paths to successful art. Art viewers and collectors continue to find originality and nourishment. In the future, the distinctions drawn between the various “disciplines” of abstraction might be deemed inconsequential, just splitting hairs within the greater thrust of abstract art, particularly in light of what it means within the America epoch.

Walter Hopps may well have been wrong in identifying Abstract Expressionism as the most important American movement when it is only a chapter in a still unfolding story. Walter was right in pushing me to think wider and more openly about abstraction, forcing me to sense in abstraction a means for concentrating one’s vision as well as the capacity to accommodate a multitude of ideas and influences. Maybe American art is not bound by a literalness, maybe it is bound to the search for an ever more gracious and open field of play.