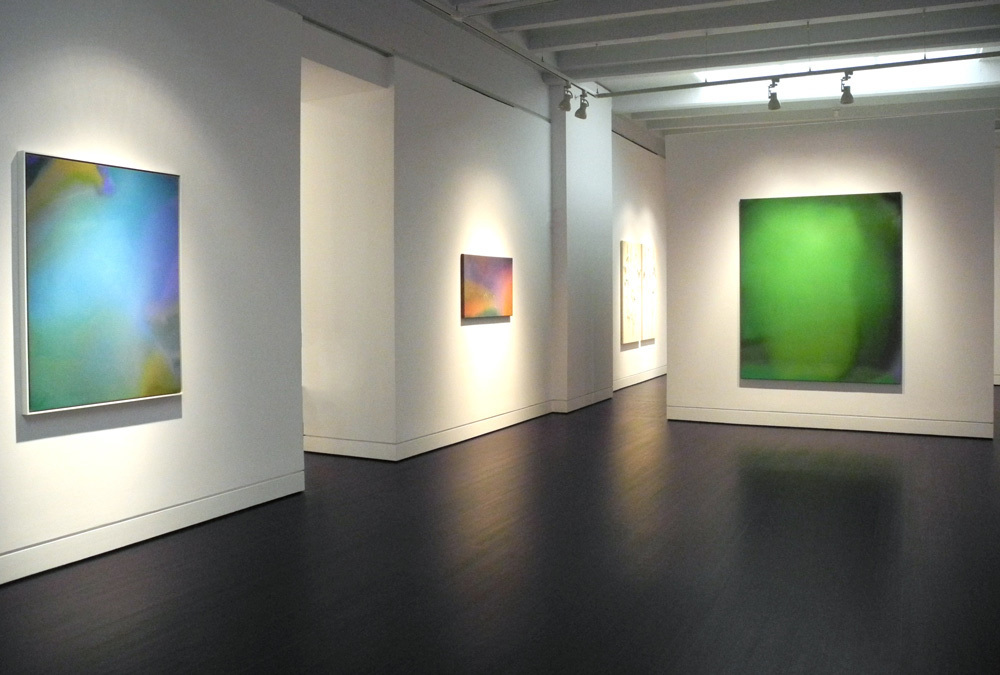 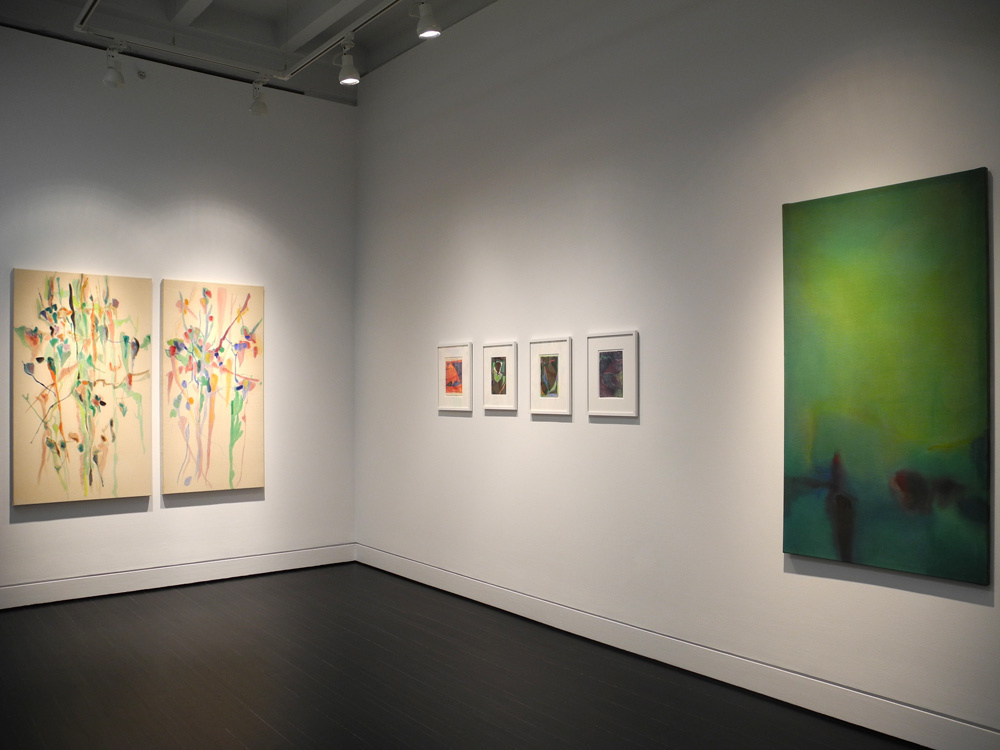 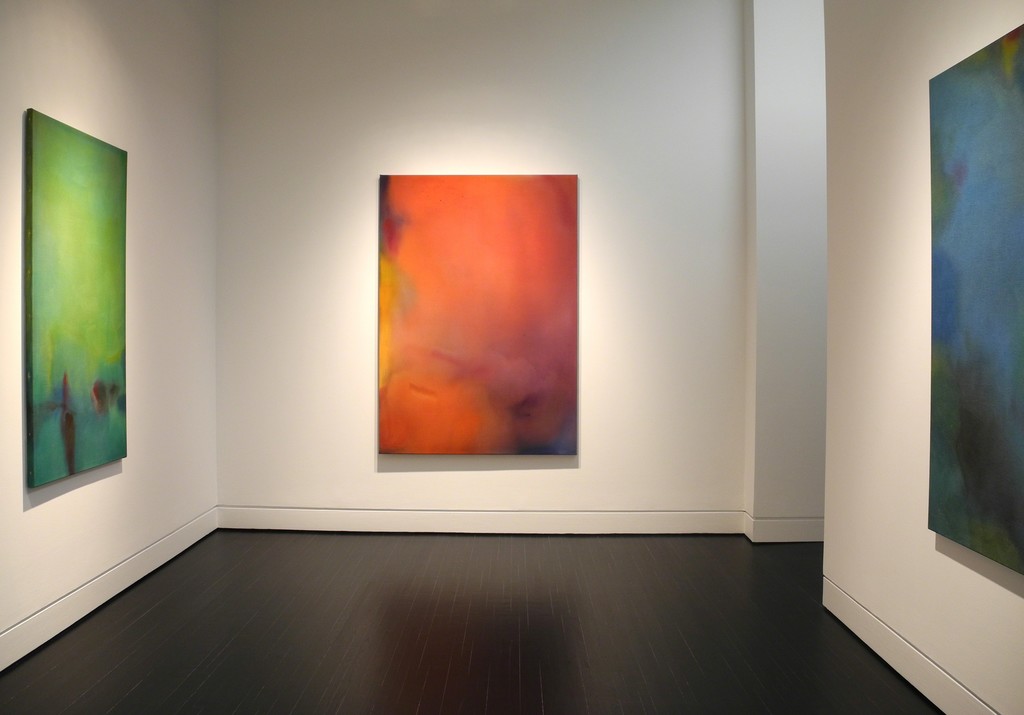 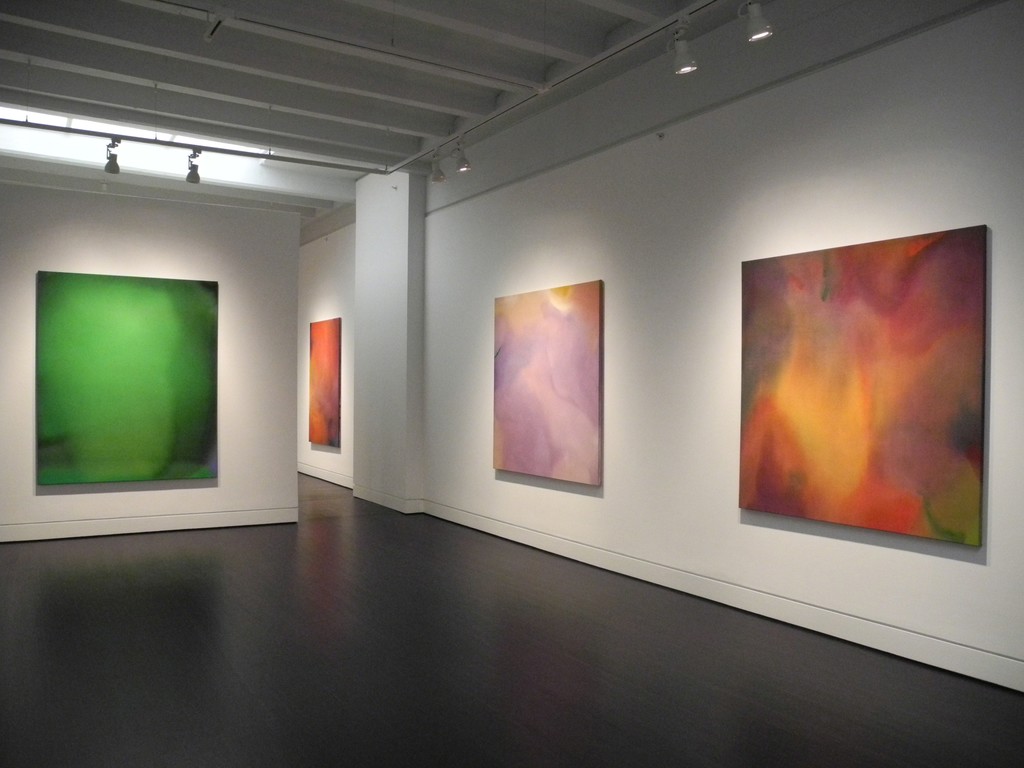 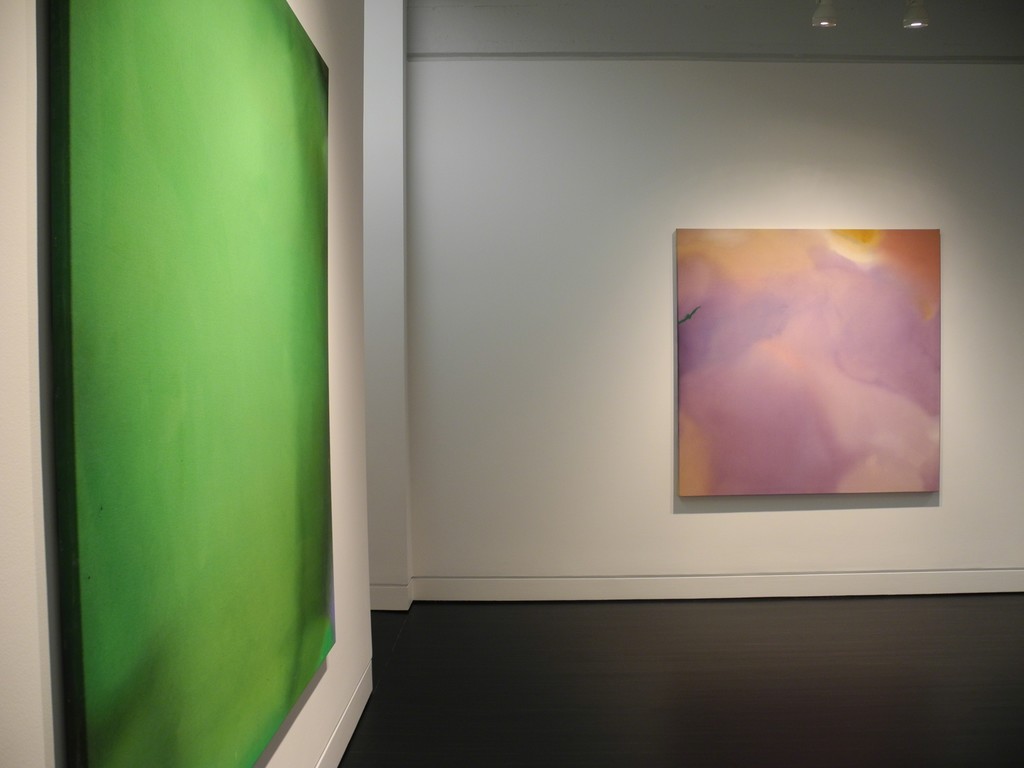 Paint rushed across Willem de Looper’s taut canvases like mercury, seeking every edge with daring and defiance, jumping with the slightest adjustment of his wrist. This process of staining layers of thinned acrylic paint into unprimed canvas achieved an aura of complete immersion in color – a feeling of weightlessness. He allowed the paint to flow with a vigorous truth to the material. This system stands in stark contrast to the methods of de Looper’s Color School contemporaries, Morris Louis and Sam Gilliam. These artists chose to work on slack, unstretched canvases that shepherded their mediums quite differently.

Willem de Looper graduated from American University in 1957 with a degree in fine art, then served two years in the army stationed in Germany. De Looper’s post-military career brought him to the Phillips Collection in Washington, DC, where he began work as a security guard in 1959. He eventually rose to the position of curator in the late 1970s. His integrity often kept him from seeking representation with galleries that had longstanding relationships with the Phillips. This exhibition offers collectors and institutions alike an unparalleled opportunity to view an elegant group of paintings from the period 1964-1970.

Willem de Looper (1932-2009) was born in The Hague, Netherlands and came to Washington DC in 1950. The artist landed his first solo exhibition at Jefferson Place Gallery in 1966. De Looper has been exhibited and collected by many established museums such as the National Gallery of Art, the Phillips Collection, and the Hirshhorn Museum and Sculpture Garden, among others.