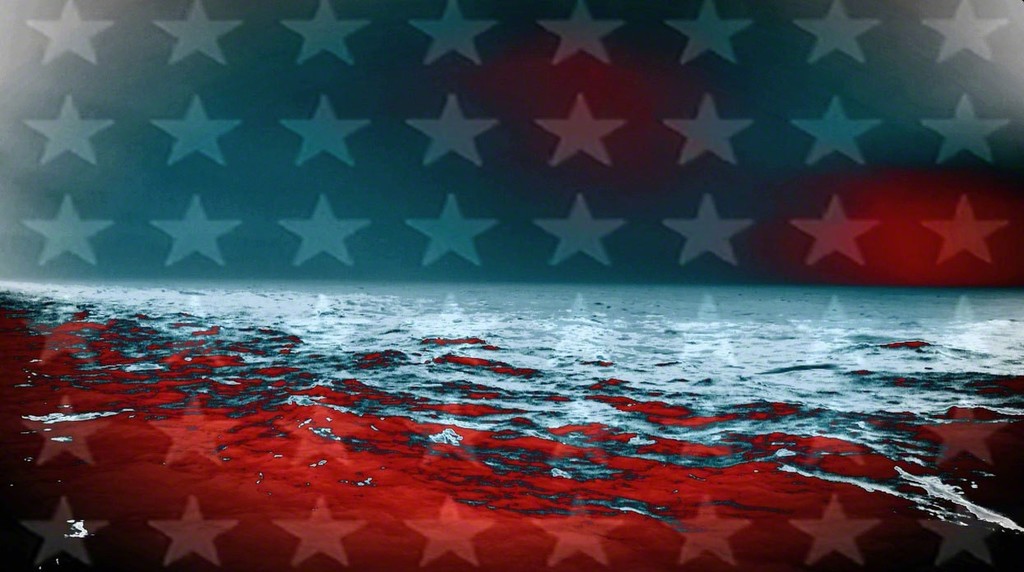 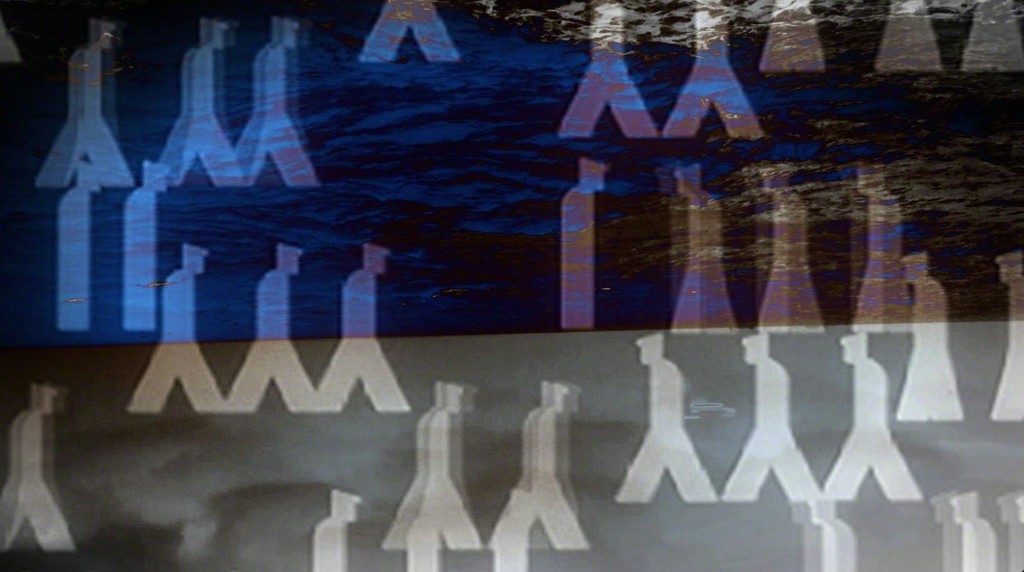 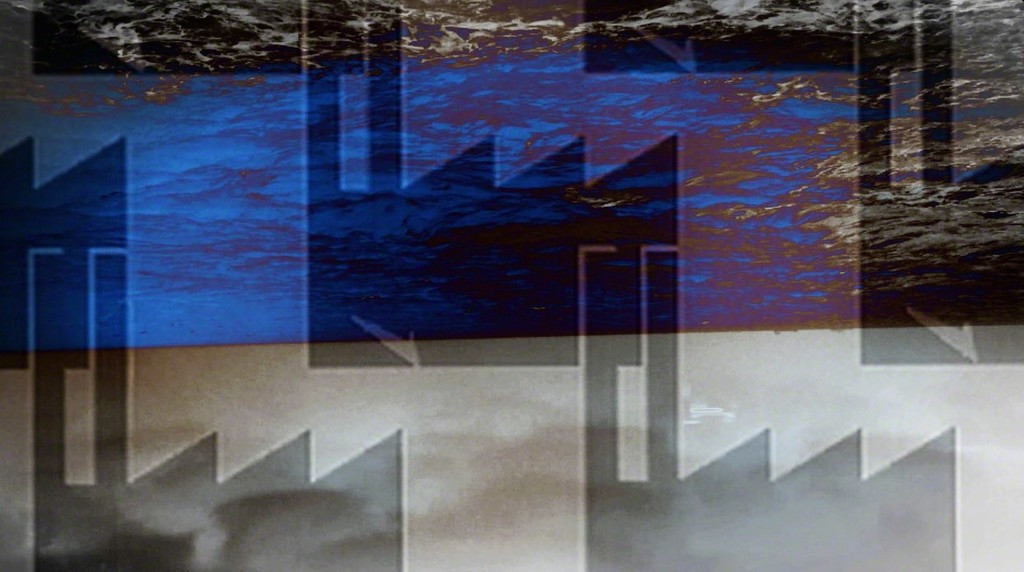 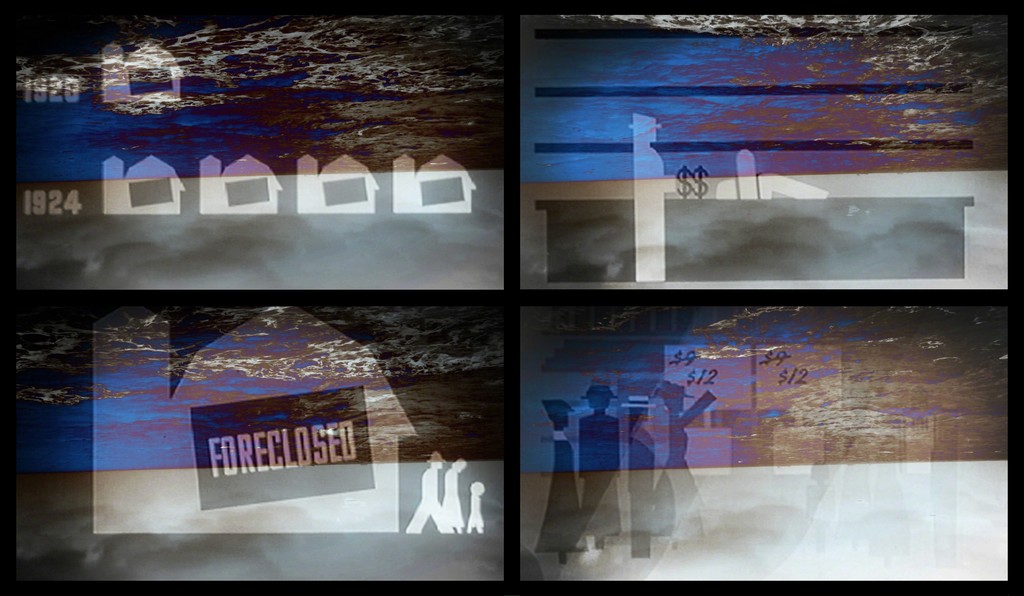 ONOMONO by Orit Ben-Shitrit is a video projection in which found archival footage is composited with imagery shot by the artist. The original soundtrack was created by using live-feed into a Kaleidoloop – a digital recording device that can layer both live and pre-recorded sounds, while navigating and altering playback speed and direction. The video, whose title is a palindrome (reading the same forward and backward) is an endless loop reflecting an intense contemporary apocalyptic vision. It captures the ailments of our society by overlaying layers of films and graphic images that give restless expression to a disharmonious sense of existence informed by disassociation and disconnection from nature.
The work was inspired by the French anarchist political tract The Coming Insurrection (2007). Written by the anonymous Invisible Committee, it offers a striking diagnosis of modern capitalist civilization and a radical strategic proposal for revolutionary struggle against capitalism.