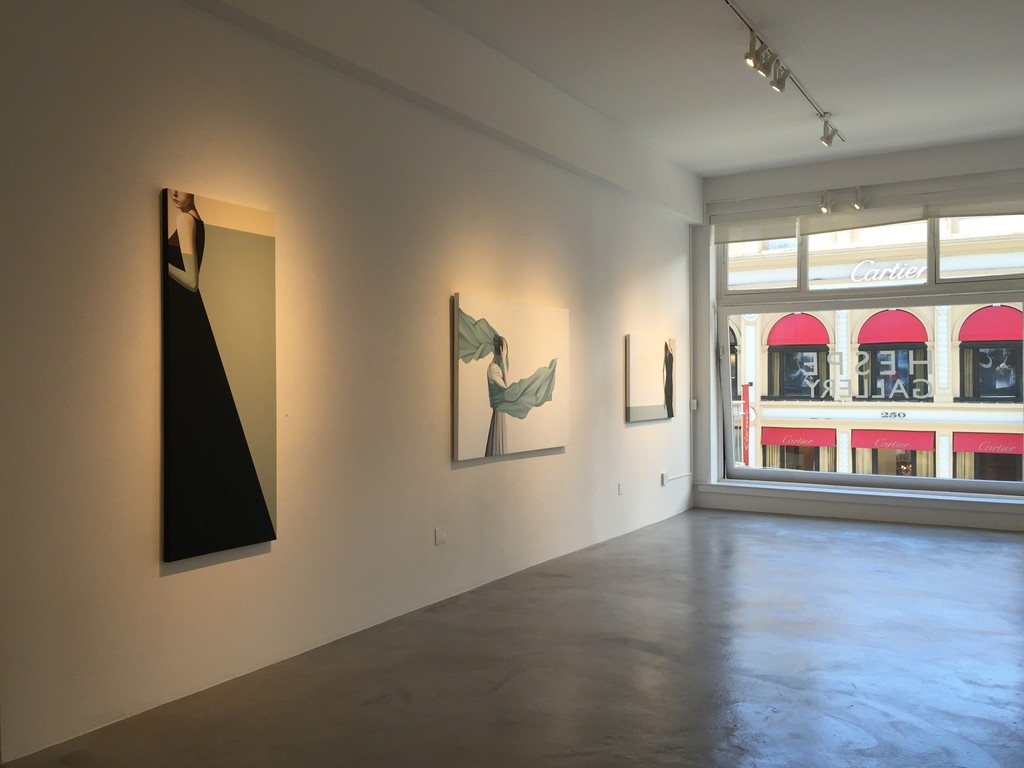 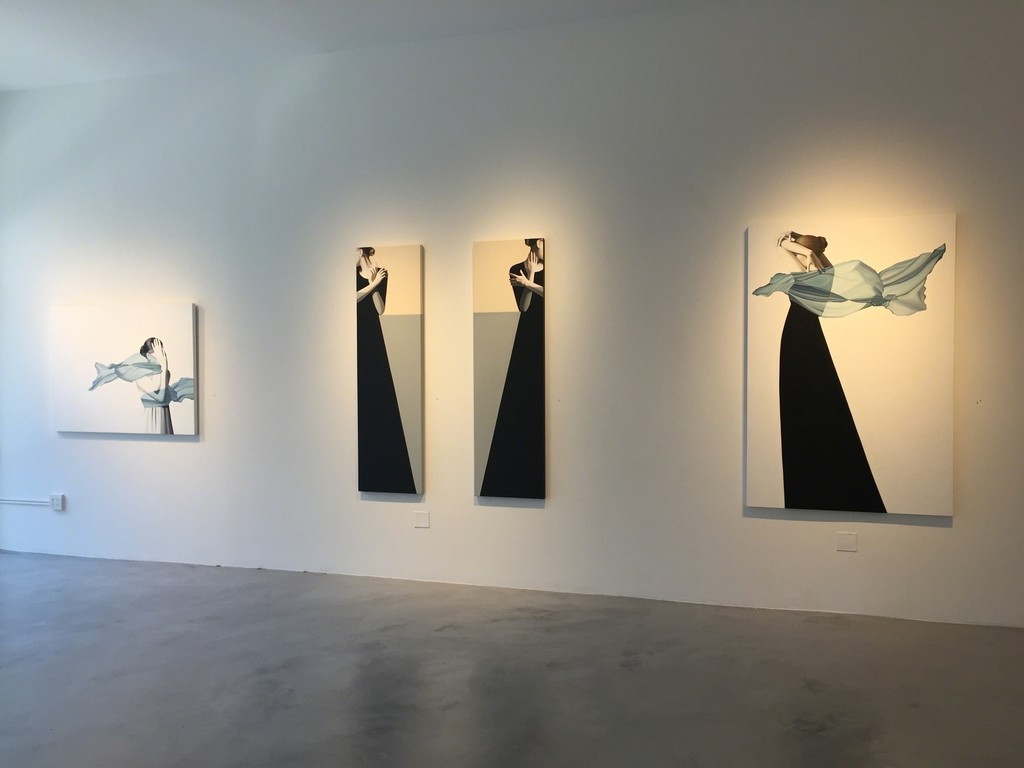 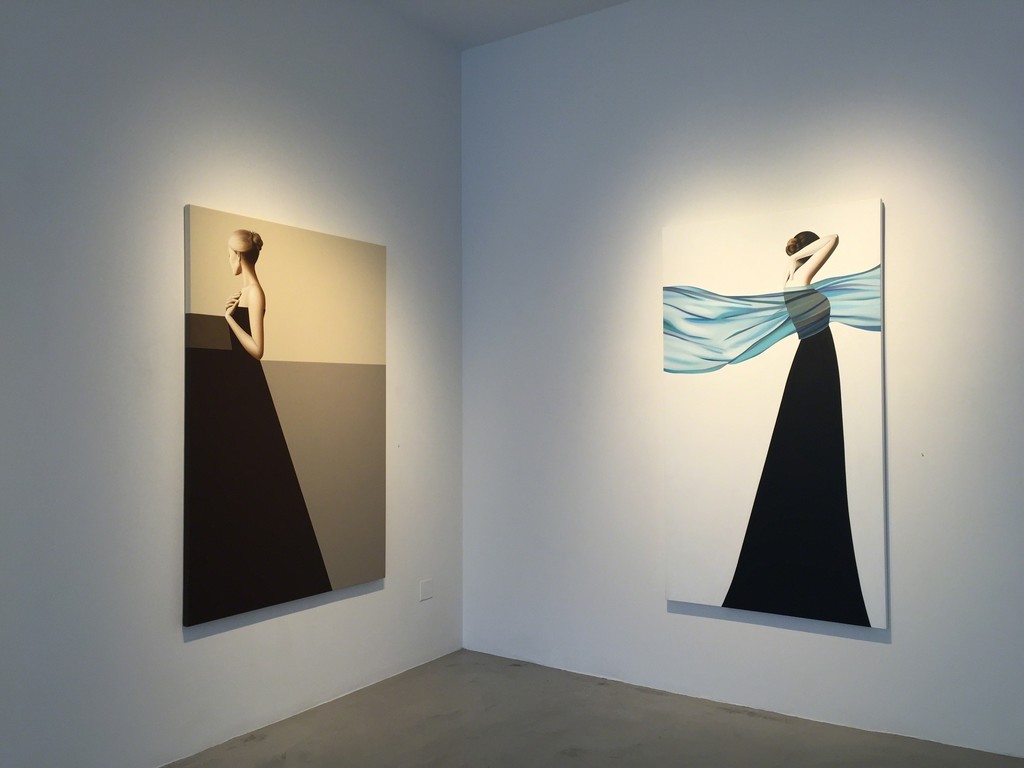 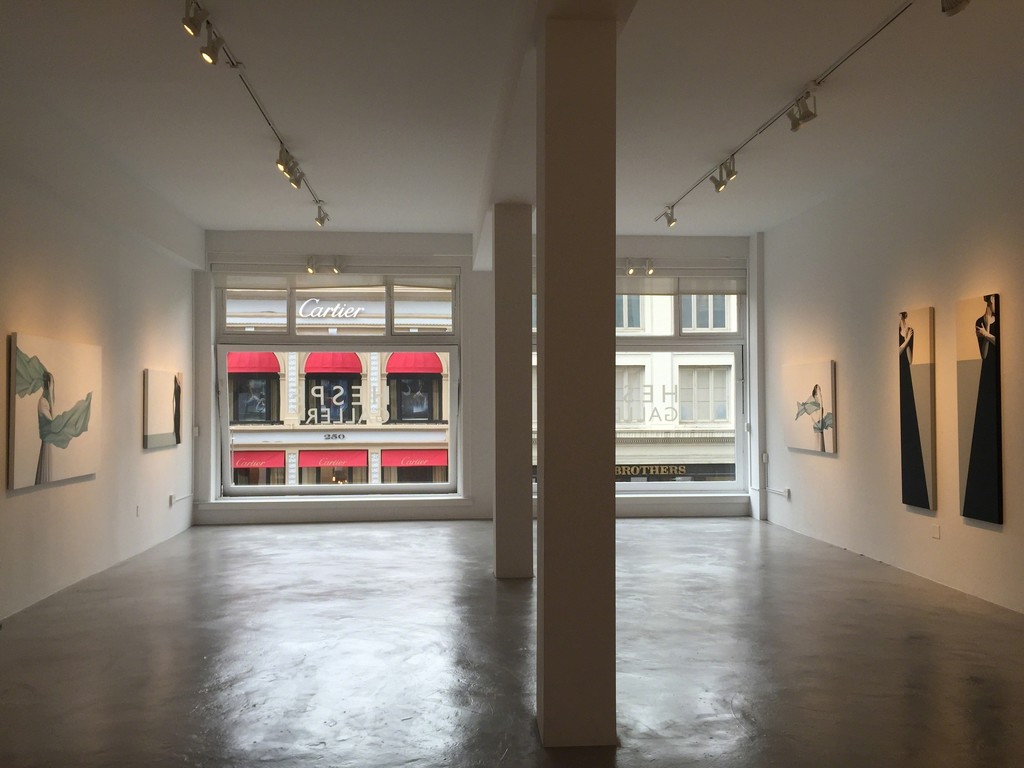 In this series, Cone explores emergence as both subject and theme. In the artist's own words "each painting reveals a liminal moment for the figure: bound yet on the cusp of release; passing from obscurity to clarity; the exact moment when everything shifts." Cone seeks to convey "elusive and undefined emotional states" using moody colors in high contrast. Her figures are integrated into the planes of color, yet break free from their one-dimensional existence, playing on the tension between what is real and what is not.

Cone received her BFA degree in Painting from the University of Texas in 1998. She has since exhibited twenty solo shows and has participated in over a dozen group shows in the U.S. and in Europe. Cone's work was recently featured on PBS, and her work numerous art publications along with being featured on the front cover of American Art Collector Magazine and Southwest Art Magazine. The artist currently resides in Santa Fe, New Mexico.