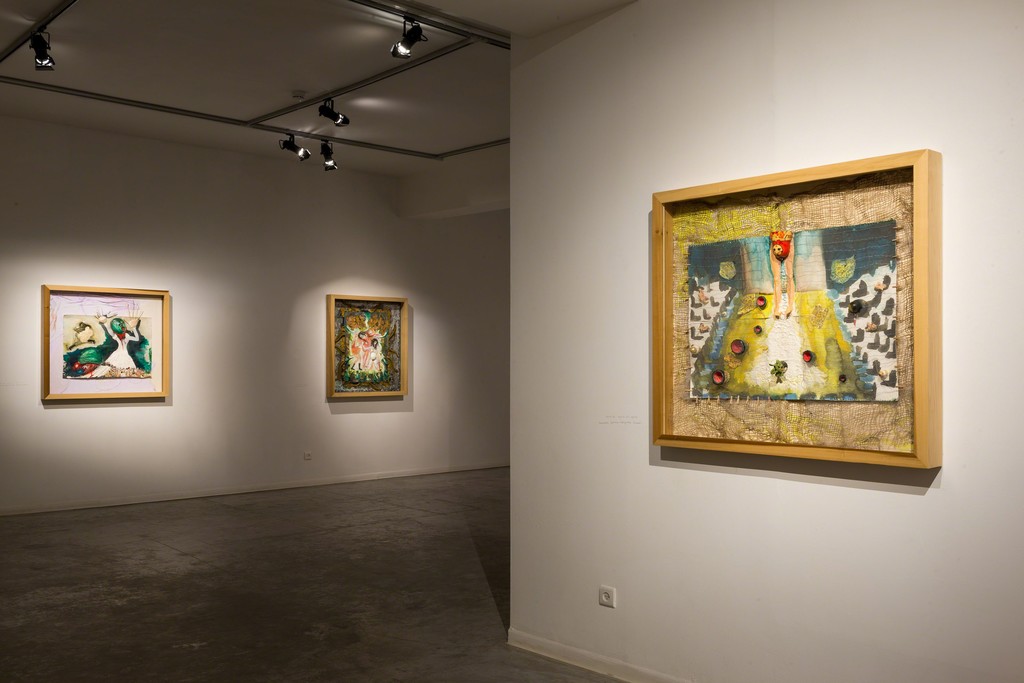 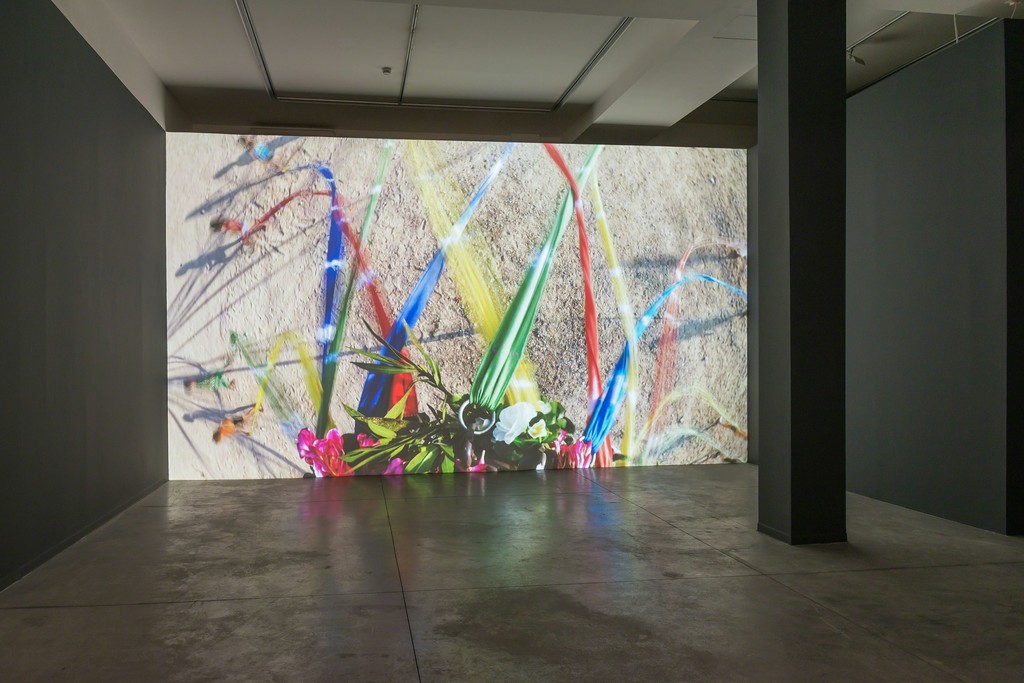 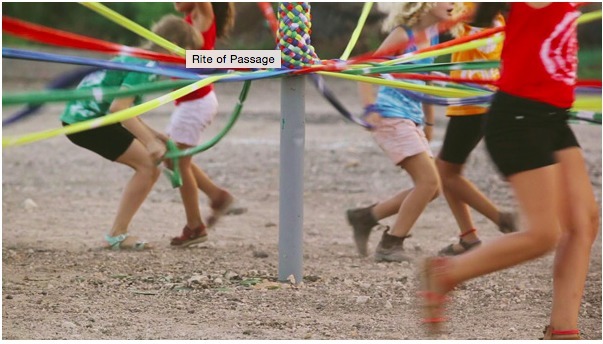 Hezi Cohen Gallery is pleased to announce a solo exhibition of new works and video by leading Israeli artist Sigalit Landau. This exhibition is the artist’s first presentation with Hezi Cohen gallery and it features new figurative reliefs which are part of her Unstaged / A Play not Played series and a new video work titled Rite of Passage.

In her new video work on the ground floor of the gallery, which has been sustainably altered so as to accommodate the video screening, Landau stages a present day reenactment of a ceremonial Maypole dance celebrating the coming of spring. Displacing this tribal group ritual from its archaic arena to the present and local texture and time, Landau brings forth Arab and Israeli children to march in the steps of an unknown and unfamiliar rhythm.
Throughout the ritual the children’s movements nimble but hesitant, each one’s hand tied with a colored ribbon to the head of a pole that stands at the center of a circle. With every round the children complete, another piece of fabric is interlaced and wrapped around the totem-pole at whose top, above the traditional decorative wreath, Landau has installed a camera.
The intuitive yet determined steps of the dancing children reflect, perhaps more than ever, Landau’s continuous engagement with movement and time, with the relationship between individuals and the collectives, with mentoring and memory. The work brings forth the powers inherent in the circular form and motion, which reappear in several of Landau’s video and sculpture works.

In the galley’s upper floor Landau presents Unstaged / A Play Not Played, a series of seven dramatic figurative wall reliefs created over the past two years. Incorporating a range of materials, from sand, clay and fabric to paper cutouts, organic materials and found objects, the dramatic cycle depicts scenes from the lives of two women from very different periods in history, but oddly parallel: the tragic figure of Jephthah’s daughter (unnamed in the biblical story) and legendary Habima actress Hanna Rovina, who played the former in her first theatrical role as a young amateur – to her father’s dismay. As she explores different chapters from their respective lives, the artist projects her own story and iconography unto the separate scenes, presented here as a succession of mini-installations.