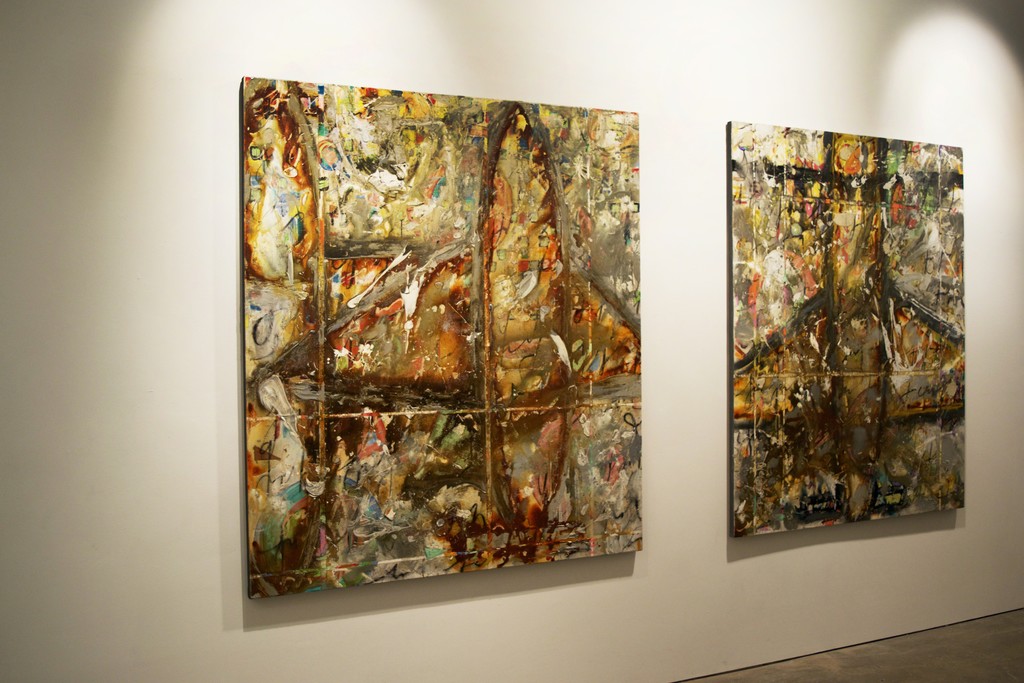 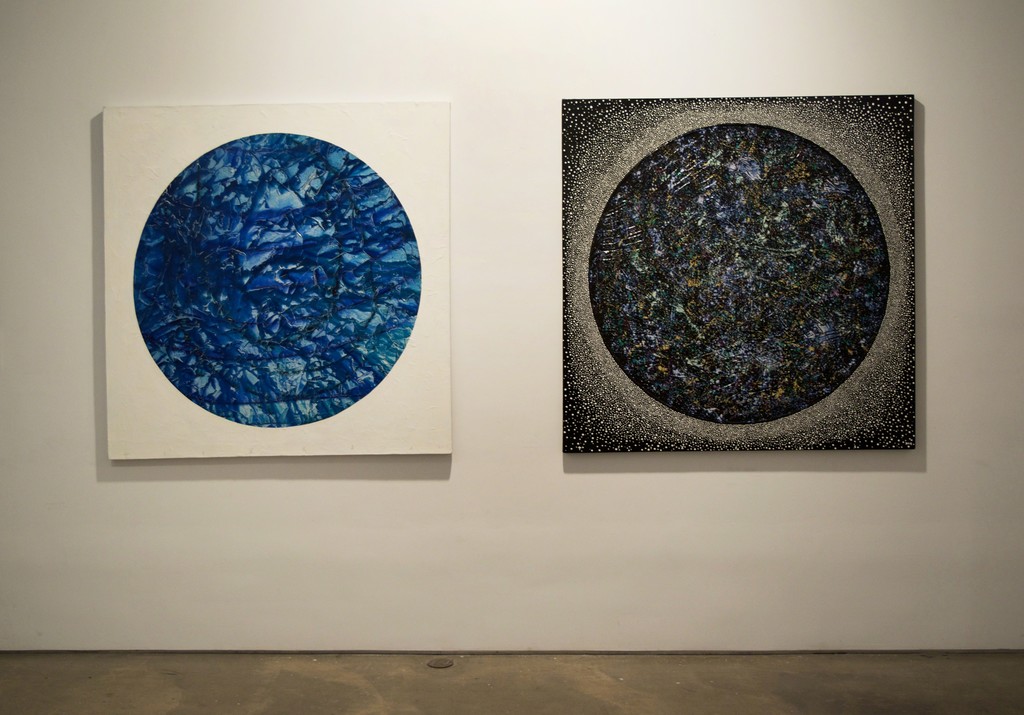 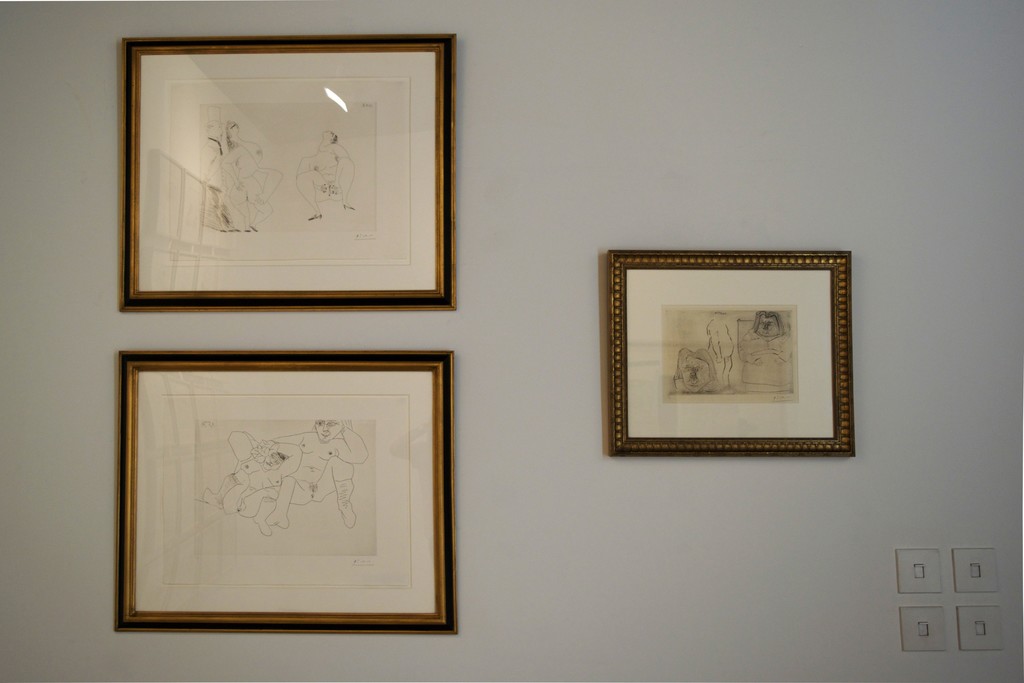 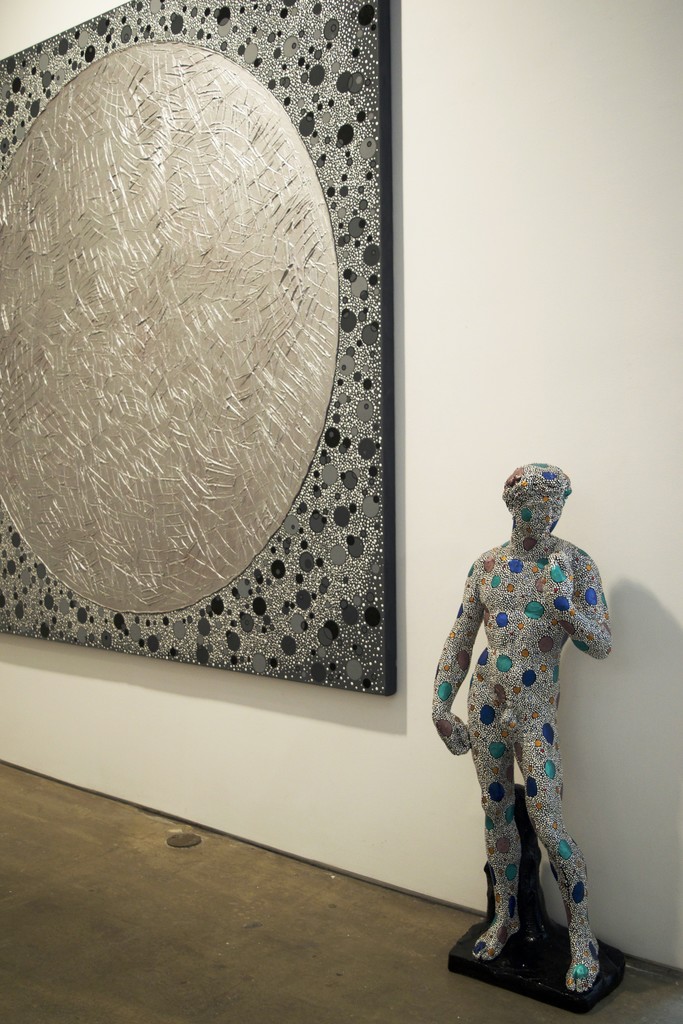 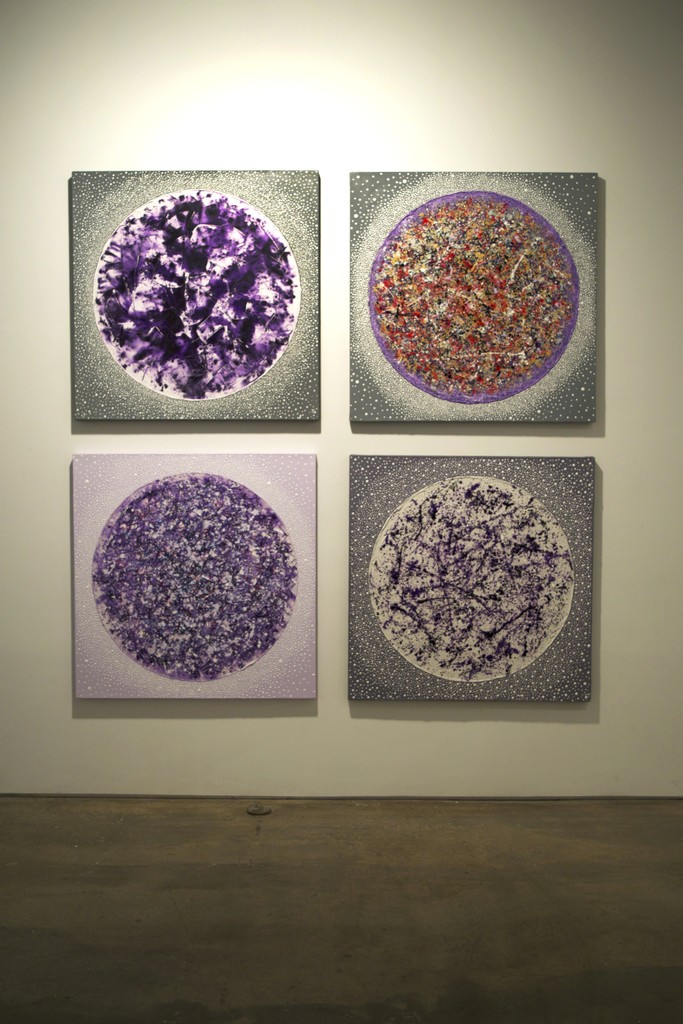 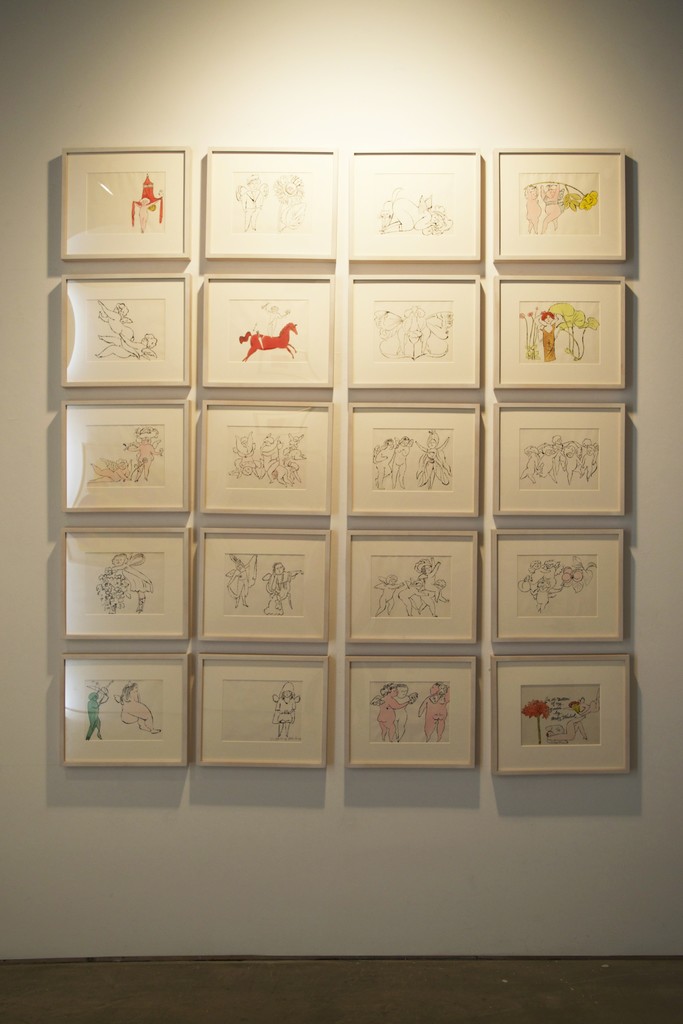 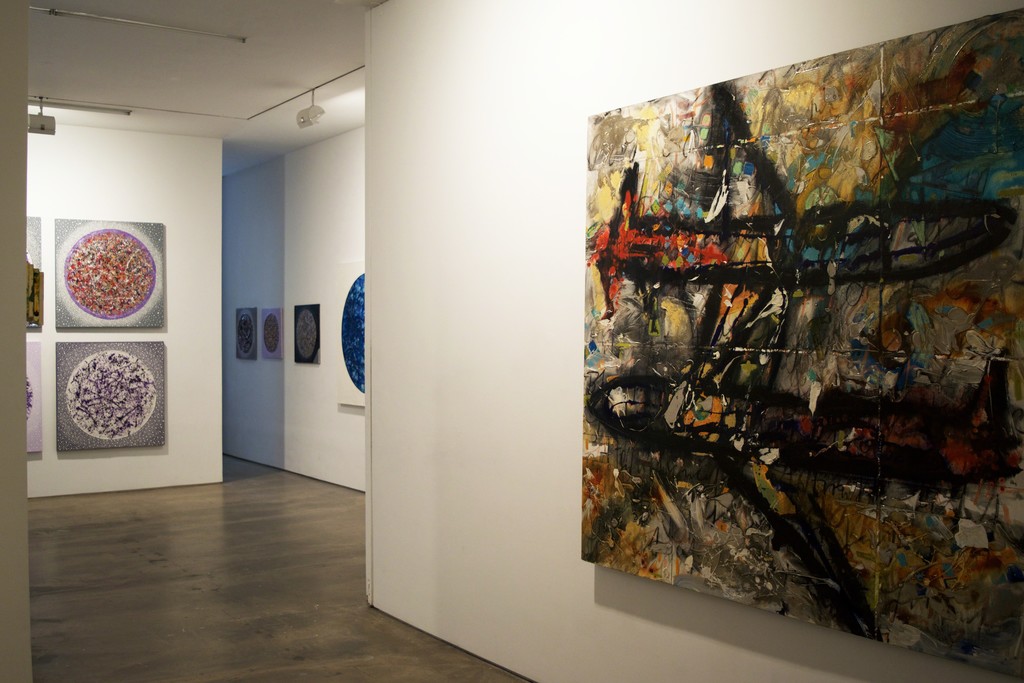 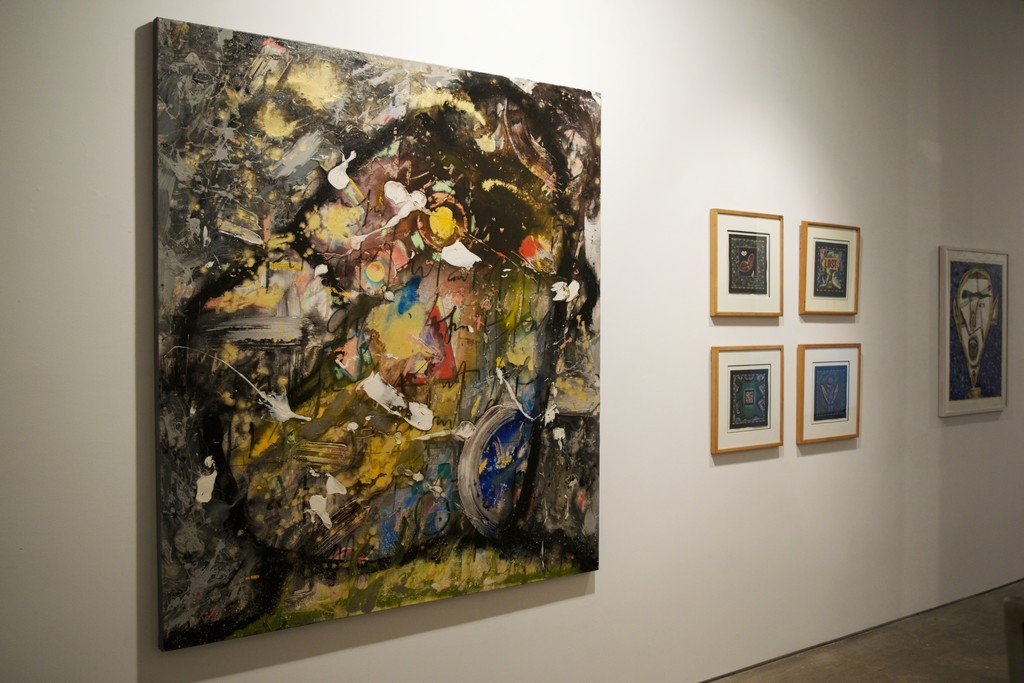 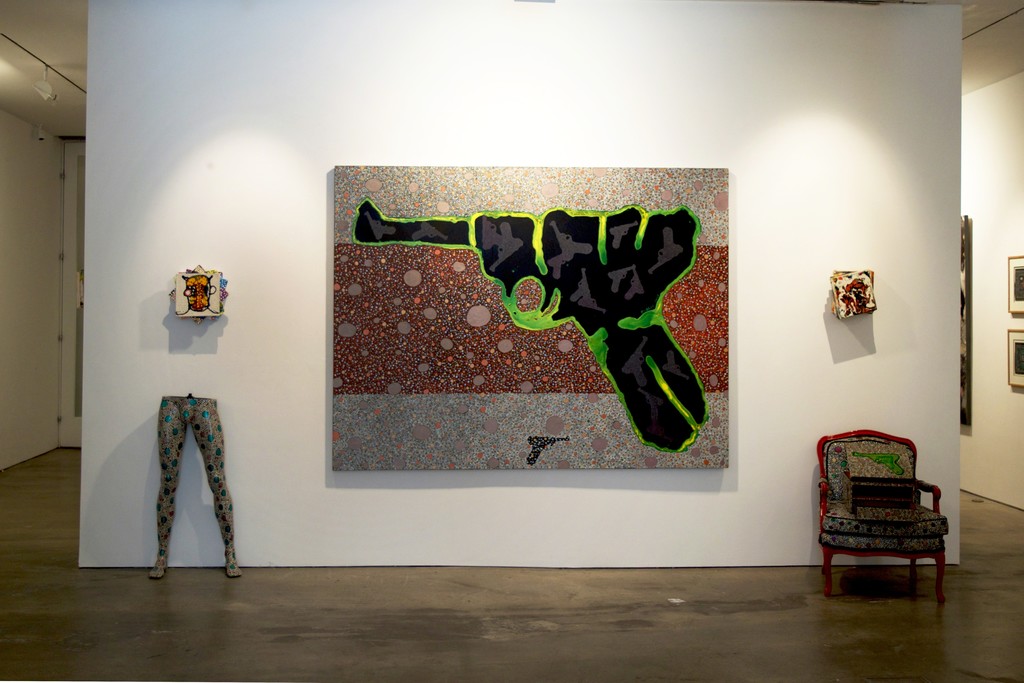 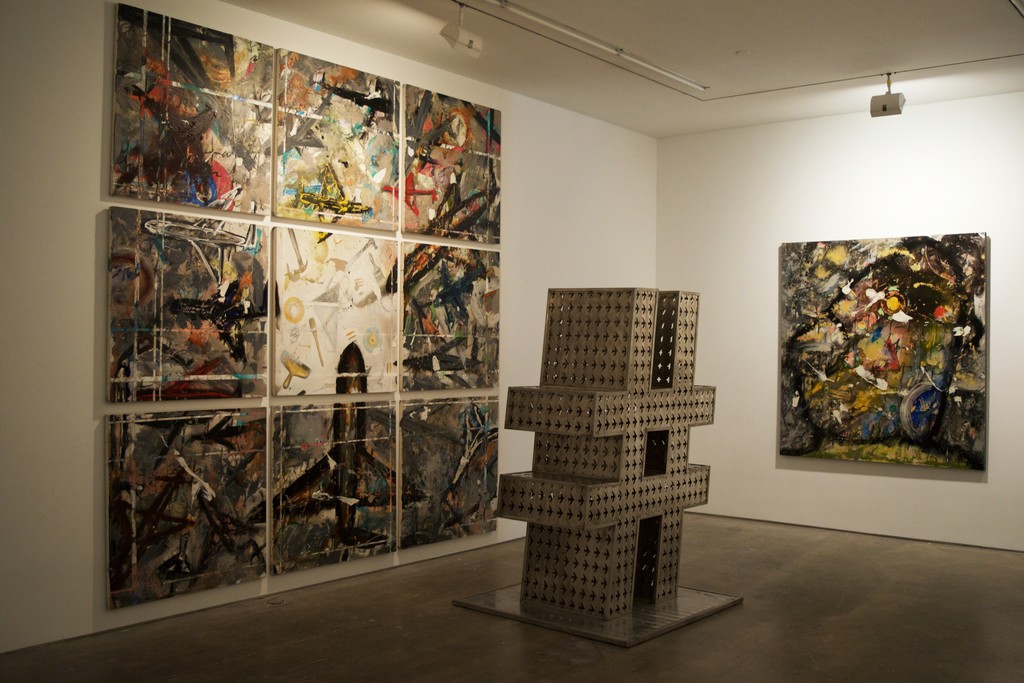 HG Contemporary Gallery Announces
A Survey Exhibition of
The Artworks of
Philip Tsiaras
Along with works by
Pablo Picasso, Andy Warhol and Robert Rauschenberg

HG Contemporary and Philippe Hoerle-Guggenheim are pleased to present a benefit exhibition featuring the artworks of Philip Tsiaras from June 8 – June 23rd, 2017. The Tsiaras exhibition will include a historic selection of his paintings, glass, ceramic and bronze sculptures from the 1980’s to present-day. Alongside Tsiaras’ work will be etchings from Pablo Picasso, and unique works on paper and museum board from Robert Rauschenberg and Andy Warhol. The complete Warhol book from 1956, entitled “In The Bottom of My Garden” will be on display.

HG Contemporary will donate a portion of the proceeds from the sale of each work to Models Against Addiction. The opening reception will take place on Thursday, June 8 from 6-9 pm.

"I’m excited to exhibit and collaborate with an award-winning, multi-exhibited artist like Philip, who has such a wide variety of intrinsic work,” said Hoerle-Guggenheim of Tsiaras. “He has been on the pulse of the New York art movement for decades and his show is especially notable because supporting meaningful causes is a core part of HG Contemporary’s mission.”

Tsiaras’ exhibition is a survey of his paintings and sculptures that have previously been shown in museums in Germany, Italy and Greece, Numerous books and catalogs have been published on these works rarely seen in the United States and will be available at HG gallery. A part of the exhibition will focus on Tsiaras’ more recent works using elements of Pointillism and his “Dot Theory” to make up impactful and spiritual Spheres and Orbs, in what Tsiaras calls his “Circle Of Life” paintings.

Tsiaras is an International Greek-American artist who lives and works in New York City. Since 1974, he had more than 75 solo exhibitions featuring his painting, photography, glass, ceramic, and bronzes. He has been a recipient of national awards and prizes, such as two National Endowment Grants for Arts, a NY State CAPS Grant, nomination for the Blickle Stiftung International Photography Prize, Germany, The Generali ,Gold Metal Award for “Civilita Venice, Italy, and a Thomas J. Watson Fellowship. Tsiaras’ works are widely collected in corporate, private and important museum collections, including the Metropolitan Museum of Art.

About HG Contemporary
In 2014 Philippe Hoerle-Guggenheim founded the HG Contemporary Gallery, which specializes in bold, process-oriented work by emerging and established artists.
HG Contemporary is committed to developing its international program as a modern and contemporary art gallery by presenting ambitious and diverse exhibitions that emphasize both aesthetics and concept. The HG Contemporary Gallery opened its inaugural show with an exhibition by acclaimed street artist RETNA, known for his unique calligraphic script that he created through composing different aspects of language into one all his own. Previous exhibitions held at the gallery have featured artists Stuart McAlpine Miller, Jason Dussault, Raphael Mazzucco, Olga Tobreluts and Massimo Agostinelli. www.hgcontemporary.com

ABOUT Models Against Addiction
Models Against Addiction (MAA) was founded by “Asia” Janina Dyrkacz, based on her own, and other models’ experiences and struggles with addiction in the modeling industry. Asia created the nonprofit foundation to heighten public awareness to these very critical problems of addiction in our Society. MAA attempts to raise awareness to the stigma of addictive behavior and provides a natural and holistic approach to combat the problem through the integration of meditation and yoga.