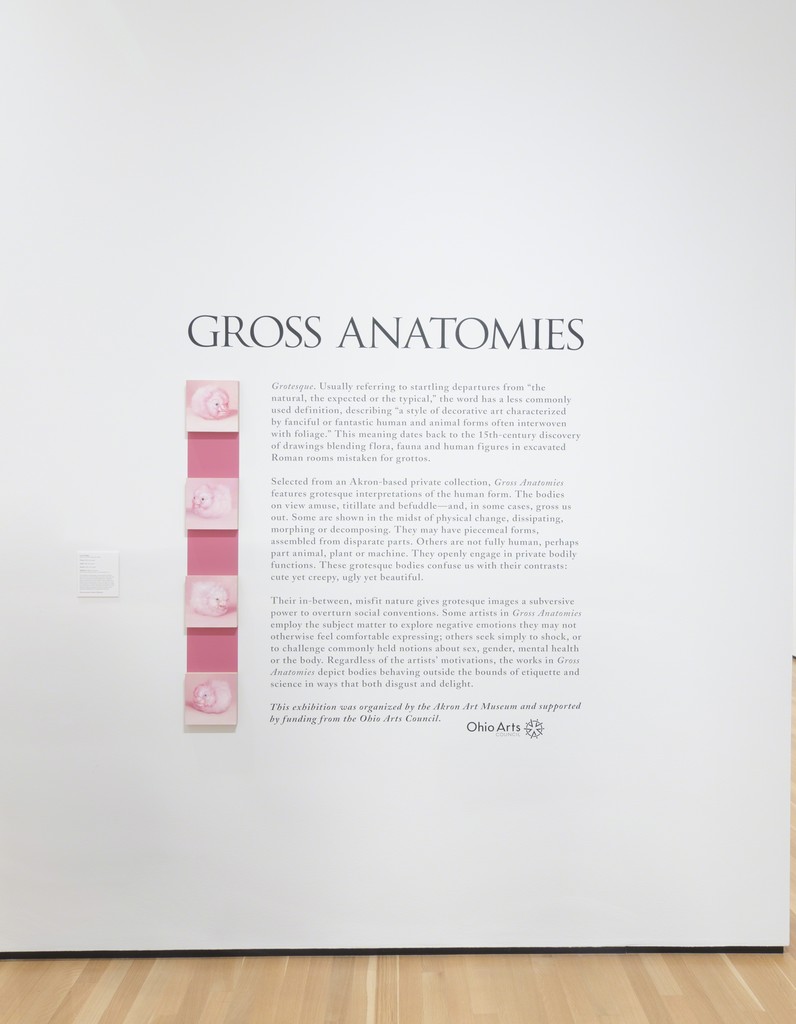 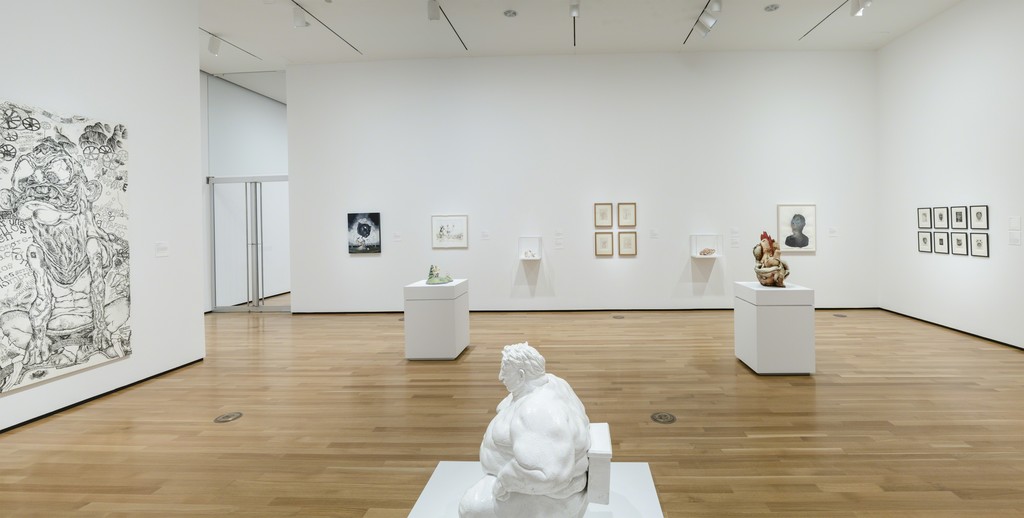 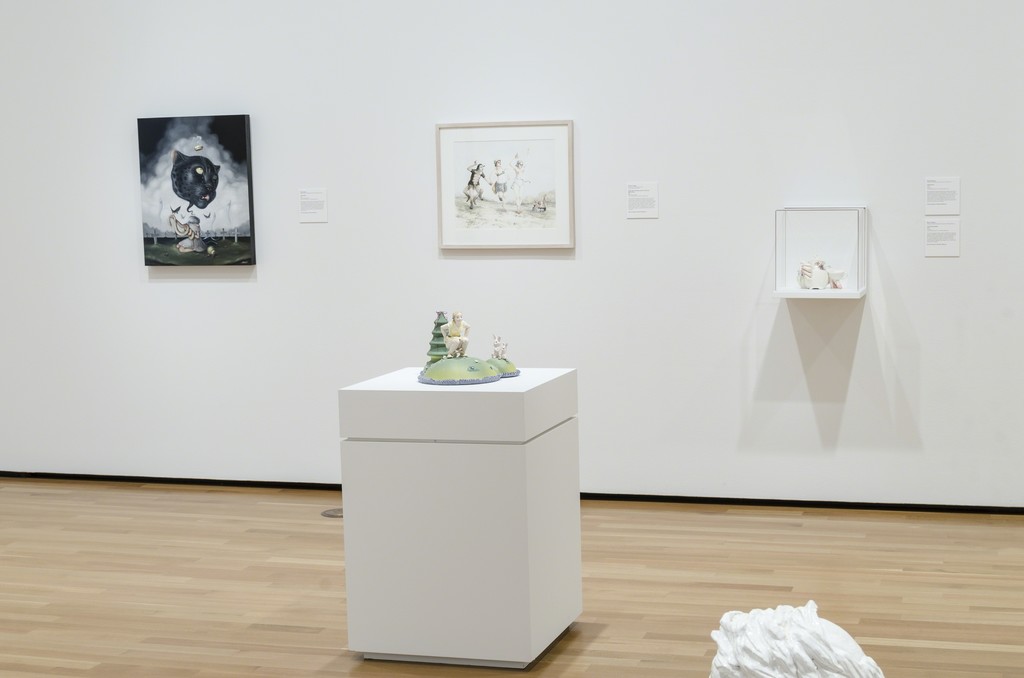 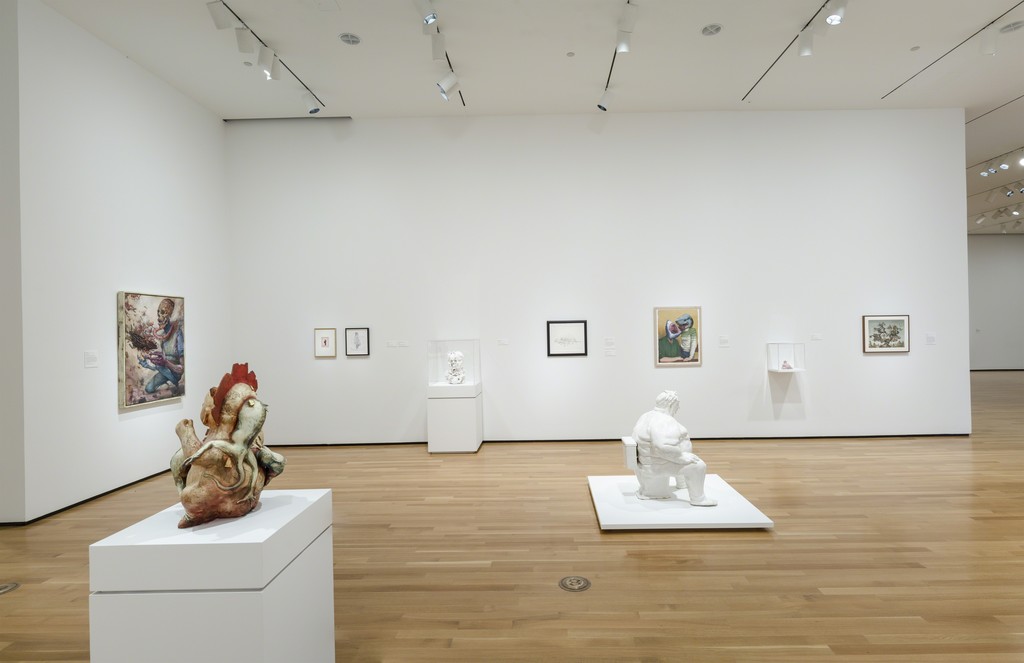 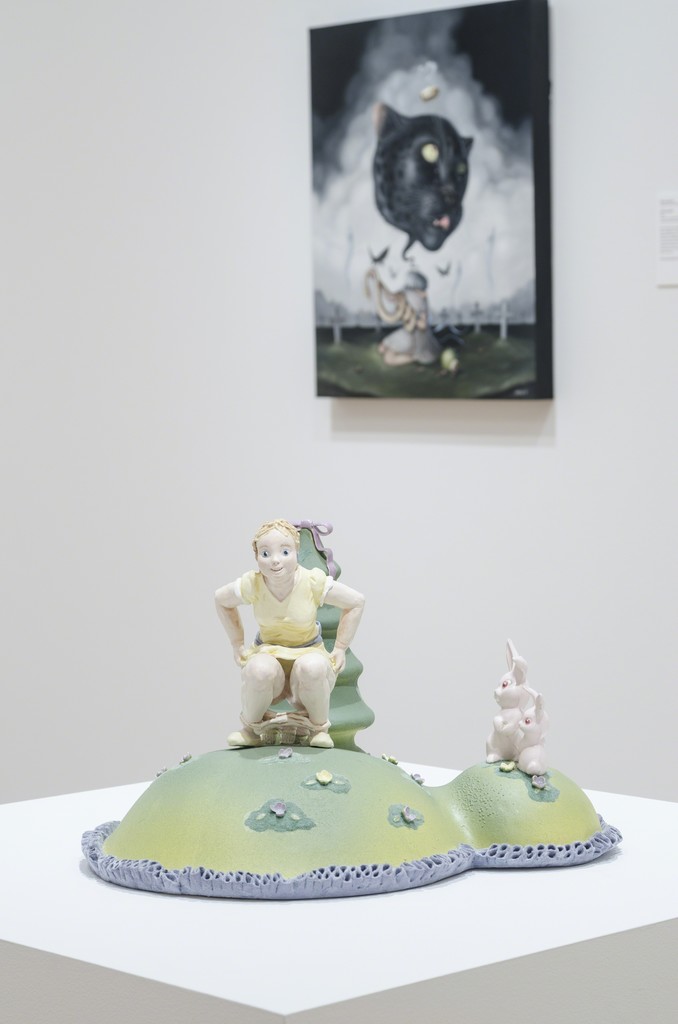 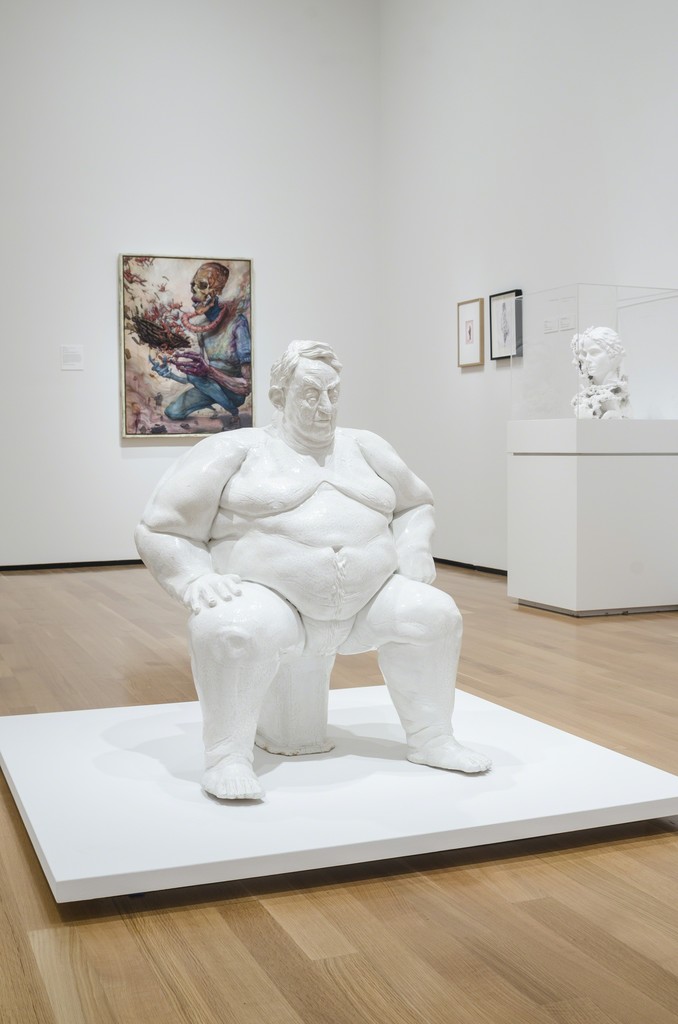 Akron, Ohio—The Akron Art Museum presents a menagerie of marvelous, fantastical, absurd and grotesque contemporary artworks with the exhibition Gross Anatomies, which opens Saturday, February 4 and remains on view through July 30, 2017. Gross Anatomies showcases prints, paintings, drawings and sculptures by artists whose work features grotesque representations of the human form. Drawn entirely from an Akron-based private collection, the artworks in the exhibition transgress social norms, amuse, titillate and befuddle, and in some cases, gross us out.

Associate Curator Theresa Bembnister said, “Due to their misfit nature, the images in this exhibition have a subversive power that questions, and sometimes even completely overturns, social conventions. These artists use grotesque themes to address issues of inequity by creating parallel worlds in which the status quo is dismantled and the downtrodden gain control. The works on display in Gross Anatomies depict bodies behaving outside accepted conventions of etiquette in ways that both disgust and delight.”

Artworks featured in the exhibition were created between 1961 and 2016. Some artists depict bodies that dissipate, morph or decompose, while others portray bodily functions essential to human existence, but which usually take place in private. Still others combine human and non-human forms. “Many images you see in the exhibition relate to a historical, Renaissance-era meaning of the word grotesque—fantastical combinations of incongruous imagery, such as human forms combined with animal, flora or mechanical structures,” Bembnister explained.

One artwork featured in Gross Anatomies, a ceramic sculpture entitled Embraced #1, by Ronit Baranga, imbues an otherwise traditional-looking tea service with a ceramic human mouth and fingers to startling effect. This unsettling teapot seems prepared to pour and consume its own contents.

While some works are deliberately designed for shock value, others question social conventions, express dark or negative emotions, or refer to allegorical narratives that feature symbolic imagery.

Gross Anatomies is organized by the Akron Art Museum and supported by funding from the Ohio Arts Council.