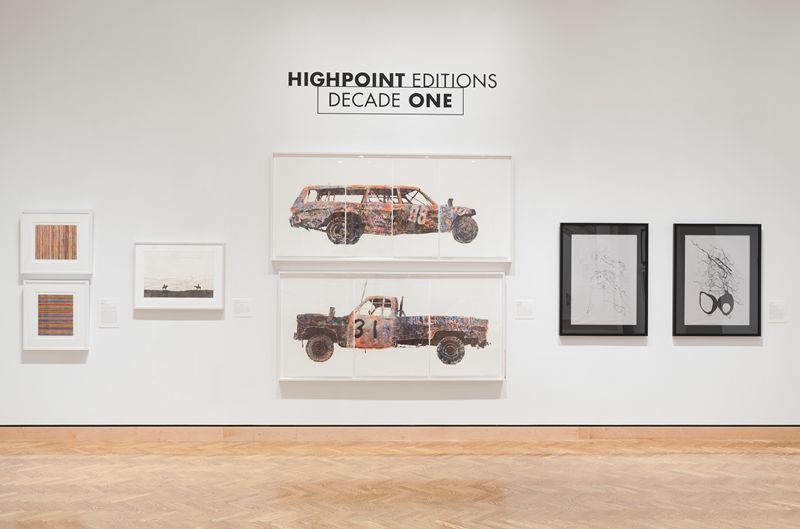 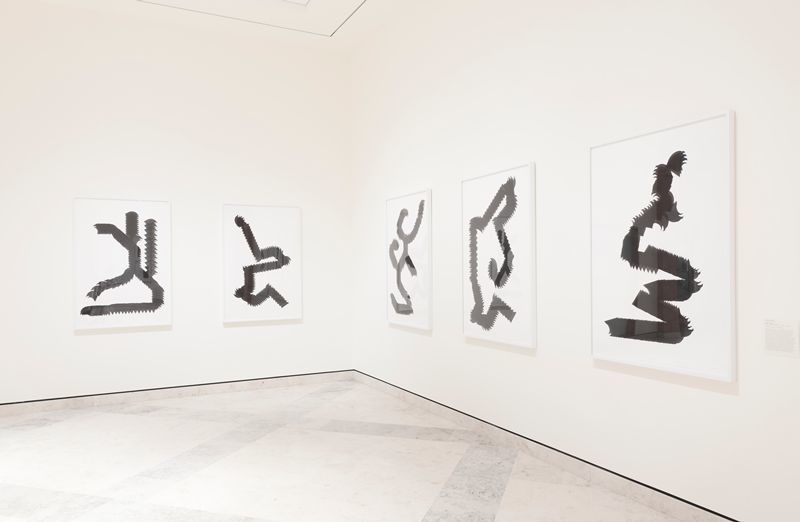 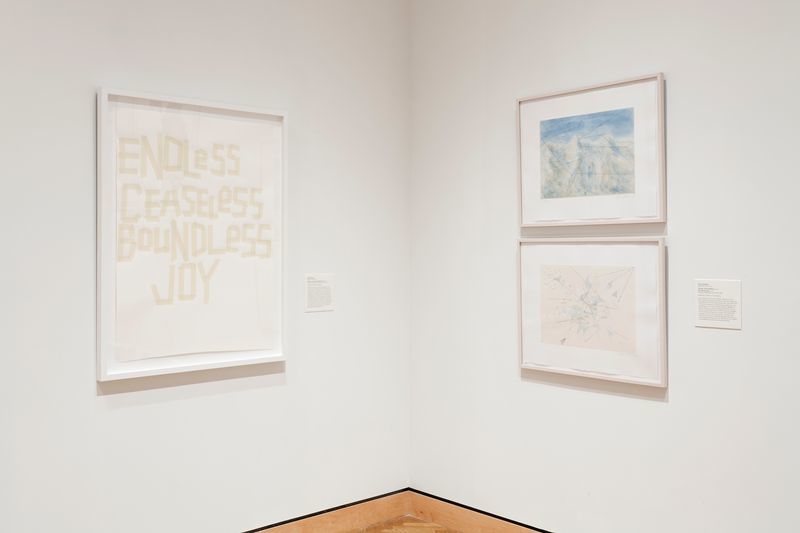 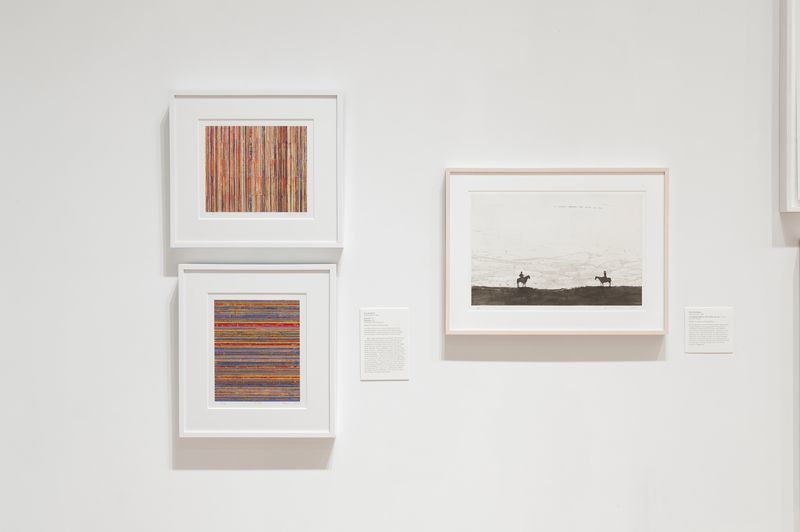 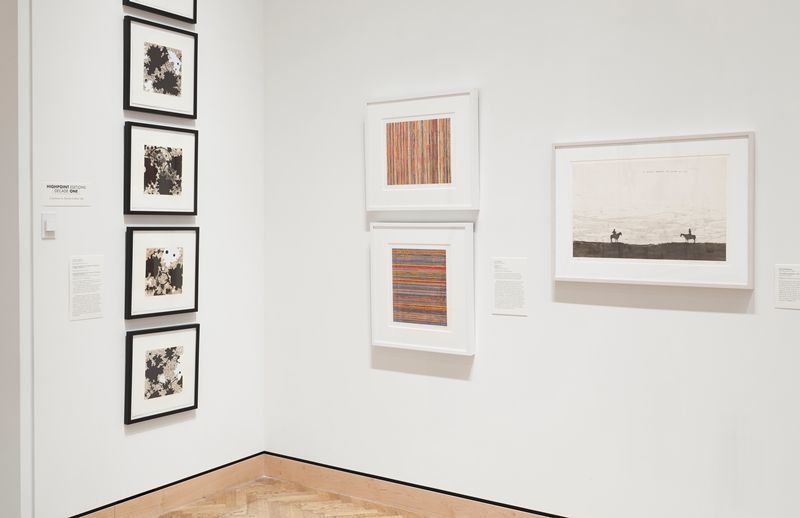 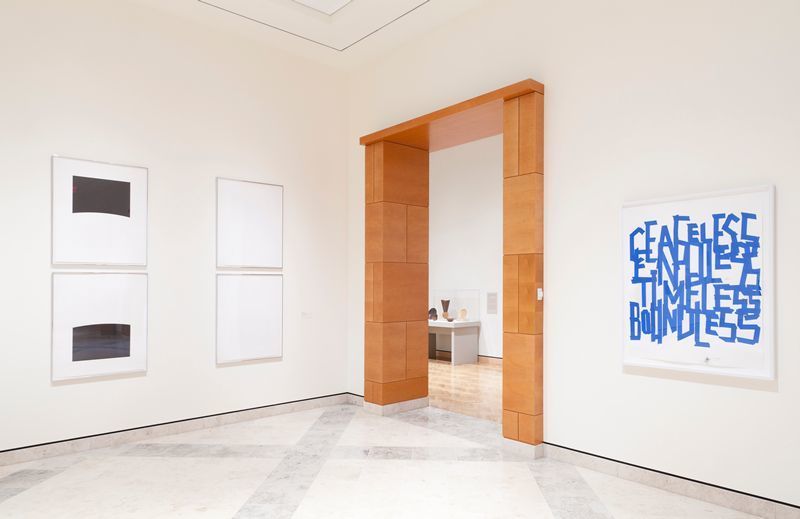 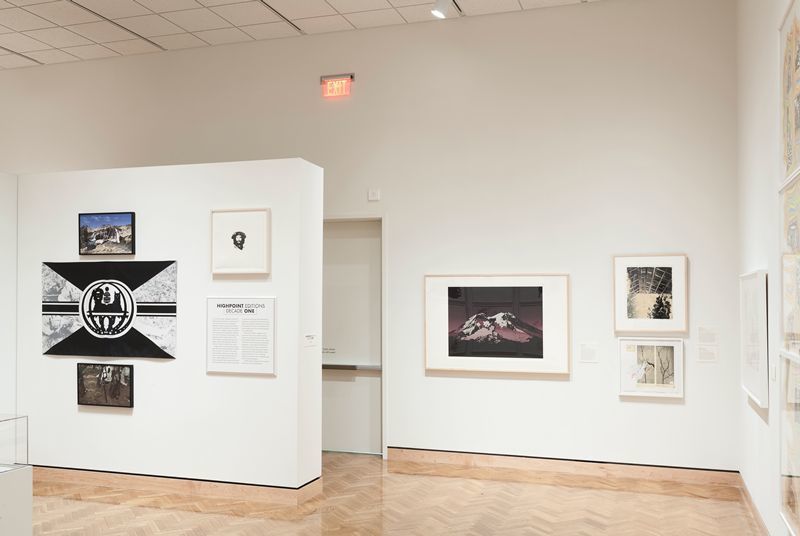 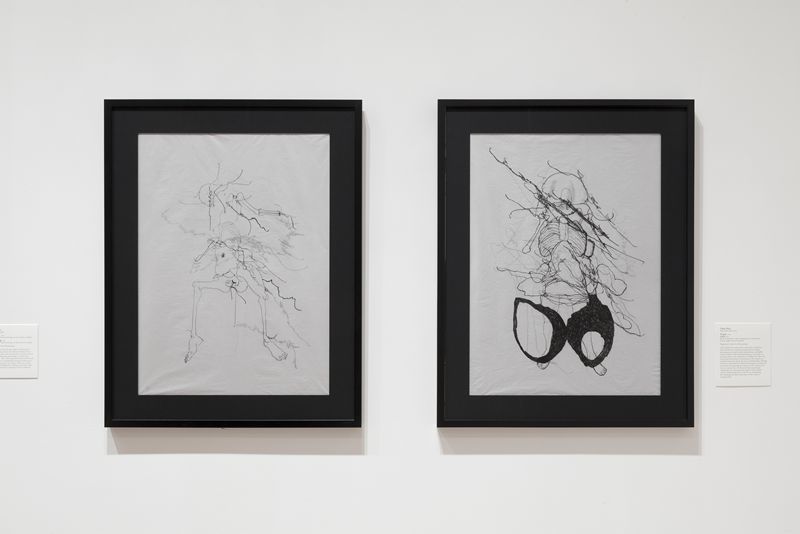 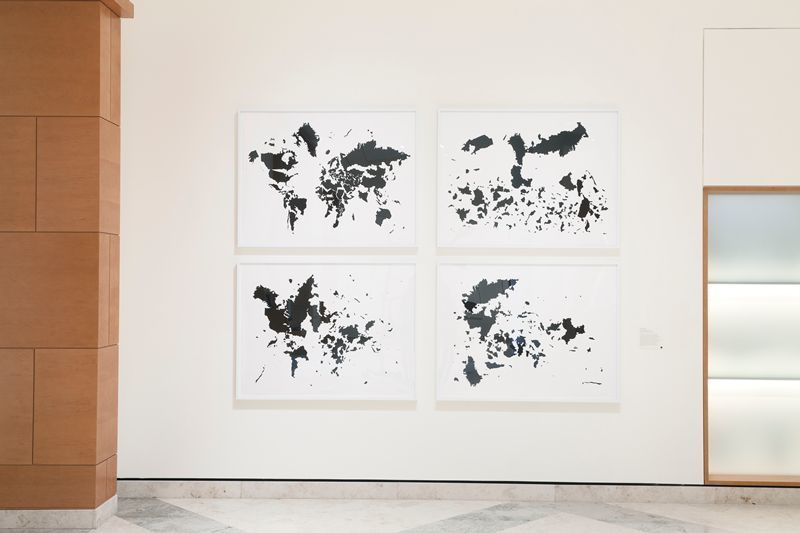 Highpoint Center for Printmaking is very proud to announce the Minneapolis Institute of Arts (MIA) will be hosting an exhibition of prints created during Highpoint’s first ten years (2001 – 2011). The show, Highpoint Editions – Decade One, will open on Saturday September 24 at the MIA and run through June 10, 2012. Thomas Rassieur, the John E. Andrus III Curator of Prints and Drawings at MIA, will curate the exhibition.

“In its first ten years, Highpoint has become a vibrant part of the Twin Cities art scene. Less well known is its national and increasingly international stature as a publisher of exquisitely made prints. Highpoint Editions – Decade One celebrates their professional collaborations with fine artists of many stripes. The diversity and the quality testify to Master Printer Cole Rogers and HP’s talented staff ability to work with artists to bring their visions into material form. The MIA is delighted to salute Highpoint and to present highlights from its production to a broad public audience,” said Rassieur.

Since opening in 2001, Highpoint has been creating new prints in collaboration with local, national, and international artists. Highpoint Editions, the publishing arm of Highpoint, fosters emerging and established artists who benefit from a unique collaborative process as they experiment and discover new artistic avenues, with the support of a Master Printer and staff, in a print shop designed specifically for such work.