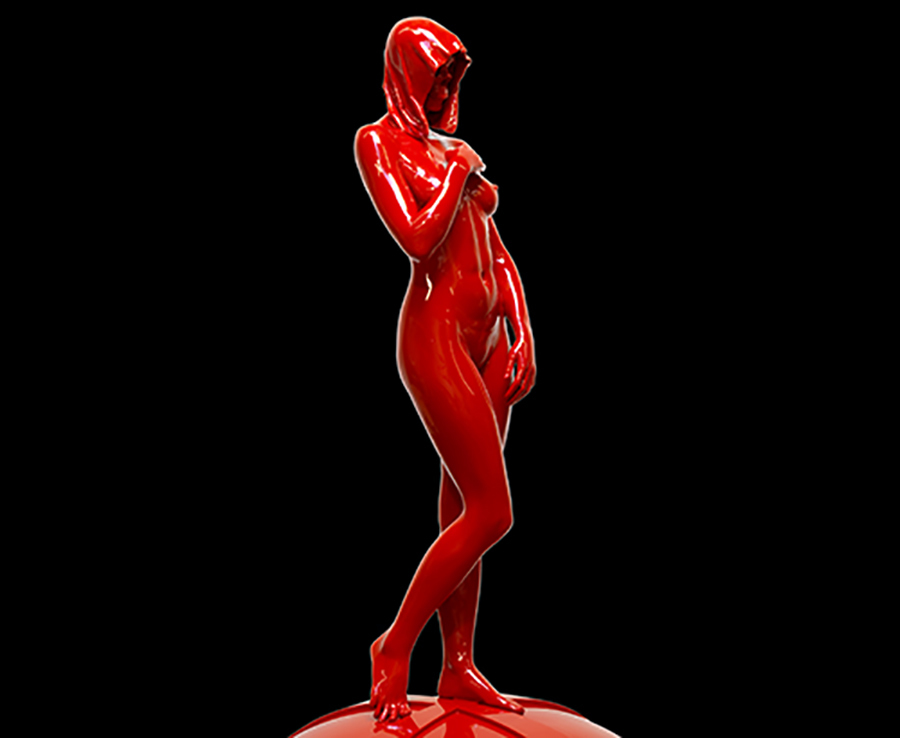 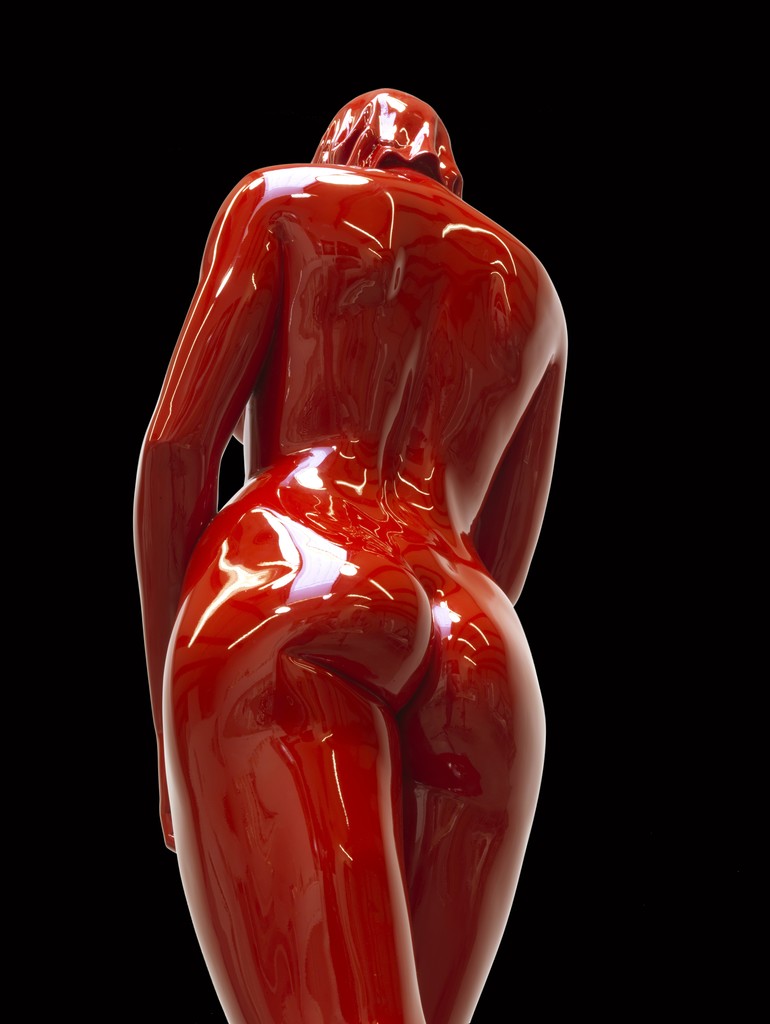 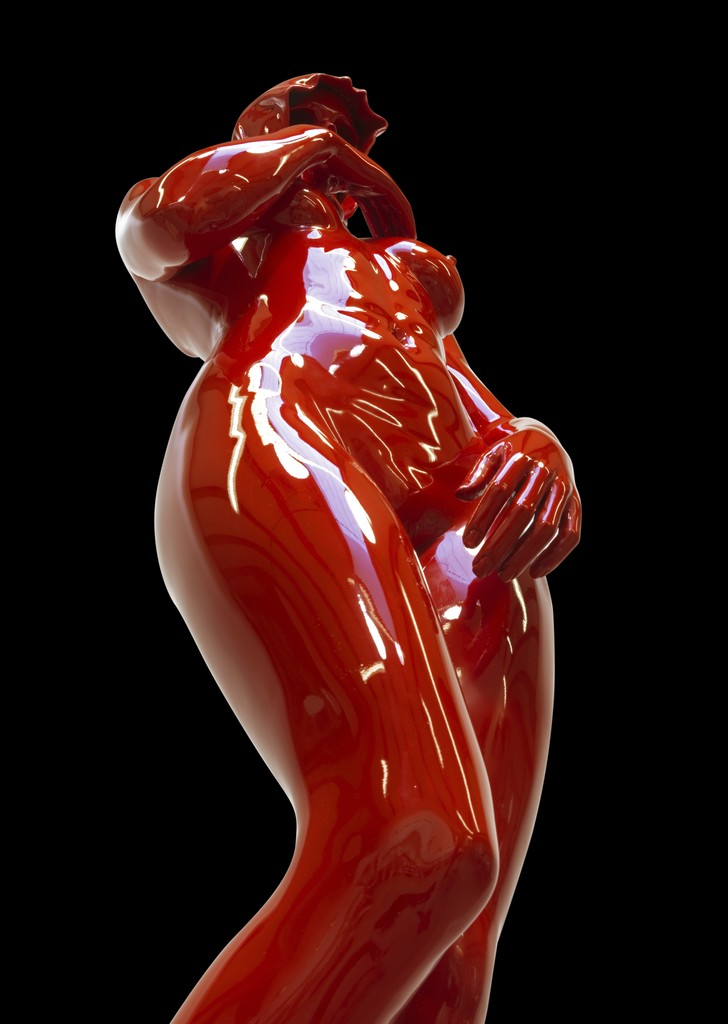 HOHMANN FINE ART TO MARK 40-YEAR ANNIVERSARY
AT CONTEXT ART MIAMI, 2016
In celebration of its 40 years in the art world, Hohmann Fine Art will participate in CONTEXT Art Miami this November 29th through December 4th. Launched in 2012, CONTEXT Art Miami's open atmosphere creates a meaningful dialogue between artists, galleries and collectors while providing the ultimate platform for the presentation of mid-career, emergent and cutting-edge talent by emerging and established galleries. Ninety-five international galleries, vetted by the CONTEXT Art Miami Selection Committee, will exhibit highlights from their gallery programs, solo artist exhibitions and curated projects. Through this participation, Hohmann Fine Art will showcase artists that represent the gallery’s commitment to bridging the worlds of classic fine art with more contemporary works.

Highlights will include:
• Roger Reutimann’s seminal sculpture “Death of Venus,” which presents a compellingly vivid nod to the famous painting by Renaissance artist Sandro Botticelli. In this bronze rendition, a skull replaces the head of Venus. This symbolizes the cultural shifts in the art world over time that now place art as a commodity to be sold later at a higher price rather than an object to be enjoyed in its present state. Coated in ultra-slick Ferrari red automotive paint, the work questions our contemporary ideas of glamour within the fast paced culture of modern society.

• An original large-scale installation created by American abstractionist Kimber Berry who is best known for explosively colorful, visually dense, multidimensional canvases and location-specific works that conjure complex universes existing within and without the time/space continuum. Berry’s worlds of her own making first arrived in reaction to the over-the-top glitz and advertising that pervaded the Hollywood of her youth. This environment fueled her desire to explore the psychological experience of living in an over-stimulated society, constantly bombarded by media noise.

• A new piece by sculptor j.d. hansen titled “Warmth of an Echo” in which we find a solitary woman holding a bowl. The female figure’s torso is presented as a living record, handwritten with lines of prose that represent the accumulation of lifelong belief systems that have been carved onto her persona. The piece remarks on the comforts, and simultaneously the conflicts, that stem from the familiar ways we come to view ourselves as our identities become forged throughout the years. It indicates the intricate web of neurobiology that informs our self-awareness.

• Various works by Robert Freimark who is known as a true West Coast abstract expressionist who utilizes the figurative references and profound impressions various landscapes make upon him to create his signature paintings and works on paper. There will be on display for the very first time, a very rare and early painting from 1964 that has been in the possession of the Estate until now. This painting was just released.

Hohmann Fine Art represents a rich legacy in the art world, which began in Germany over 20 years ago. With a longstanding tradition of presenting both European and national artists of the highest caliber to the discerning collector, the gallery’s strong figurative program is accentuated by diverse offerings in 20th century master works by both familiar and emerging names. The gallery features an exquisite selection of original paintings and sculpture by over 60 unique artists while also representing many artists' estates and publishing books and catalogs of important work. With a true passion for art, educating the client, and a devotion to its artists, the gallery has garnered a world-class reputation as a sophisticated destination for art.
More information on www.hohmannfineart.com
Please contact Loretta Mosher at (760) 346-4243 or [email protected] for image material and additional information.
This article is for immediate release.