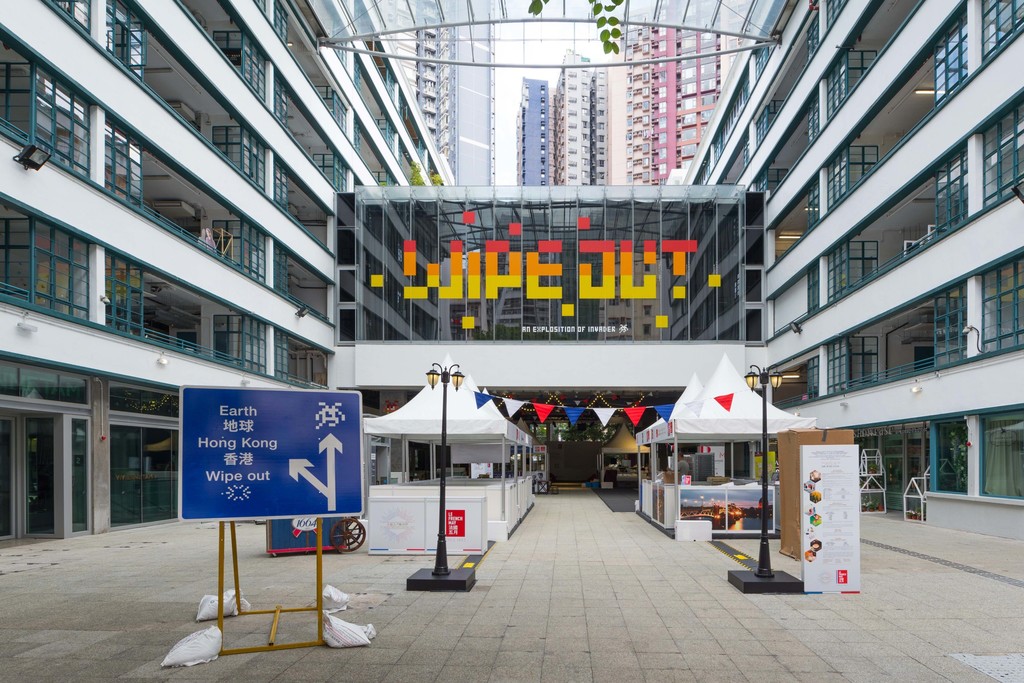 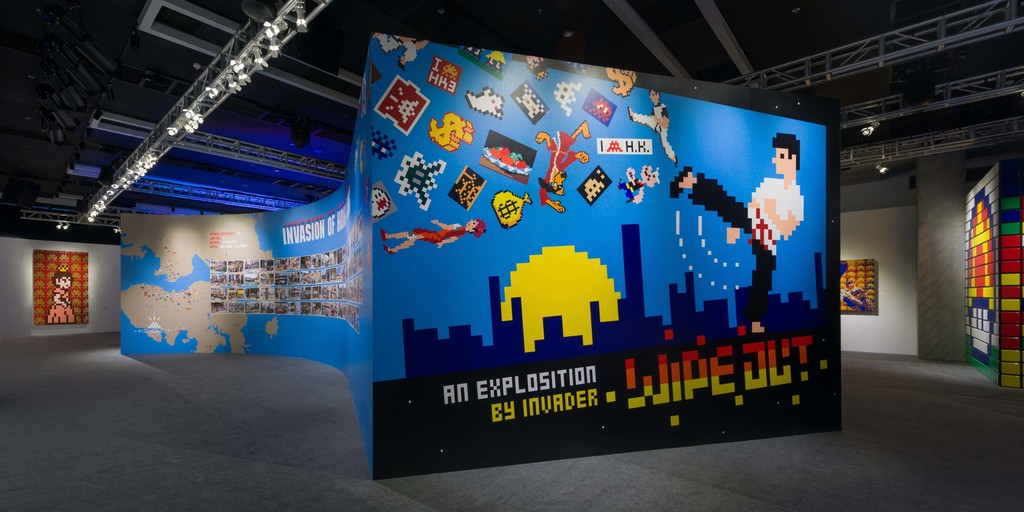 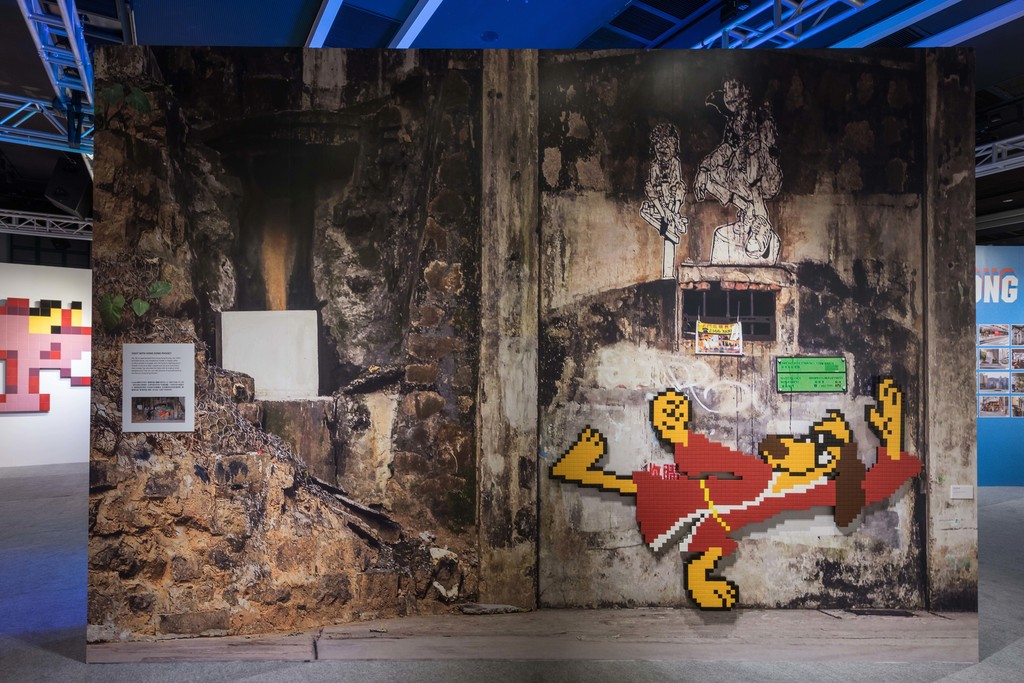 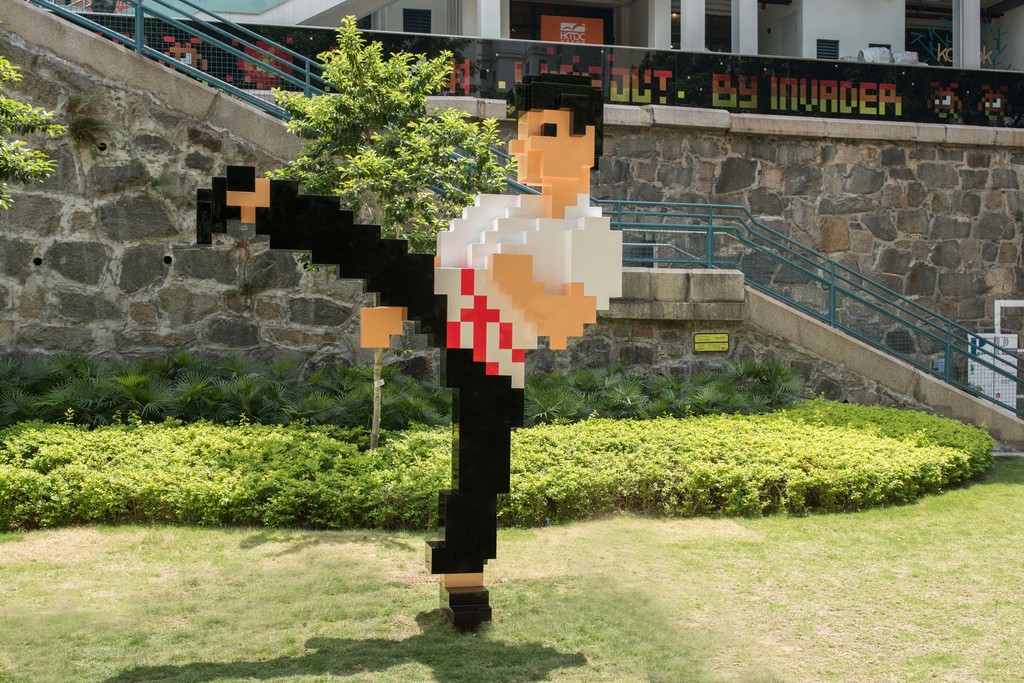 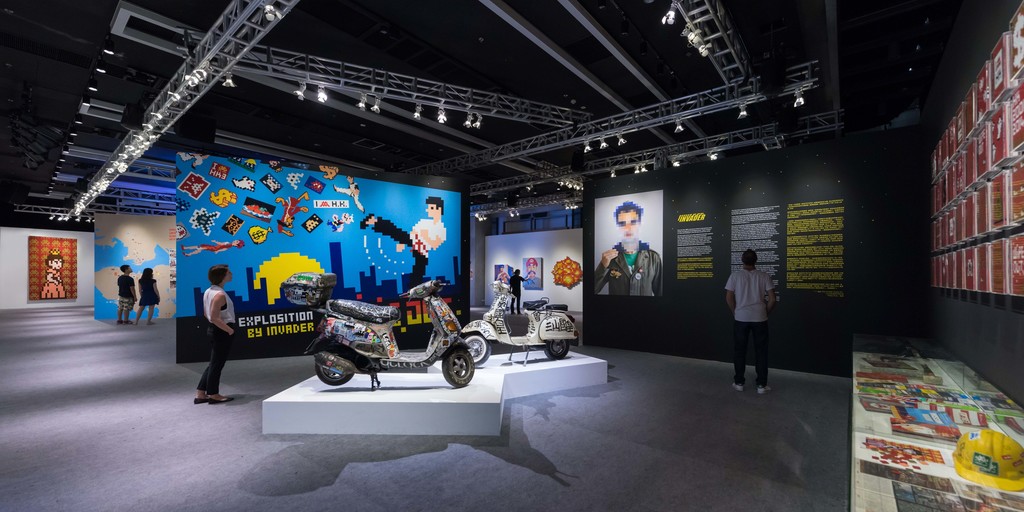 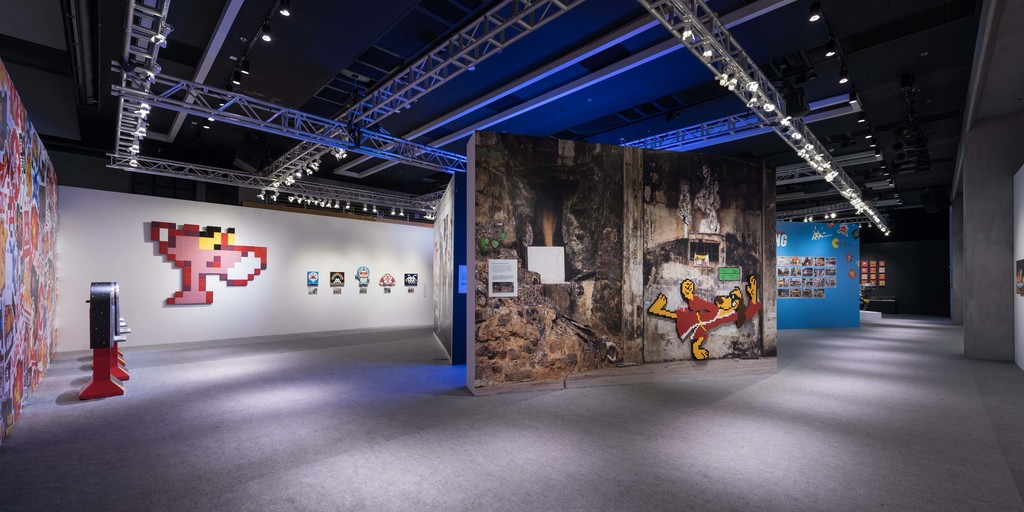 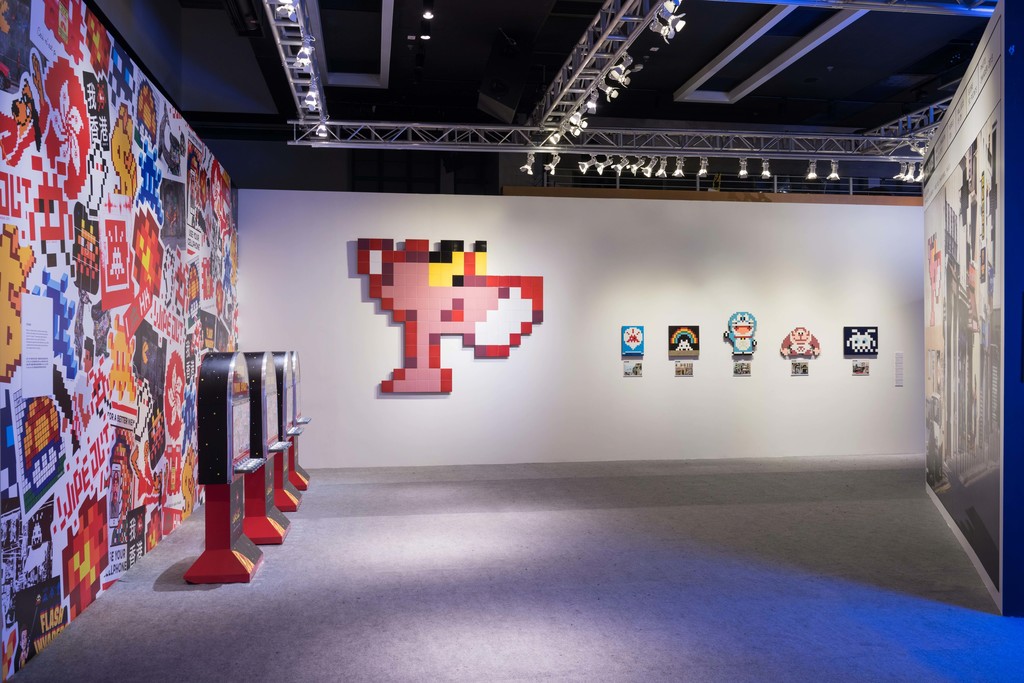 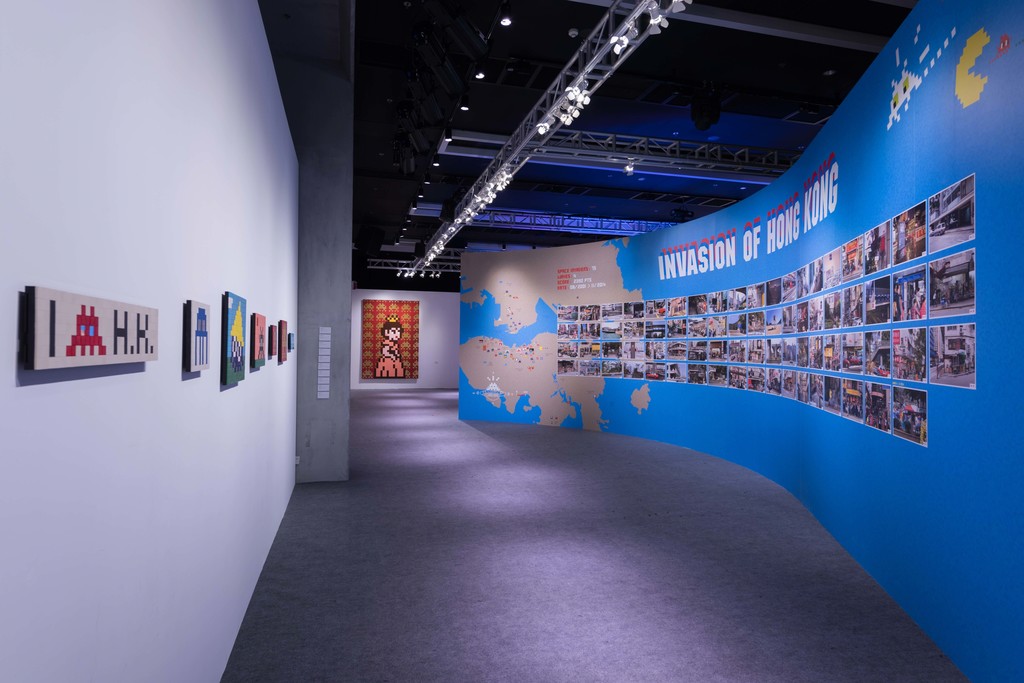 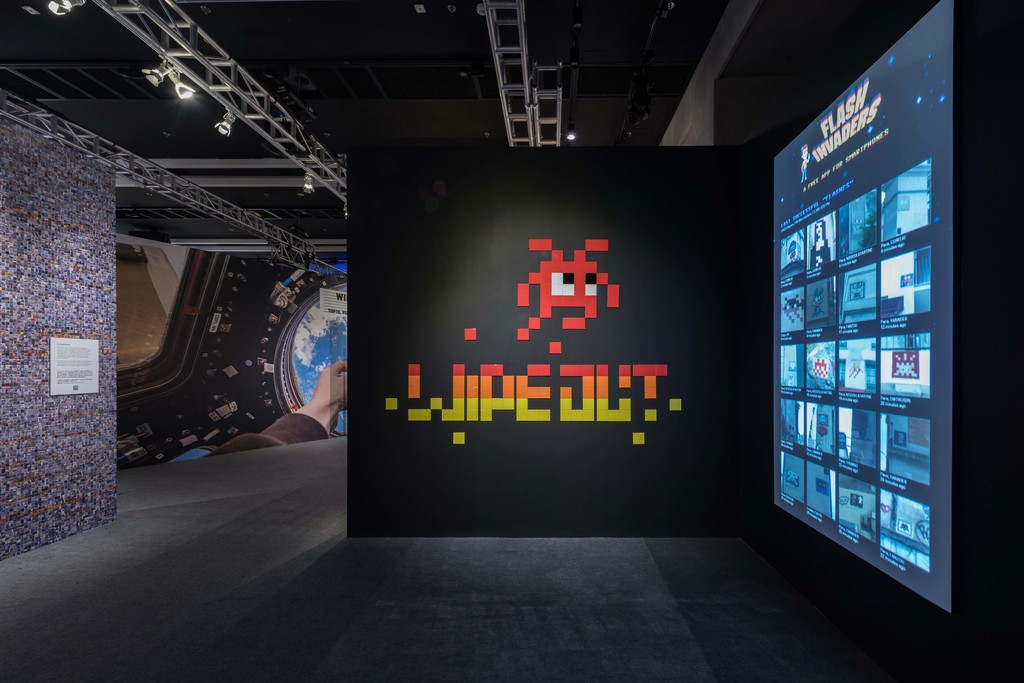 The works showed a significant evolution, displaying characters from local culture and classic cartoons, but still in the artist’s immediately recognisable pixel aesthetic. This invasion was also unique as nearly 90% of his artworks were removed from the walls of the city within a few weeks, wiped out by an over-zealous local highway cleaning crew. Named after this strange undertaking, the exhibition will restore Invader’s creative universe with pieces from the recent Hong Kong invasion, along with never-before seen videos, new LED artworks, and new monumental sculptures.