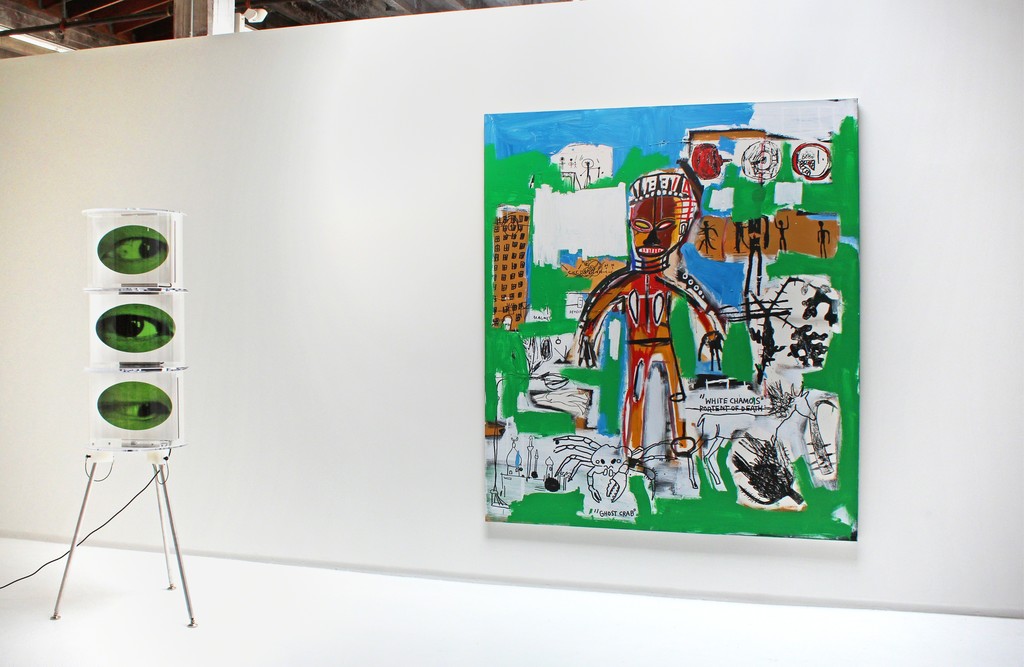 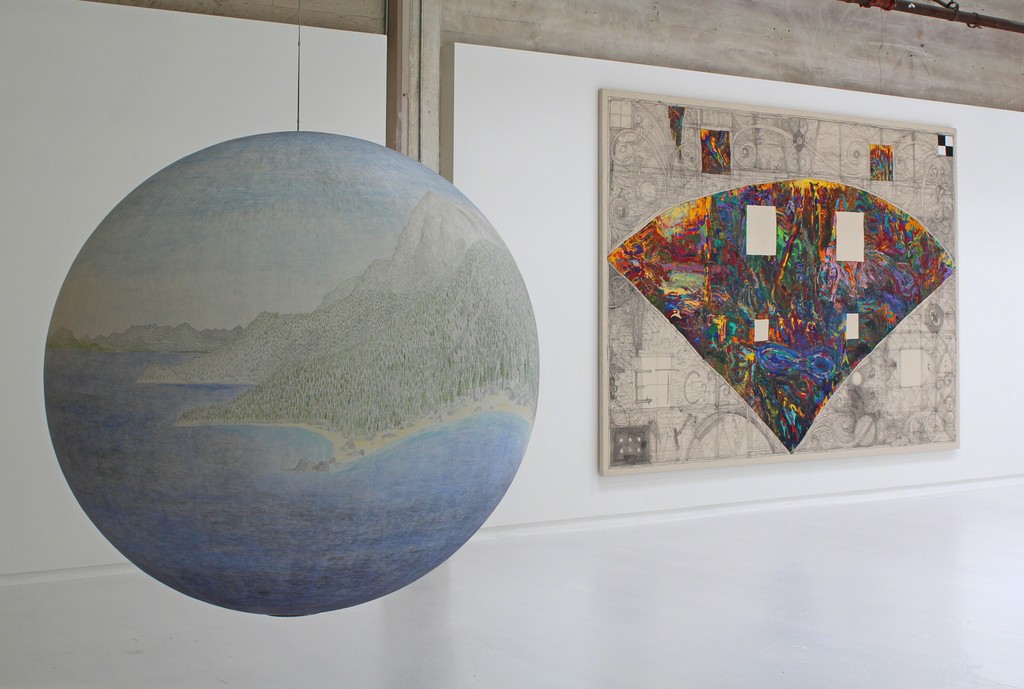 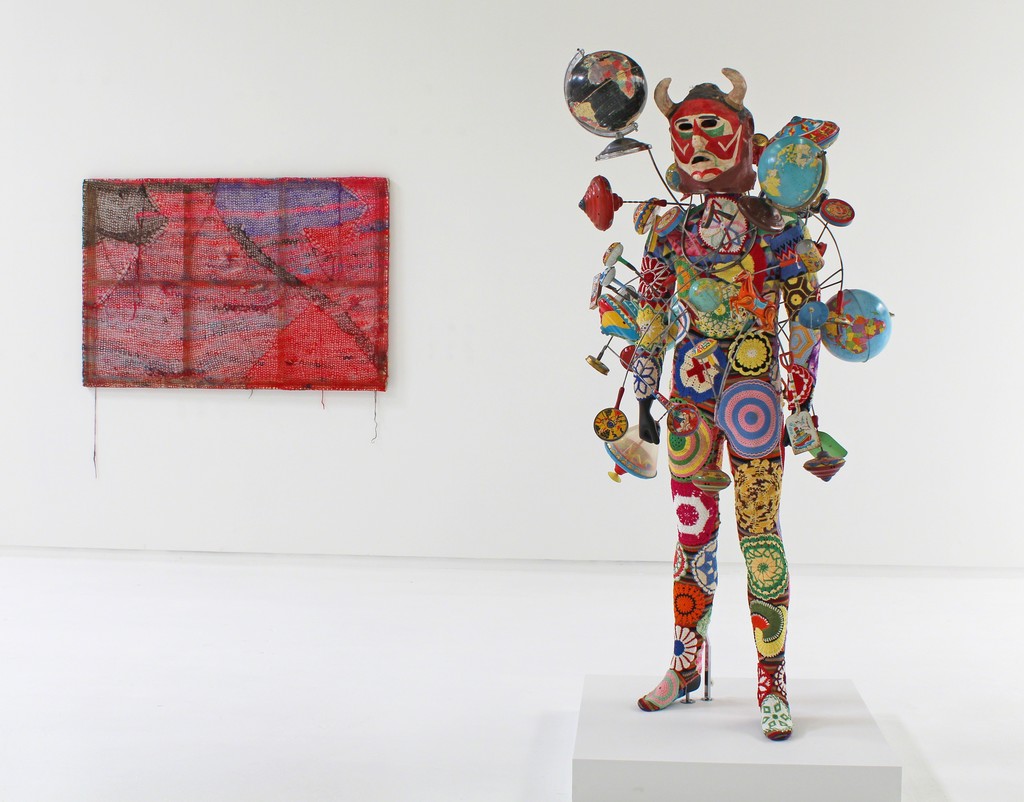 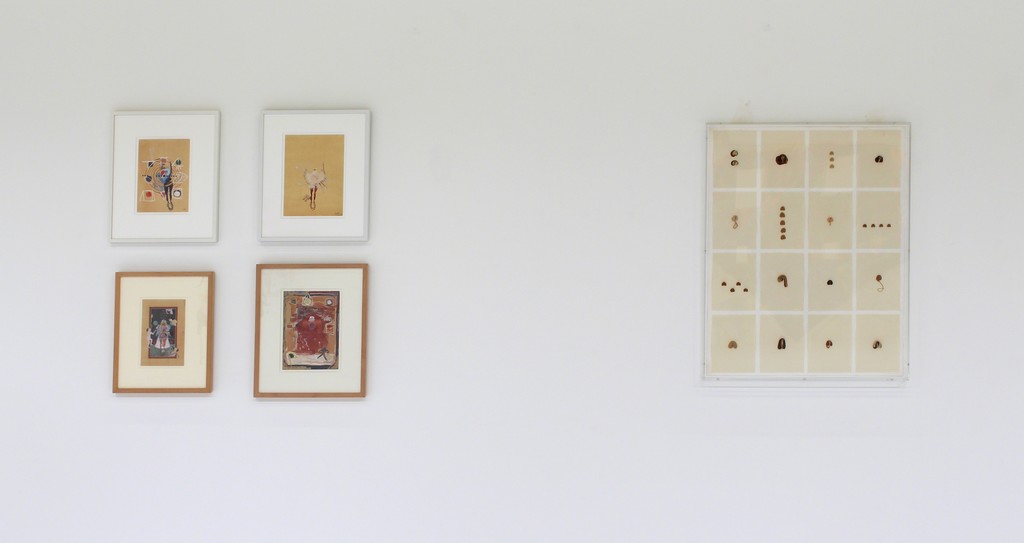 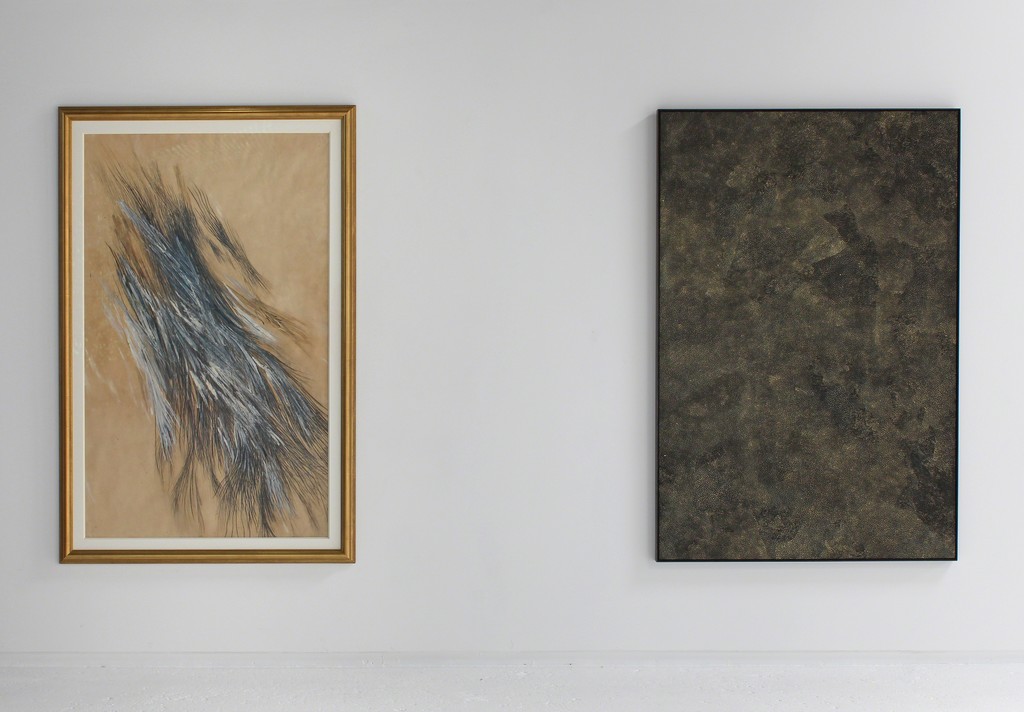 Hosfelt Gallery celebrates its 20th anniversary with an exhibition exploring what makes an artwork significant and lasting, and the qualities that distinguish the most innovative artists of our era. This carefully curated selection of artists and works has been chosen to reflect the gallery’s distinct philosophical and aesthetic approach as well as the key values that have guided its program since inception.

Central to the gallery’s program are artists whose work is grounded in a deep understanding of history — be it artistic, literary, social, political or intellectual. Their originality derives from an idiosyncratic synthesis of that core knowledge with a mastery of their medium, resulting in artworks that allude to tradition while incorporating new materials, methods and ideas. From that informed viewpoint, they show us things we’ve never seen, challenge our preconceptions, and give us access to life experiences very different from our own.

Art, at its best, can unveil the collective unconscious of a culture, and open a space for “the other” in our minds… and from a perspective broader than ourselves, inclusive of others, we can become co-creators of a new reality.

With a background in law, non-profit arts administration and collecting, Todd Hosfelt founded his gallery in 1996 in a 2,000 square foot space above the famed artist residency program, Capp Street Project, in San Francisco’s SOMA district. Former San Jose Museum of Art curator and current partner Dianne Dec joined the gallery in 1997. Over the years, the gallery developed a reputation for transforming gritty industrial buildings in off-the-beaten-path locations into extraordinary exhibition spaces, starting with its relocation in 1999 to a South of Market former warehouse. In 2006, Hosfelt Gallery opened a second venue in New York City, a few blocks north of Chelsea in Hell’s Kitchen, converting a derelict storeroom above an auto-body shop into 7,500 square feet of exquisite gallery space suffused in natural light.

In 2012 the gallery consolidated its operations with a trailblazing move to its current location, establishing the nucleus of what is now San Francisco’s newest and most vibrant arts district, DoReMi. With 9,000 square feet of sky-lit space in a former door factory, the gallery’s integration of distinctive contemporary design with unaltered remnants of the building’s prior function mirrors its programmatic emphasis on innovative expression born out of a deep understanding of social, political, and/or cultural history.

Over the course of twenty years, Hosfelt Gallery has distinguished itself through the introduction of exceptional new artists from around the world, the intellectual rigor of its programming, its role in nurturing the careers of now internationally-renowned artists, a commitment to showing work that may not align with current trends, and representation of some of the most important artists of the Bay Area. In 2015 the gallery founded the first Digital Media Conservation Lab to address the growing need for the preservation of digital and electronic art. Hosfelt Gallery is a member of the Art Dealers Association of America.